Compared to other charming New England cities, Hartford may be somewhat in the background, but you should give him a chance, especially if you love literature. Hartford was home to one of the most famous names in world literature - Mark Twain, and also to America's more famous author Harriet Beecher Stowe, who wrote Uncle Tom's Cabin. 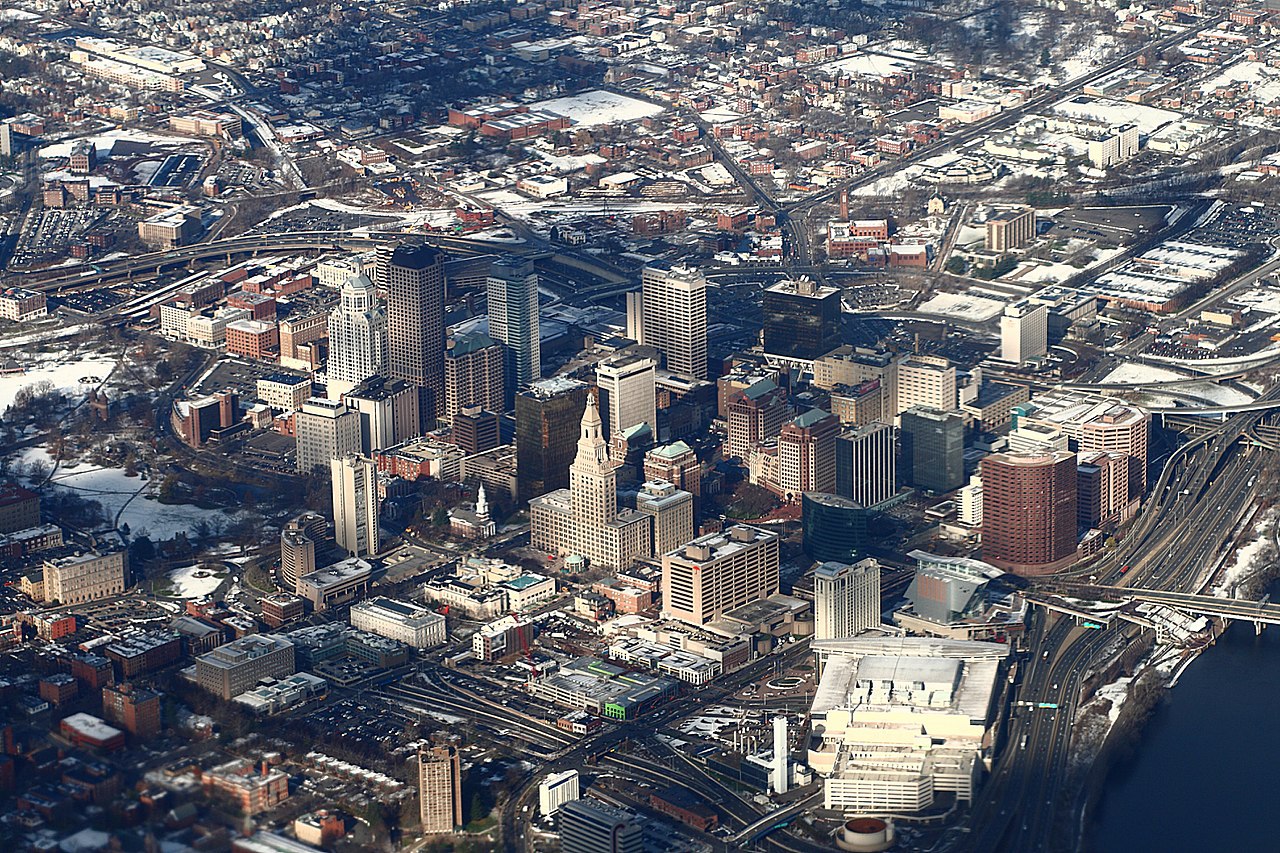 We'll stay with Mark Twain. In Hartford you can see his house, which he built here in the early 1870s with his wife Olivia. The three-storey Victorian-style villa, which is a national monument, features popular exotic motifs. You can take a tour to learn about the writer's private life and his wife, as well as the rather eccentric customs of their whole family. It is in this house that Mark Twain wrote one of his most famous novels - The Adventures of Tom Sawyer. 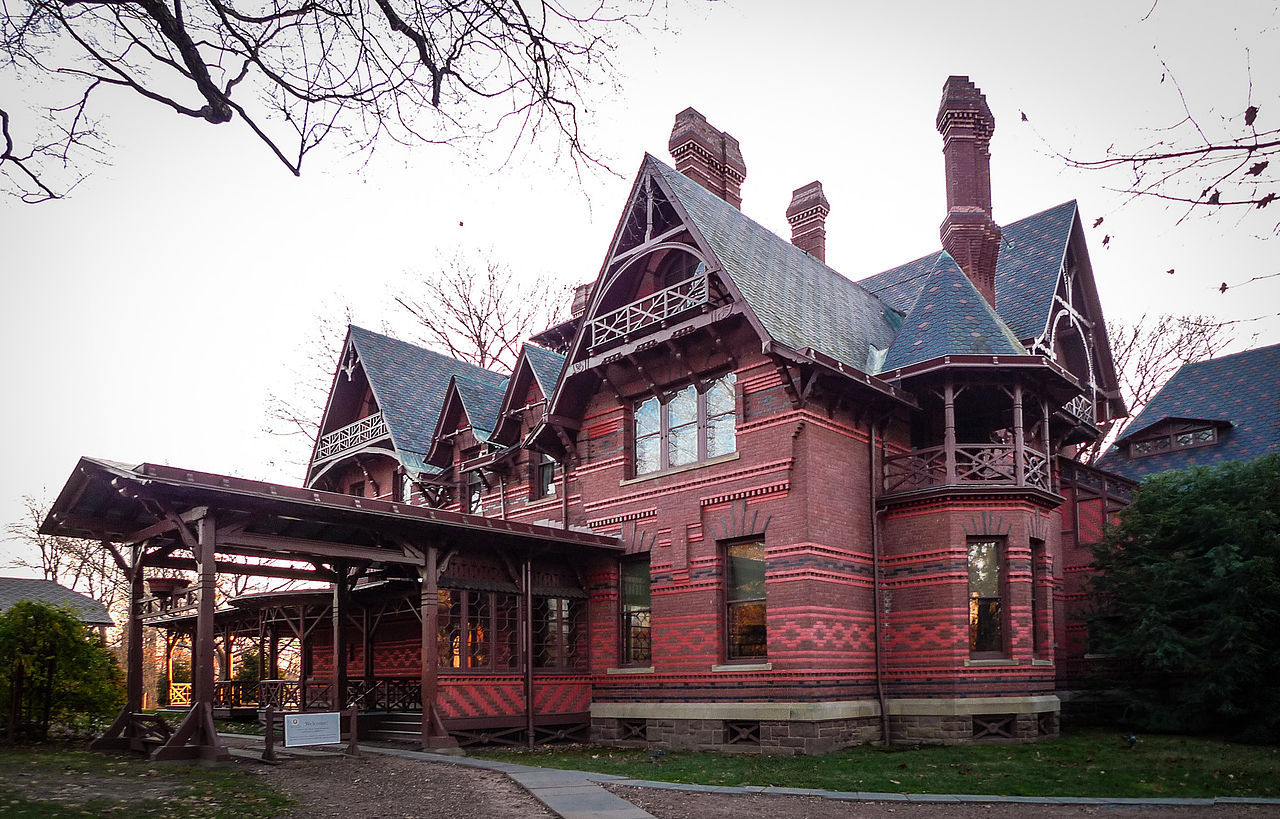 Next we look at one of America's most refined art collections at the Wadsworth Atheneum. It is, by the way, the oldest public museum in the United States. In the bowels of the gallery in the neo-Gothic style there are about 50,000 works of art. The greatest attention is drawn to European artists, especially the works of the famous Baroque painter Caravaggio or icons of surrealist painting, Salvador Dali or Joan Miró. You will also see works by the impressionist Pierre-August Renoir or Claude Monet. 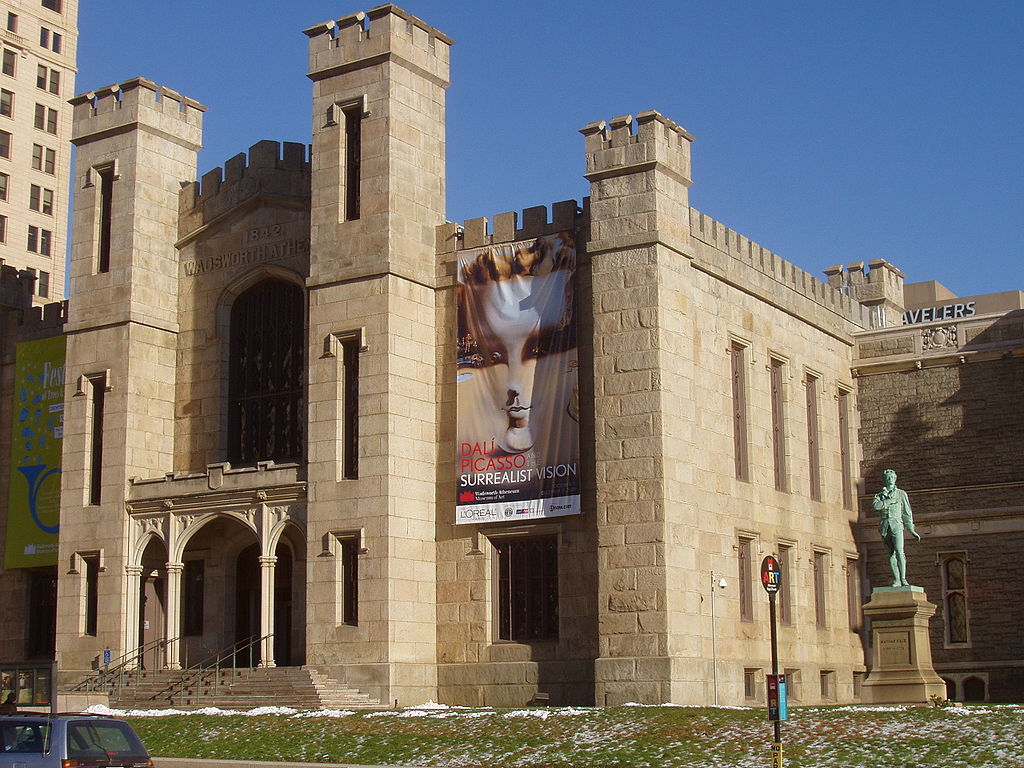 We also recommend that you visit the Connecticut State History Museum, which is housed together with the Constitutional Court and the State Library in one complex. The museum exhibits significant artifacts from the history of the state, such as the original Declaration of Independence. Also in the museum you will see a wonderful collection of American coins from the 17th century to the present. Since Hartford was the headquarters of Colt’s Manufacturing Company in the 19th and 20th centuries, which focused on the production of small arms, you will also find a collection of weapons in the museum. 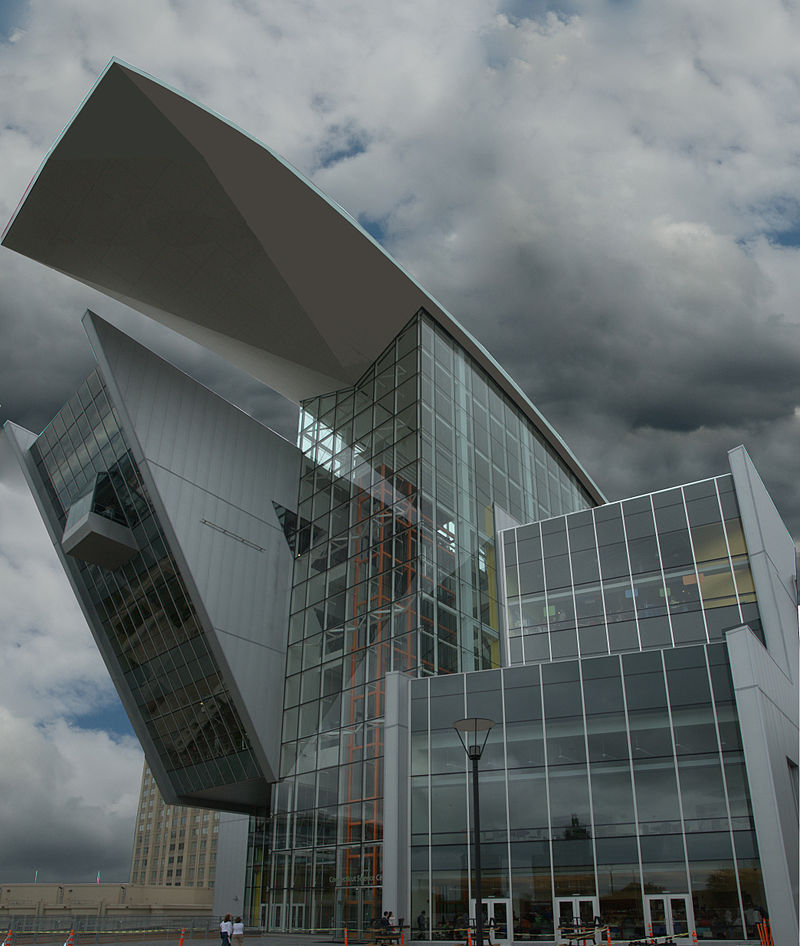 A day in Hartford will be enriched by a visit to the Connucticut Science Center. You can have almost 170 interactive exhibits. The Science Center is divided into several segments, each focused on the world around us. For example, in one you can create and test flying equipment, elsewhere you can feel the power of natural phenomena like a hurricane, or try your own weather forecast. Thematic exhibitions also take place regularly.