Located in the east of the United States, it is the southernmost state of the New England Region and also one of the original thirteen colonies that declared independence from the Great Britain in 1776.

At present, Connecticut holds several firsts within the Federation. It is the state with the highest income per capita, then it also has the highest human development index, and there is the highest median household income of $ 75,000 per year (about $ 1.7 million). Connecticut occupies an area of approximately 14,000 square kilometers and is home to 3.5 million people, the capital is Hartford, with a population of just over 100,000, and less than a million in the agglomeration.

The first settlers in today's Connecticut were the Dutch, who settled near Hartford. Not long after, the English settlers from Plymouth, Massachusetts, came to the area and wanted to set up a trading post selling beaver pelts. 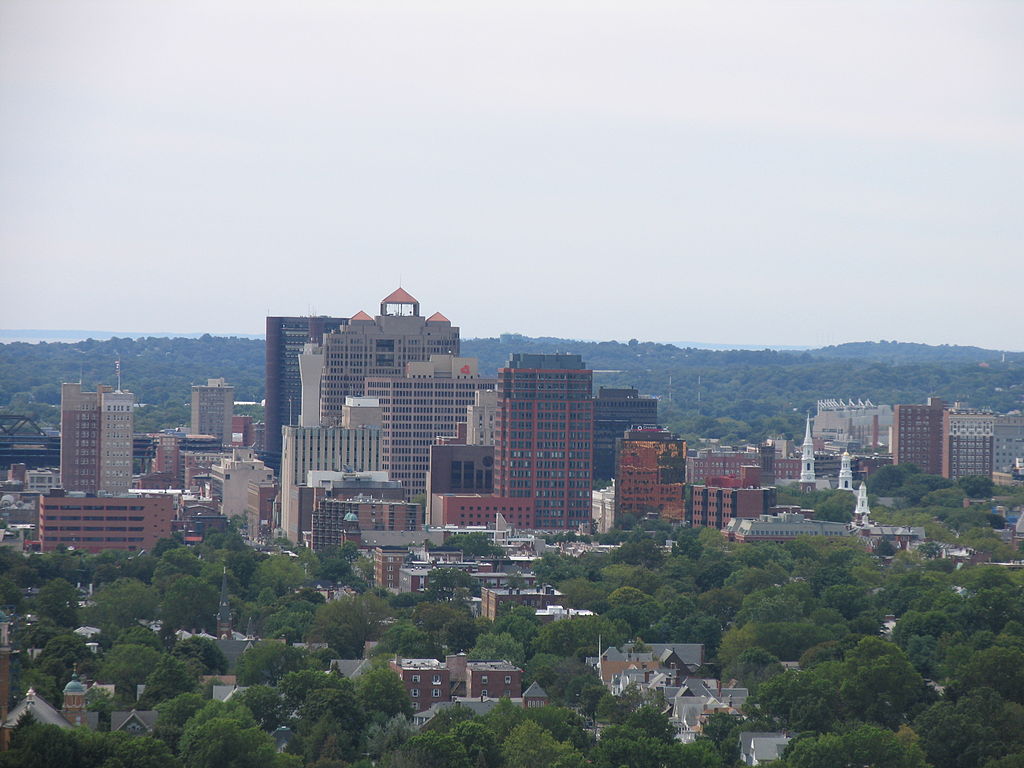 On our trip we will first take you to Mystic Seaport, a historic port that is probably the most important and certainly the largest maritime museum in the United States. The entire complex consists of 60 buildings and boasts an impressive number of ships, four of which have the status of a US National Historic Landmark. The vessels you can see here are interesting. These include, for example, 34 meters long Charles W. Morgan - the last wooden whaler in the world. 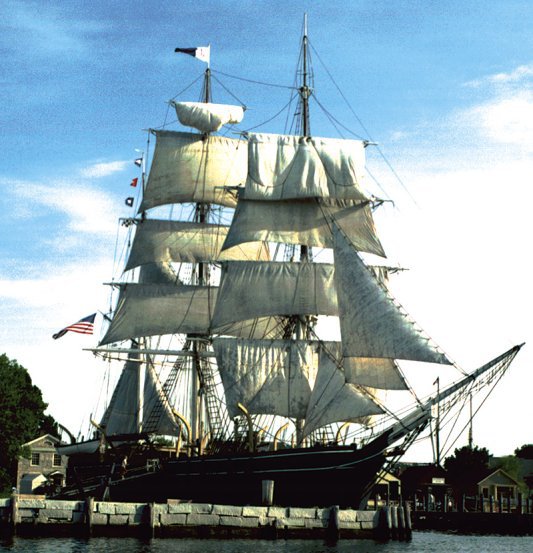 Other historical pieces of ship include Joseph Conrad, who first served as a private yacht, with which its owner circumnavigated the world, then in the 1930s to become a US Navy school ship. Another interesting boat is the schooner L. A. Dunton. It was constructed in the early 1920s and was one of the most frequently built fishing boats. Today, this schooner is the last of three pieces of its kind. 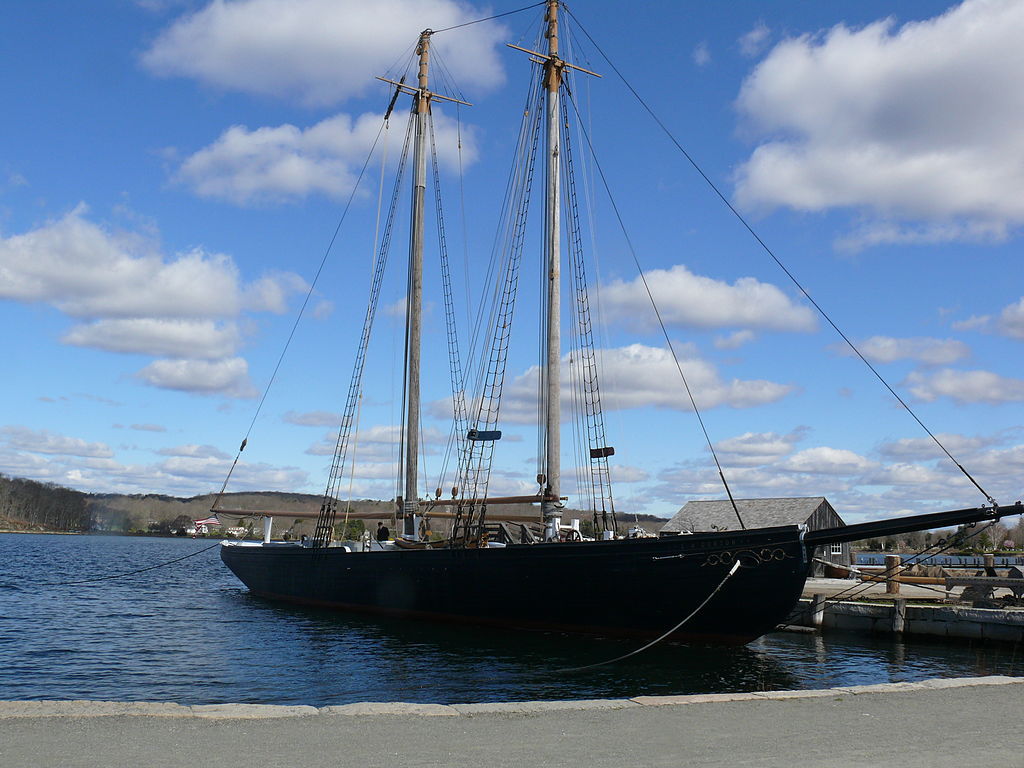 The museum is visited by approximately a quarter of a million people each year. In addition to boat tours, you can also visit the local planetarium, which has a varied program for each day of the week, such as observing the night sky, where you can learn to recognize the main constellation.

If you like seafaring, here you can learn something about how sailors navigate by stars. The museum has prepared a journey from Connecticut to Hawaii, so you will see how the night sky gradually changes along the route. In short, a great experience that you just will not experience!