We assume that the name of the city itself does not tell you much, but you have certainly heard several times in your life about Yale University, which has been one of the world's best universities for decades. It was founded in 1701, making it the third oldest institution of higher education in the US. Harvard is the oldest university in the United States. 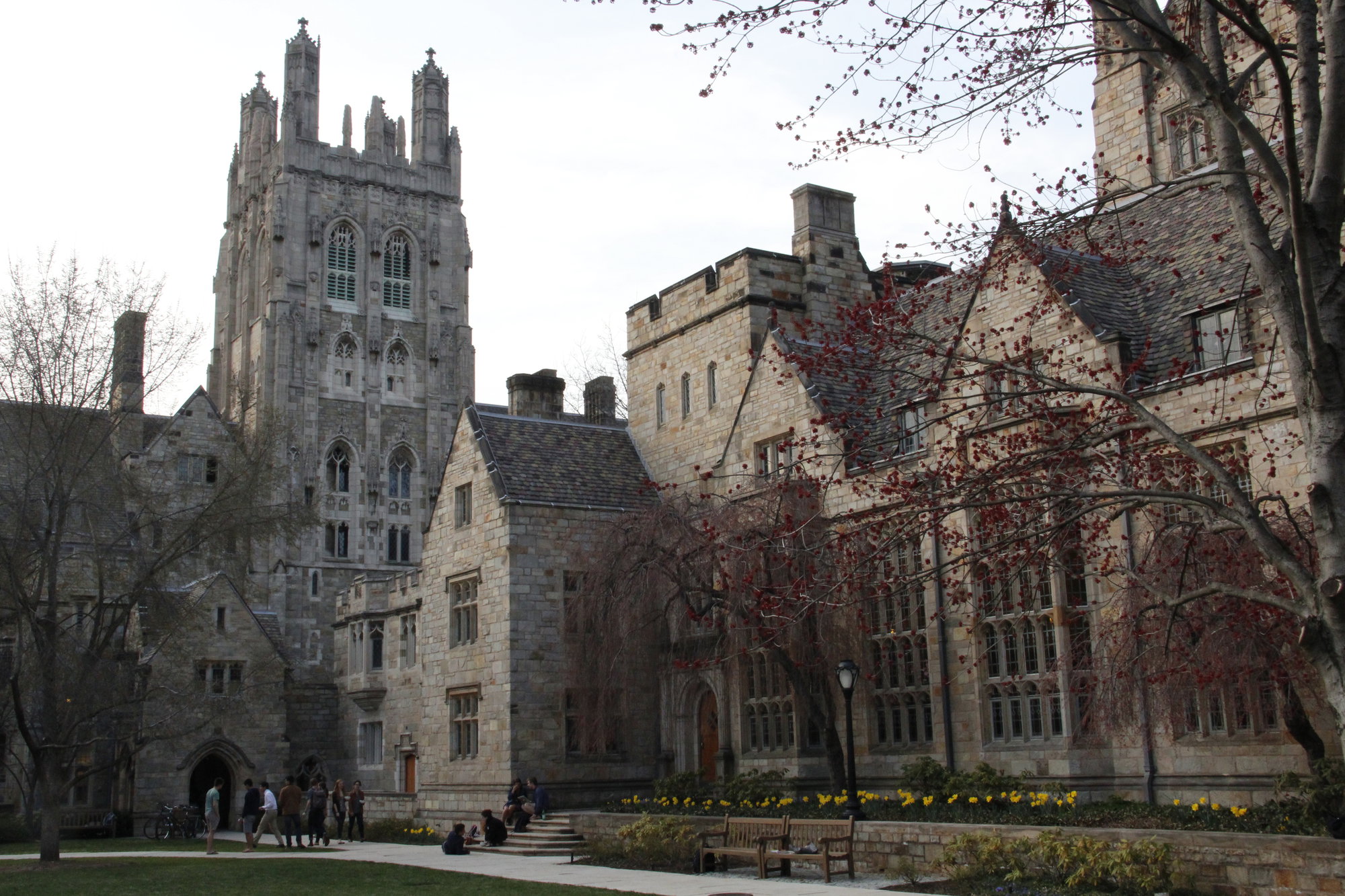 Yale University was first called the Collegiate School. Around 1718, however, then Rector Samuel Andrew and colonial governor Gurdon Saltonstall approached the influential and wealthy Boston entrepreneur Elihu Yale asking for financial help with the construction of a new school campus building. Thanks to him, the school received a sum of about £ 560, which was really a lot at the time. Therefore, he proposed to name the school after Yale. 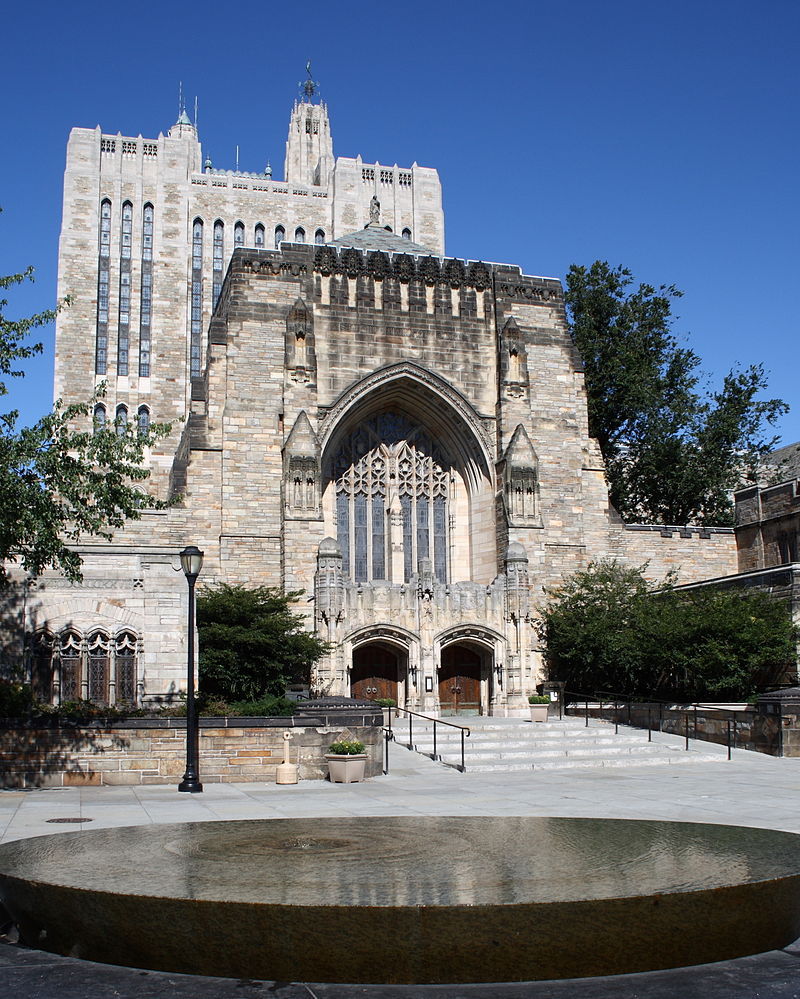 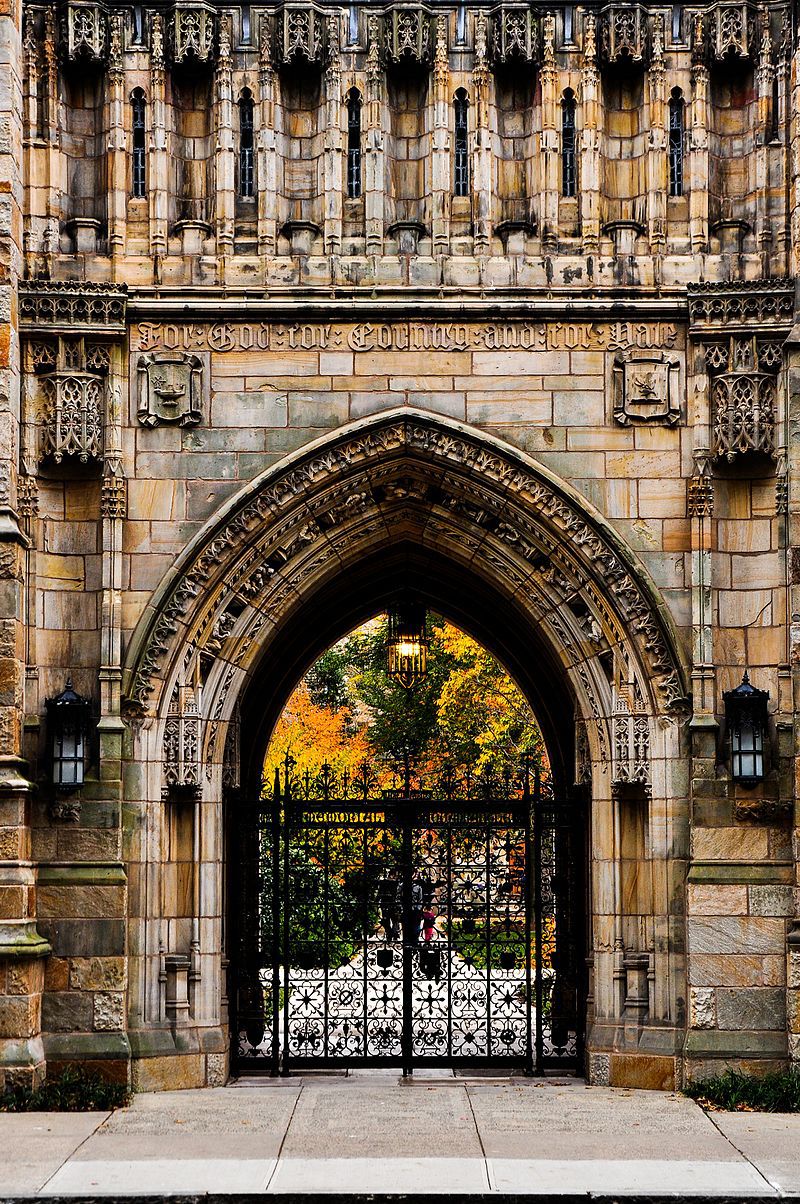 At present, about 13,000 students study at a highly sought after and also very expensive school. The school manages approximately $ 30 billion a year and the annual tuition costs about one and a quarter million crowns. As for graduates, Yale has excellent references. Five US Presidents, 62 Nobel Prize laureates, 19 US Supreme Court judges, 31 current US billionaires come from here, and we could go on. 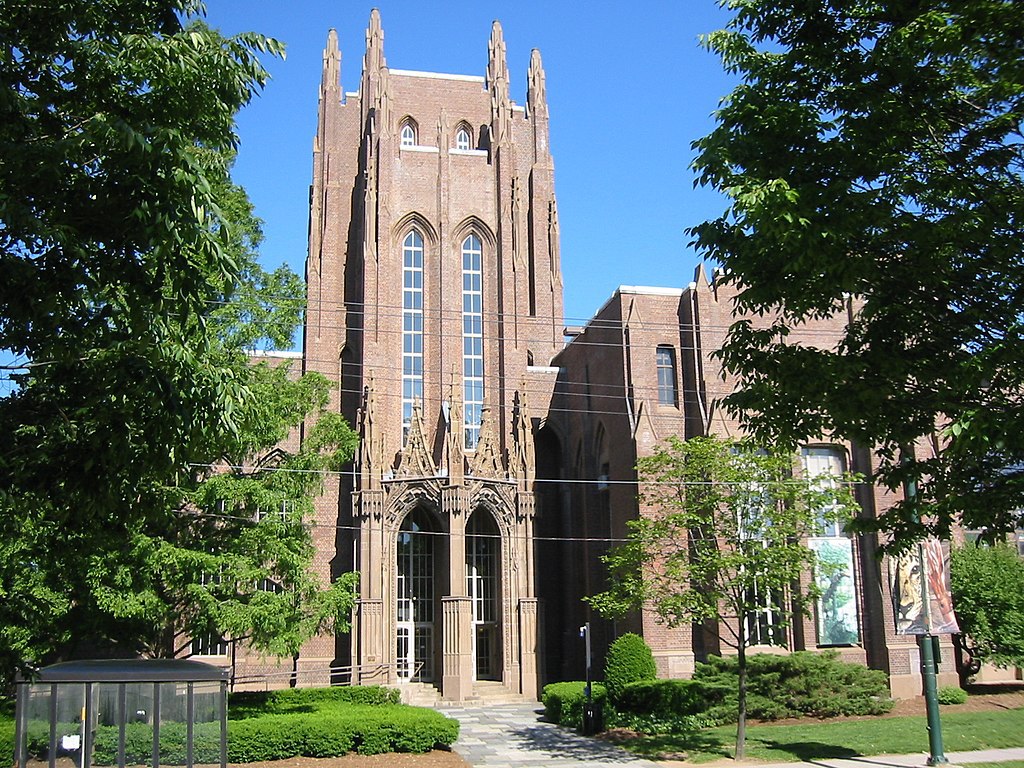 In addition to lecture halls, libraries and student dormitories, the Peabody Museum of Natural History is also on the Yael University campus. The institution focuses on collecting and exhibiting exhibits in the fields of biology, botany, geology and anthropology. As part of the permanent exhibitions, you will see dinosaur skeletons, 300 artifacts - tools, clothing, containers and other items related to the everyday life of indigenous North American people, or a space exhibition. The museum will also surprise you with an excellent exhibition focusing on ancient Egypt, including mummies. 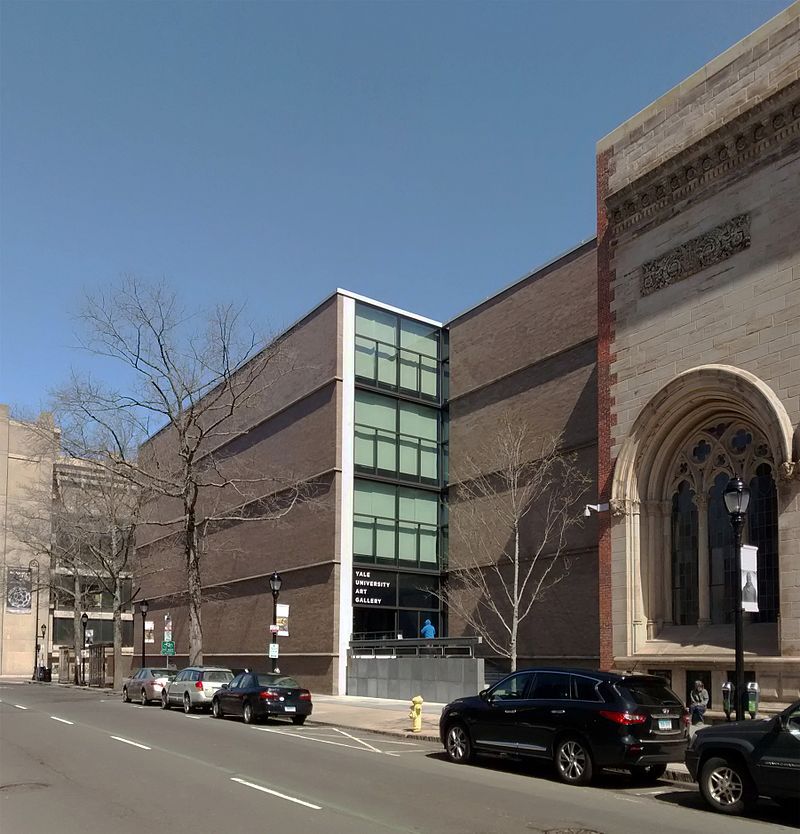 While on campus, visit the Yale University Art Gallery. It was founded in 1832, making it the oldest university gallery in the United States. Local collections include the art of ancient Egyptians, Etruscans, Greeks, Italian or Muslim art. You will also see artwork from many African or Asian cultures. As far as modern art styles are concerned, there are also the works of Impressionists, Modernists or contemporary works of art.

Within the university there is a separate gallery where you will find British art, ie paintings, drawings, prints, sculptures or photographs covering a wide period of time from the reign of Queen Elizabeth I to the present.