So what can you do here? Visit Compo Beach, which is the local main tourist attraction and also one of the most famous beaches in Connecticut. This beautiful area includes a park of almost 12 hectares, including a marina, baseball field and children's playground. The sand on the beach itself is very soft and you certainly can't resist building a sand castle here and having ice cream as a reward. We definitely also recommend not to miss the sunset, which is the best of the western part of the beach.

The beach is open all year round. However, be aware that parking is relatively expensive. $ 45 during the work week and about $ 70 during the weekend, from early April to late September. Outside these months, parking is free.

How about a visit to the theater? We recommend Westport Country Playhouse, where actor Paul Newman and his wife Joanne Woodward once performed. The couple performed here for almost fifty years. The theater definitely honors them with the quality of its performances and you will certainly not be disappointed. However, other famous names have also appeared here, such as Robert Redford, James Earl Jones or Jane Fonda. The performances take place here from April to November. Outside these months, various educational and community events are held here. 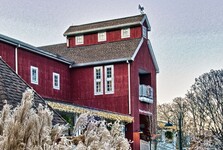 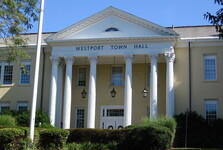 Are you interested in the stars? If so, then we'll direct you to the Rolnick Observatory. The telescope is located in one of the highest places in Westport and is a great place taken care of by the non-profit organization Westport Astronomical Society. The observatory organizes many events throughout the year, from observing meteorite crashes to discussions with top academics or observing the full moon or solar eclipse.

We also recommend a visit to the Westport Museum, where you will learn more about the history and culture of the local area. The museum is located in a charming villa built at the end of the 18th century, opposite the town hall. Admission is free and there are often various events that bring the city's past even closer to visitors. 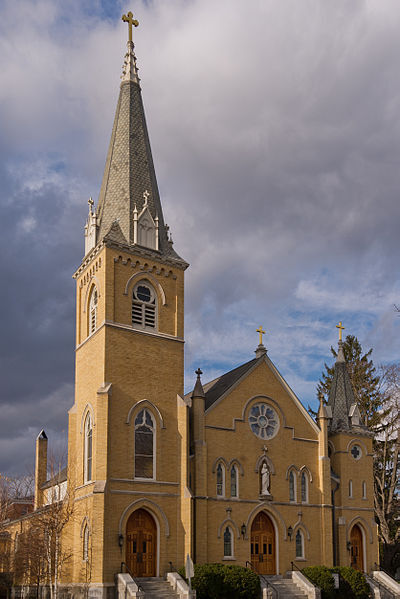 Last but not least, we will go with you to the local farmers' markets, where you can buy the freshest food and various delicacies. By the way, Paul Newman and Michel Nischan were responsible for establishing farmers' markets. They have been held regularly since 2006. In addition to food, there is also live music, which adds to the overall relaxed atmosphere.