Czechs and Slovaks know Denver probably only because of sport clubs. Who doesn't know the NHL team Colorado Avalanche or the NBA basketball team Denver Nuggets. But there is also the American football team Denver Broncos and Colorado Rockies, a baseball team. All these sports have own nice stadium or hall. These Mekkas are great points of interest. You will enjoy the view of huge buildings and experience the atmosphere to remember. Well, only if you manage to buy tickets for a match. 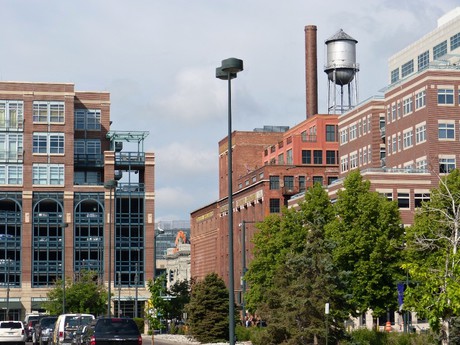 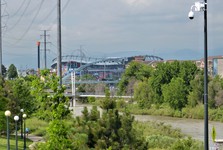 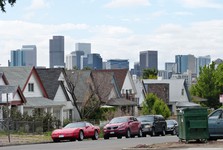 Another thign is nature. Mostly, there are parks (except for the Rocky Mountains nearby), well over two hundred of them. More than thirty relaxation centers, botanical garden, and zoological garden are the places where locals also spend their free time. Moreover, there are skyscrapers, typical sight in many American cities. These make the modern, financial district of the city. 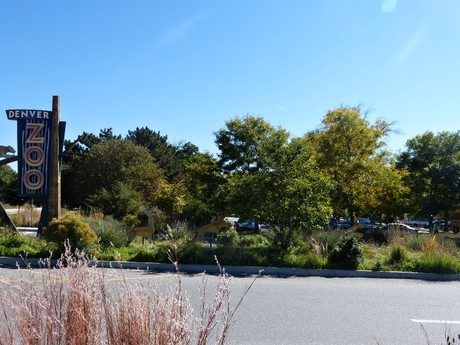 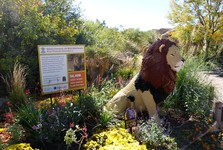 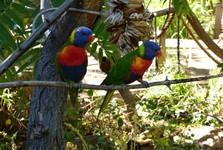 We recommend you to explore the historical district called LoDo (Lower Downtown). Historical buildings in the Victorian style will give you a glimpse of how people used to live there before. Night life is pretty lively. Also, be sure to not miss the U.S. Mint office. It is one of the five such mints in the U.S.. 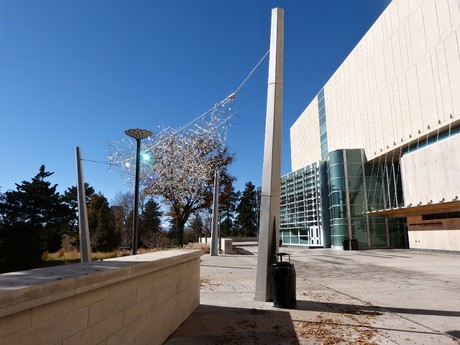 Fans of art can see the Denver Art Museum which holds collections of Native American art etc. Denver Performing Arts Complex is great place for theater fans. There are eight theaters for over 10000 spectators. Another interesting museum is theDenver Museum of Nature & Science with the first digital planetarium in the world. The Buffalo Bill Museum is yet another great place in the city. Cinemagoers will appreciate the IMAX movie theater. 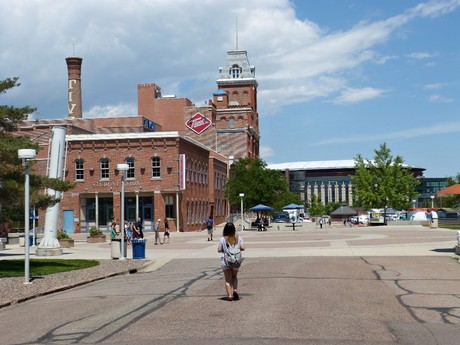 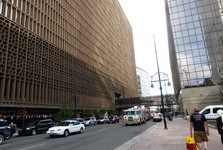 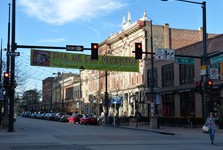 One of the most memorable buildings as well as landmarks is the Capitol which draws inspiration from the Capitol in Washington D.C.. In the building, the governor of Colorado resides. Its dome is easy to notice. Right from the distance you can recognize how unique it is. In 1908, it plates of 24 carat gold were laid over it. It should be the memory of the gold rush. Pink marble from local quarry is used in the inside. There is also fascinating stained glass or large halls with the portraits of American presidents. 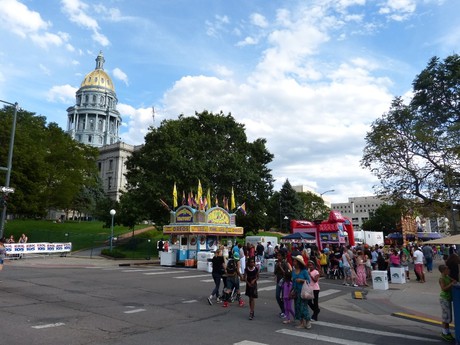 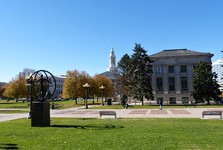 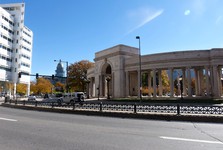 To conclude, we recommend you to places to see outside the city. The first one is the largest brewery in the US – Coors. There are guided tours as well as beer tasting. Or you can take a ride by rack railway to Pikes Peak. 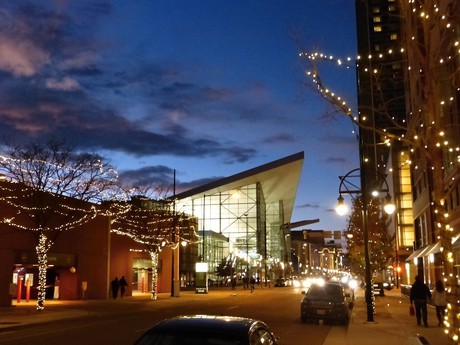 Regardless the reason why you will tralve to Denver you must know that Denver combines the true American culture and fun, entertainment and learning something new. This is something long to remember.