Its geographic location makes Denver an important economic hub. There are the so called Great Plains all around the city. They span from Alberta, Canada to Texas. These are the main crop areas in the US. Therefore, Denver’s another nickname calls the city Queen City of the Plains. You would be surprised that there are not just plains. About 25 kilometers from the city, there are the legendary (Rocky Mountains) making unforgettable picture. The range spans for over 4800 kilometers, from British Columbia,Canada down to New Mexico, US. Mount Elbert (4 401 m) the highest peak along the range 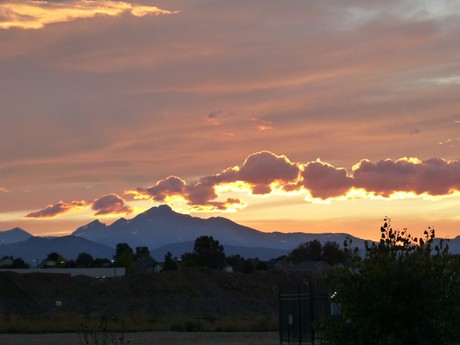 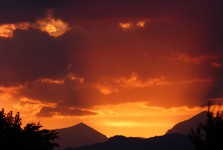 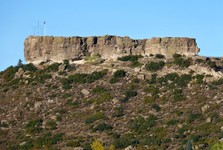 The very first written evidence on city’s existence dates back to 1858 when gold nuggets were discovered in the Cherry Creek river. A miners’ settlement was founded afterwards. A miner settlement was founded here due to mineral resources around the city. Several waves of settlers moved there in the course of time. There were some bad times as well as good times in Denver’s history. For instance, when white men fought Indians there or later civil war and racial hatred. Car industry was harbringer of better times in the early 20th century. Denver became one of the capital cities of automotive industry in the US. Colburn cars were made there. Basically they copied the then Renault. 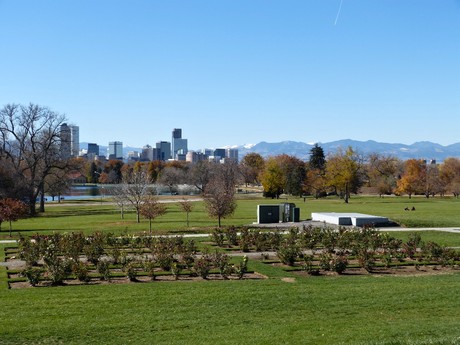 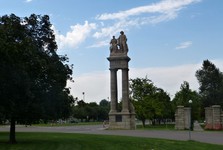 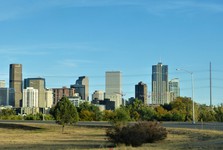 Another interesting information is that Denver was supposed to become the main city of the 1976 Olympic games. However, as the first in history it had to resign due to financial constraints and also strong voice of opponents of the nomination. Therefore, the games took place in Innsbruck, Austria. 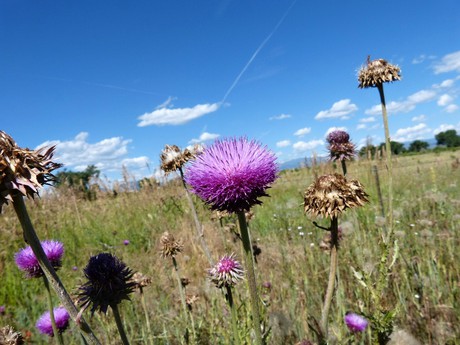 Let’s leave historical facts and see the city itself, its grid-laid streets, as typical for everywhere in the US. They run in all directions. The streets are perfect for people having bicycles and the city is over 135 kilometers of bike trails running along streets, the river, or crossing parks. Local public transportation offers good services. It includes over 1000 buses, fast street cars, and dozens of suburb trains. Note that over 3 million people live around Denver. The main access point to the city it’s the airport. Every year more than 50 million people go through it. Denver airport is an important hub to supply cities within 800-kilometer radius. But also it is an important hub to supply states in the southwest and the west. 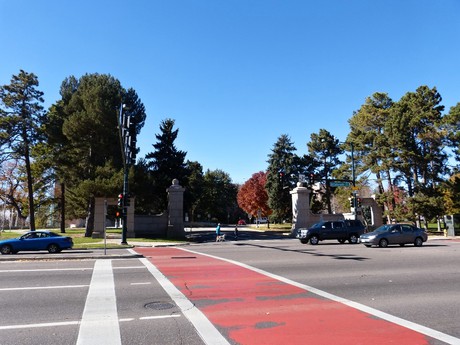 Before you visit the city be sure to check on the weather forecast. Local semi-arid climate can bring you sunny, rainy, or snowy types of weather. Also, you shouldn’t miss the chance to see city’s historical landmarks. Next week we tell you more.