The idea behind the eventual construction of this theme park originates in the 1930s. Carpenter named Ole was in need to feed his family after loosing his job. Skillful carpenter got an idea to make toys. 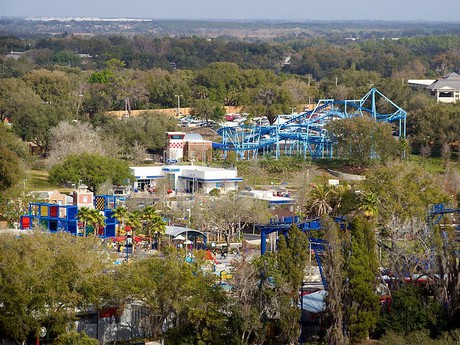 You may think that making wooden toys is hardly an innovative idea. Wooden toys have been there for ages. After all, recently they has been somewhat of renaissance of wooden toys. Metal toys (toys, pistols, tractors etc.) were more popular. However, wood was easier to work with.

First of all Ole made classic toys. However, he was inspired by a British patent by Kiddicraft in the 1940s. The company patented self-locking bricks. At the end of the 1940s, he started serial production of these building blocks and renamed his company to LEGO. 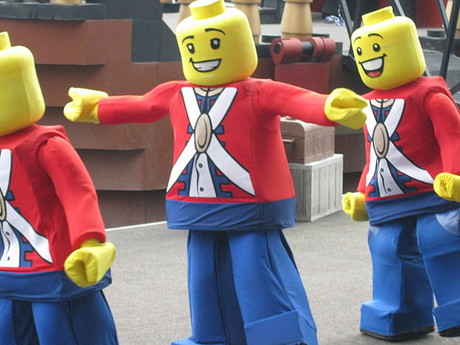 The company of Ole Kirk Christiansen, as his full name goes, has grown and over 600 billion bricks have been built until today. Millions of children from all around the world love to build new worlds from Lego bricks. Many keep this hoppy in the adulthood as well. 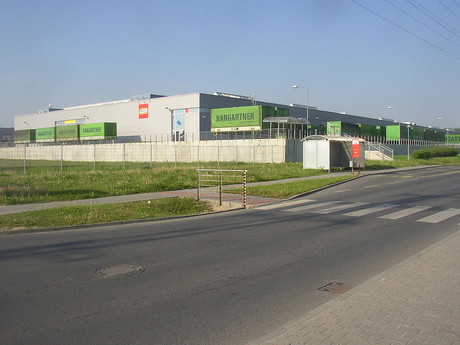 So what can possibly be more tempting than to see a park devoted to the beloved Lego? In Germany, there is a Legoland which geographically the closest. Yet Legoland in Germany suffers many imperfections.

When we leave high prices typical for almost any theme park, this park suffers from lack of innovation. There are only few new rides and the old ones have not been renewed since they were constructed. Mostly Lego scale-models seem worn after years. This makes the whole impression of the park much worse. 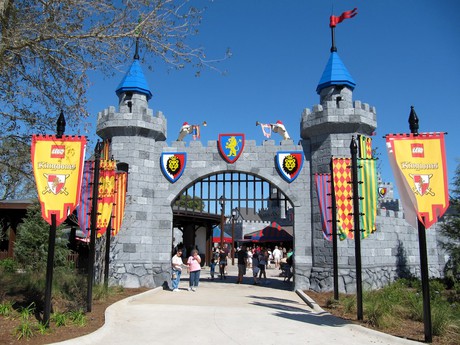 Therefore, we think it might be interesting to see the Legoland in the United States. There is no better country for the entertainment industry.

Legoland in Orlando covers an area of 60 hecaters (43 in case of German Legoland). There are over 50 rides 4 of them being rollercoasters. The park has several sections. People who love castles and chateaus will love Lego Kingdoms, adventurers will find home at Lego Adventures. Duplo Village is a section designed for small kids.