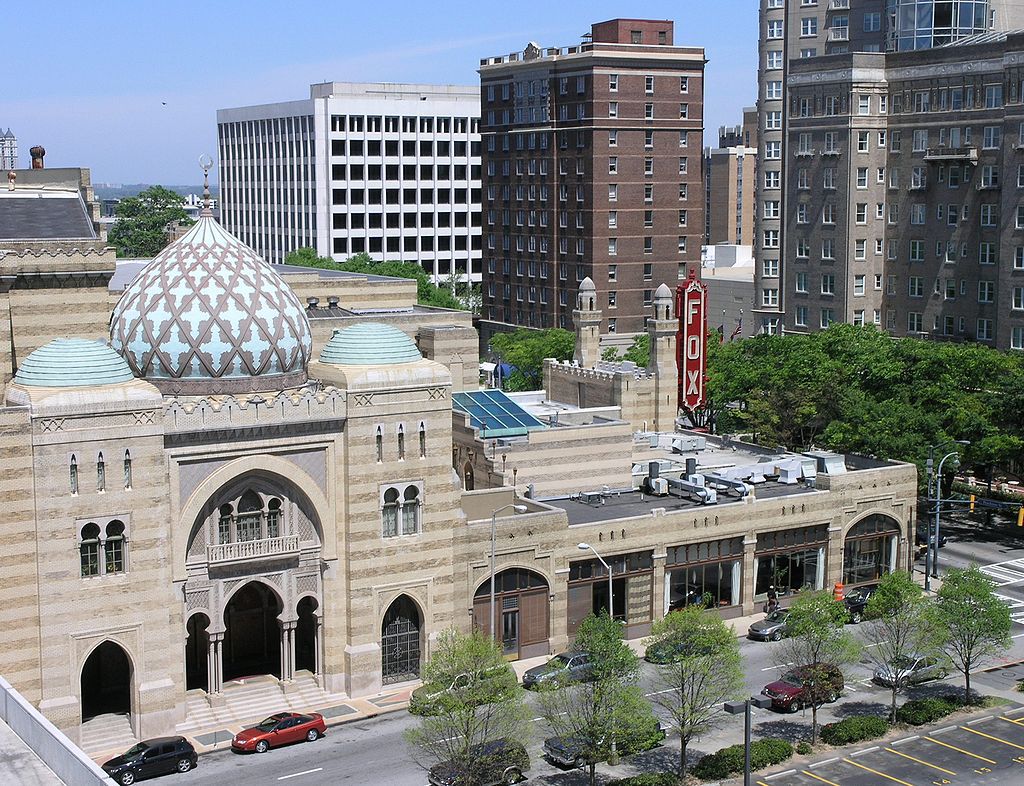 The auditorium consists of over 4 600 seats. The stage was designed to show movies and perform live shows. The interior is a replica of the Arab court, including a night sky with twinkling stars. In recent years, the interior of the cinema has undergone extensive revitalization work, including furniture. As a result, its original appearance and atmosphere of the late 1920s were preserved. Today you can go to opera, ballet, drama, musical, but also stand-up comedians like Bill Mahler. So if you want some culture in Atlanta, then it's hard to find a better place. 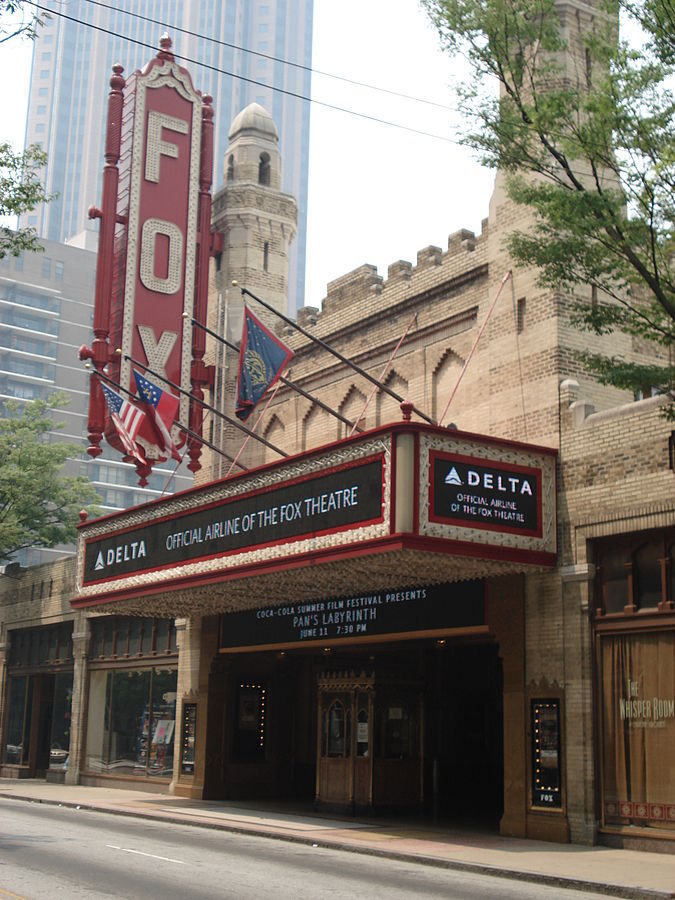 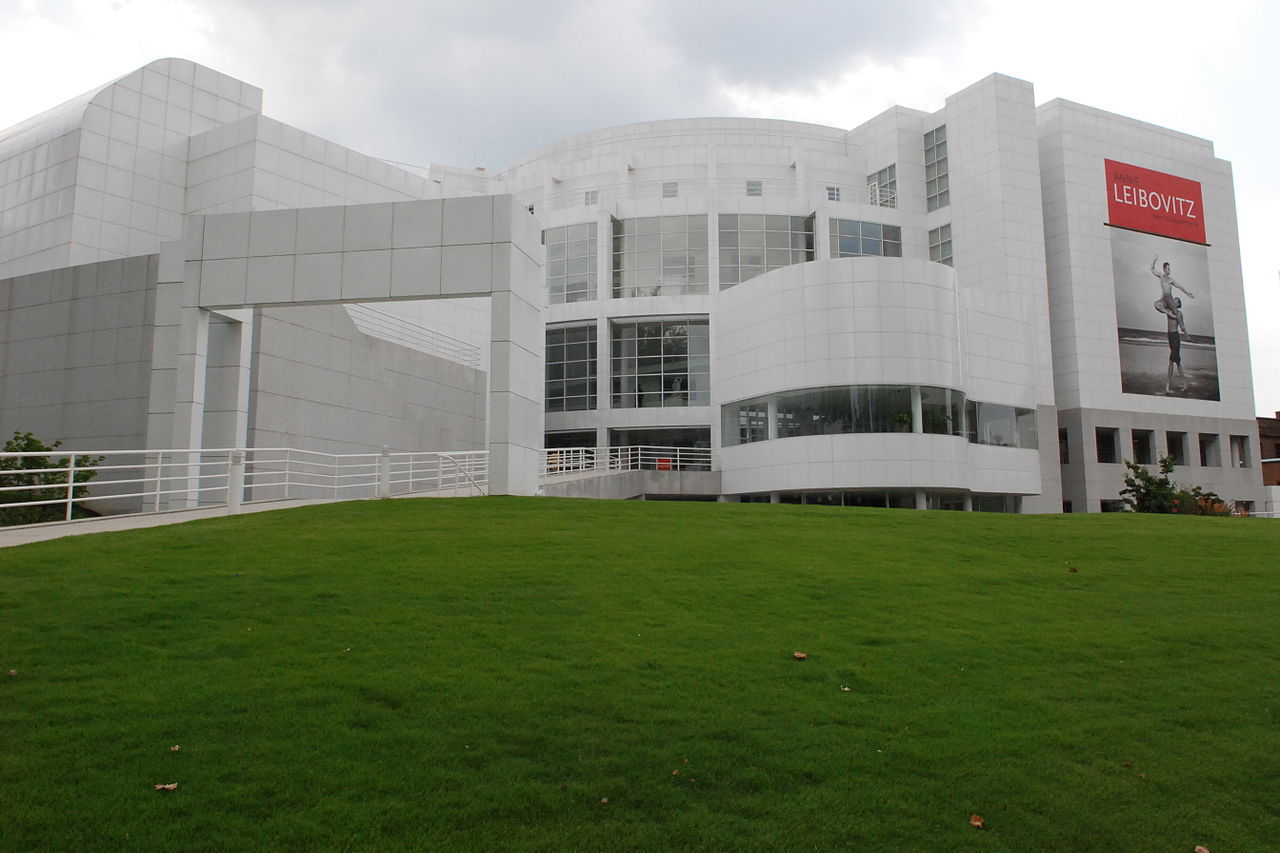 An interesting and, say, somewhat freezing place is the historic Oakland Cemetery. It was founded in the middle of the 19th century on two and a half hectares and originally it was only a garden. During the civil war, however, the boundaries of the cemetery expanded to be buried here the remains of the fallen on the battlefield. Finally, the Oakland Cemetery expanded to nearly 37 hectares. In the mid-1880s the sale of land for burial ended.

The cemetery began to deteriorate over time, but in 1976 the Oakland Cemetery was declared a National Historic Landmark and the Historic Oakland Foundation was founded to manage it. Together with the city, this organization takes care to ensure that the historical monument receives the necessary care to preserve it for future generations. The cemetery also has a visitor center and there is even a souvenir shop. 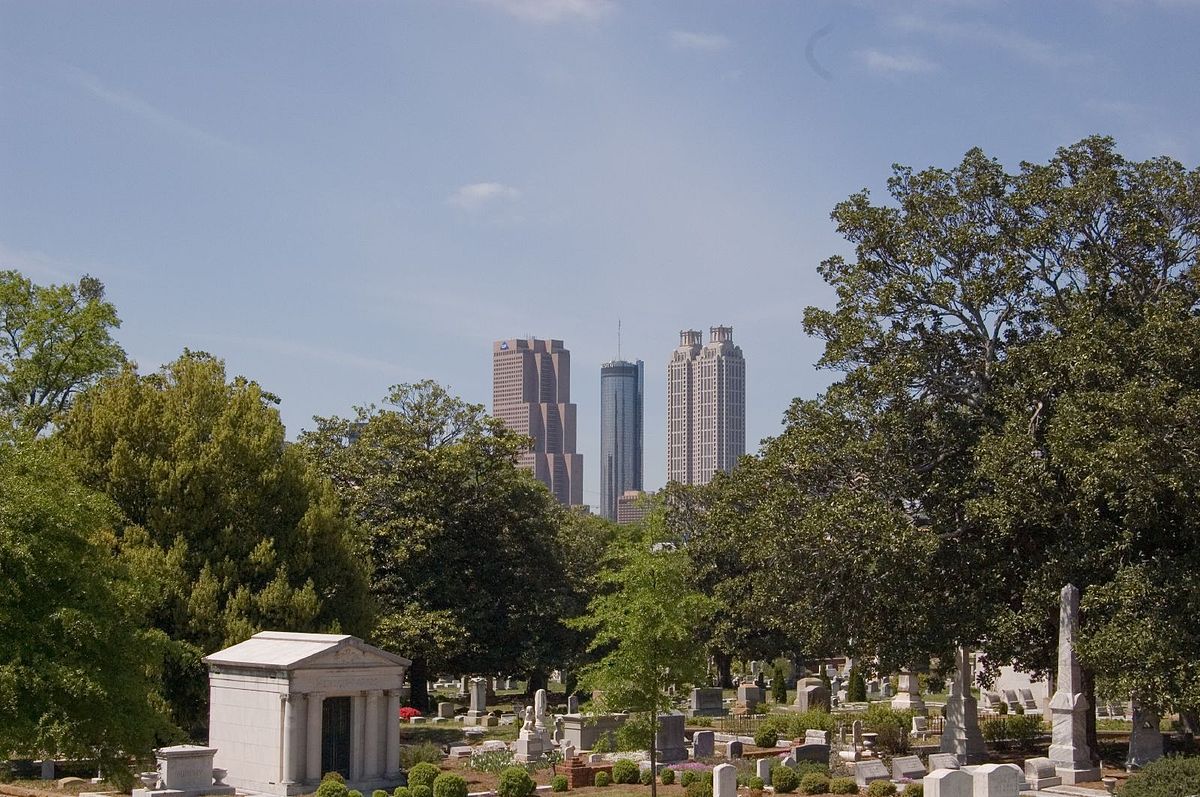 If you are intrigued by the South American Folk Art at the Museum of History of Atlanta, you can expand your knowledge in the outstanding High Art Museum. Founded in 1905, the museum has expanded considerably since then and hosts collections with a wide range from the famous works of the European Renaissance to French masters of the 19th century to major American artists of the 19th and 20th centuries.

Published: 11.9.2020
Today we visit the idyllic southern city of Savannah, which boasts old villas, parks with fountains and tall trees. This relatively small town has a charming charm and a relaxed atmosphere. Savannah lies on the shores of the Atlantic Ocean at the mouth of the Savannah River, just on the border with South Carolina.