In recent times, Atlanta has become an important economic and cultural center, as well as a major transport hub thanks to the local international airport. Many well-known multinationals such as Coca-Cola and CNN are based in Atlanta. This suggests that you do not expect a romantic Southern city, but rather a modern city where you will definitely not get bored. 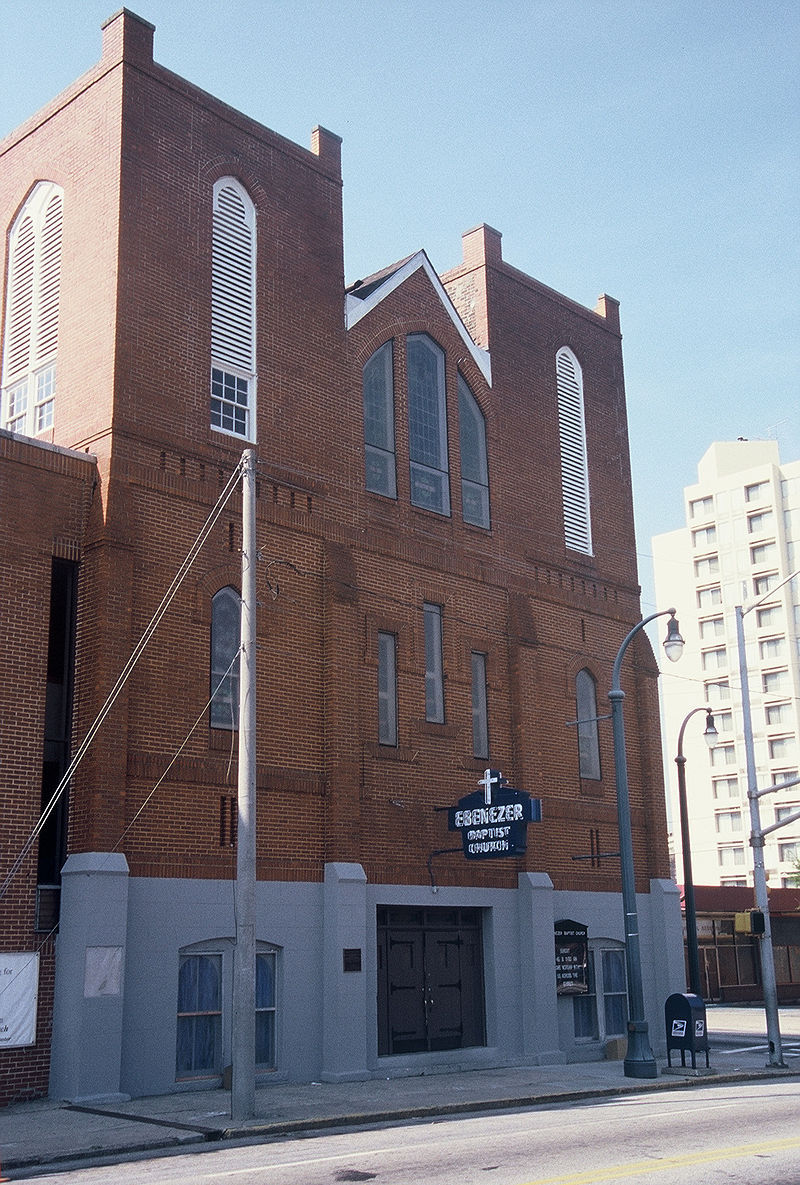 One of the most exciting experiences in Atlanta is visiting the Georgia Aquarium, home to more than a hundred thousand marine animals, including one of the largest ocean whale shark. In addition, you'll see rare white alligators or watch the tamer practice with California sea lions. One of the activities that adventure nature with diving certification can not resist is diving with sharks. 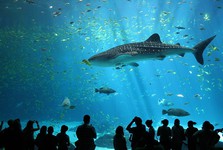 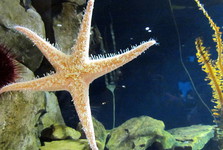 We also recommend that you go to the Center for Civil and Human Rights. Atlanta was one of the important centers of the human rights movement that culminated in the 1950s and 1960s. Through historical television broadcasts, speeches, photographs, videos and eyewitness accounts, you will learn in depth about Jim Crow's segregation laws. In addition, there is a gallery in the museum that will introduce you to human rights issues in a global context (South African apartheid, fight for women's rights, children's rights, etc.). 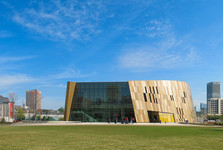 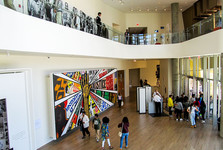 Another place we look together is closely related to the fight for human rights. It is an area of protected historical monuments dedicated to Dr. Martin Luther King, one of the most famous figures in the fight for racial equality. The memorial includes King's birth house on 501 Auburn Avenue and also the Ebenezer Baptist Church on 407-413 Auburn Avenue, where he and his father were preachers. The center of the area is The King Center, founded by King's wife in 1968, just after the assassination of King in Memphis. She wanted to preserve her husband's thought heritage for generations to come. 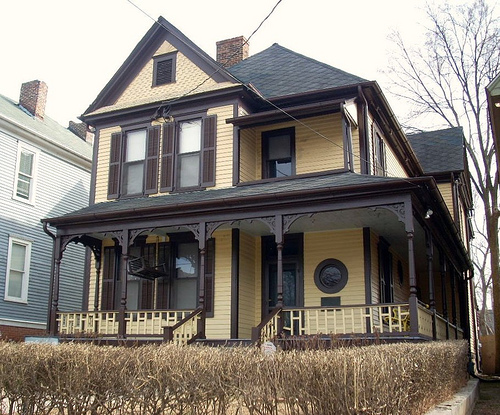 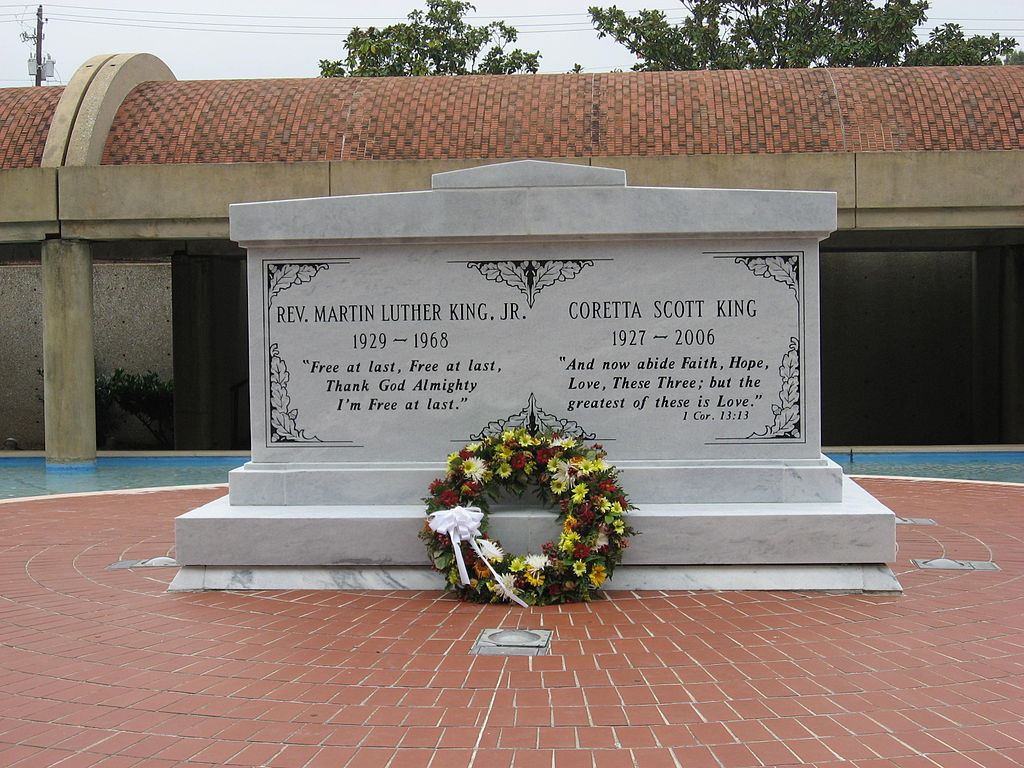