en.infoglobe.cz » USA, Hawaiian Islands– In the Middle of the Pacific I.

Mokupuni o Hawai’i is the name of the islands in he Hawaii, a Polynesian language which is the official language of the state of Hawaii. It is really interesting for only couple of thousand people of 1.3 million inhabitants speak the language. The islands are locate in the north Pacific. These consists of eight main islands and many other small islands. 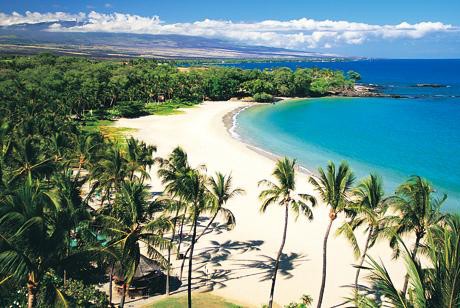 Aloha is the word you probably know. It originates in the Hawaiian language and comes with several different meanings. People greet each other with aloha, or express compassion, lover, peace, or emotions. Also, this word is used as the nickname for the state as it is called the Aloha State. Quite amusing is the name given to the islands by James Cook (a British sailor). He called them the Sandwich Islands to honor John Montaguo, the fourth duke of Sandwich. By the way, he is considered the inventor of the famous snack. 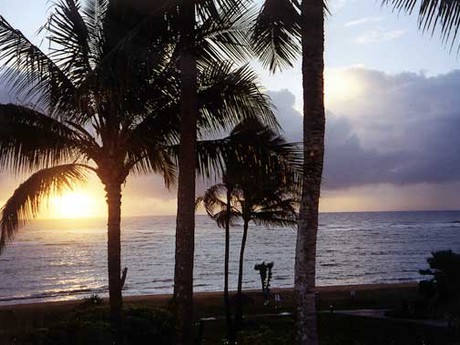 The name of the archipelago as well as of the US’ state (it joined as late as in 1959 being, therefore, the youngest in the union) is derived from the name of the main island. By the way, the main island is also the largest (it covers an area of 10 thousand square kilometers). 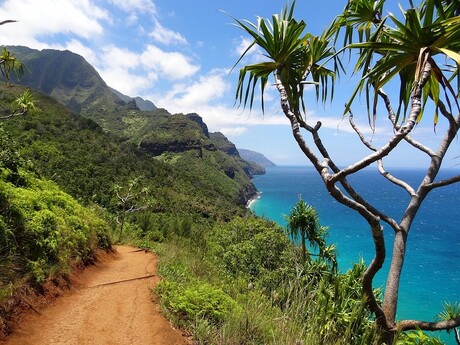 The legend has it that the name was chosen as an homage to the legendary navigator Hawaiʻiloy, alleged discoverer of the island. As for Europeans, the aforementioned Britton James Cook was the first who saw it. And it was on this island, in Kealakekua bay (we visit it later) where he made his last breath. He died after the fight with a man trying to steal one of his ships. 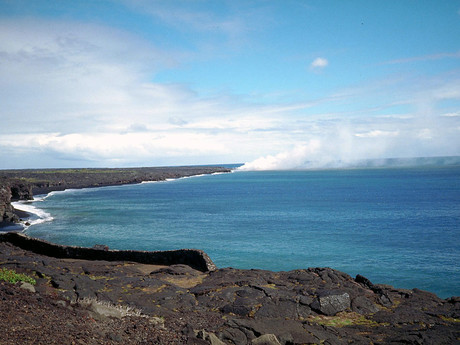 The island consists of five shield volcanoes, three of them being active and one of them (Mauna Kea) is inactive. Mauna Kea (we take a look at it in some other article) is world’s highest mountain. You maybe think, wait isn’t it Mount Everest in the Himalayas? Well, true but only if we count mountains with the base that is not under water. The above sea level part of Mauna Kea is 4 200 meters tall. However, adding its underwater mass it easily surpasses 10 thousand meters, therefore, Mt Everest. 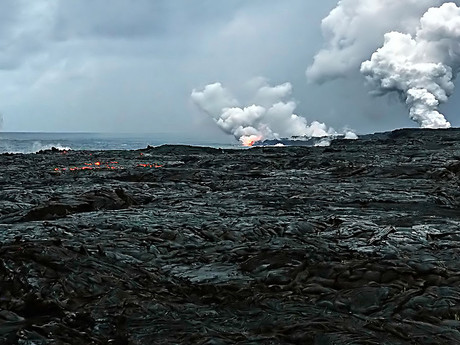 Many earthquakes hit the island as it consists of five volcanoes. Fortunately, magnitude is low therefore an earthquake or two can add to your experience on the islands as these are very uncommon in central Europe. Majority of earthquakes don’t go above 3 points of Richter magnitude scale.

USA, Hawaiian Islands – In the Middle of the Pacific II.

Published: 13.12.2022
Mauna Kea or in English White Mountain is the main destination in our today’s article. Maybe you remember that Mauna Kea is basically the tallest mountain on our planet. And also that it is a volcano which erupted six thousand years ago for the last time.

USA, Hawaiian Islands – In the Middle of the Pacific VIII.

Published: 24.1.2023
In our last trip to the Hawaiian Islands we visit the second largest island – Maui. It is named after the son of the mythical navigator who discovered the islands.

USA, Hawaiian Islands – In the Middle of the Pacific VII.

Published: 17.1.2023
This is the last time we see Honolulu in our series about the Hawaiian Islands. Let’s begin in the Honolulu Zoo . The Zoo is in the Kapiolani palace, the largest and oldest public park on the islands.

USA, Hawaiian Islands– In the Middle of the Pacific VI.

Published: 10.1.2023
We leave the pompous ʻIolani Palace behind. From King Street we continue to other interesting sights in Honolulu. The first place to see is Kalia Road. It is an hour worth of walk south from the palace. On this street there is the US Army Museum.

USA, Hawaiian Islands – In the Middle of the Pacific V.

Published: 3.1.2023
Last time we concluded our trip at a market on Merchant Street. We leave it for ʻIolani palace, the destination of today’s trip.

USA, Hawaiian Islands– In the Middle of the Pacific IV.

Published: 27.12.2022
Last week we saw Hilo, a city on the west coast of the largest of the Hawaiian Islands.

USA, Hawaiian Islands – In the Middle of the Pacific III.

Published: 20.12.2022
It is a fascinating experience to climb up Mauna Kea. Today, we take a look at other spots on the archipelago’s largest island.