Indeed, in 2002, potatoes were designated as official Idaho vegetable. Thanks to the rich local volcanic soil, the water from the snow melting in the local mountains, the clean air, the sunshine and the cold nights, the ideal conditions for growing high quality potatoes. Americans love potatoes. They consume about 70 kilograms per head in different forms every year! 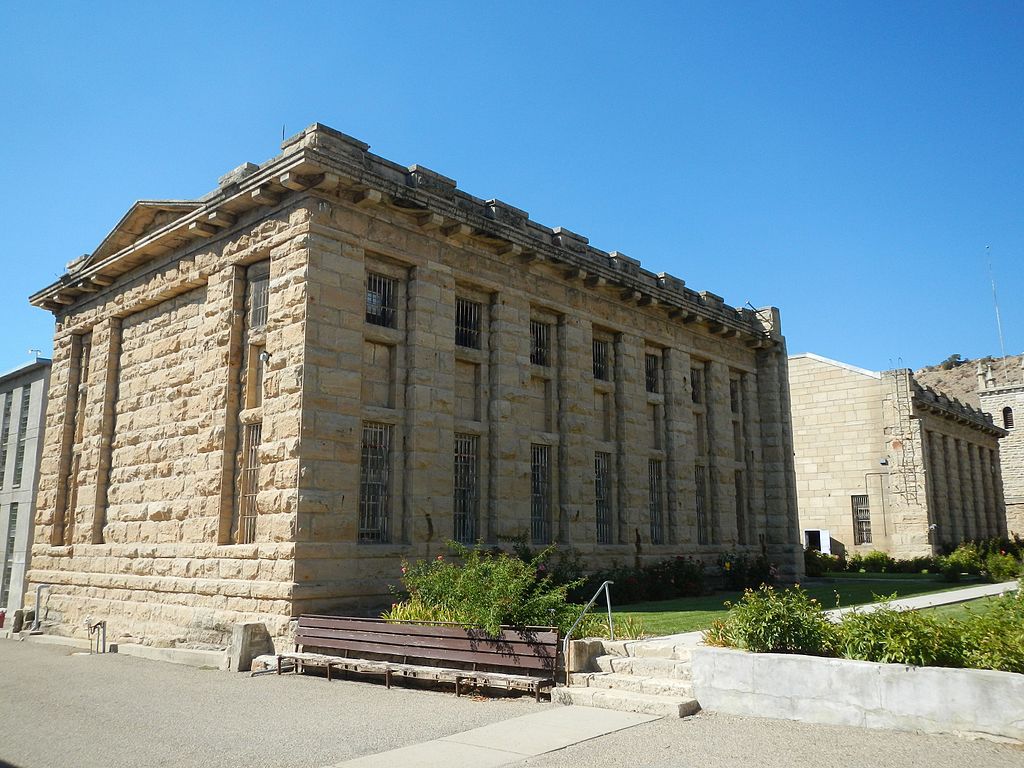 The potatoes originally come from southern Peru and there are currently 3,000 species in the Andes. You can taste 5,000 kinds of potatoes all over the world. The English name for potatoes - potato - comes from the Spanish patata, which comes from the word potatl from the Mayan nahuatl language. Potatoes came to Europe around the middle of the 16th century and their importance as one of the main crops has grown since then. The Czech word "brambora" is probably a deformed version of the name of Brandenburg (Braniborsko in Czech), the land from which Czech got potatoes. 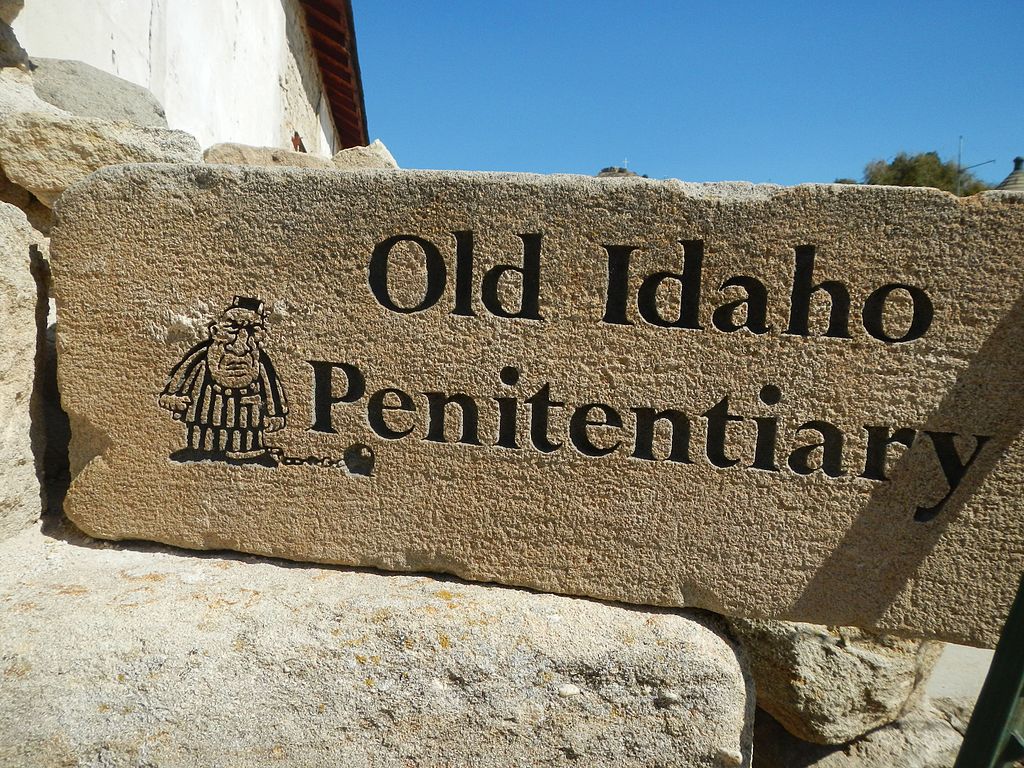 Today's article will be dedicated to exploring the capital city - Boise. It was founded during the gold rush in the early 19th century. One of the most rewarding places to visit is the Old Idaho Penitentiary or the Old Pen, which has been in operation for over a century. The prison consists of 30 buildings in which there are now partly exhibits. Visitors will have the opportunity to see the cells, gallows or solitary confines. Various events of a somewhat morbid nature are held today in the prison. For example, you can become part of a paranormal investigation or go through a local cemetery. 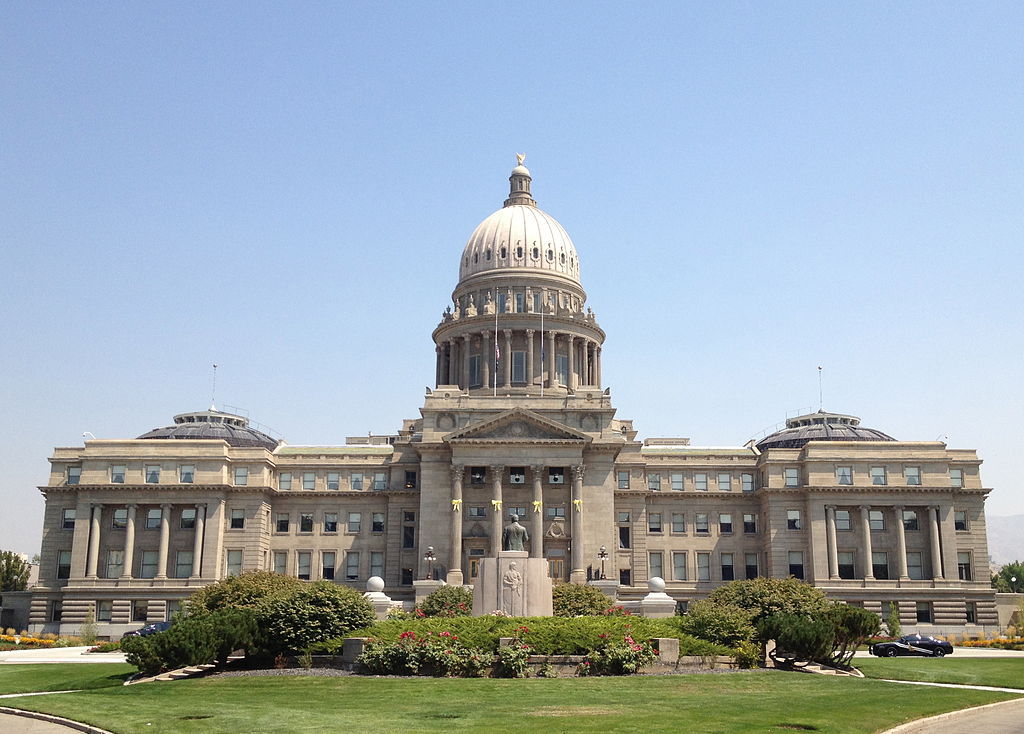 Then we'll take you to the Capitol building. Construction work began in 1905 and the building was completed 15 years later. The material used was local sandstone and marble from Alaska, Vermont and Italy. At the top of the dome is a 150-centimeter statue of a golden eagle. Inside the Capitol, we recommend that you take a guided tour to familiarize you with its history and attractions. 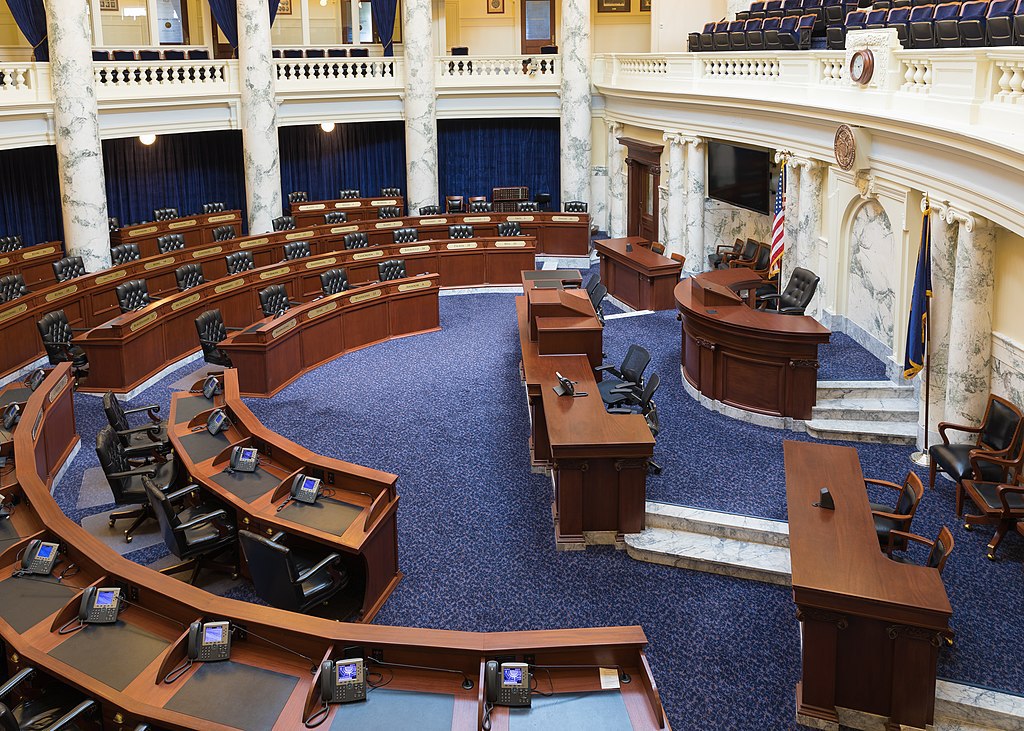 Other interesting places in Boise include the Human Rights Memorial dedicated to Anne Frank, immortalized in stone by sixty quotes by prominent people in human history. The memorial also includes a bronze statue of Anne Frank and a garden with trees and flowers from all over the world, or statues of the most prominent people who fought for human rights. 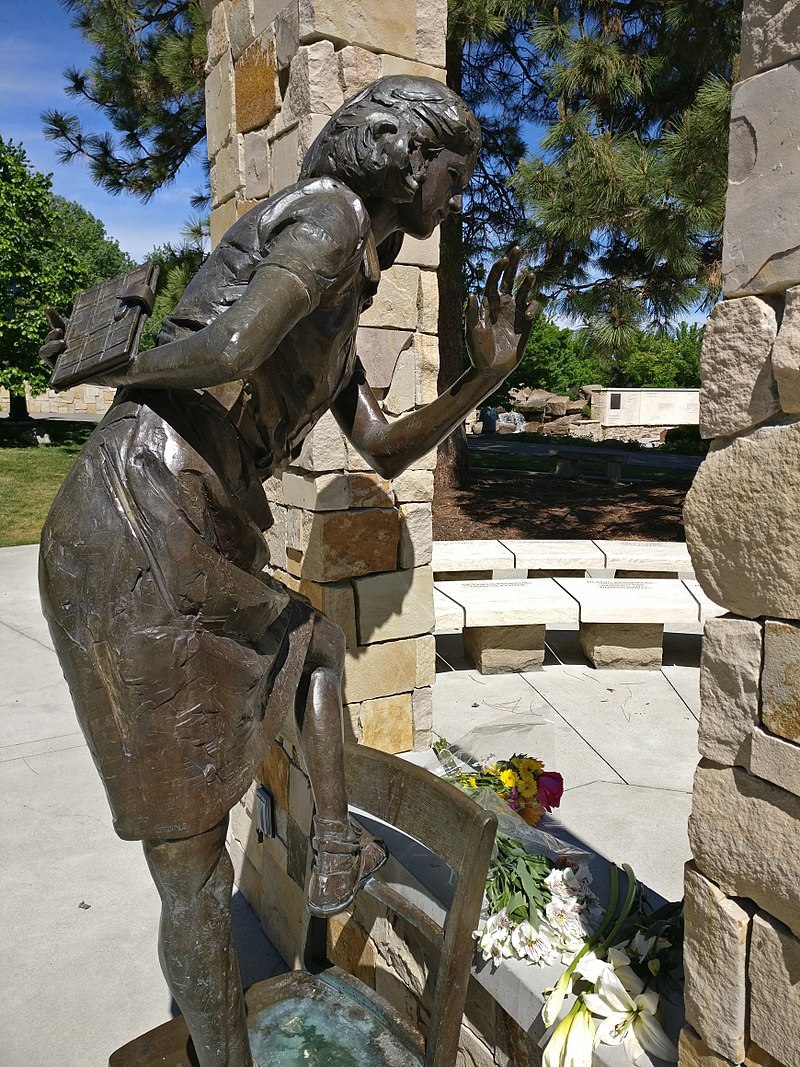 he last stop is the World Center for Birds of Prey, a place dedicated to birds of prey (especially falcons, condors or eagles) promoting their release into the wild. You will learn about the predators first on the spot and see them fly up close.