A total of 1.7 million people live in Idaho, the vast majority (over 90%) of whom are white, the largest minority being Indians, of whom there are approximately 20,000. Most people (about a quarter of a million) live in the capital of Boise City.

Today we will take you to beautiful natural corners. First to visit the Sun Valley. Skiers from all over America come here. There are 13 cable cars and 800 hectares of ski slopes. However, if you prefer cross-country skis, then we can refer you to the Nordic Center, where you can not only skim but also rent snowshoes. In summer, you can enjoy hiking, mountain biking or some other outdoor adventure. 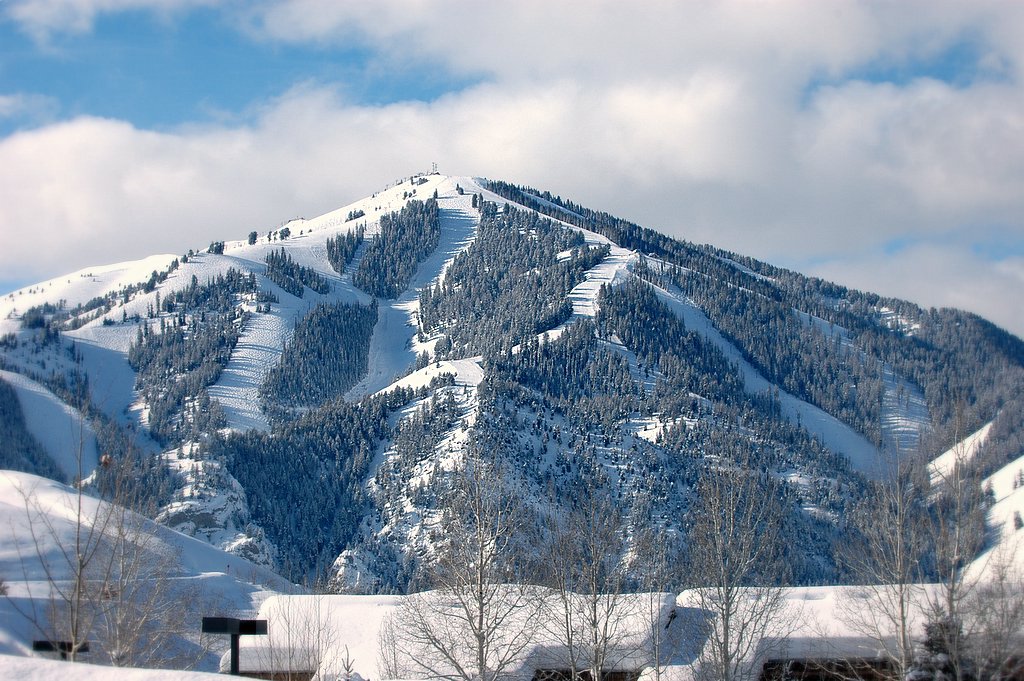 Another nice place is the Shore Lodge in McCall, another popular resort in Idaho. You will surely be captivated by the beautiful lake and the view of the mountains, which may evoke Switzerland. Enjoy comfortable accommodation, a heated swimming pool, a hot tub, a cinema and fine dining. 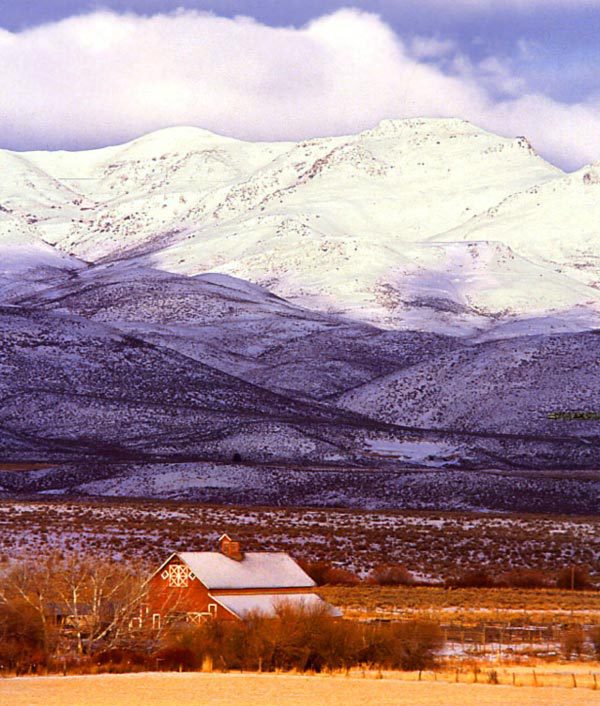 Your itinerary should not miss the lunar landscape, which was created by volcanic activity about 2-15 thousand years ago. On the marked trails you can see the ancient lava flows. Although the last eruption occurred two million years ago, the local area, which is declared a national monument, is still volcanically active. By the way, you can explore five caves where you will be relieved of the high temperatures on the surface. 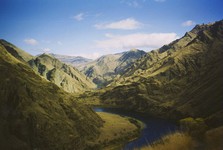 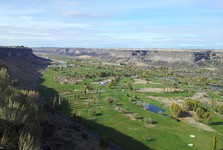 Finally, we will take you to Hell's Canyon, Hell’s Canyon, located in Wallowa-Whitman National Forest in North Idaho. A more than 150 km long canyon was created by the Snake River along the border with neighboring states of Oregon and Washington. If you want to enjoy the canyon as much as possible, we recommend horseback riding in addition to the traditional hiking tour. But for the more adventurous nature, we have to mention the wild-water rafts of the Snake River.