We start with a visit to the Sun Valley. The city is surrounded by the Rocky Mountains and has been a popular tourist destination for many years. For example, one of the most popular ski resorts in the United States is located here. However, skiing and snowboarding are not the only thing that attracts visitors here. The city was not named Sun Valley for nothing. You will see clear blue skies over the Wood River Valley most of the year. The nearby Sawtooth National Forest, together with the favorable weather for most of the year, directly attracts various trips, whether it is mountain biking, fishing, climbing, running in nature, horseback riding or golf. 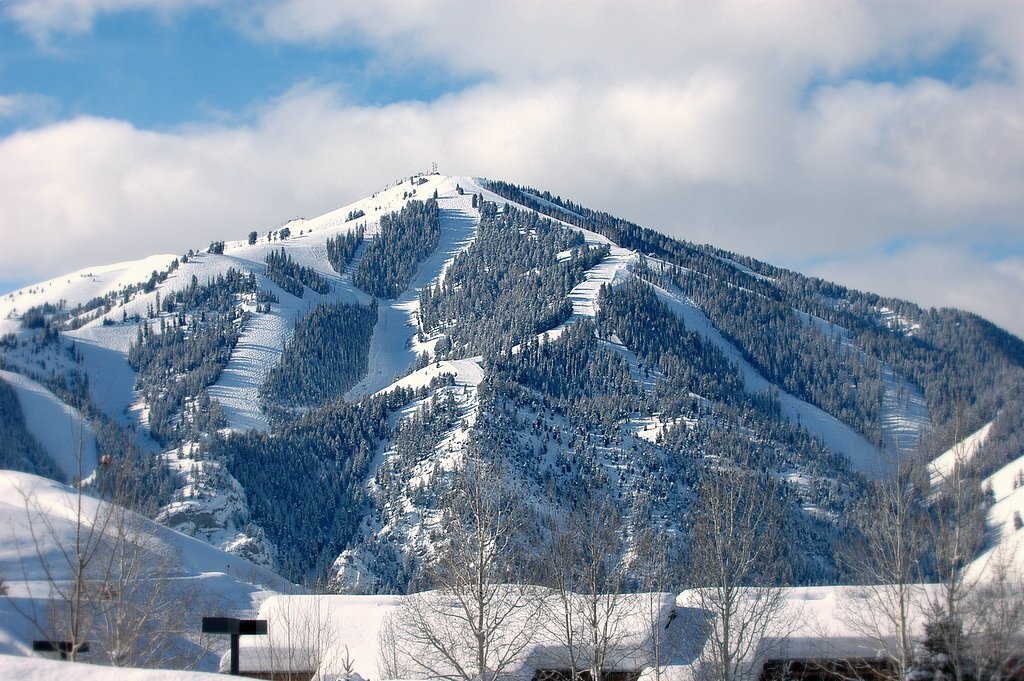 Our next destination is Sandpoint. The city is surrounded by three mountains and can be found on the shores of beautiful Lake Pend Oreille. There is not much life in Sandpoint, but various cultural events often take place here, such as Festival at Sandpoint, which is one of the leading events in the region. Every year, eight August nights in the city turn into a live music scene. 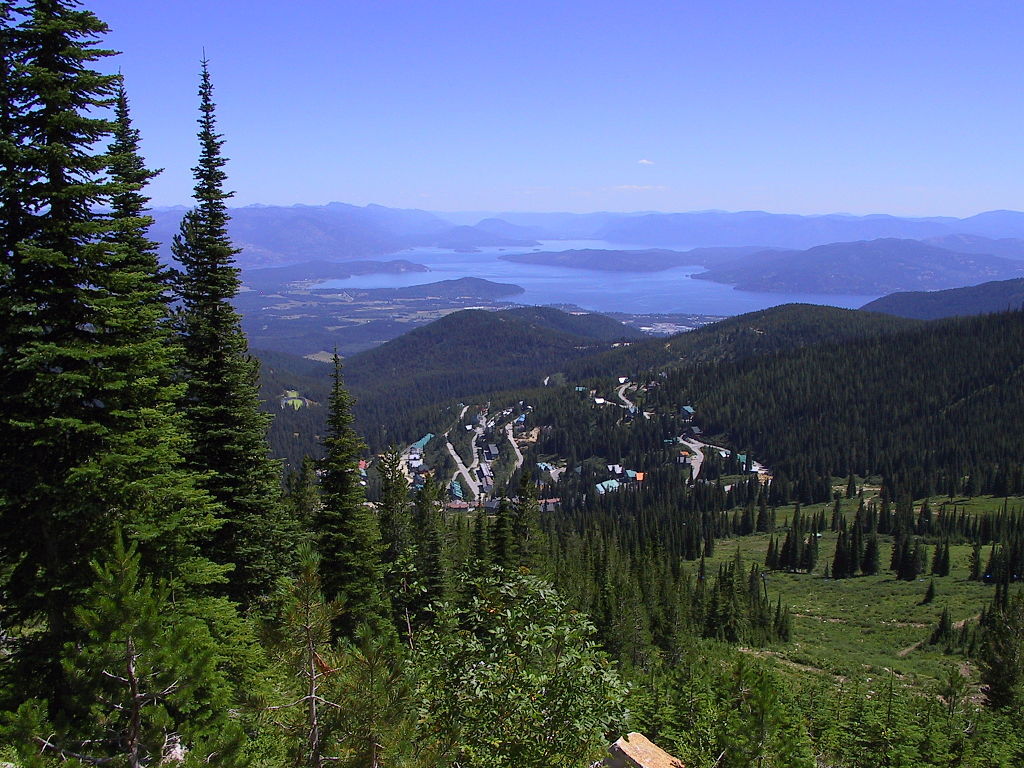 However, cultural events are rather a complement to the fantastic nature around. Just in the Idaho Panhandle National Forests, which surrounds Sandpoint, you have a huge area to explore. Take a mountain bike and go get to know it. In winter, you can go skiing, especially at the Schweitzer Mountain Resort, less than 30 kilometers from the city. 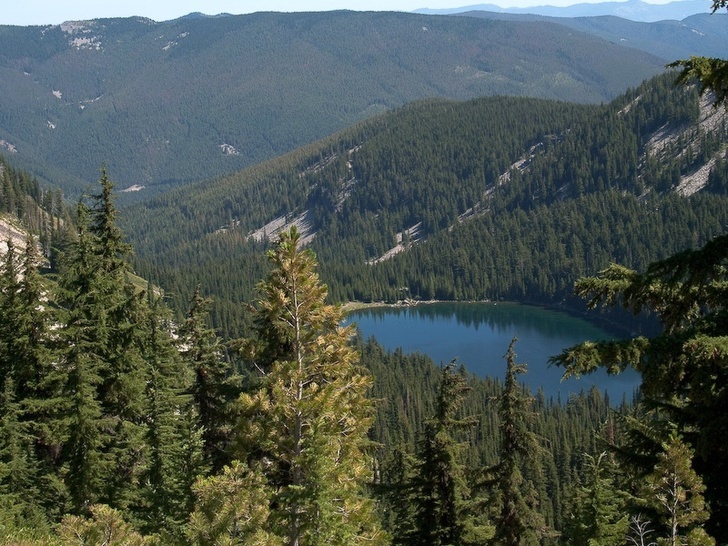 Stanley is the imaginary icing on the cake, a gem among the small towns of Idaho. This mountain town is located in central Idaho and is surrounded by imposing mountains, making it an ideal base for outdoor adventures. Stanley is adjacent to the Sawtooth National Recreation Area, which is considered one of the best nature parks in the state. Over a thousand kilometers of various trails await you in the park, more than forty mountains exceeding 3,000 meters above sea level, as well as insight into the life of the local fauna, which consists of baribals, elk and bighorn sheep. 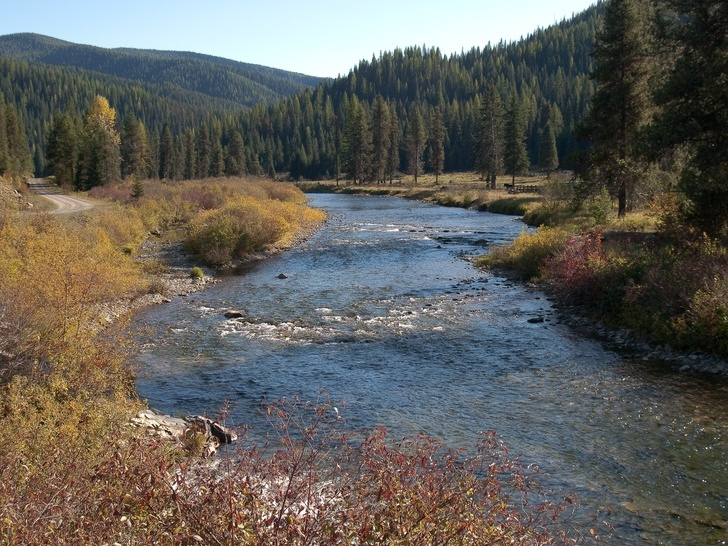 Near the border with the state of Montana lies the city of Salmon. In its center flows a river with a somewhat depressing name River of No Return, or a river from which there is no return. Here you can also go to the surrounding mountains. However, the main attraction is the river, which is popular with paddlers. They consider it one of the best rivers to go down in Idaho. In addition, you can buy a several-day boating trip (almost 150 kilometers) with a guide to the Middle Fork of the Salmon. 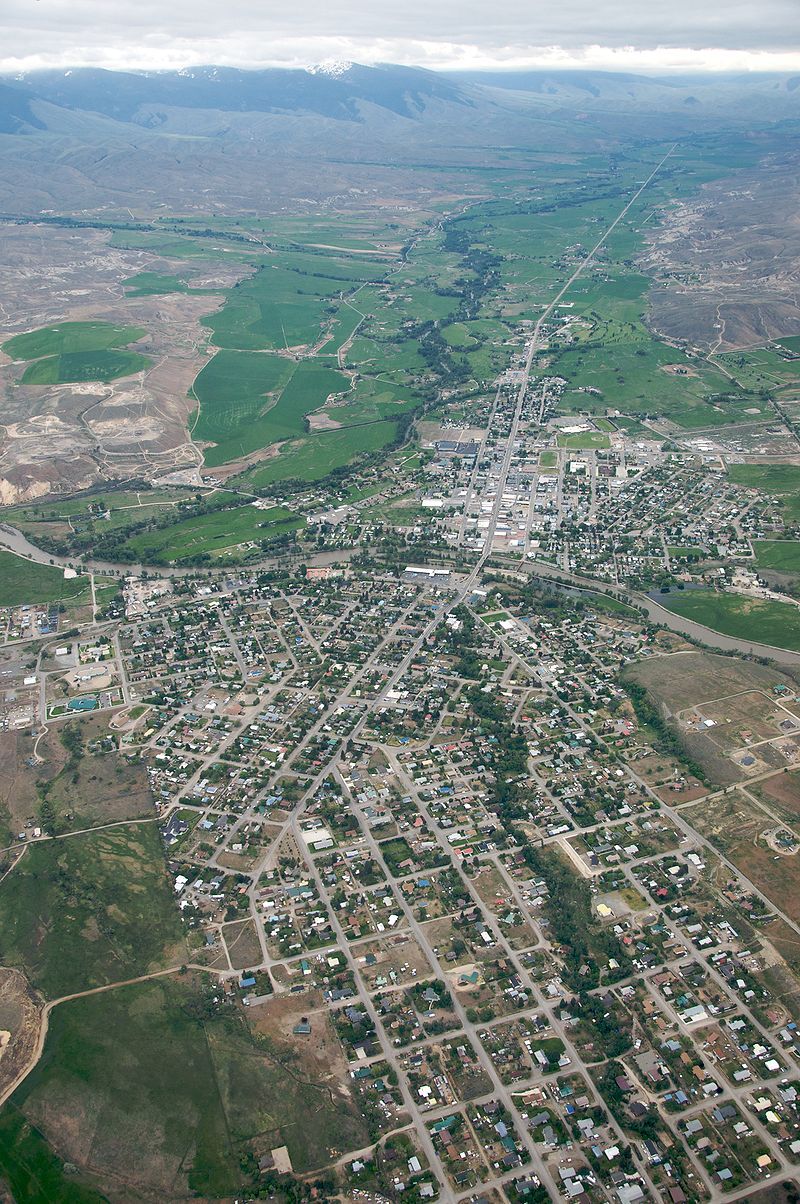 Published: 24.6.2021
In the next part of our series, we go to Sandpoint, Idaho. The charming mountain town is very attractive for tourists. It is located on the northern shore of the largest lake in Idaho, Lake Pend Oreille, surrounded by the beautiful Rocky Mountains.