The museum is adjacent to the Rock River right in the city center. For more than a century, it has been presenting visitors with works of art from a really wide mix, from the 19th to the 21st century. Above all, there are works by local artists that you will not see anywhere else. 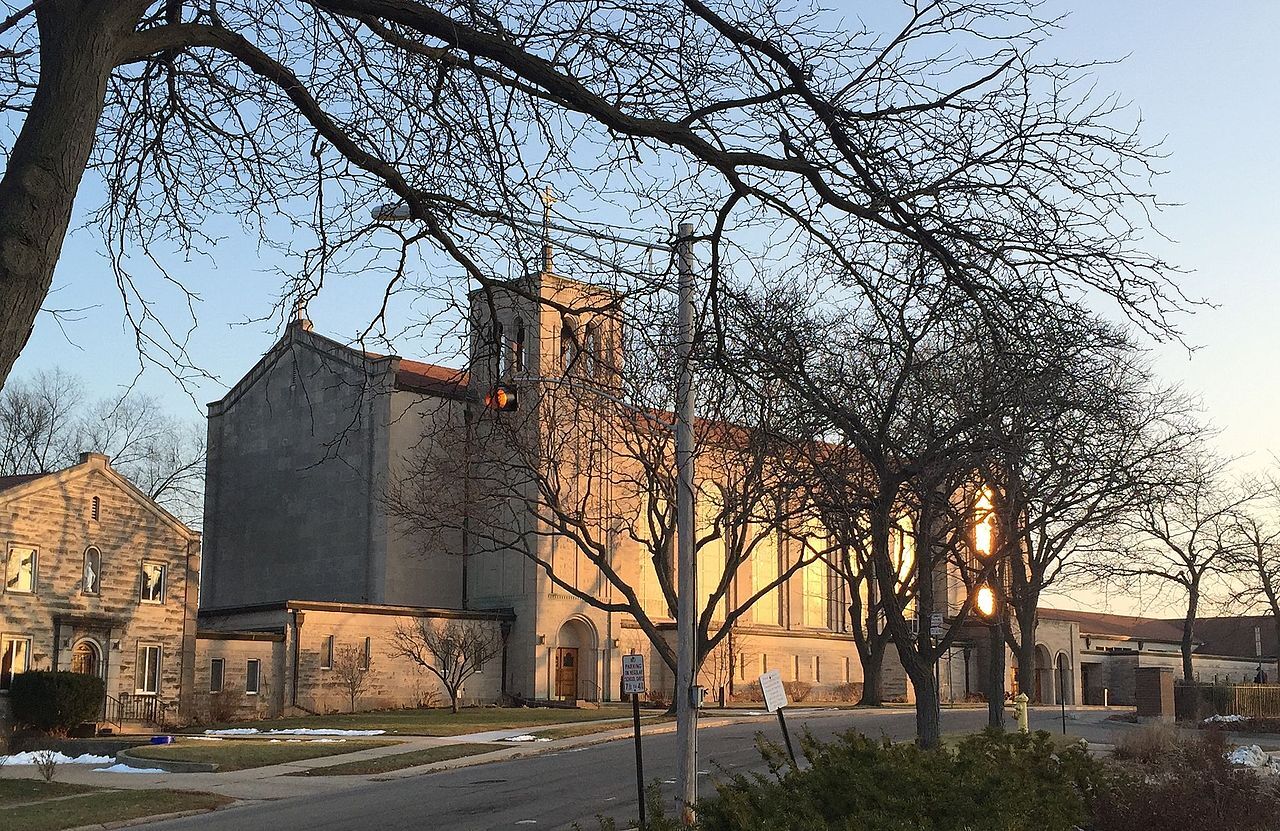 Other museums that we highly recommend include the Midway Village Museum, which focuses on the history of Rockford and the surrounding area. The main attraction is the huge exhibition area in the Main Museum Center. It is adjacent to a Victorian village with 26 historic buildings and thousands of historic artifacts. This is where you will feel as if you have moved a century and a half deep into the past. You will visit the then colonial, the police station or see what schools looked like in the 19th century. Actors in period costumes will often keep you company. 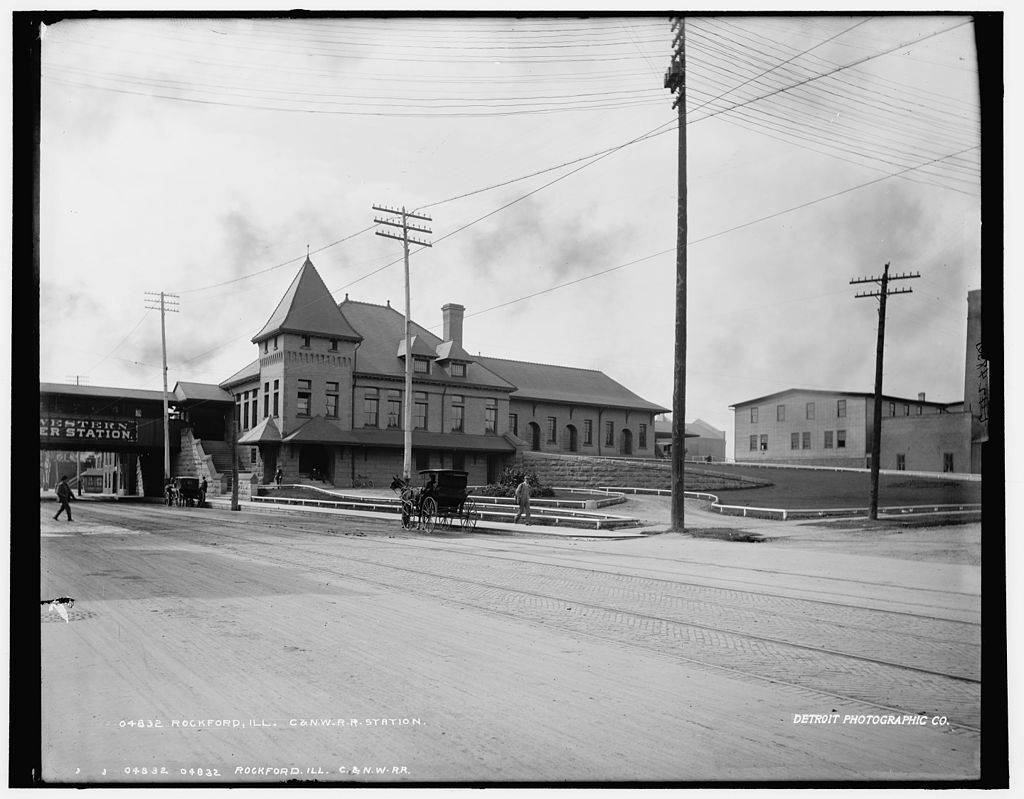 Robert Hall Tinker. This man was the mayor of Rockford in the 1970s and made a significant contribution to the development of the city at the time. Today, the most visible legacy of his tenure is his Swiss-style villa, which rises above Kent Creek. Tinker's family began building the villa right after the end of the Civil War in 1865. 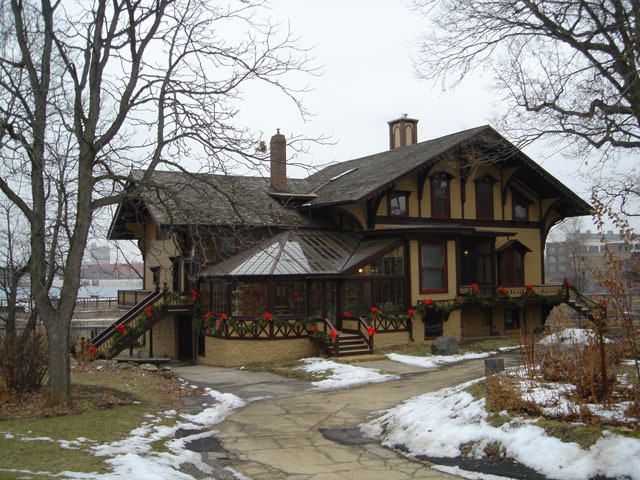 The family found inspiration for the visual appearance of the house during a trip to Europe. Today, this important place serves the public as a museum and is listed as a historical monument. Visitors can walk through this impressive villa. 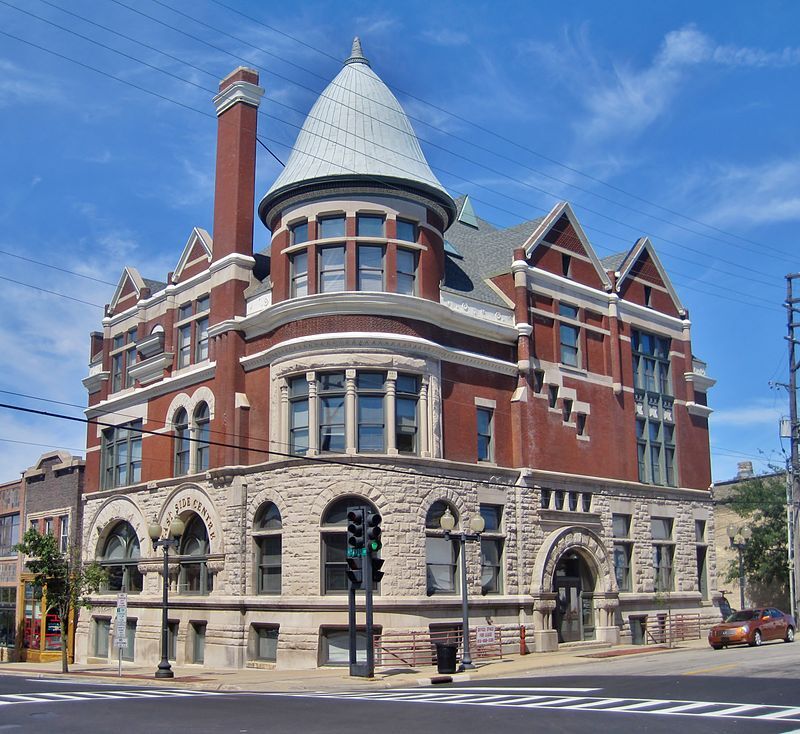 There is a Swedish Historical Society in Rockford, which runs another interesting museum - the Erlander Home Museum, which represents the historical influence of Swedish culture on Rockford. The villa was built in the early 70s of the 19th century. Inside, many original items and furniture can be seen. However, the house is primarily intended to be a statement about the influence and heritage of Swedish culture in Rockford. You can walk through the premises with a guided tour of the guide, who will tell you many beads. 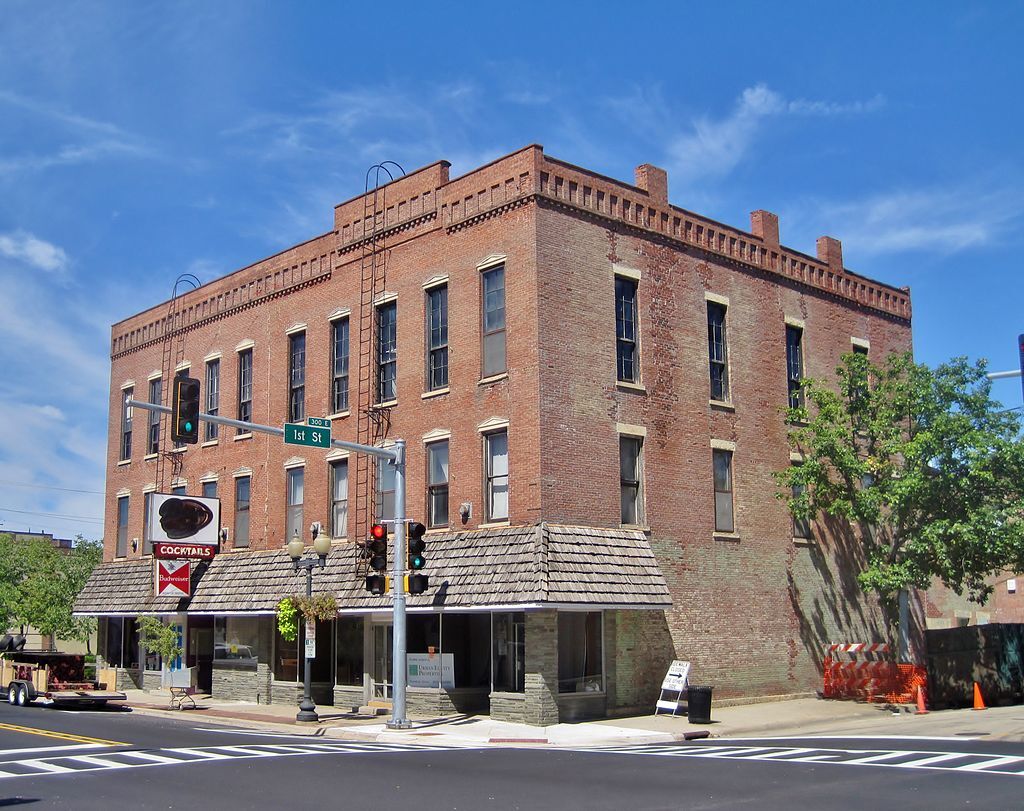 Once you're full of history, it's definitely worth a little steaming. We have a great tip for you - Volcano Falls Adventure. Local attractions impress younger visitors, but adults can try old video slot machines, which are sure to cause a wave of nostalgia for many, or visit the laser maze.