Visitors are especially attracted by the restored dinosaur skeletons or the impressive "coal forest" from the Carboniferous period. The coal forest is the remnant of once vast wetlands that covered the tropical belts of the Earth. Enormous amounts of peat produced coal over time. There is also an exhibition depicting the local wild fauna or the life of the original inhabitants. In addition, the museum organizes regular accompanying events, such as the annual search for Easter eggs for parents with children and various lectures. 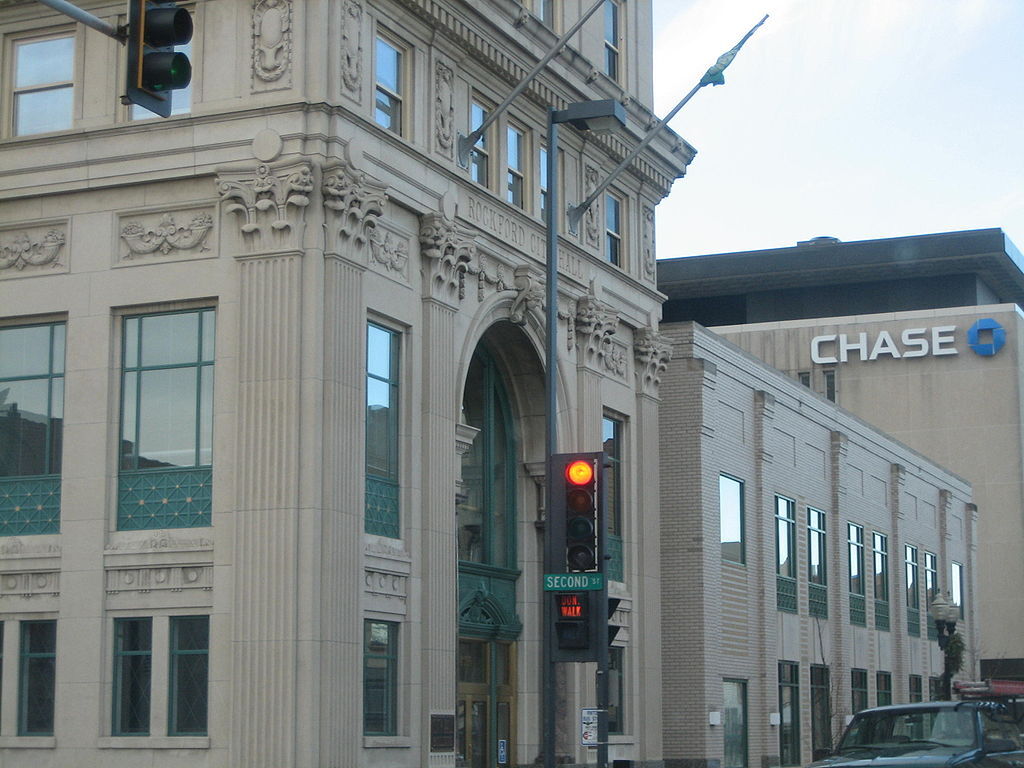 The same goes for the Coronado Performing Arts Center, which offers different types of performances. The cinema opened its gates for the first time, opened the curtain and screened films in 1927. At the turn of the millennium, the cinema underwent a massive reconstruction, which returned its faded luster. In addition to screening films, viewers can, for example, go to a famous musical from Broadway or to a music concert. The hall can accommodate a respectable 2400 spectators. 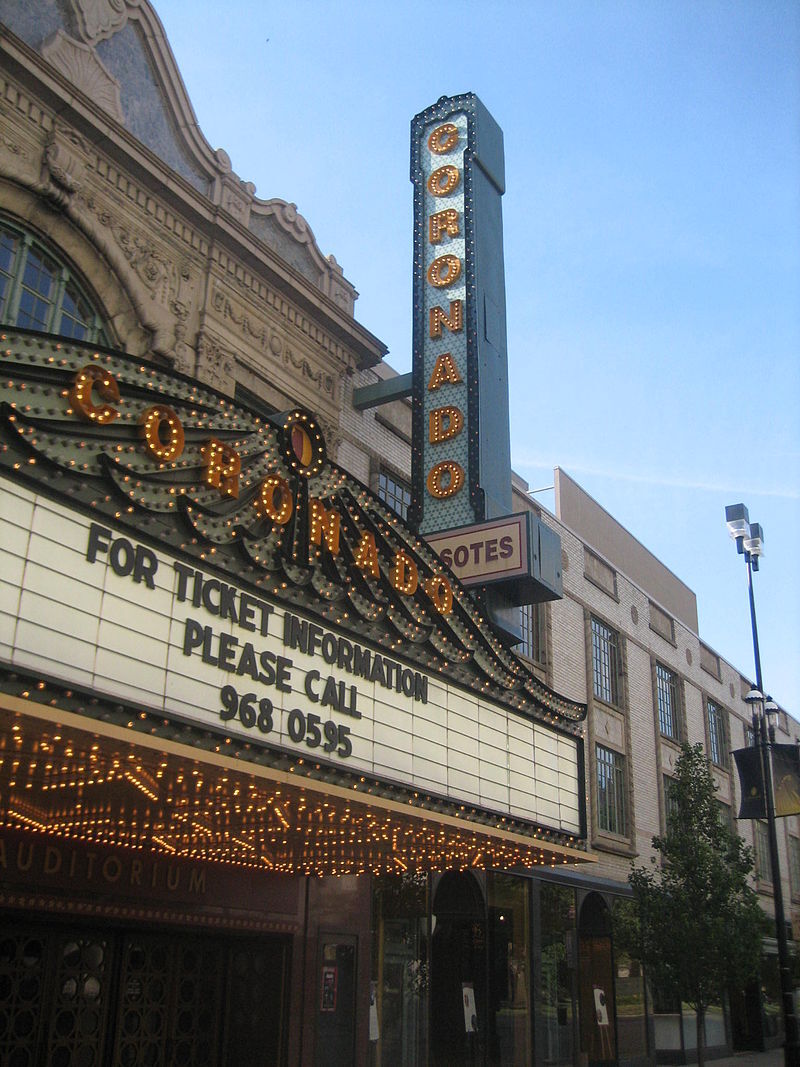 By the way, Rockford is nicknamed the City of Gardens. And it's an apt nickname, which you can judge for yourself after visiting the local Anderson Japanese Gardens or the Nicholas Conservatory Gardens. 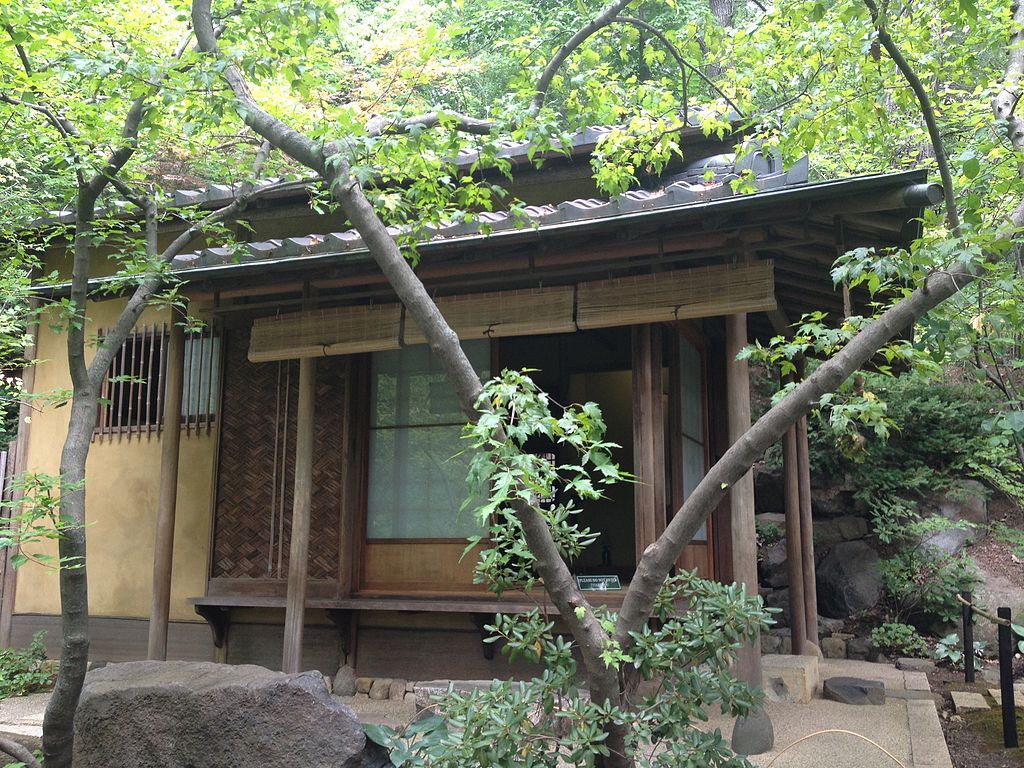 Japanese gardens are a place where you can enjoy the peace. Behind the gardens is Hoichi Kurisu, a renowned Japanese landscape architect who also has, for example, Japanese gardens in Portland, Oregon. The atmosphere is completed by waterfalls, colorful flowers, paths, a tea pavilion and other elements. Of course, various events take place here during the year and you can also eat well here. 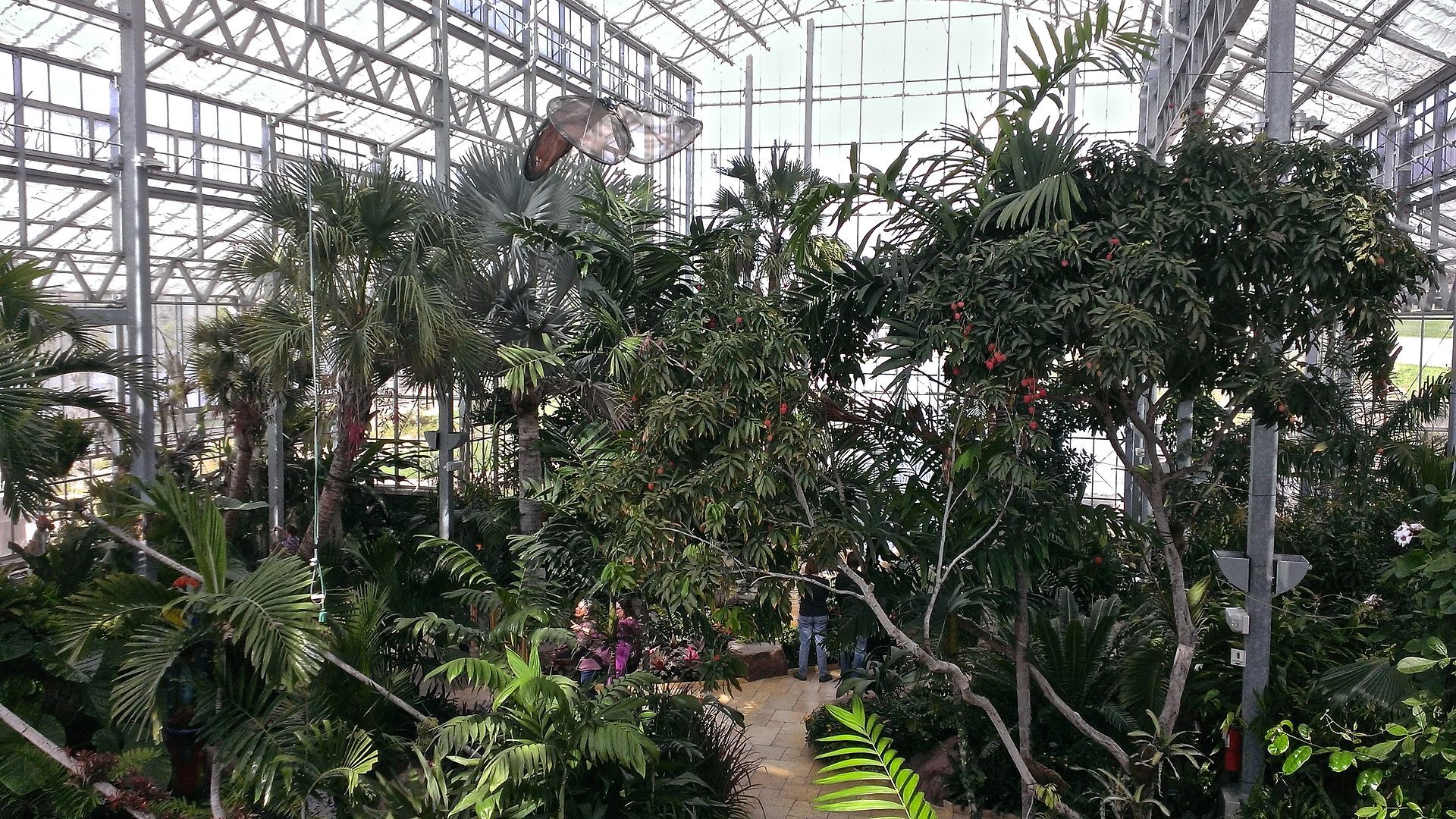 Nicholas Conservatory and Gardens is the third largest conservatory in the state of Illinois. At home there are tropical plants, something blooms all year round. An exhibition of orchids is held in the gardens every year. The paths of the outdoor gardens will take you through interesting nooks and crannies, you will see various statues or you will have beautiful views, such as the Eclipse Lagoon.

If you want to be surrounded by nature even more, the Rock Cut State Park is close at hand. Thanks to the many places where camping is allowed, it is very easy to take a tent here and spend the night.