As the name suggests a little, the city was originally founded as a military fortress, specifically at the end of the 18th century by General Anthony Wayne, in honor of which it was named. In the city you can even see the original fortress, its reconstruction, located approximately half a kilometer from its historic location. The interior of the fortress is open to visitors, guided tours for guided tours are available, and the history lovers' club regularly organizes various reconstructions of historical battles. 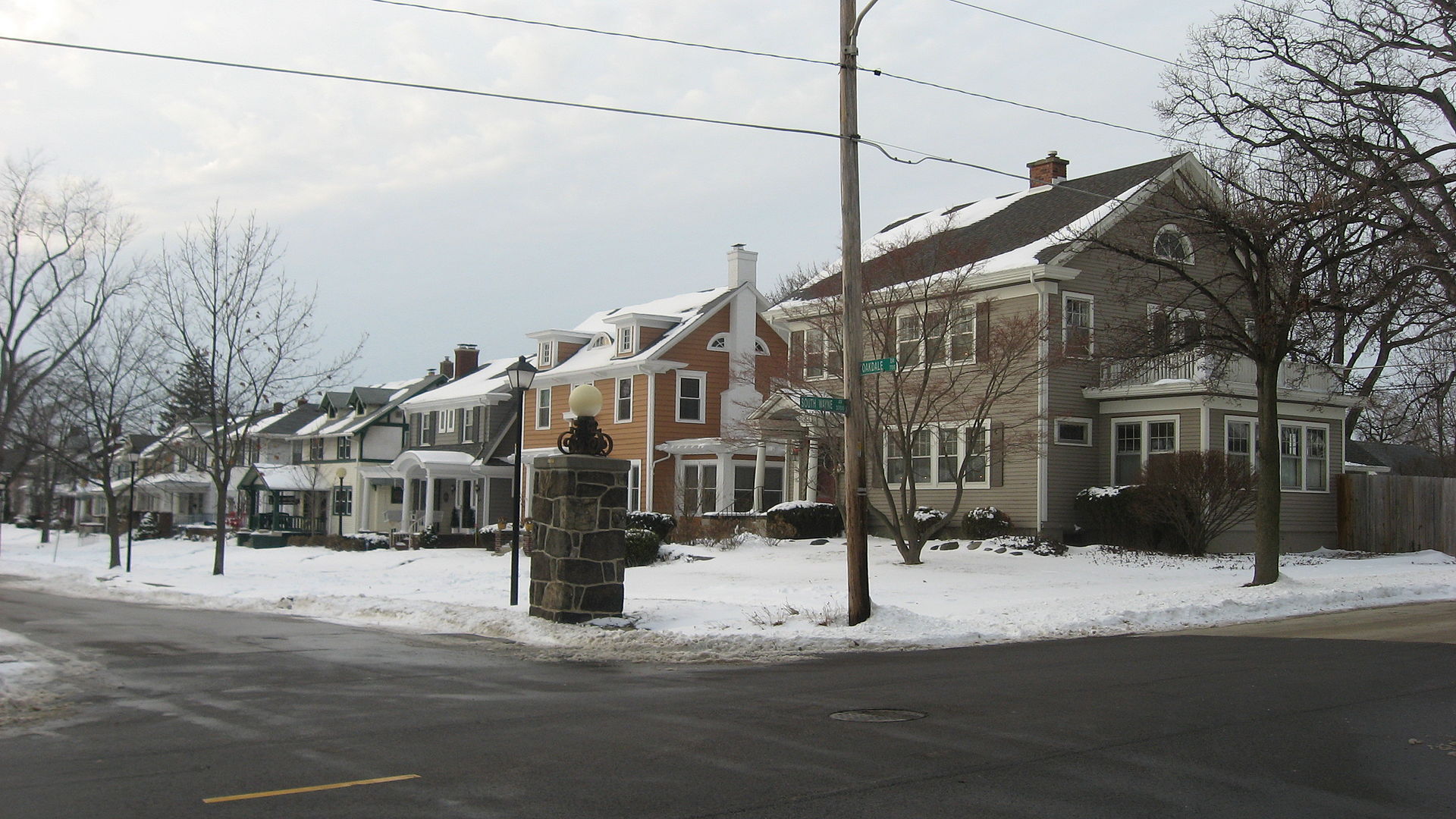 One of the main places shaping the cultural identity of the city is the Museum of Art, which holds more than seven thousand paintings, sculptures and works of art made of glass. In addition to local impressionist artists, you will also see works by world-famous artists and craftsmen. This year, the museum is preparing an exhibition of one of the most famous Czech artists - Alfons Mucha. The exhibition will be divided into three parts - Mucha's posters, book illustrations and magazine illustrations. During the year, the museum hosts various thematic events or even art courses. 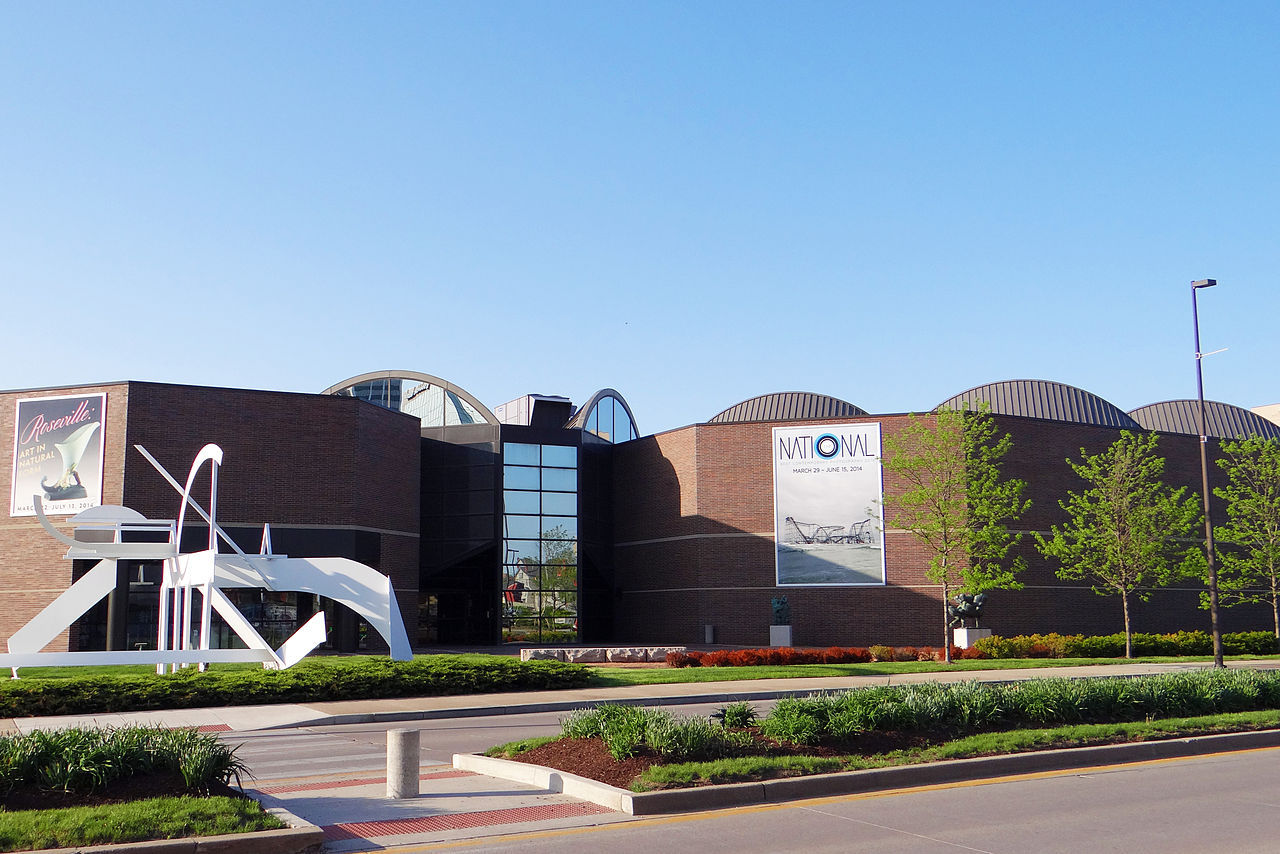 In our opinion, the most attractive place is Science Central, where you can try science on your own, children will enjoy it. This science-popularizing museum is housed in a former coal-fired power plant and still retains its appearance. The entrance is guarded by a stylized triceratops skeleton, with more than three thousand square meters of various scientific concepts and experiments brought to life, so that especially young children learn something here. Perhaps on such High Rail Bike, one of the most popular exhibits, will understand the principles of gravity. 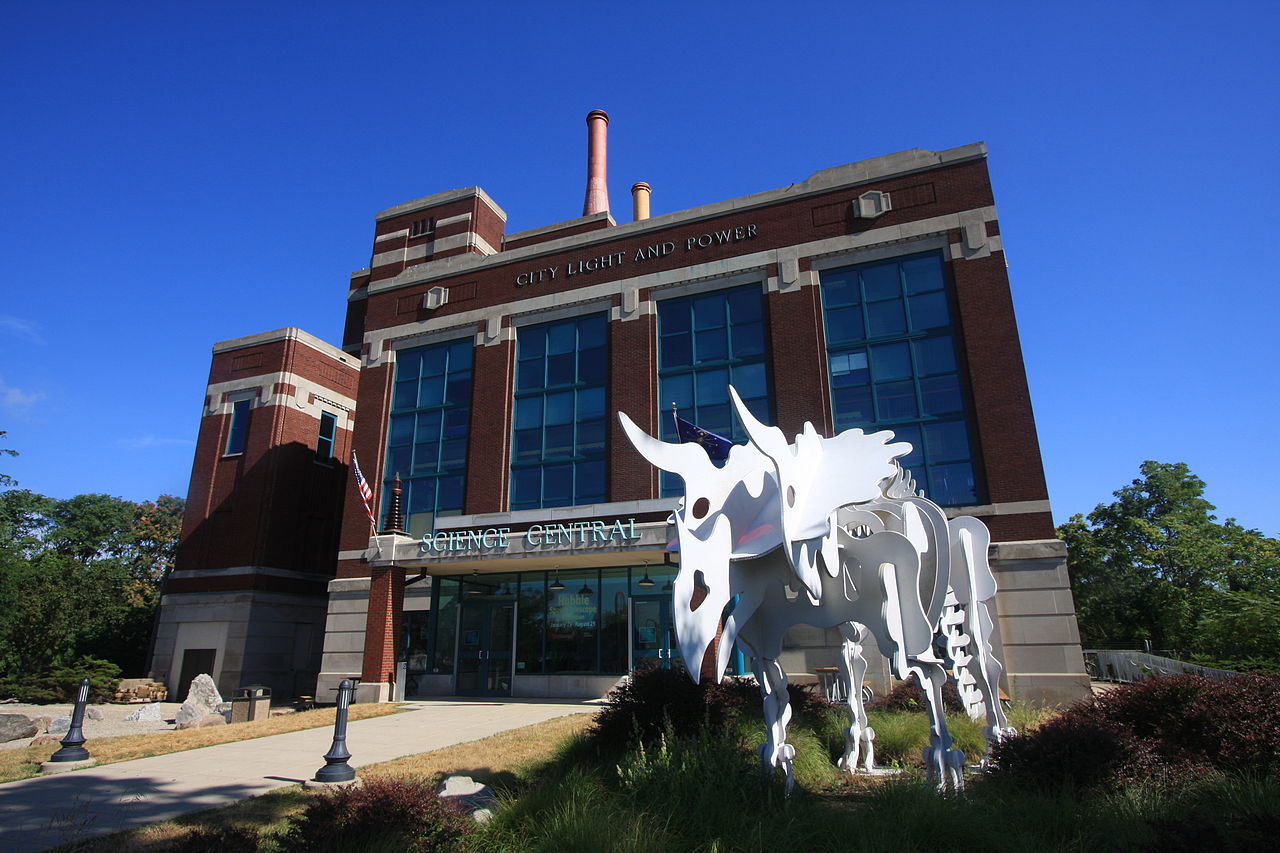 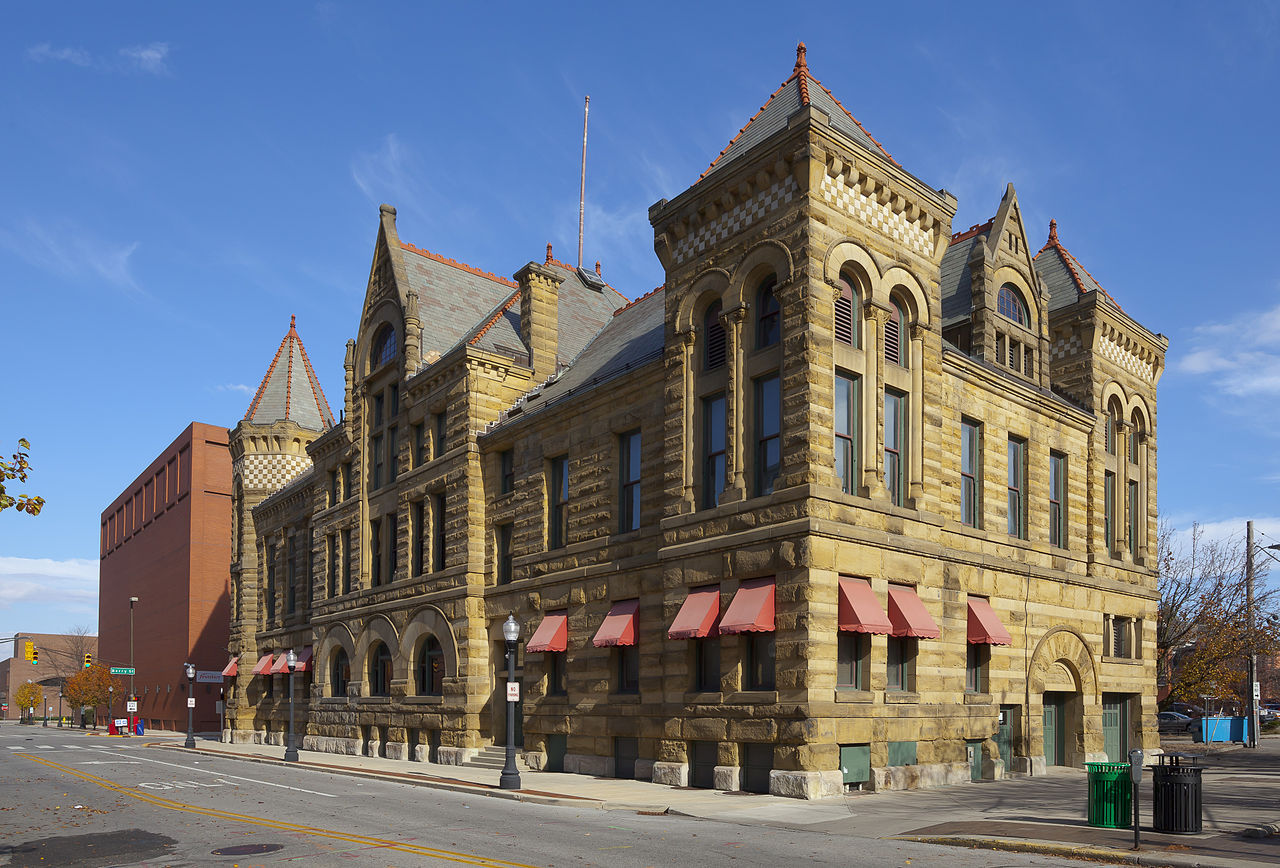 Another museum that attracts the male population is the Museum of Firefighters. Located in the historic Fire Station Old Station # 3. As you enter this charming two-story building, you will see various objects related to the development of firefighting. There are also two red fire trucks, including historical accessories. The second floor hides a variety of objects related to the firefighting profession, you will learn about the daily life of firefighters and there is also a demonstration of how firefighters lived in the armory.