The heart of Santa Rosa is Old Courthouse Square, which has undergone intensive renovation in recent years, a popular venue for various public events. Maybe from May to the end of August, the popular Wednesday Night Market takes place every Wednesday. Sample good local wine and food accompanied by great music. Very attractive are also Family Movie Nights, yoga exercises and other cultural events. 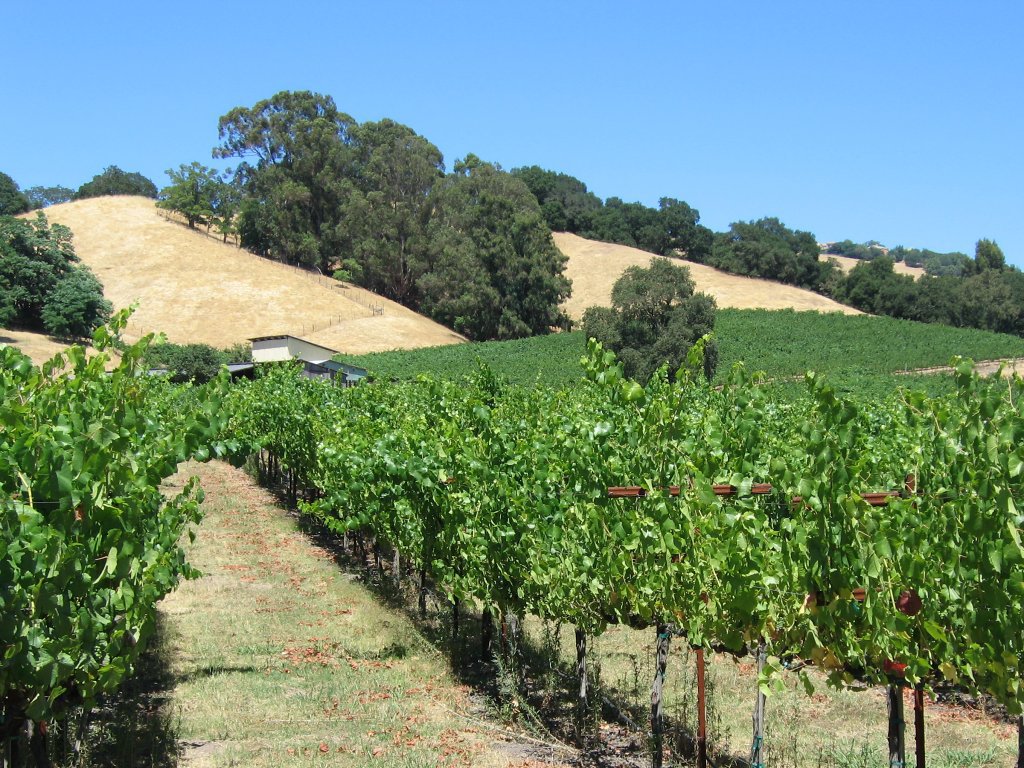 Around the square, the streets are lined with restaurants and shops with local fashion or household goods. On Fourth Street, every bibliophile will be delighted with the cozy family Treehorn Books. Also give a chance to the Sonoma County Museum, where you can see exhibitions of promising local artists for $ 10. In the historic district, the original center of Santa Rosa, you will especially enjoy gourmets, but there are also shops with premium clothing brands, all in an early 20th century development. 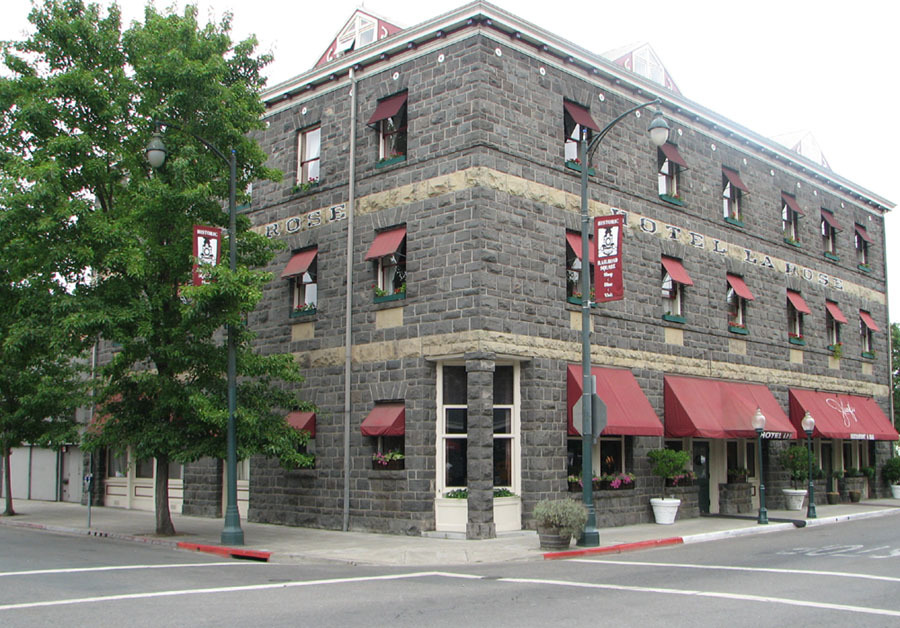 The main monument is the railway depot from 1904, facing a statue celebrating the Peanuts comic, but a little later. The Santa Rose Creek Trail leads along the historic district and offers views of the vineyards, mountains and farms. You will meet a lot of runners, dog owners or cyclists. 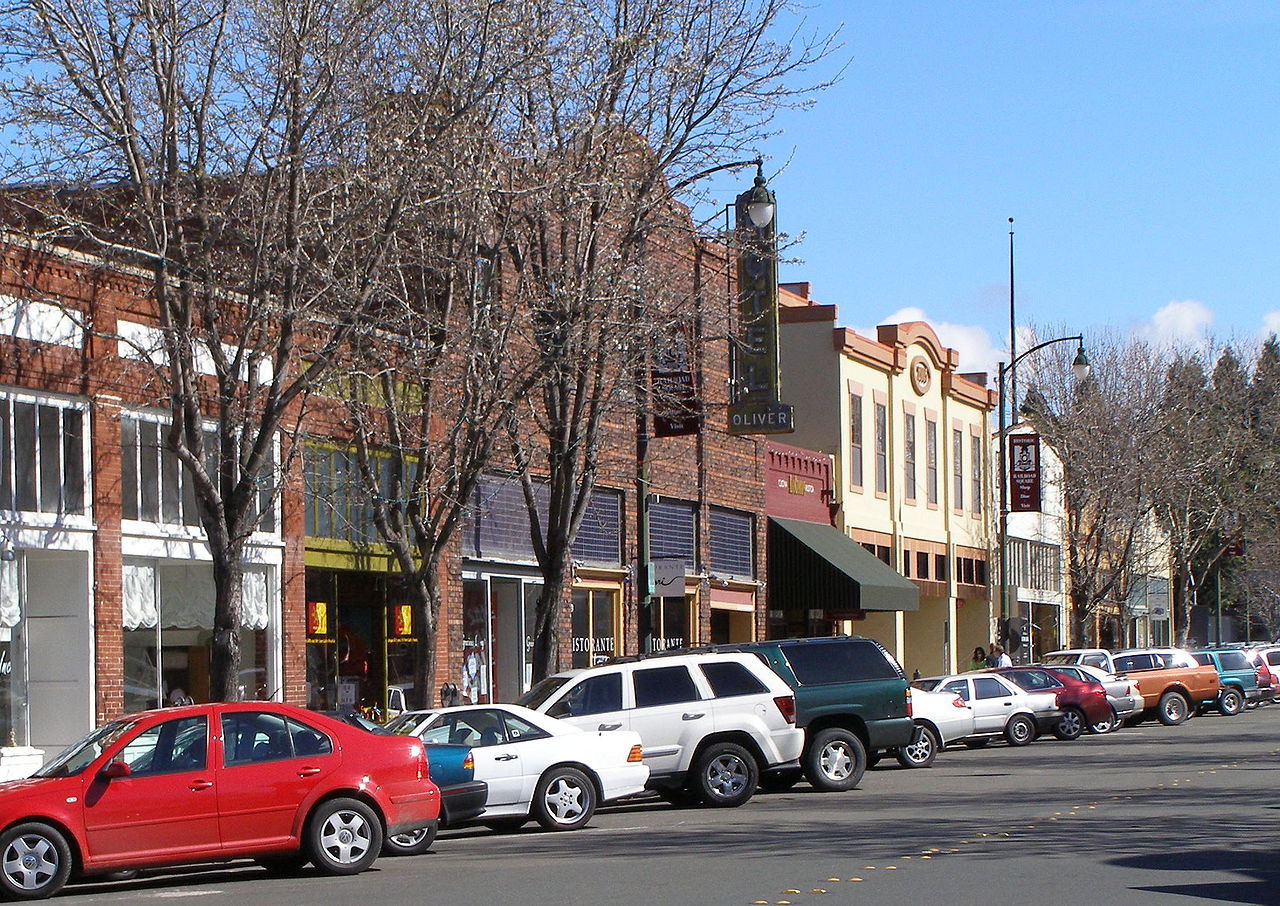 Does the name Charles M. Schulz mean anything to you? Or Sparky? Maybe not, but we're almost sure you know the popular character of Snoopy and his Peanuts comics. The museum focuses on the life and work of its creator, Sparky, who created the comic book from 1950 until his death in 2000. The museum features thousands of different artifacts - photographs, letters, or lots of comic books and other collectibles. 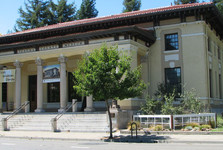 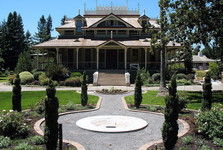 The popularity of Schulz's comics, which he created in Santa Rose, is evidenced by the fact that he was translated into 21 languages and published in more than 2600 newspapers in 75 countries. However, the tour of the exhibits is just beginning. There is also a cinema and café in the museum, which is poetically called the Warm Puppy Café.

Take a 10-minute drive north of downtown Santa Rosa to reach Safari West, a safari park with more than 160 hectares of African animals such as giraffes, antelopes and rhinos. There is no problem staying overnight in stylish timbered houses and watching the animal kingdom at night.