First we go to the Hammond-Harwood House, which has stood here since 1774, the year when American independence from the British Empire was declared. This is a great example of late colonial architecture. What will probably catch your eye immediately are the Rococo carvings and cornices. The villa may have escaped the ravages of time, you will also see, among other things, the original furniture or paintings, including a portrait of George Washington. 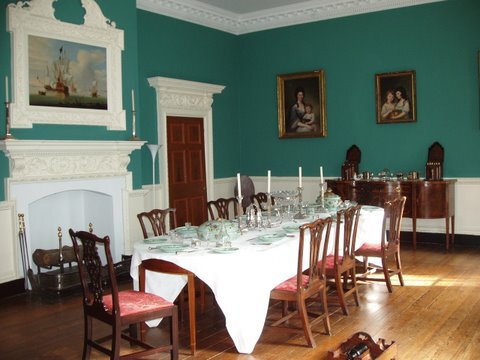 Next we will head to the Banneker-Douglas Museum. It is the main institution in the country dealing with the history of African Americans, from the time when the first slaves were brought here by ship in the 1930s to the present day. For example, you will be able to listen to the speeches of one of the most important African-American intellectuals and American social reformers, Frederick Douglass, learn how the education system has changed from segregated to inclusive, and see various artifacts associated with African-American history. The museum regularly displays various temporary exhibitions such as the art and culture of African tribes or the works of African American artists. 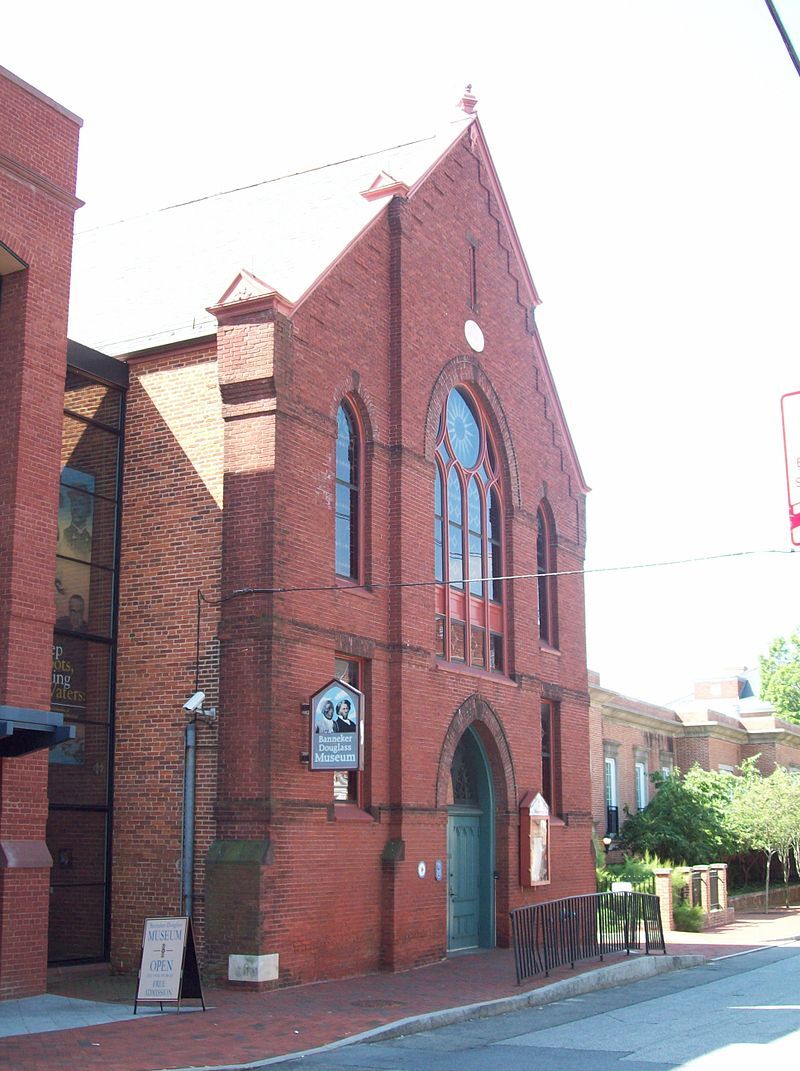 The Naval Museum is located on the banks of Back Creek in the former oyster packing factory. The institution focuses on the history of shipbuilding and oyster fishing. Here you will find many historical documents that will show you how the oyster reef ecosystem works. Other exhibits explore the history of the navy, visitors can also look into real oyster boats. Next to the museum is the only public beach in the city. 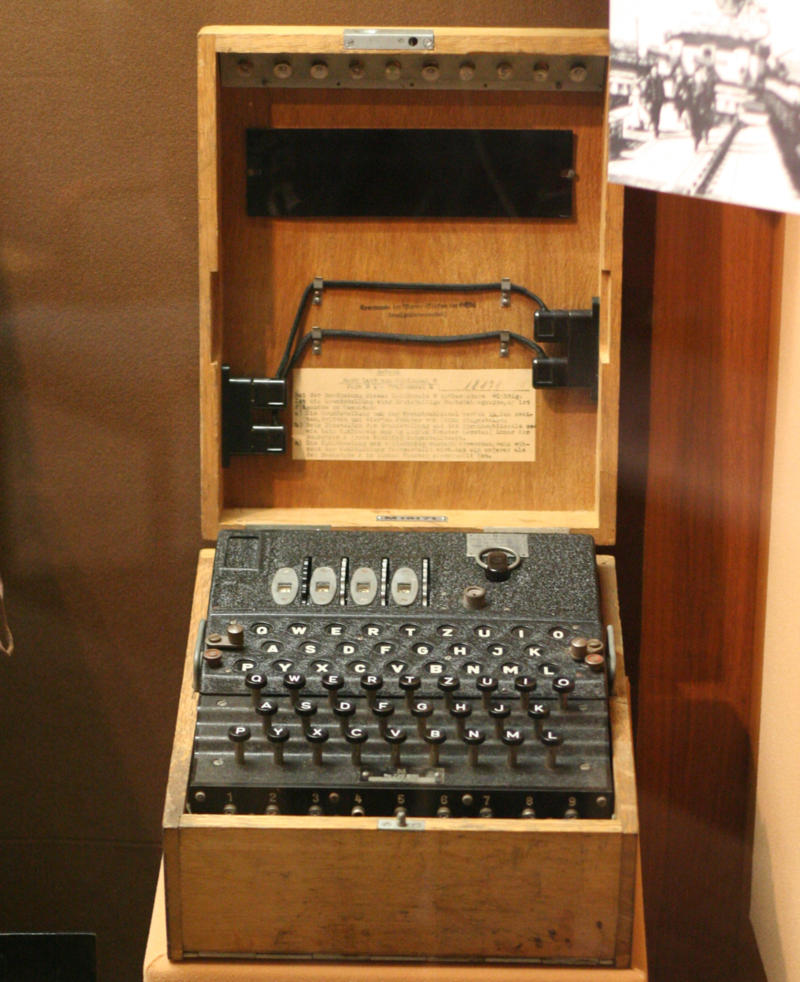 Speaking of water, we must mention the possibility of a boat ride in the Chesapeake Bay. They usually depart directly from Annapolis Harbor and you can choose from a variety of topics - from those that take you back in time, to romantic sunset sailing trips. You can also go fishing, equipment can be easily rented. You can even learn to control a sailboat, regardless of age or experience. If you arrive in Annapolis in April or October, then you may also witness one of the boat shows. In summer, you can experience exciting sailing races, which are attended by over 130 vessels. 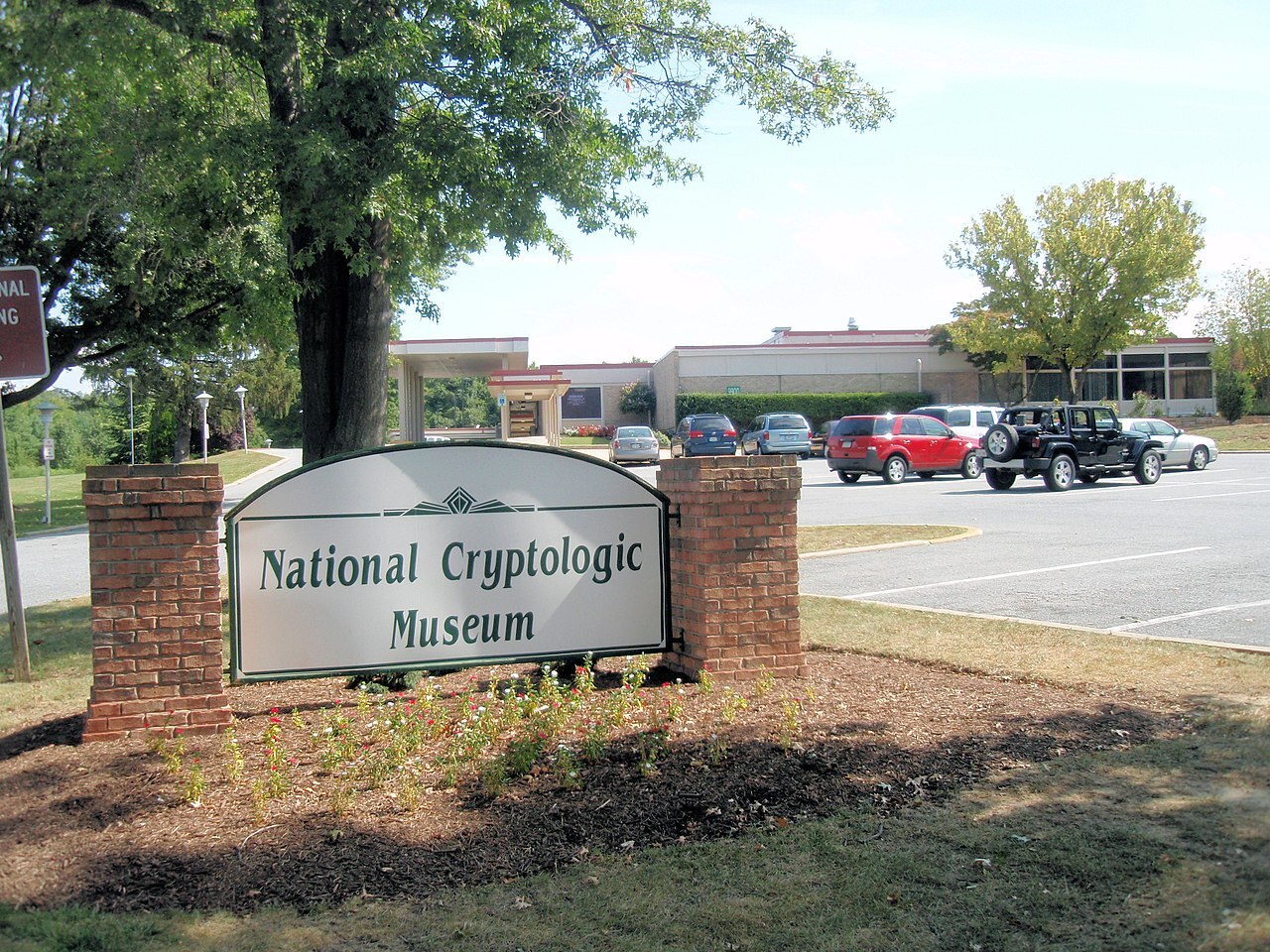 Finally, we will take you to another museum, namely the Fort Meade NSA Cryptologic Museum, which maps the history of cryptology. Among the most interesting exhibits are undoubtedly various devices used by cryptologists, such as Enigma, which was used by the Germans during World War II. The museum also includes a library containing various declassified intelligence documents.