The most interesting places are certainly the Naval Academy of the United States of America, the associated Academy of Naval Museum and the Annapolis Maritime Museum.

First we start with a walk around the historic center. Annapolis is one of the oldest cities in the United States, and was even once the capital of the United States. This fact alone suggests that in Annapolis you can look forward to a number of historic buildings and places such as William Paca House, the church of St. Anny or Maryland State House. We also recommend guided tours. Some focus on specific topics such as the history of African Americans, others on architecture or the period of the US. 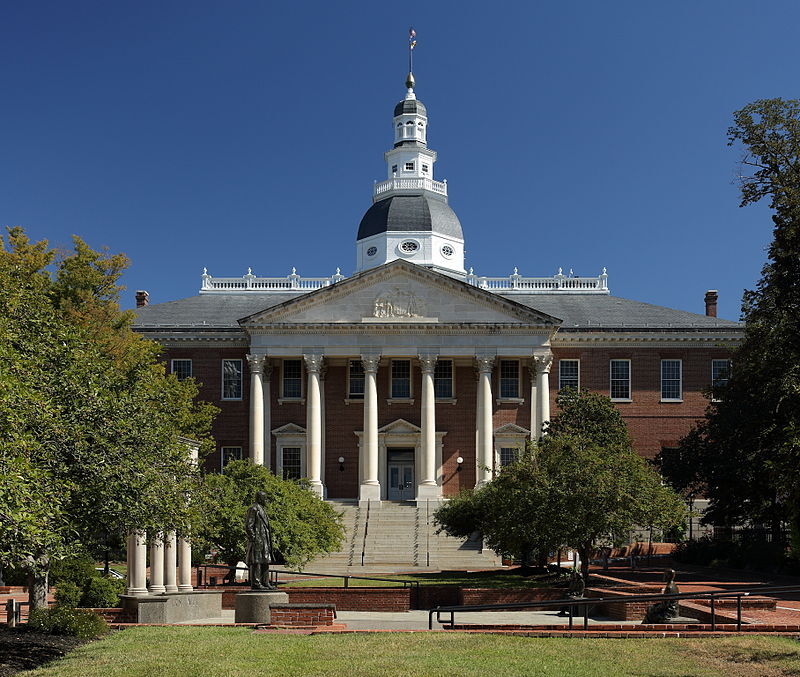 The Naval Museum was founded in the mid-19th century and honors the long tradition of the US Navy and Marines. Notable exhibits include, for example, historical models of ships, which were always built at the same time as their real counterparts. The oldest models date from the end of the 17th century and boast incredible details. Other exhibits include various personal artifacts such as medals, uniforms or various tools used on ships. 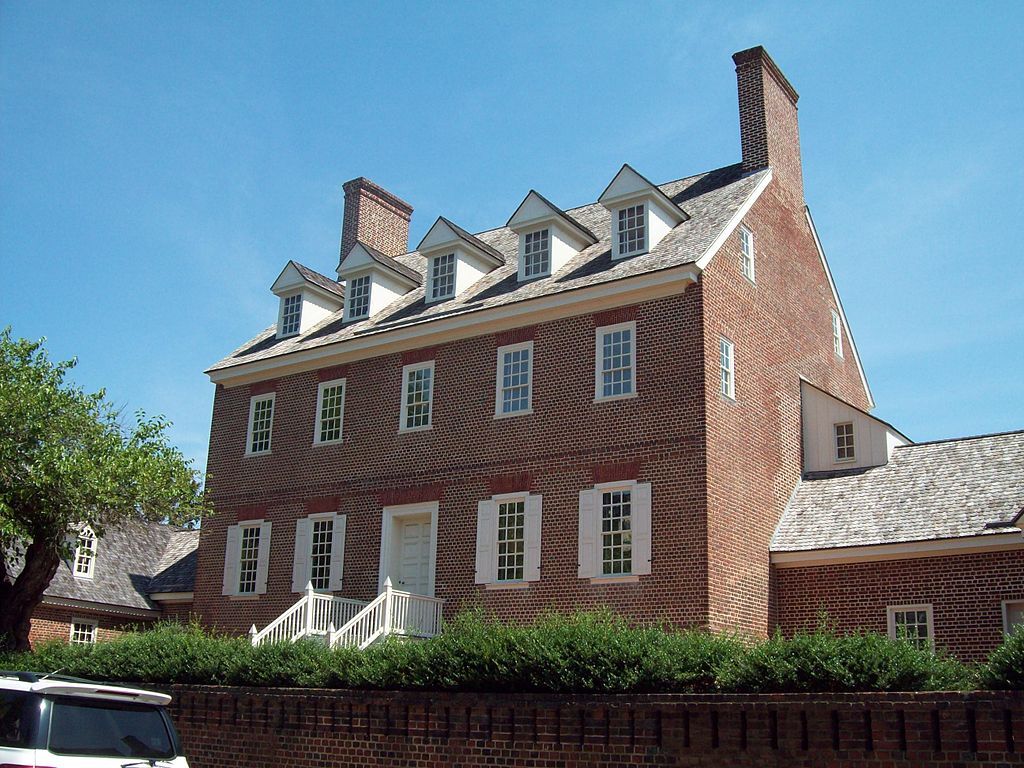 We mentioned William Paca House a little above. It is colonial in style and was built in the early second half of the 18th century for the wealthy planter William Pac, who was a signatory to the Declaration of Independence. In the past, the house had to undergo extensive reconstruction, thanks to which it is today, together with the adjacent gardens, one of the most popular monuments in the city. The gardens cover an area of approximately 2 hectares. There are planted plants that grew here in the 18th century. There is also a space reserved for medicinal herbs or various ponds and fountains. 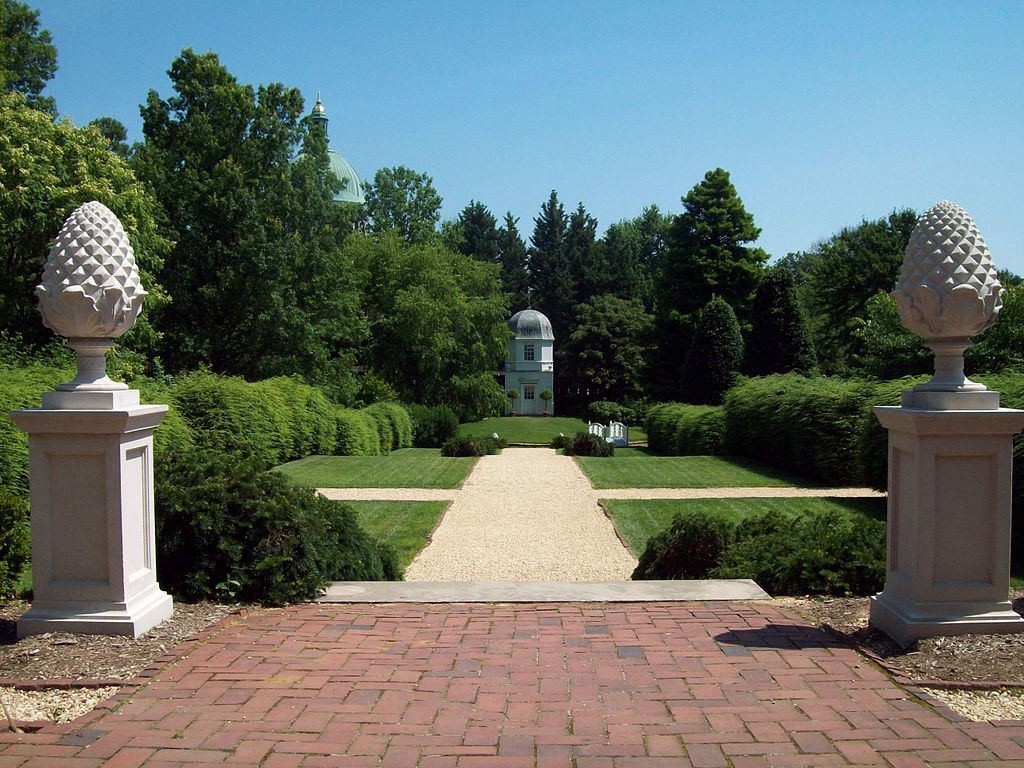 Maryland State House, the former central government building of the United States, has a different atmosphere. It was completed in 1779. Today, it is one of the longest-running legislative buildings in the United States. Its dome is made of wood and was completed in the late 18th century. It is the largest and oldest wooden dome in the United States. The Continental Congress sat in this building, and it was here that George Washington resigned from his role as commander of the Continental Army, which was fighting the British Empire for US independence, thus officially ending the War of Independence. 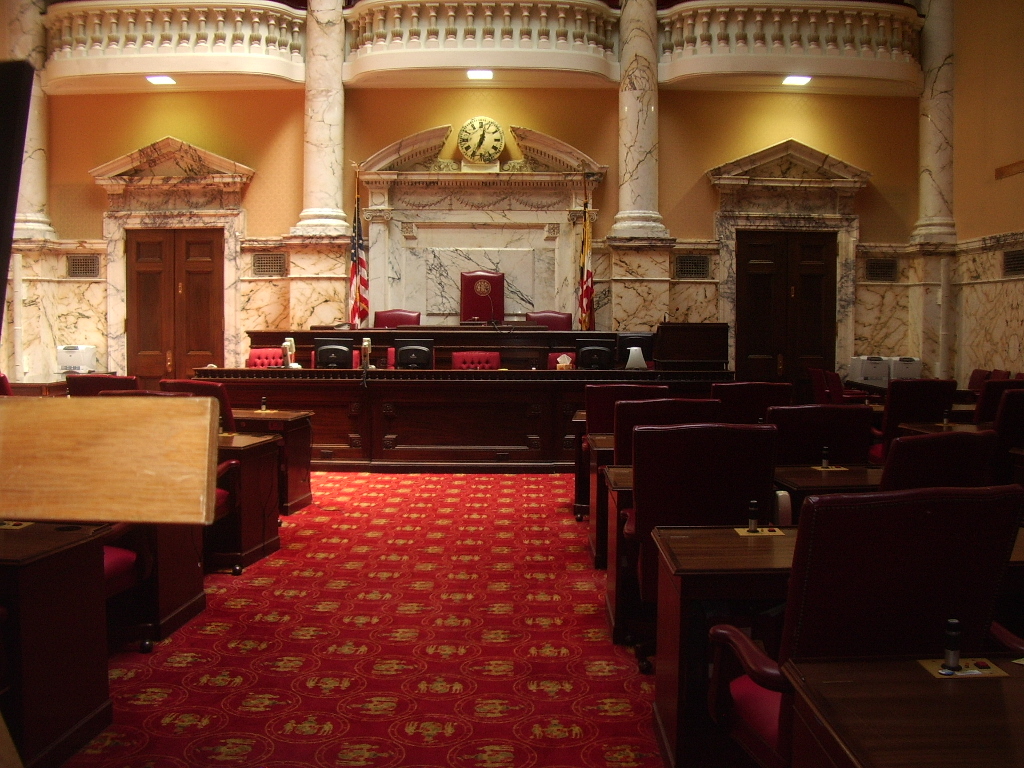