However, the nickname Beer City has become much more important. This is thanks to a significant community of handicraft breweries, which have contributed to the growing reputation of the city not only in the USA. This also meant an increase in tourists curious not only about local monuments and interesting places, but also about beer. Grand Rapids has been one of the most attractive destinations in the United States for many years.

In addition to tasting many types of beer in local breweries and restaurants, we also recommend a visit to several interesting museums. For example, the Museum of Art, which is home to an ever-growing collection that currently numbers six thousand works from the 19th and 20th centuries. These are prints, paintings, photographs as well as sculptures. Examples of decorative art or modern art and design are exhibited in the galleries. There are also various borrowed works and an extensive library with archives storing rare works from the 15th century to the present. 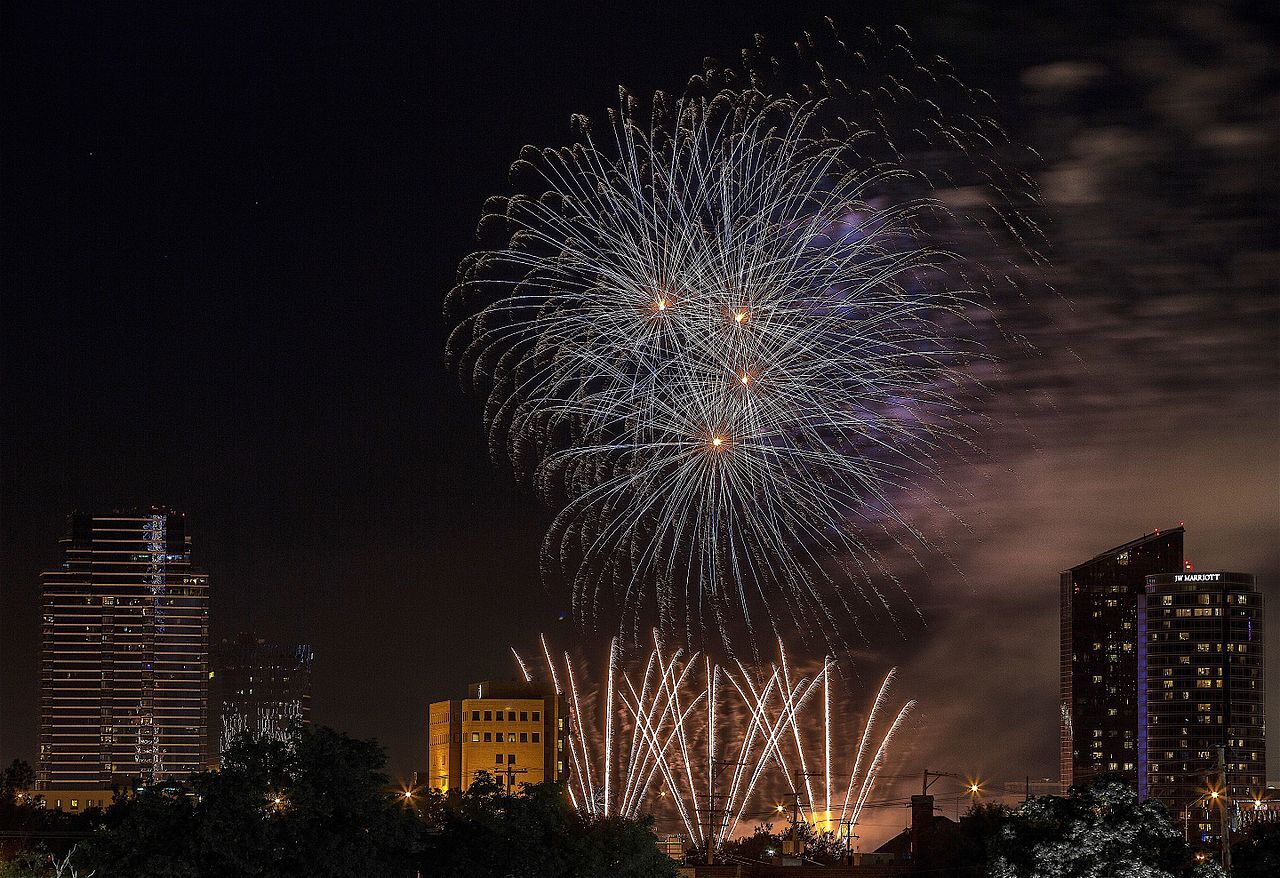 The Grand Rapids Public Museum focuses more on the history of the region, including the state of Michigan. In the museum, visitors can walk down the street with reconstructed shop windows that look like they were in the 1990s. There is even a functional classic carousel from 1928, which can be ridden not only by children but also by adults. Parts of a functioning furniture factory in the style of the early 20th century are also open to visitors. Of course, there are also exhibitions dedicated to the natives of western Michigan. 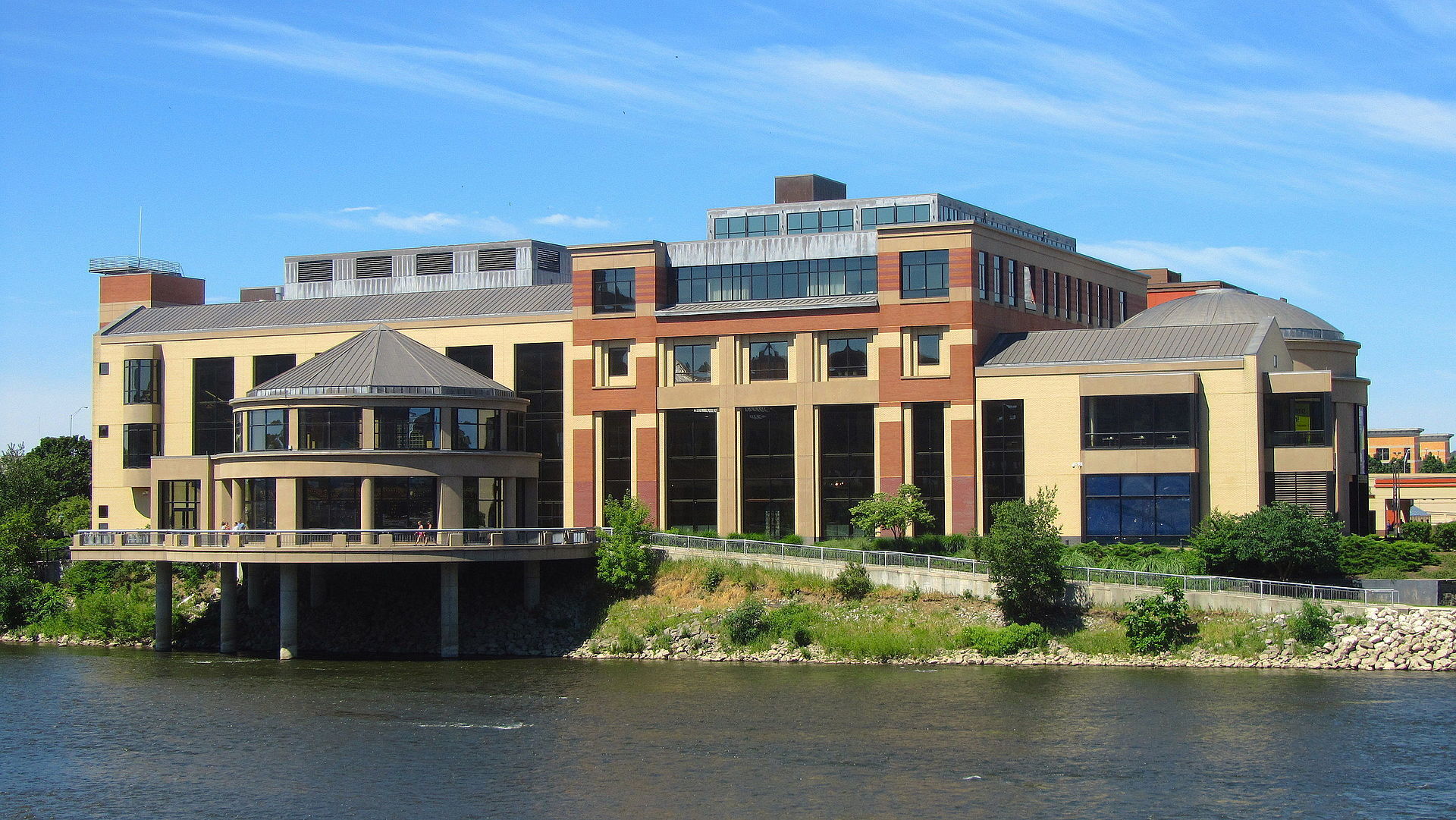 No enthusiast of American history should miss one of the most important museums in the city. It is the President Gerald R. Ford Museum. The 38th President of the United States, Gerald Ford, grew up in Grand Rapids. He went to high school and college here and also played for the local rugby team. The collection about the president includes various items from his life - from a scout uniform through his college rugby jersey. 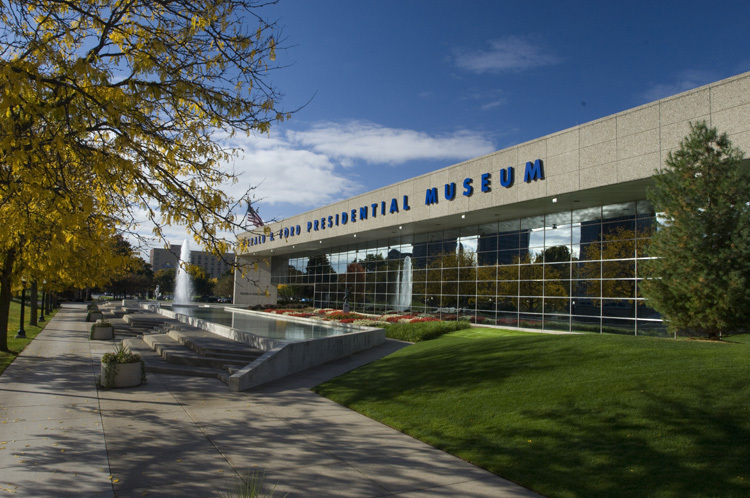 An important part of the collections is various items related to Ford's political career, especially since 1976, when his presidential campaign took place, and then during the presidency. A special part of the exhibition consists of objects related to his wife Betty Ford and their children. 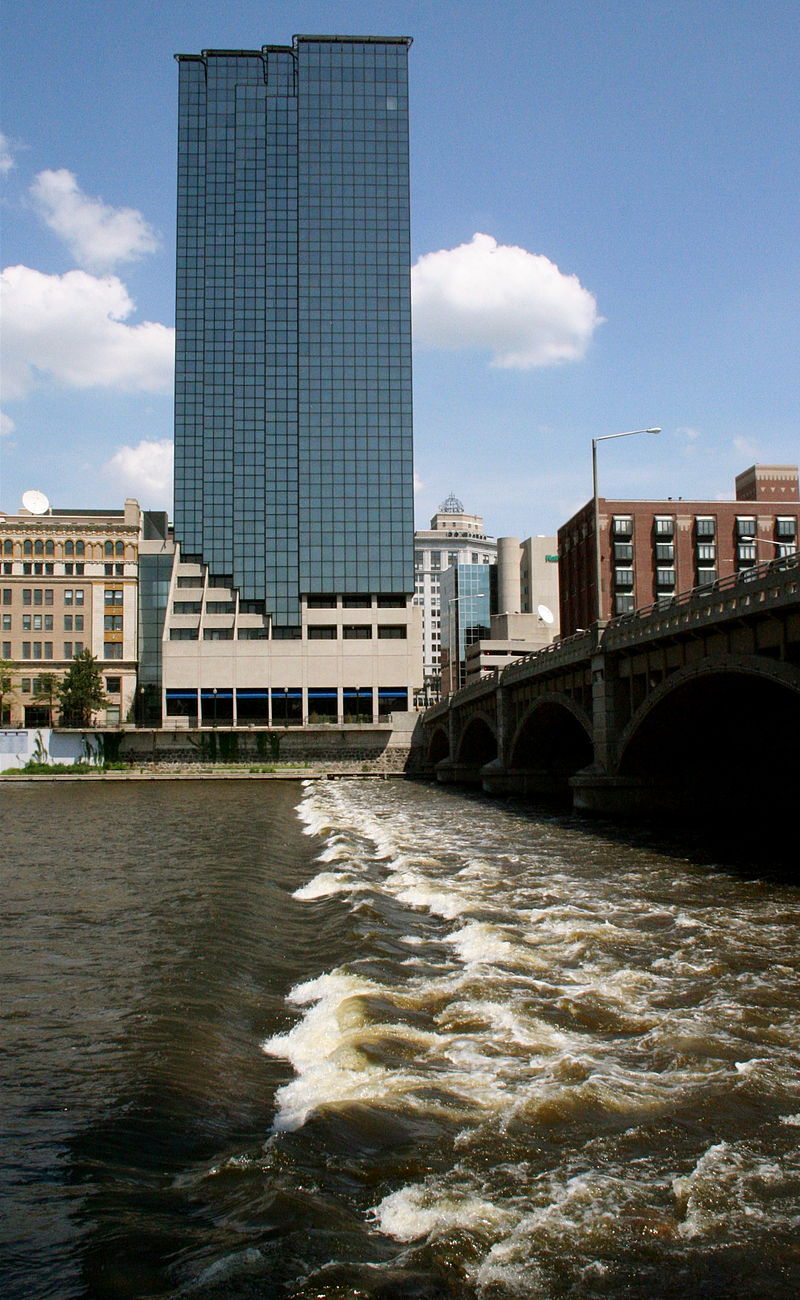 Today's trip will end in the Children's Museum, an ideal place for the youngest visitors. The most popular part of the museum is Little Grand Rapids, where children can experience what it's like to be an adult in their own city. There is a bank, grocery store, car service or doctor's office with an X-ray.