Let's start in Clinton. The idyllic town lies on the river Raritan. You will find several historic buildings, galleries, various specialty shops and restaurants. During the summer, you can easily come across a music festival. 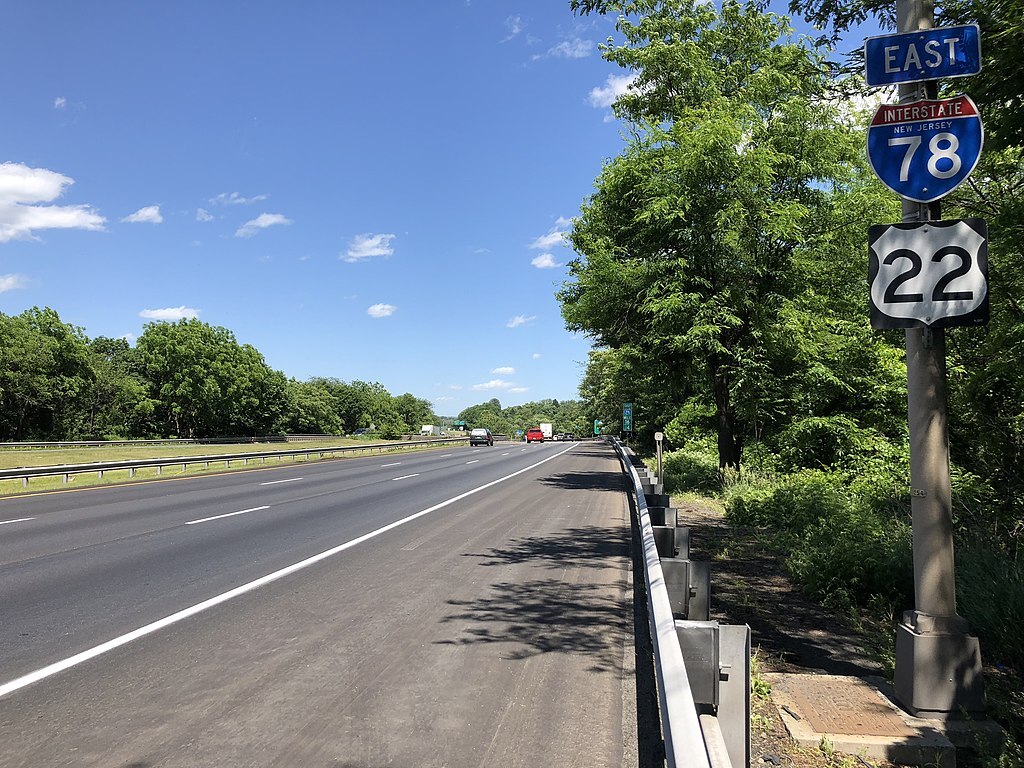 The highlight of a visit to Clinton will be the Red Mill Museum Village, which is a group of historic buildings, or their reconstructions, which are centered around the picturesque Red Mill - the red mill. In addition, you will see a blacksmith's workshop and a school. There are also several buildings where limestone was processed, including a shelter for storing dynamite or a place where stone was crushed. There are over 40,000 different artifacts in the museum. And to make matters worse, there are many thematic events. You can visit Winter Village Craft Market here, for example. However, you will not freeze in these markets, because there are heated tents outside. The atmosphere is complemented by carolers. 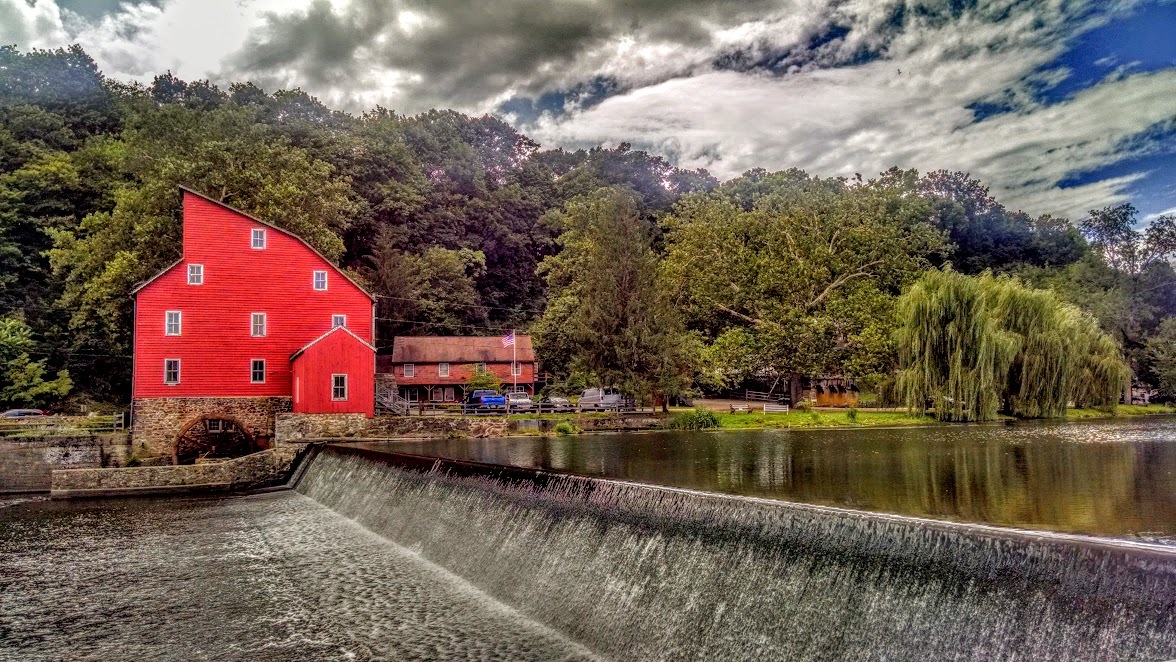 The local Mecca of Art is the Hunterdon Art Museum, whose collections are primarily focused on 20th century prints, but you will also see paintings, photographs or drawings. In addition, there are always several temporary exhibitions presenting various artists and themes. Those interested can also come here for workshops or even yoga. 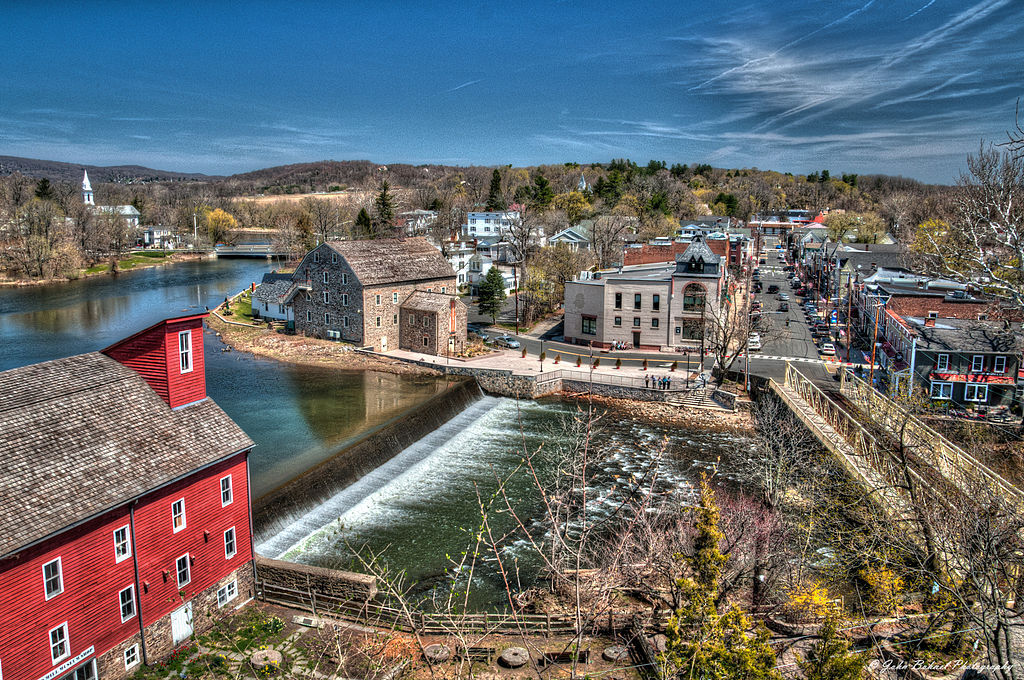 We'll leave Clinton with Clinton and head on to one of New Jersey's oldest cities. It is Cranbury, which was inhabited by European settlers at the end of the 17th century. At the beginning of the 20th century, it was a major stopover between Philadelphia and New York. The local Cranbury Historical Society organizes guided tours of the city, especially the historic center. If you would like to deepen your knowledge of local history, then the Cranbury Museum offers this possibility. 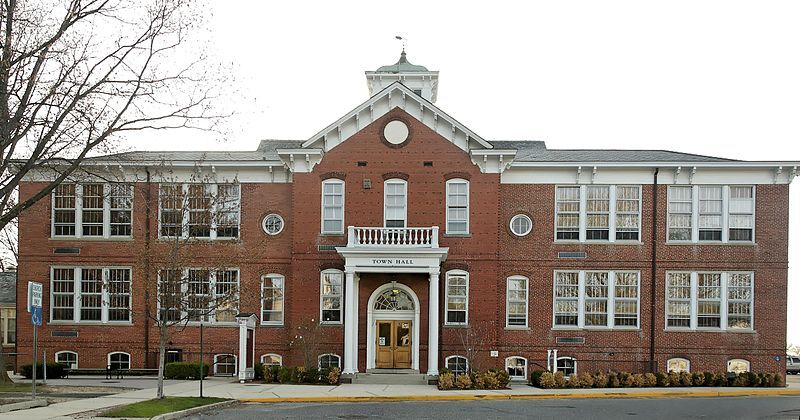 In the center you will find a variety of boutiques and antique shops. There are also several good cafes and restaurants, including the Cranbury Inn, founded in 1780. Another popular place is the Village Park near the lake and the Brainerd Lake and Dam. It is here that the city organizes frequent summer music concerts. In winter, you can skate on the lake. 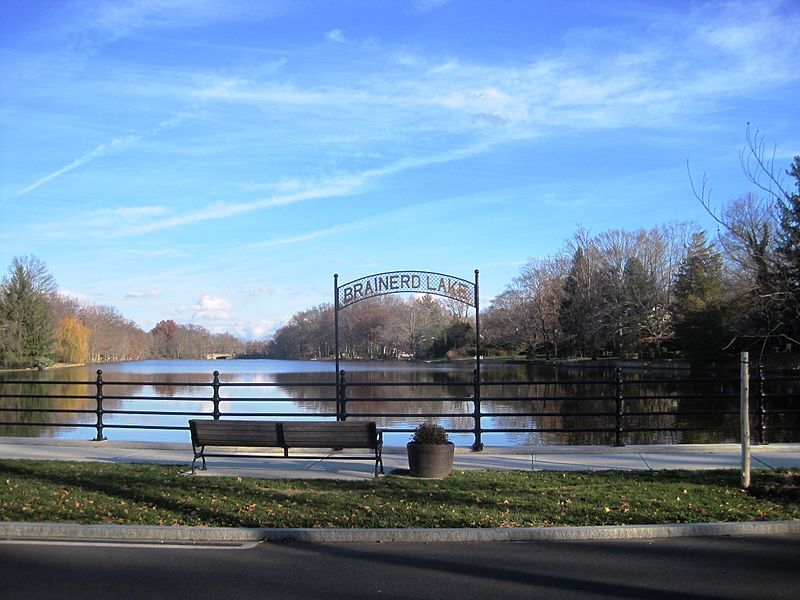 The third city we go to today is Chester. It is located in northwestern New Jersey and is famous for the historic Cooper Grist Mill. There are so many shops and boutiques in Chester that you could shop all day and night and still not visit all the galleries, jewelry stores, craft shops, souvenir shops, clothes and more. You can take a break from shopping at one of the cafés, bakeries or patisseries. 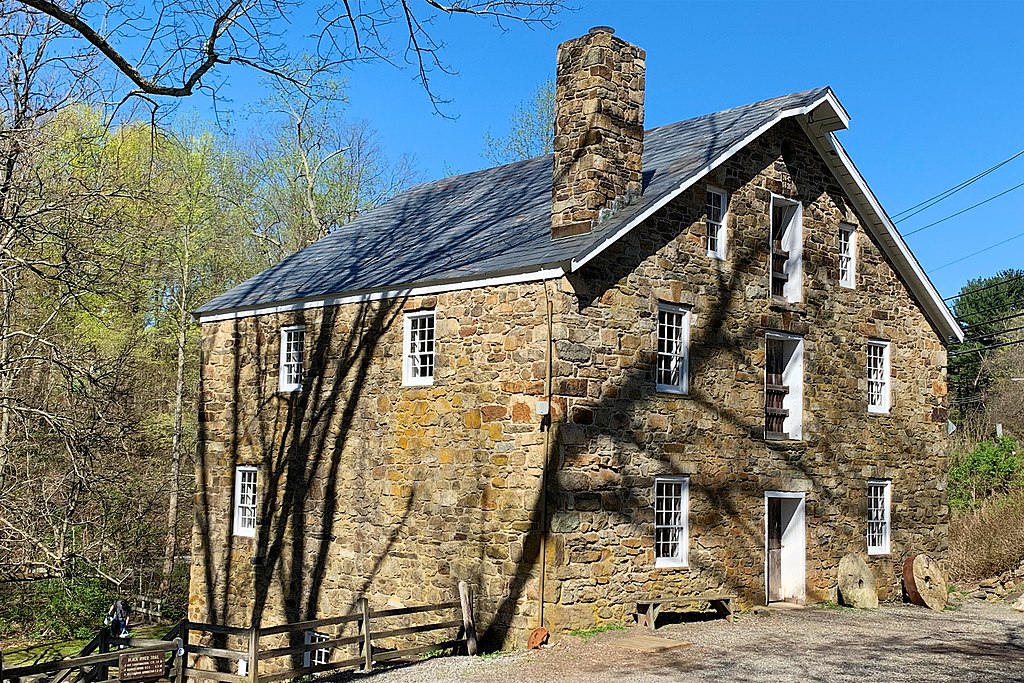