en.infoglobe.cz » USA, New Jersey – The Most Beautiful and the Most Interesting Sights in the State 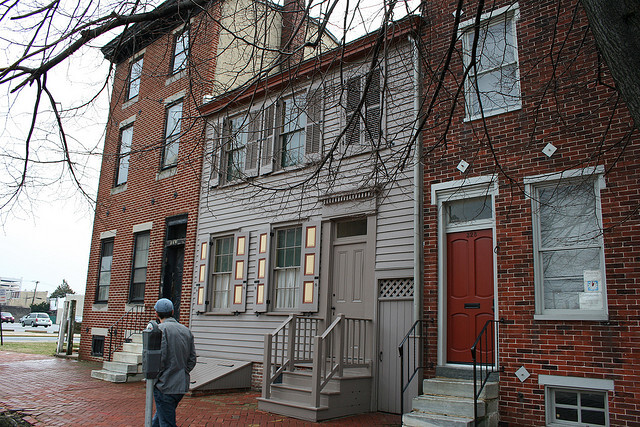 We first move to the banks of the Delaware River to Camden, opposite Philadelphia, and the Delaware River acts as a dividing line between New Jersey and Pennsylvania. Camden is home to a giant New Jersey ship, a World War II veteran and one of the largest warships ever built by mankind. It was launched in 1942 and today serves as a magnificent military museum, where you will see a myriad of different objects that refer to the war history of the ship from World War II to the conflicts in the Middle East in the 1980s. In addition to the standard tours, you can try a night tour or even spend the night on board the night. 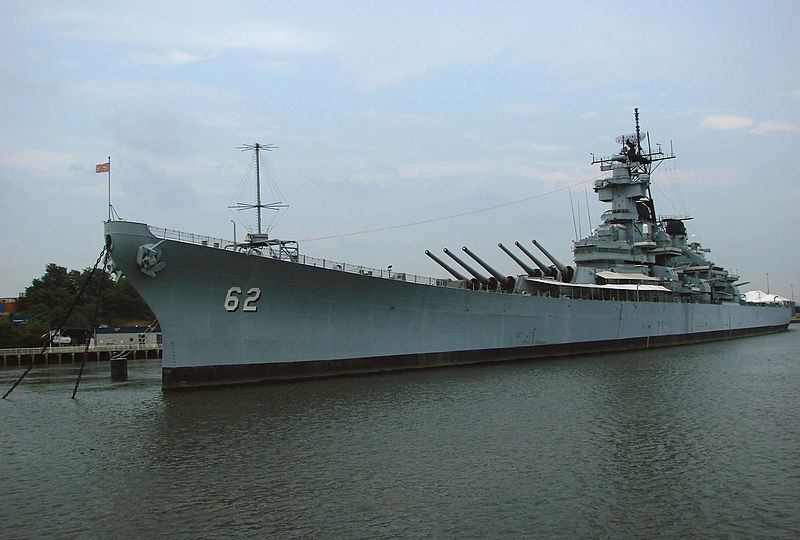 However, we will not leave Camden yet, because together we will go to the Adventure Aquarium, which is a very popular attraction for families with children. Within the United States, this institution even ranks among the top. 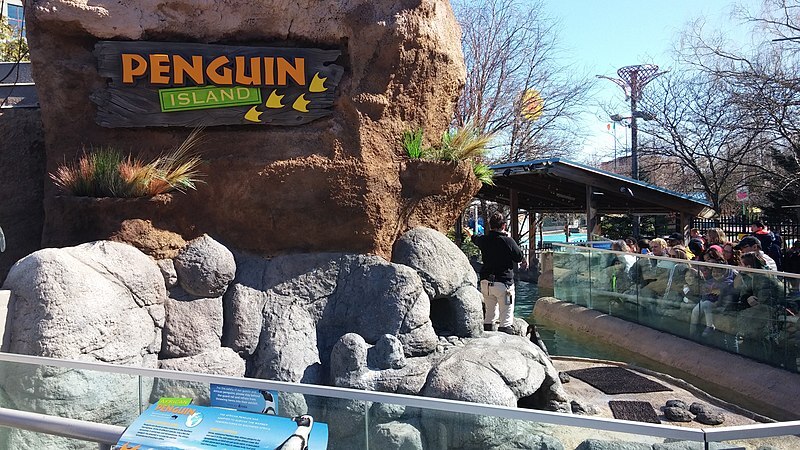 The center of events is an aquarium with a volume of 7.5 million liters of water and is home to a huge number of animals, numbering 8 and a half thousand species. You will see everything from sharks and sea turtles to penguins to stingrays. The local aquarium is also proud to be the only one in the world where you can find hippos.

If you would like to experience something of New Jersey nature, then there is no better place than the Delaware Water Gap National Recreation Area, which covers an area of 28,000 hectares. The park, which lies on the border of New Jersey and Pennsylvania, includes a 60-mile protected section of the Delaware River. 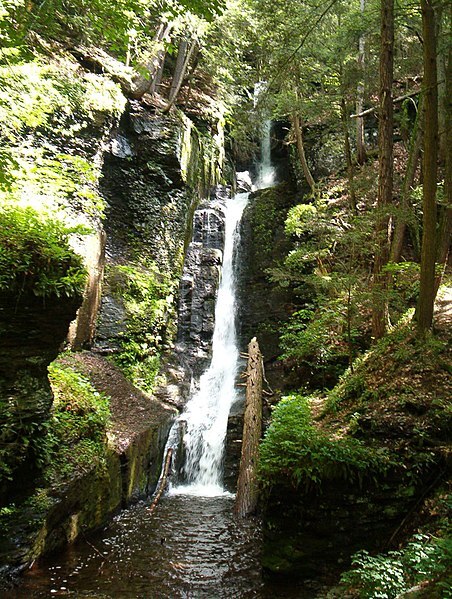 You can get here from different directions. In the part of the park, which is located directly in New Jersey, you will find two visitor centers. The first, Millbrook Village, is complemented by a 19th-century village where traditional crafts are shown. The second visitor center, Kittatinny Point Visitor Center, exhibits many different interesting historical objects and offers beautiful views. There is also a Minisink Archeological Site in the park, where a settlement that was founded about ten thousand years ago was found. In addition, you can enjoy canoeing and kayaking, swimming, fishing or camping in the park. 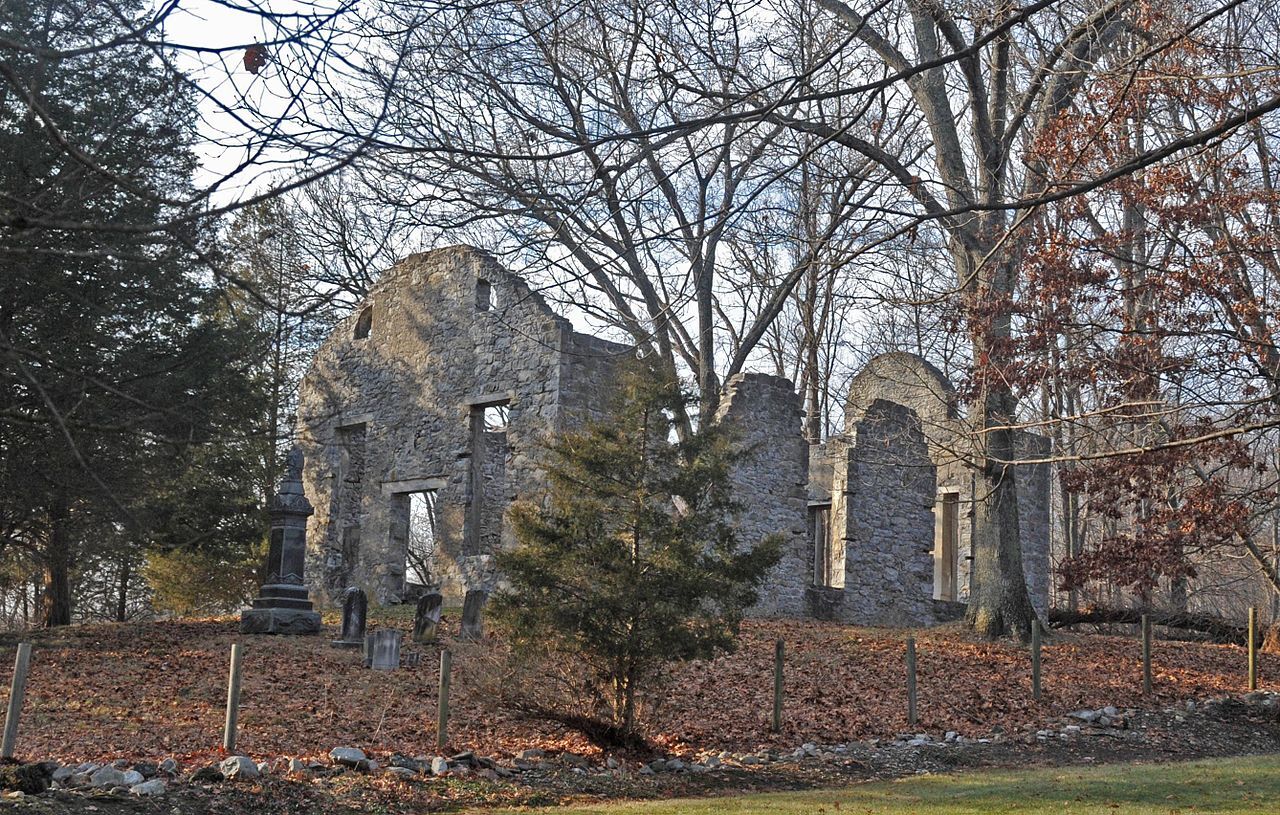 Eventually, we will take you to the city of New Jersey itself, where there is one place that you simply cannot escape. This is Thomas Edison National Historical Park. The museum is dedicated to New Jersey's most famous native, T. Edison. For the first time, such famous inventions as cameras, sound recorders or batteries saw the light of day in the museum's historic buildings. 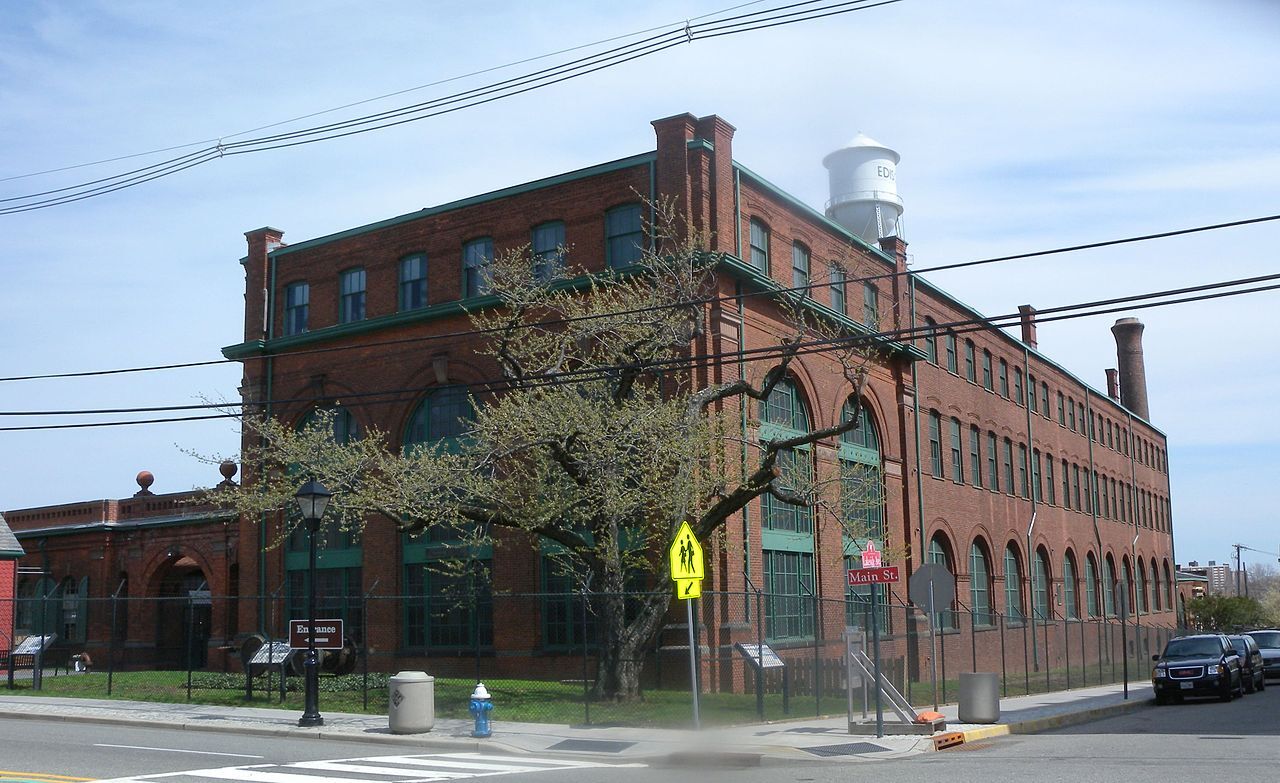