Published: 16.10.2020
For the past few weeks, we've been touring you through charming South Carolina. But today we are moving north. We will head to Charlotte, North Carolina's most populous city, where in 2018 about two and a half million people lived.

Charlotte is located in the southwestern part of the state. It was named after Charlotte of Mecklenburg, the wife of King George II. The modern city center, known as Uptown, is home to the city’s best museums, shops and restaurants. So let's take a closer look at the streets of Charlotte. 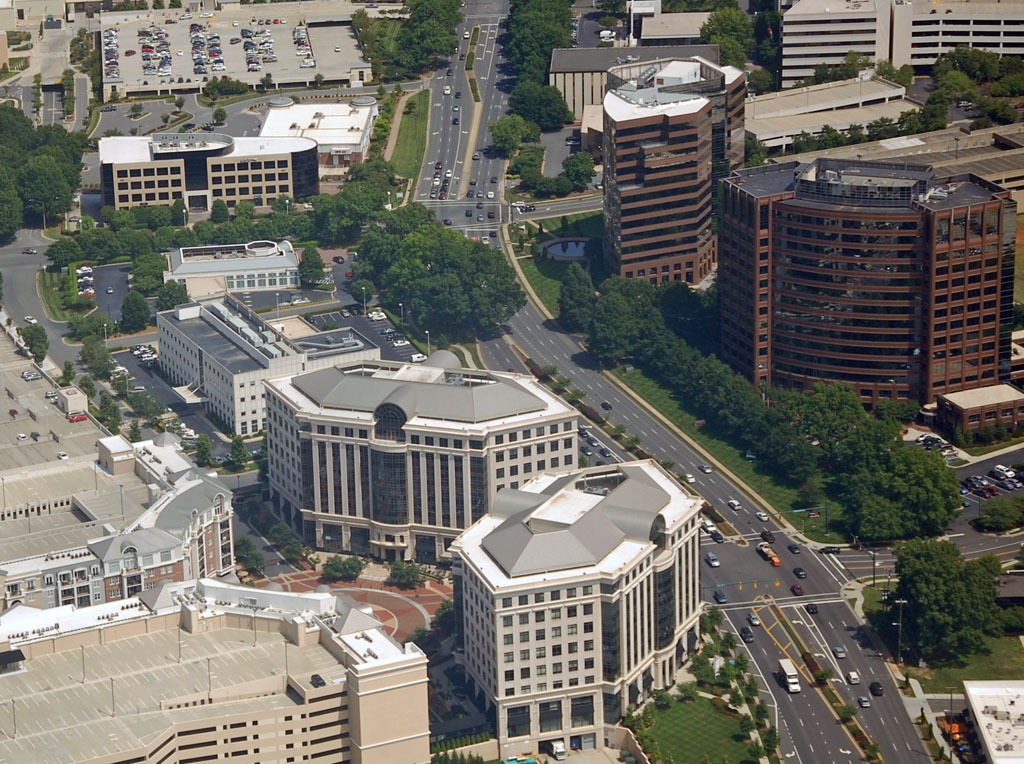 Do you like fast cars, the smell of burnt asphalt tires and the roar of engines? Yes? Then the famous American NASCAR race certainly tells you something. In Charlotte, you will find one of the tabernacles of this popular American pastime. There is a hall of fame where you can see historic racing cars, such as the Hudson Hornet model 1952, 1967 Chevelle or Chevy Imapala SS, which belonged to the famous racer Dale Earnhardt. In addition, you will definitely enjoy racing simulators, where you will feel like on the track. In addition, you will also see a bit under the hood of how NASCAR teams are preparing for the races. 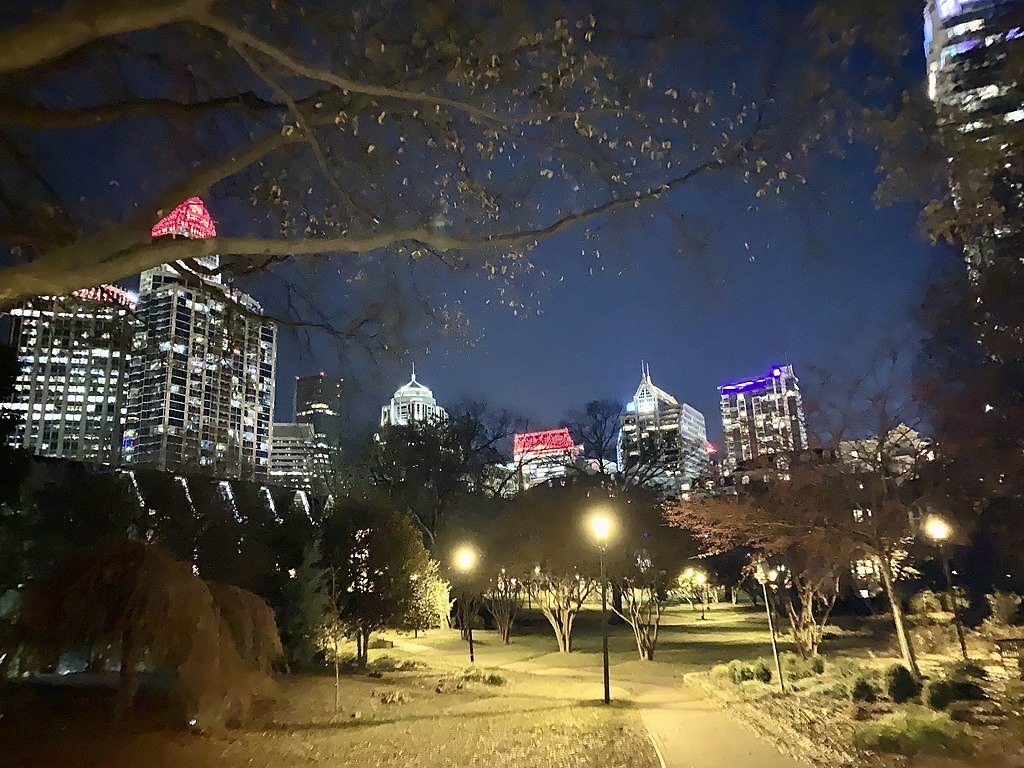 Another location is related to racing, which is also located about a kilometer from the Charlotte Motor Speedway. This is the Hendricks Motorsports Museum, which offers a detailed look into the operation of racing cars, you will also learn more about the technologies and procedures that NASCAR teams use to prepare for the race day.

Next we will take you to the Billy Graham Library. It is dedicated to a well-known television preacher. In total, you will spend about an hour and a half here during the guided tour, while you will see various objects connected with the life of Billy Graham. 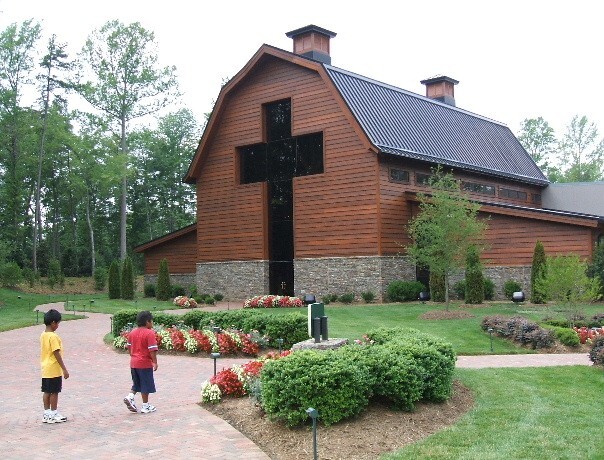 Our next destination is Discovery Place. The ever-changing museum will allow visitors to see, feel and hear science, because each exhibit involves interaction with the visitor and believe that all age groups will enjoy it here. For example, the Explore More Life Lab examines biodiversity, while allowing some of its own experiments. The part of the museum called Project Build looks at the various laws of physics through the eyes of everyday objects. In the Think It Up section, you will then be able to unleash your creativity, such as when creating animated videos. If you come here with small children, they will be great here, because KidScience is here especially for them. 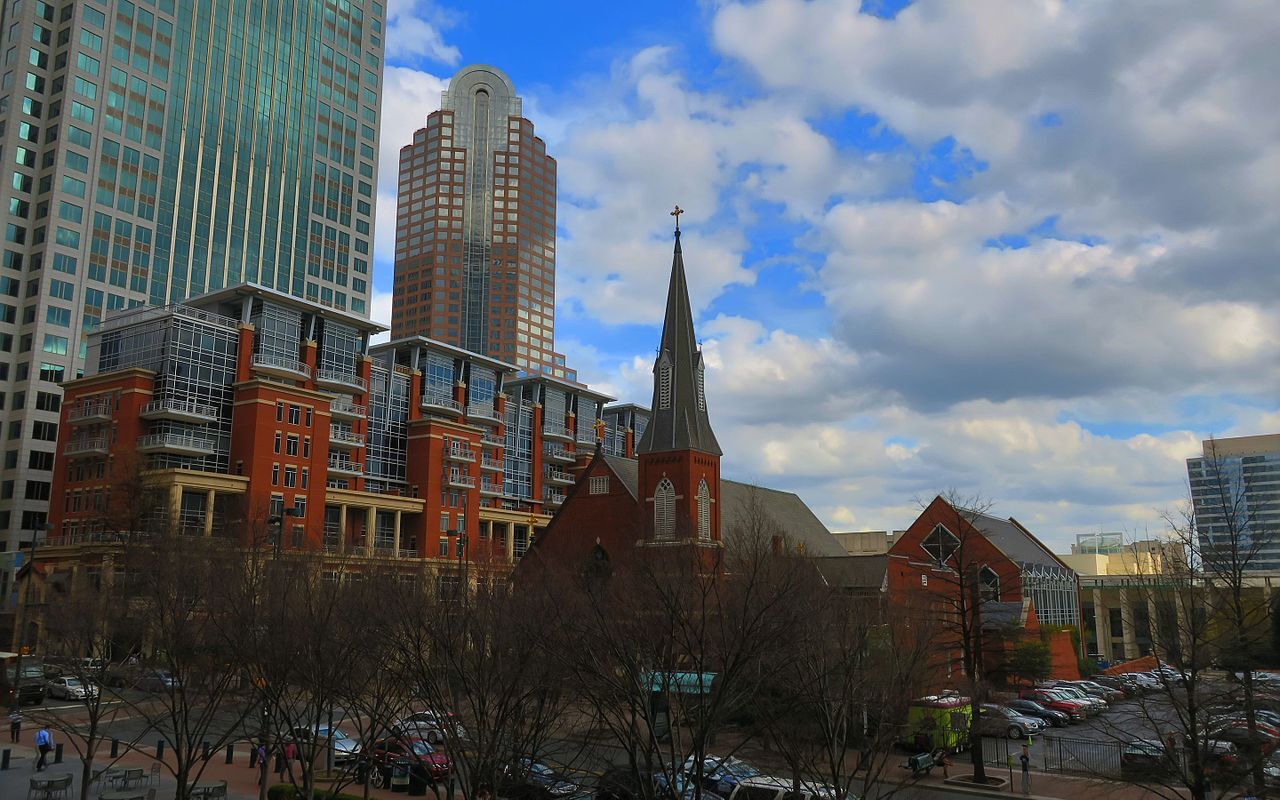 If you are interested in the history of the city and the old South, then we are happy to refer you to the Charlotte Museum of History. There are permanent exhibitions, one focusing on the city's surroundings, another on well-known places connected by music, and there is also an exhibition dedicated to amateur and professional sports, where, among other things, archive photographs of the local Charlotte Observer are exhibited.