en.infoglobe.cz » USA, North Carolina: Raleigh – The City of Greenery and History I

The city got its name after Sir Walter Raleigh, who in the second half of the 16th century actively engaged in the settlement of the New World. It was named after a settlement approximately 250 kilometers from the present city, but its existence was of very short duration and was later known as the Lost Colony. Almost two hundred years later, in 1792, the city was finally founded. From the beginning, it was planned to be the new capital of the state of North Carolina. 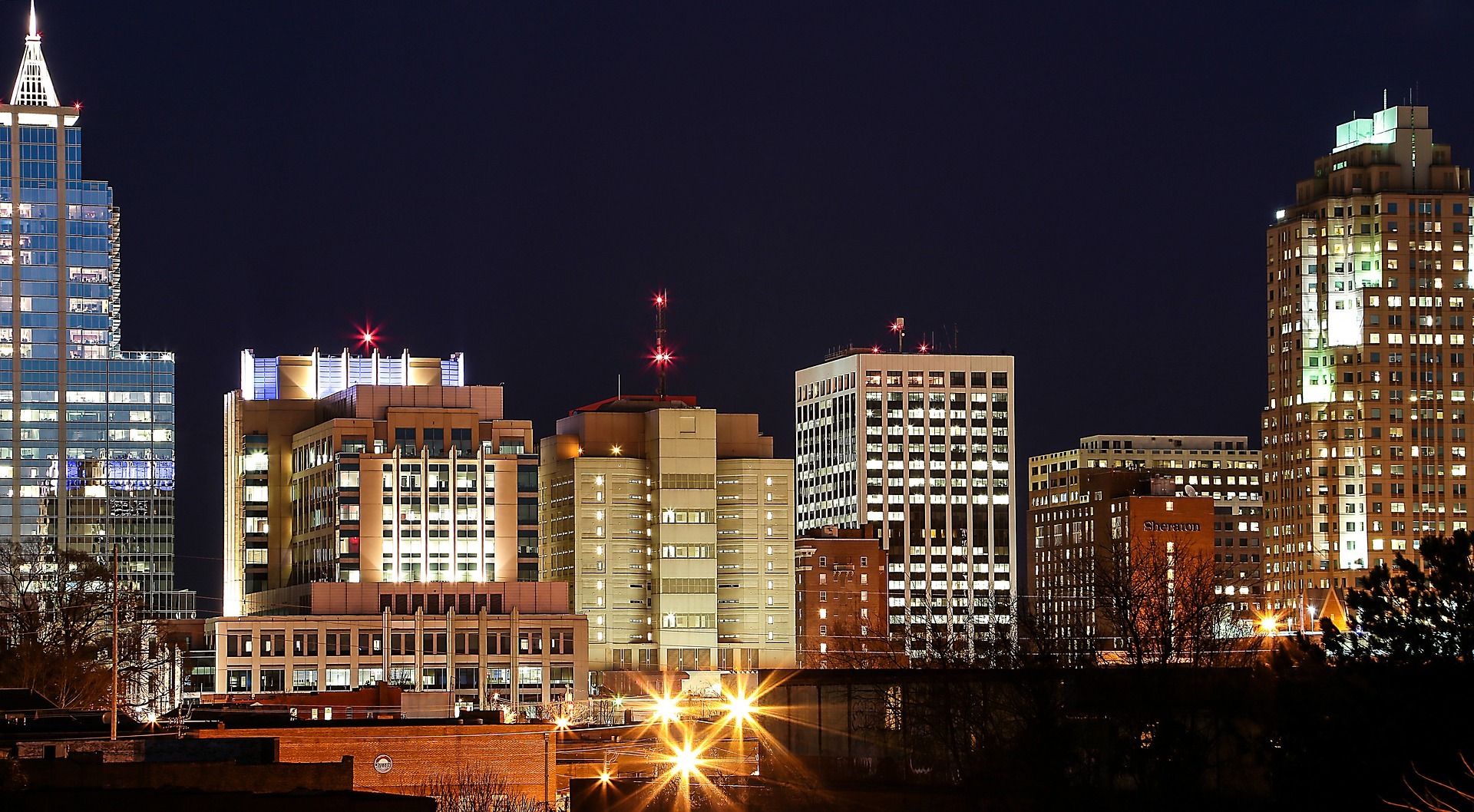 From the beginning, it was nicknamed the "City of Oaks" for its nature parks, and since its inception, the city management has tried to care for the local greenery. Thanks to this, Raleigh has a very fresh and pleasant impression. If you want even more green, then drive about 20 minutes to the northwest, where Umstead State Park is located. With an area of over 20 km2, there are many trails for cross-country skiers, cyclists and pedestrians. There are also meadows where you can make picnics or lodges to sleep. 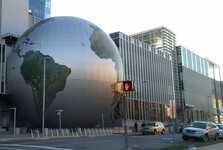 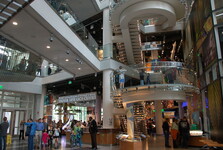 In Raleigh itself, we first take you to the North Carolina Museum of Natural Sciences. Count on spending a good few hours here, as it is one of the largest museums of its kind in the southeast of the United States. The museum consists of two buildings, the first of which is more focused on educational exhibitions and the second you will learn about methods of scientific research. In addition, the museum regularly hosts temporary exhibitions. 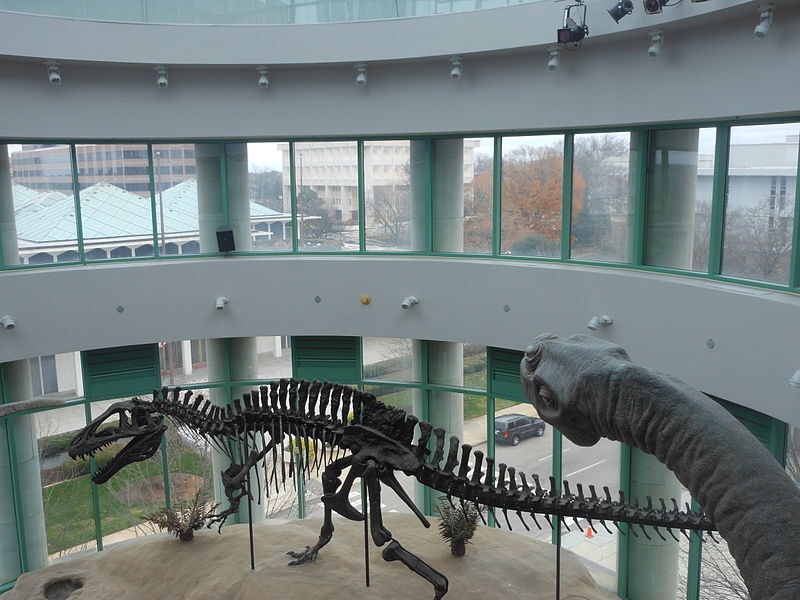 The most popular is the prehistory part. For example, you can see a unique thing here - the only real skeleton of Acrocanthosaurus, which reached a length of almost 12 meters and weighed around 6 tons. In the Discovery Room, visitors are encouraged to touch and test the exhibits. In the new annex to the Museum building, the Nature Research Center, you will not be able to break away from SECU Daily Planet, a three-storey model of the Earth that acts like a huge cinema where various nature images on the planet are projected. Simulate an underwater submarine to experience life in the deepest depths of the Atlantic Ocean, and in a huge aquarium, you can see what flora and fauna look like in North Carolina's coastal waters. 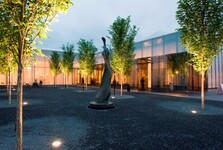 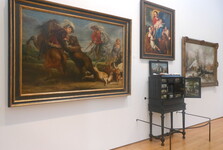 When you get to the Natural Science Museum, head to the North Carolina Museum of Art. Opened in the mid-1950s, the institution presents a comprehensive view of art history - from ancient Greece, Rome and Egypt through the Renaissance and pre-Columbian art to early American art.

Published: 16.10.2020
For the past few weeks, we've been touring you through charming South Carolina. But today we are moving north. We will head to Charlotte, North Carolina's most populous city, where in 2018 about two and a half million people lived.