Jacksonville prospered for about three decades, until gold reserves were depleted and the economy began to slow. In the early 1980s, no railway line was built here and instead led around nearby Medford. However, the city has maintained a certain popularity, mainly due to the preserved historic buildings. 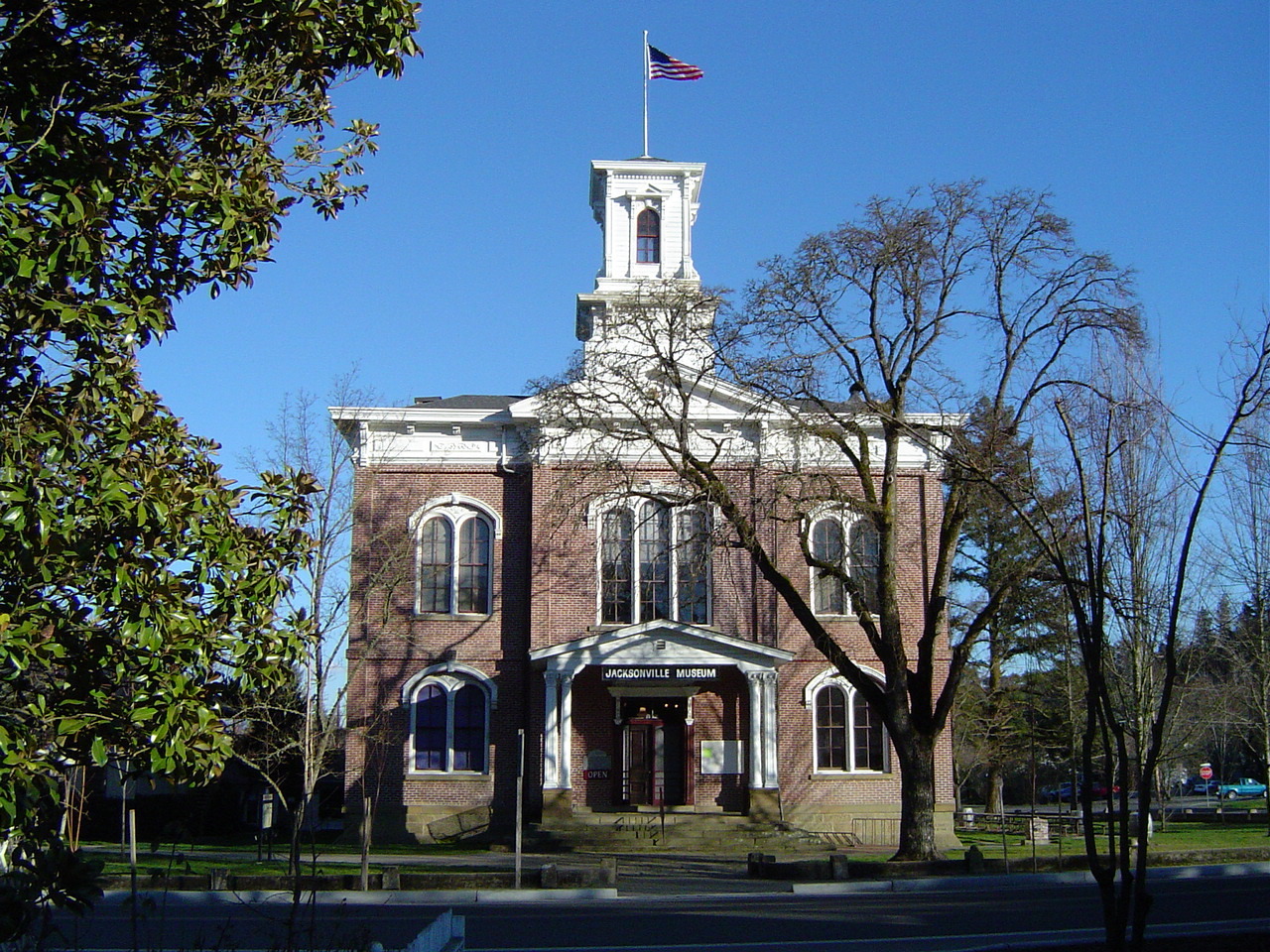 We recommend an hour-long guided tour of the historic center, where you can learn all about history in an entertaining way. On Halloween, you can also experience a slightly scarier tour, during which you will run a chill down your spine.

We also recommend spending some time shopping. On the one hand, you will get to know the city better, on the other hand, you will come across well-known antique shops in the vicinity. You can start at Trolley Stop Antiques or Pickety Place Antiques. 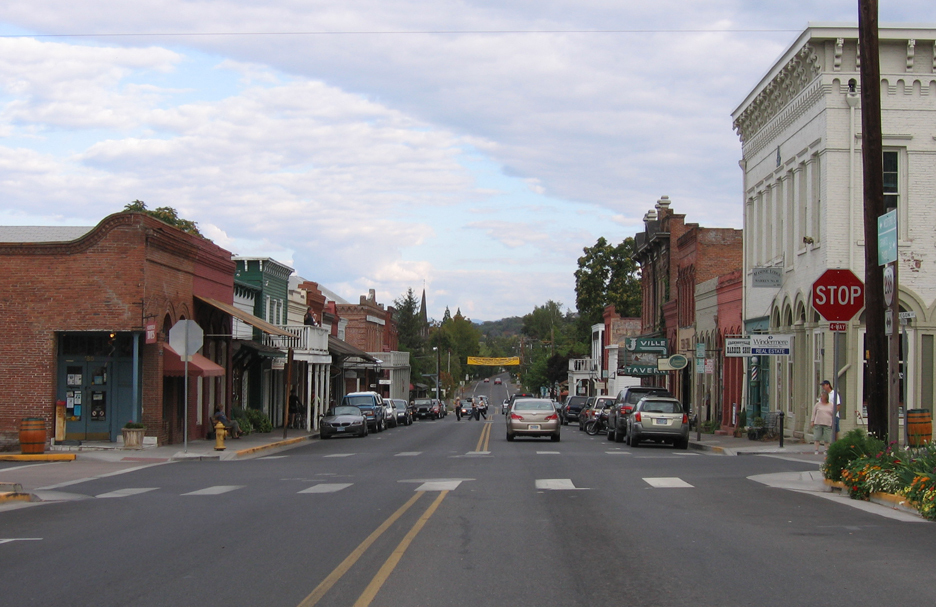 Then it's the turn of the neighborhood. For example, about 30 kilometers from the city lies Ashland. It is known for its Shakespearean festival, which takes place every year for eight months, during which eight hundred performances take place. You can see the best in the open-air theater - Allen Elizabethan Theater. Its dominant feature is a three-storey façade, which looks like in England in the 17th century, thus helping to enhance the atmosphere.

The surrounding nature also deserves attention. A day trip to Crater Lake and the lake of the same name is definitely worth considering. The journey from Jacksonville will take you about two hours. The ancient caldera is the remnant of the eruption of Mount Mazama, which occurred 7,000 years ago. Over time, water has accumulated in this crater due to guards and melting snow, making it one of the deepest lakes in the United States. And it is not only one of the deepest, but also one of the purest. You will surely be dazzled by its beautiful shade of blue.

Another popular excursion destination is the Table Rocks, about half an hour's drive from Jacksonville. These are two table mountains that rise above the Rogue Valley. Once you reach the top of one of them, you will be rewarded with a great view of the surroundings, which are most beautiful in spring and autumn.