Published: 25.12.2020
Today, we will enrich our wanderings around the United States with trips to the most beautiful small towns in Pennsylvania.

We start in Johnstown in the Allegheny area. The city, which now has about 20,000 inhabitants, was founded in the 1970s and is known in American history textbooks mainly for the three great floods that affected it during its existence. The largest city flooded in 1889 when the South Fork Dam broke. 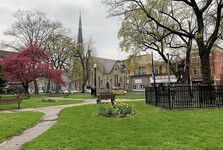 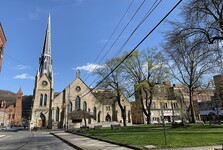 Another flood came in 1936 and the last one in 1977, which made the city unattractive to investors and businesses for some time. There was even a Jonhstown Flood Museum, which focuses mainly on the first. Another point of interest is the Heritage Discovery Center, which takes a closer look at the issue of immigration in relation to the iron and steel industry. 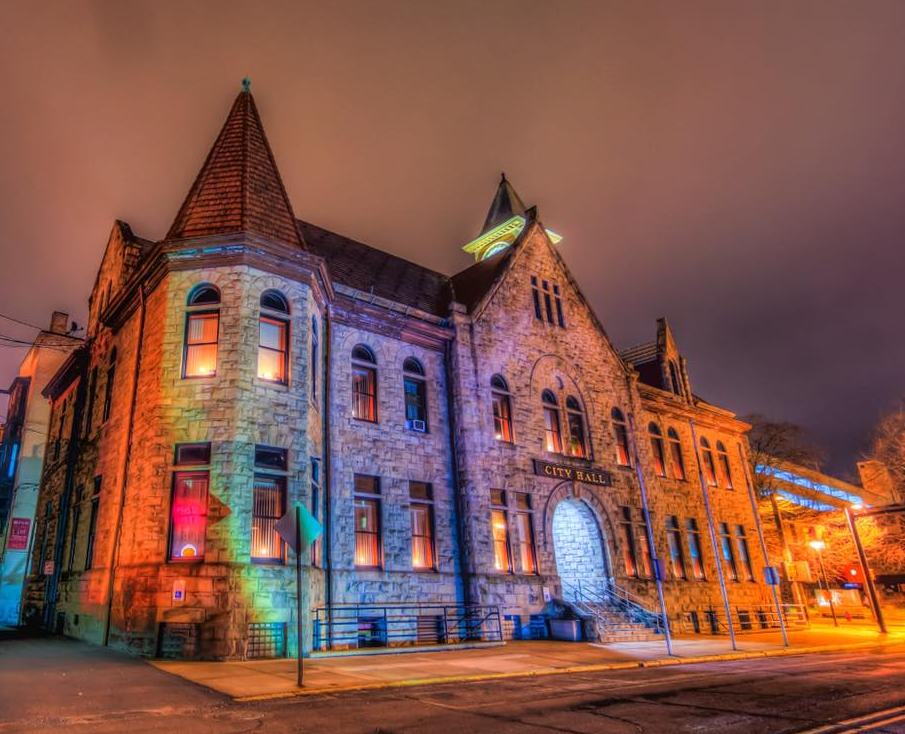 Johnstown also has a lively art scene. We recommend that you go to the Southern Alleghenies Museum of Art, listen to classical music in the Johnstown Symphony Orchestra, there is also a Folk Festival, which attracts different nationalities to show the typical features of their cultures. 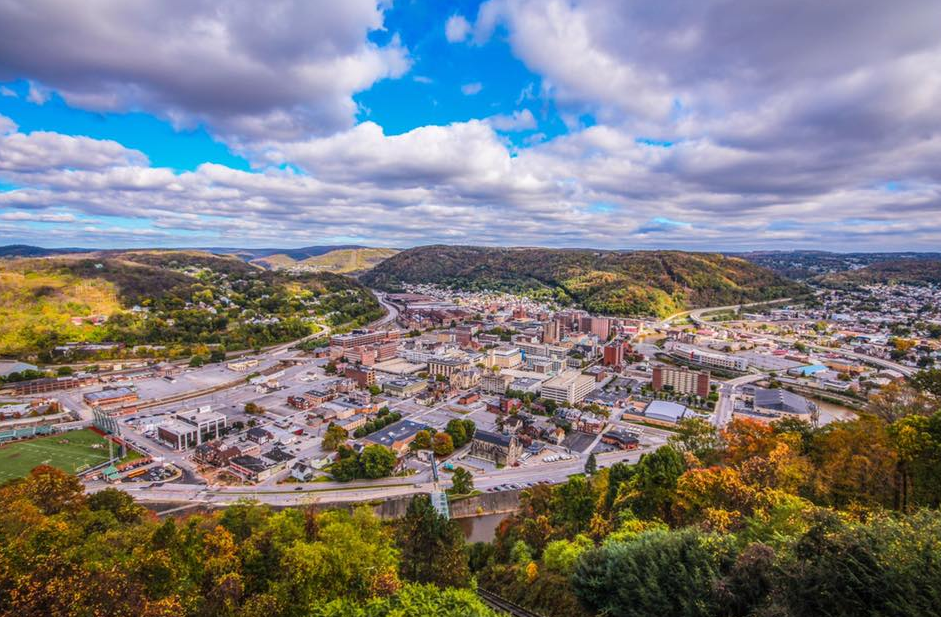 Another town where we will take you is Lititz. Even the chances that you've ever heard of this city are virtually slim. Lititz is a well-known indulgence destination because it is home to Julius Sturgis Pretzel Bakery, the first commercial pretzel bakery in the United States. In addition to the traditional tour, the local also offers the opportunity to learn to entangle them. In Lititz you will also find the Wilbur Chocolate Factory, which has been producing Wilbur Buds since 1894, which are such small chocolate candies. 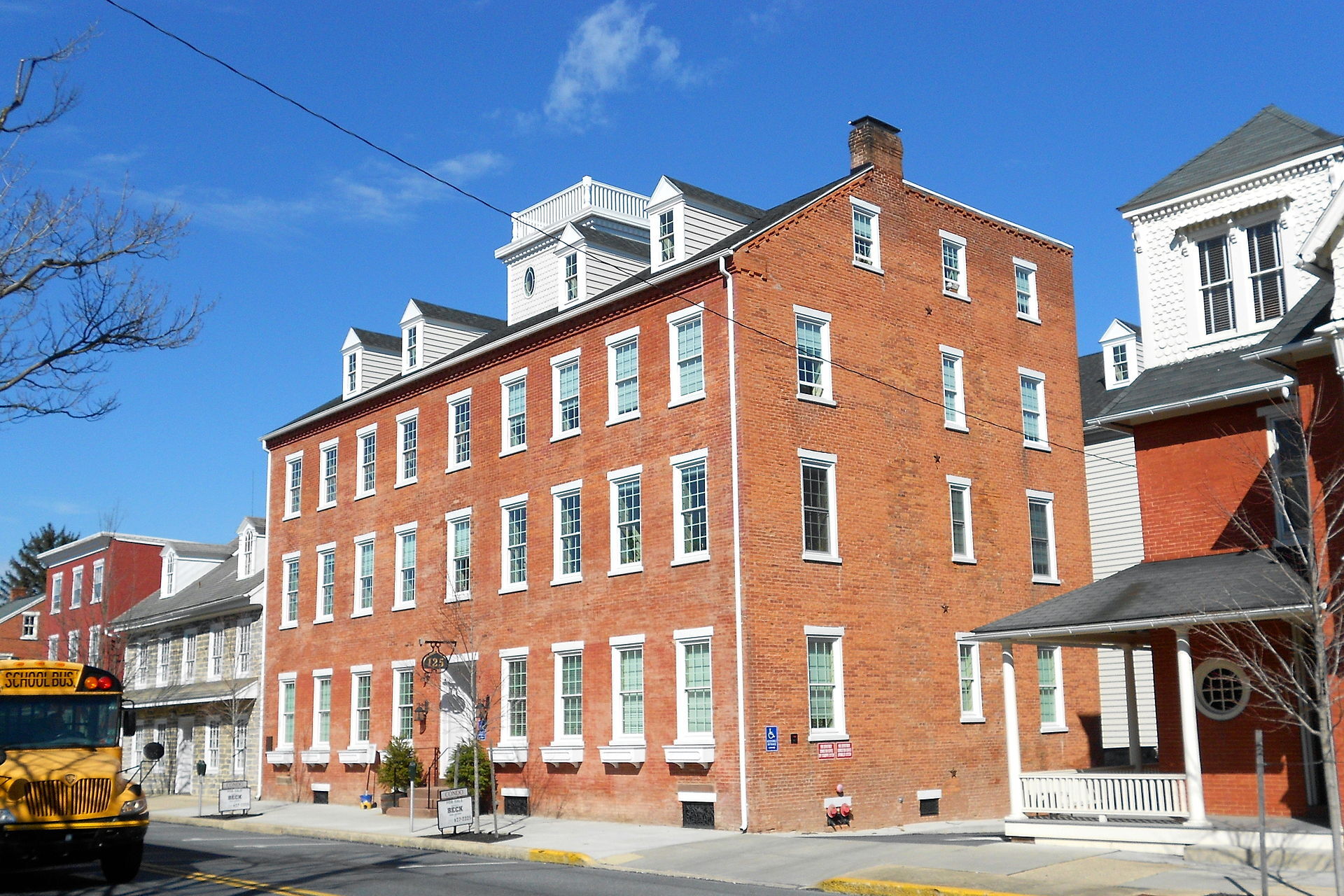 And now quickly to Jim Thorpe. Originally, this small town was called Mauch Chunk. The name is after a nearby mountain named after the Lenni Lenape Indian tribe. Thanks to its location in the Lehigh Gorge, you can look forward to beautiful scenery. The best way to enjoy Jim Thorpe is to walk the winding streets that earned him the nickname American Switzerland. The city's historic district is called the Old Mauch Chunk Historic District, where you will find eight monuments that are on the national list of historical monuments. We also recommend going to the Asa Packer Mansion Museum, where you will learn how the rich lived in the 19th century. 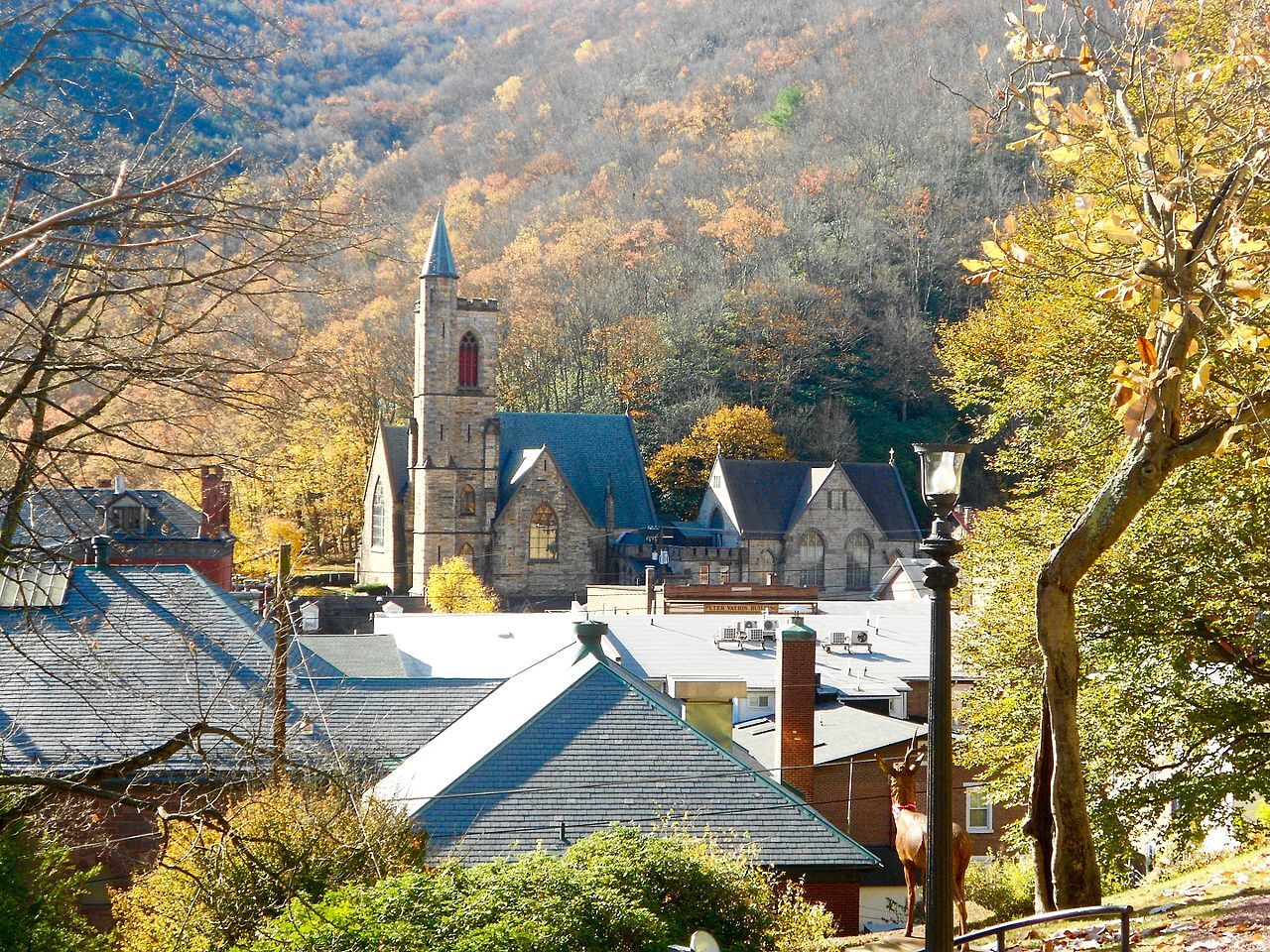 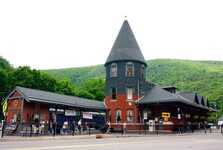 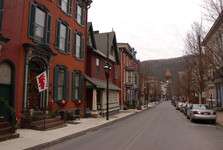 When you have finished exploring the city, one of the many beautiful trails awaits you, where you can fully enjoy the views of the gorge and the adjacent Lehigh River.