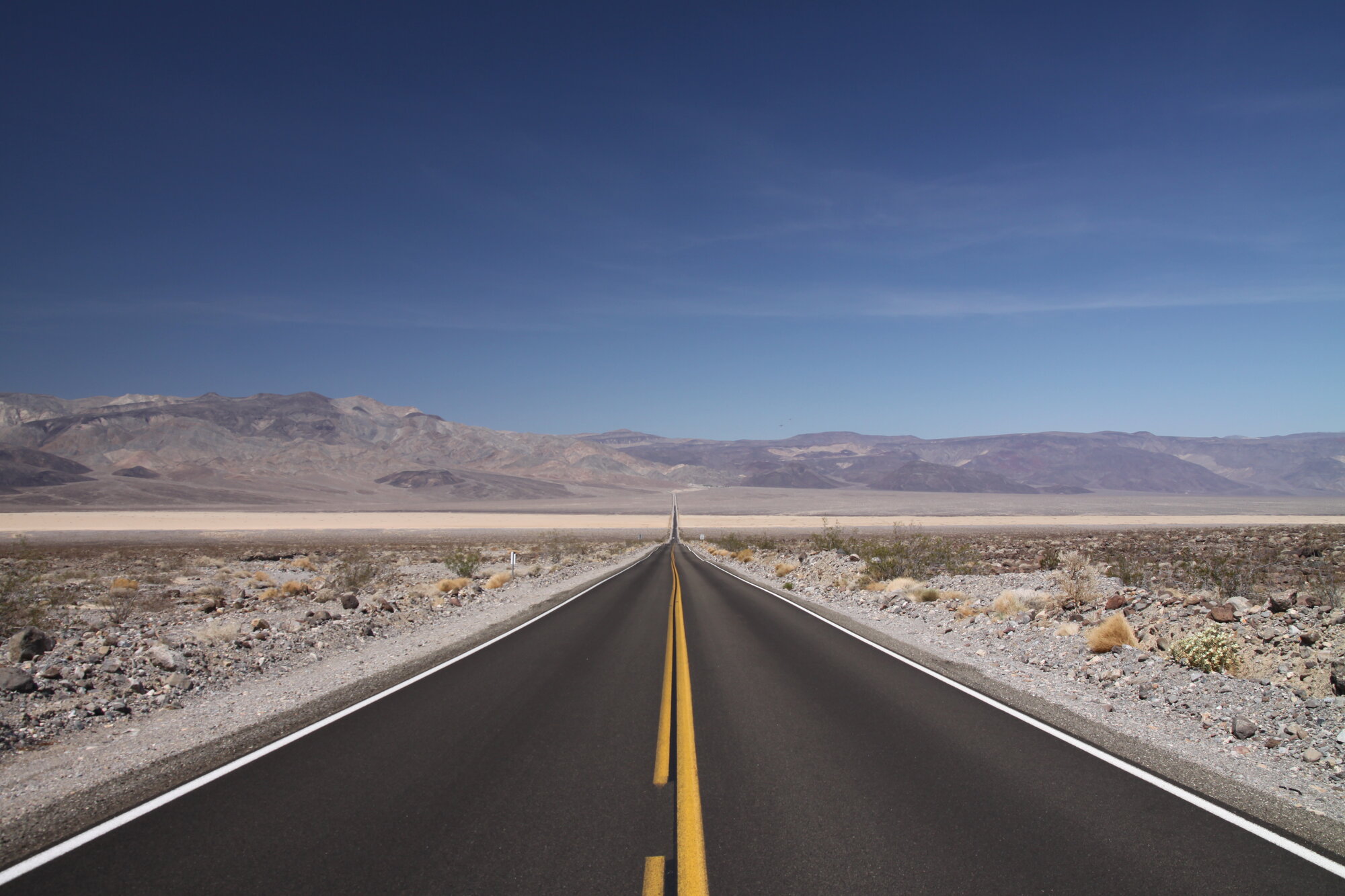 On November 11, 1926, the legendary Route 66, which connected the west coast of the United States with Chicago, was first put into operation. The route connects 8 major cities such as Los Angeles, Flagstaff, Albuquerque, Amarillo, Oklahoma City, St. Luis, Springfield and Chicago. The entire historic route measures 3,940 kilometers and penetrates over three time zones. Originally an interstate highway, operating from 1926 to 1985, today the route is replaced by modern highways, but is still maintained and marked as a historic road. About 95% of it is an asphalt road, nicknamed Main Street of America or Mother Road. Since the 1990s, various Route 66 associations have sought to preserve it as a technical monument for future generations. Which is really amazing, because not only ordinary travelers ride this legend, but mainly all sorts of adventurers, bikers, cyclists and hitchhikers. 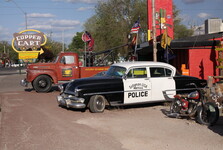 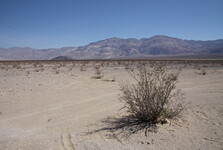 After the war, the promisingly developing tourism industry contributed to its growing fame, and golden times came for entrepreneurs around the highway. For example, the first fast food appeared along Route 66, such as the first McDonald’s restaurant in San Bernardino, California. At the pumps, the locals will talk to you and ask you where you are going. There is a friendly and calm atmosphere everywhere. If you're in a hurry, you can always connect to the freeway around Route 66 and speed up your journey. Today's Route 66 is a nostalgic memory of times past, of journeys for joy. In most states, it is still marked with "Historic Route - US 66" signs with the name of the respective state. Driving according to the signs is easy, but it will not take you to the most interesting places. Route 66 has become a permanent part of American culture. It was made famous, for example, by jazz pianist Bobby Troup, who wrote the song Route 66 Get Your Kicks On, which became a hit and brought fame to artists such as Nat King Cole, Chuck Berry, The Rolling Stones and Depeche Mode. And it's probably not necessary to mention that a number of films were made here. 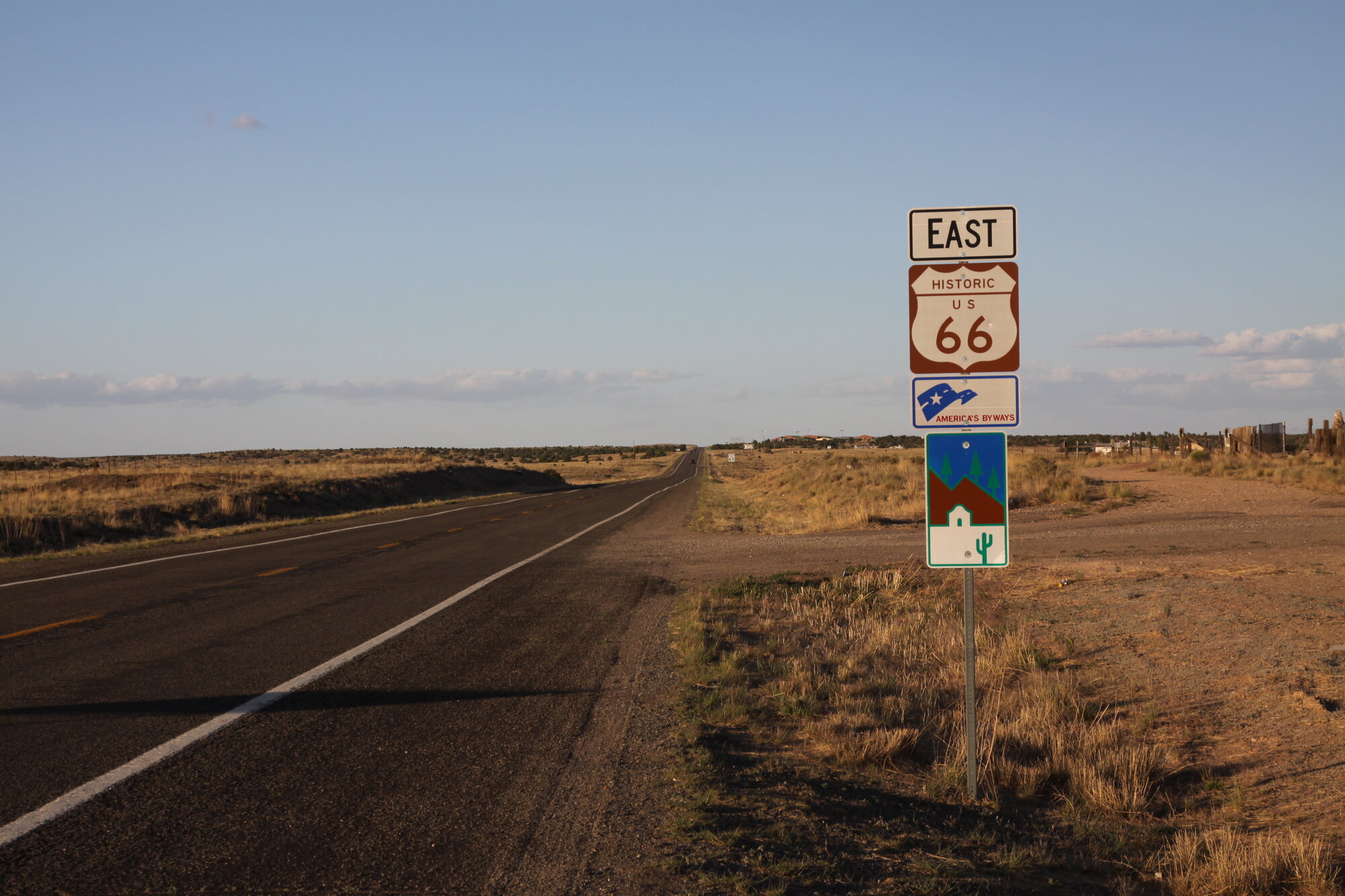 If you plan to travel the entire route from east to west, book at least two weeks. And if you don't have time for a longer drive, you can at least look to Santa Monica, where this famous road ends. Driving on Route 66 must be enjoyed, which is why an unwritten rule applies here - especially not to hurry. 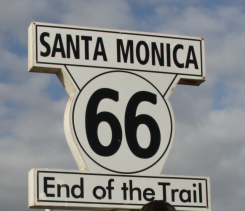 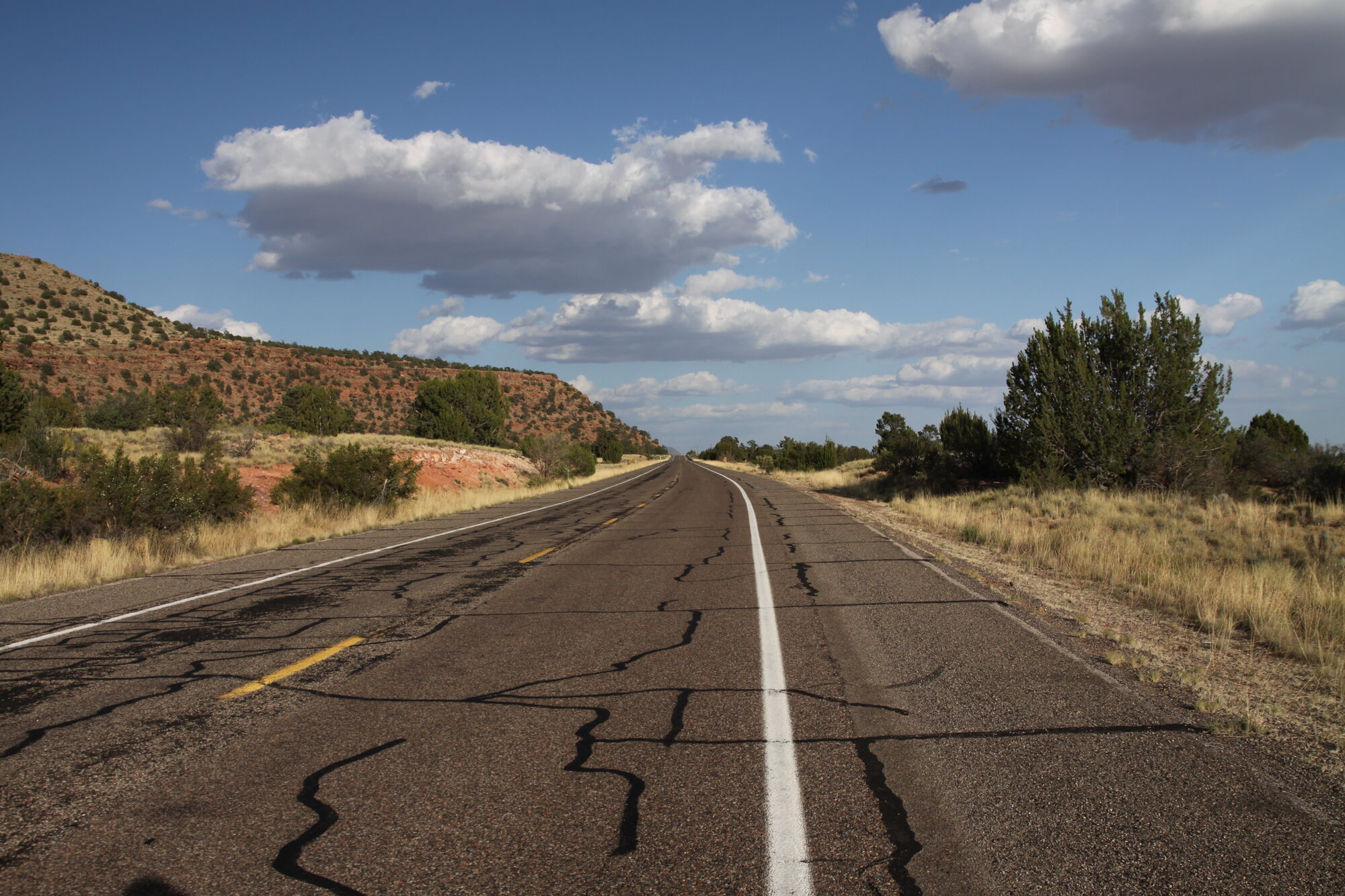