en.infoglobe.cz » USA, Seattle – The City of Coffee and Airplanes

Let's start with its biggest attraction, which is undoubtedly the Space Needle. The tall lookout tower and restaurant have been an integral part of Seattle since the 1960s, when it was established on the occasion of the National Festival. The lookout tower rises to a height of 184 meters and is a real landmark of the city and one of the most important attractions on the northwest coast of the United States. At a height of 160 meters there is a viewing terrace, at a height of 152 meters we find a souvenir shop and a restaurant. 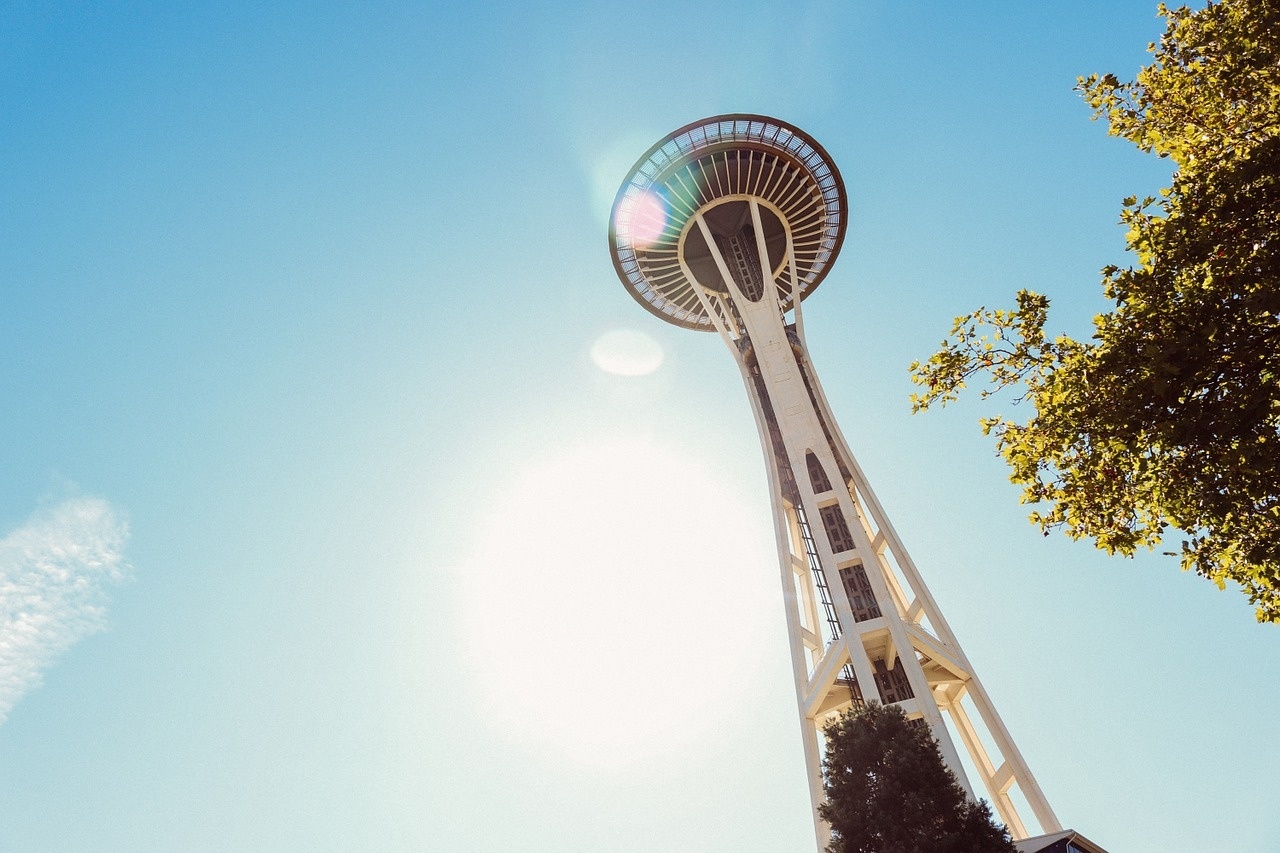 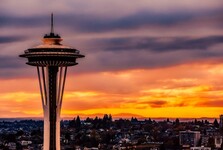 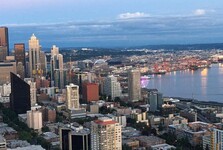 Seeing Seattle from the Space Needle is one of the "duties" of every visitor. Admission starts at $ 30. The most important of the whole city is, of course, located in its center, ie in the Downtown district. It is filled with beautiful historic buildings from the 19th century with typical red bricks. An important place in Seattle Center is Pioneer Square, where a totem stands out visually, referring to the Indians who once lived here. Two blocks from Pioneer Square you can see the world's first skyscraper - the 1914 Smith Tower, built of white terracotta bricks. 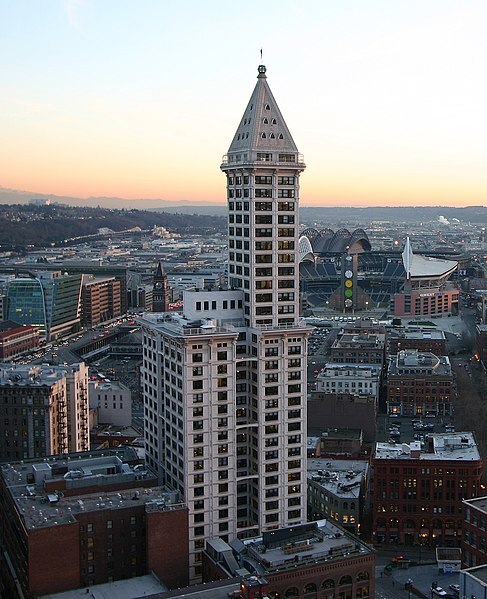 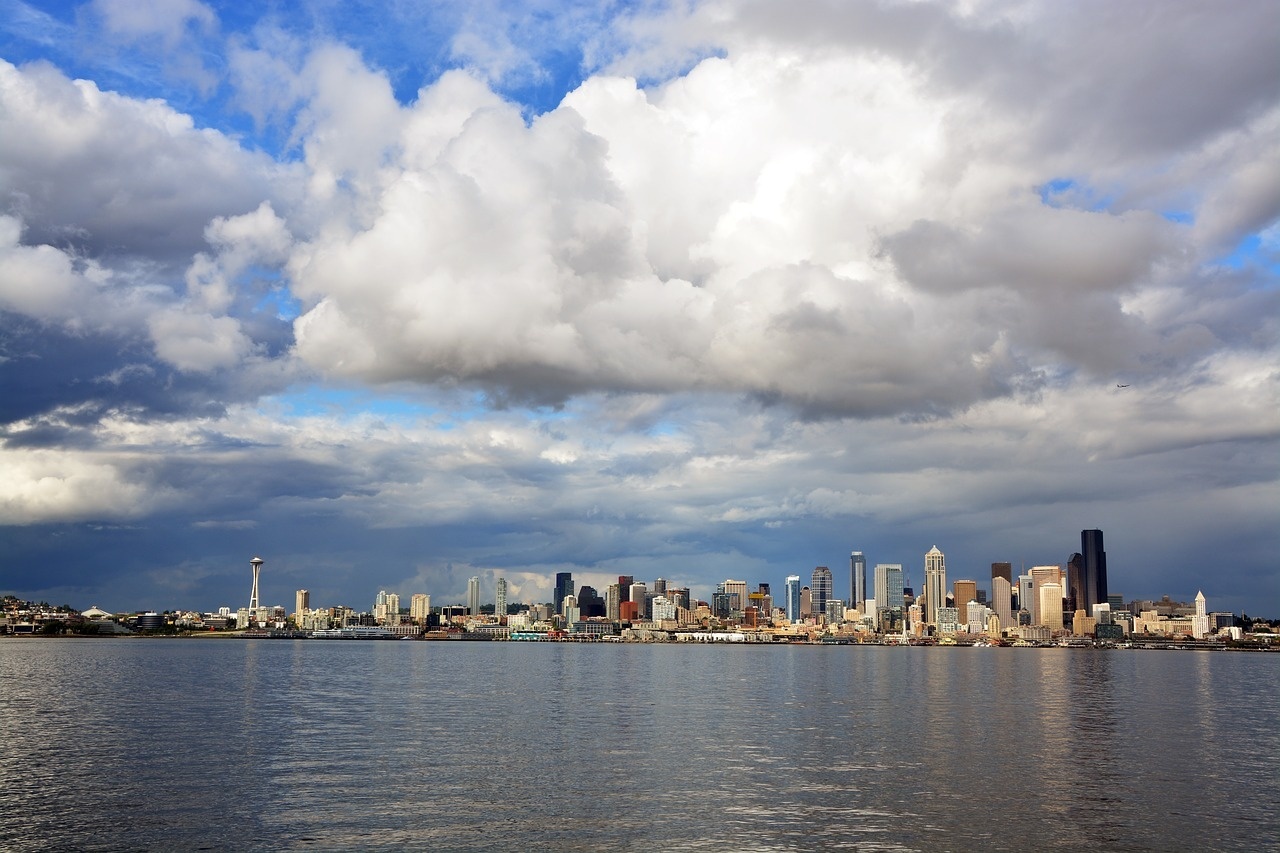 You can also see Seattle from another perspective. In the underground, you can take a tour of the ancient parts of the original Seattle, which were buried under new buildings after the devastating fire of 1889. Seattle is the cradle of grunge music, with bands like Nirvana and Pearl Jam. The city is also known for the large amount of coffee consumed, even a network of famous cafes - Starbucks. The local economy is one of the 12 strongest economies in the USA, most supported by the local port, the Port of Seattle, which is the main gateway to trade with Asia, and from here cruises to Alaska depart. A great place for walks is the local waterfront. Several piers and groomed trails are a nice place to relax. The local tourist attraction is also a giant ferris wheel, from which there is a nice view of the surroundings, and at Pier 59 is the Seattle Aquarium. Near Green Lake is the local Woodland Park Zoo. 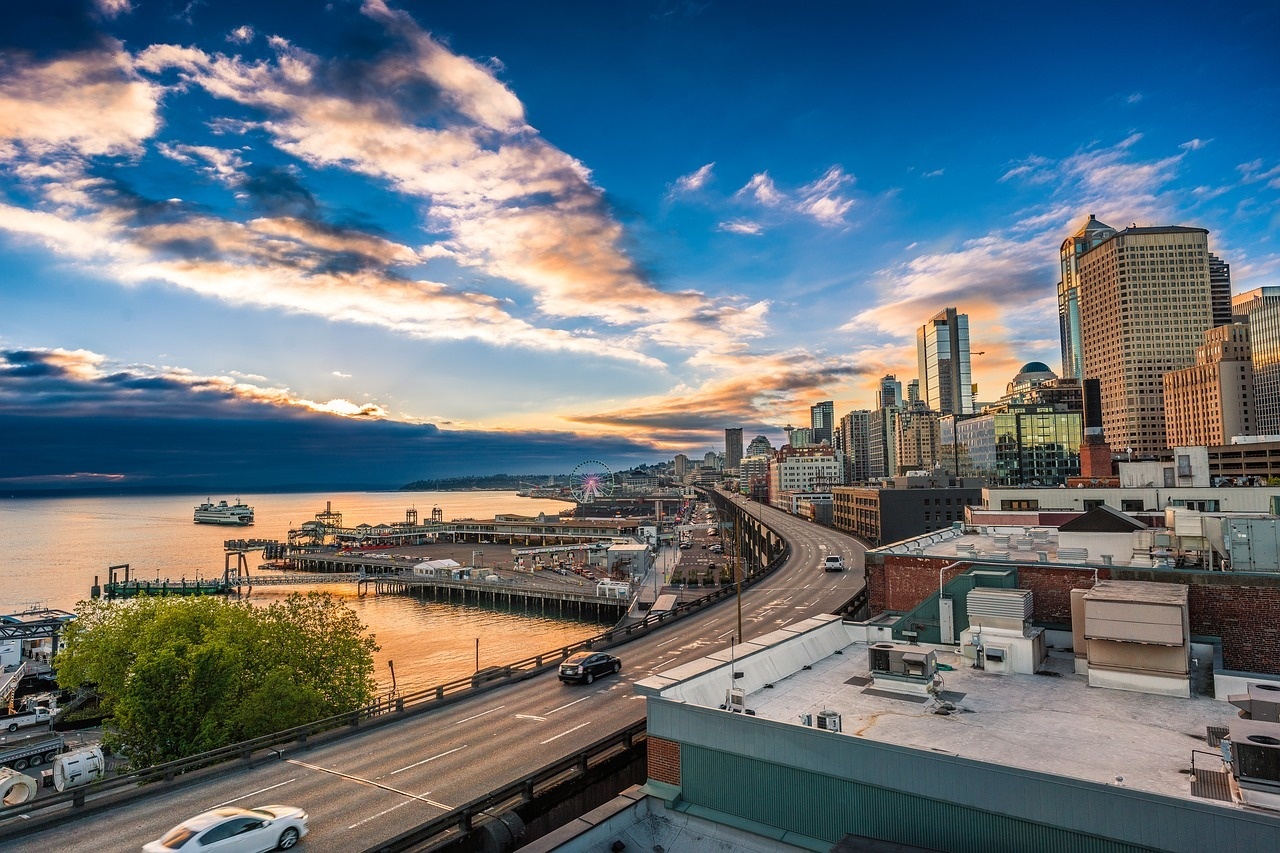 Much more could be written about this largest city in the American Northwest. But it is always best to see for yourself.