We will first take you to Parris Island, home to a gigantic military base where 20,000 recruits undergo long weeks of demanding training to become Marines. But Parris Island is not just about the base. If you are a golf fan, you can play a few holes at The Legends Golf Course. Just watch out for alligators!

In addition, we recommend going to the Parris Island Museum, which focuses on American Marines as well as the history of the island itself. Also stop by the chocolate tree and buy a famous box of chocolates, as mentioned by Forest Gump in the movie of the same name. Yes, this is where the bench scene from the world-famous film was filmed. 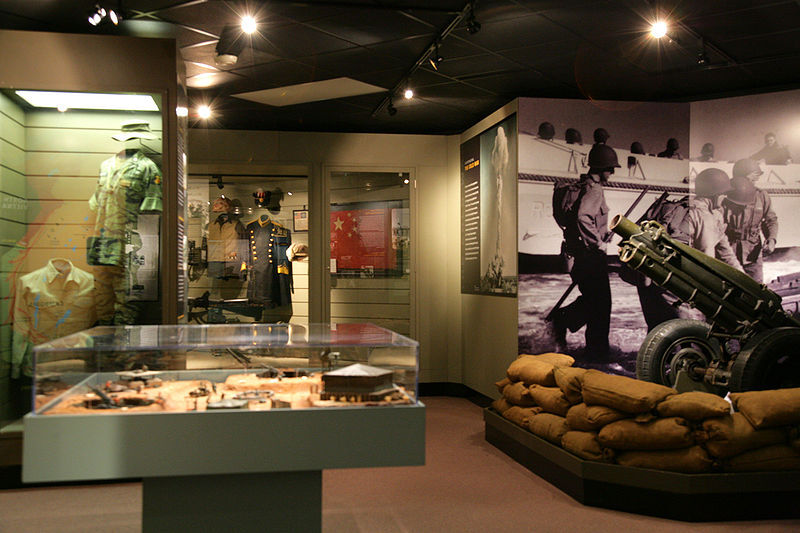 Also worth noting is the Parris Island Lighthouse, built in the early 1880s, is the oldest building on the island. Although it no longer serves its purpose, it is still a monument that is at least worth seeing.

A very interesting place is also the Beaufort National Cemetery, which is considered one of the most beautiful in America. It is on the list of national historical monuments and buried the victims of the American Civil War, ie both Union and Confederate soldiers, including their families (a total of almost 19,000 people). 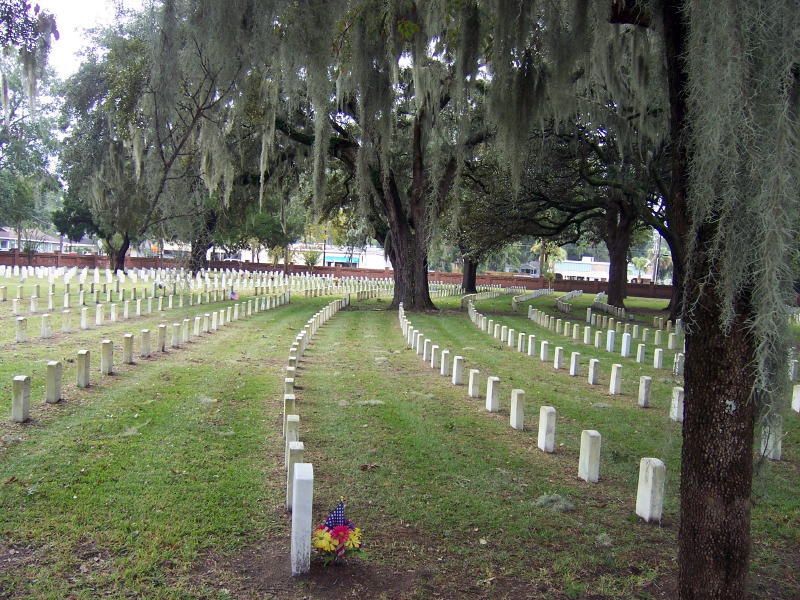 Speaking of military, we will take you to Fort Fremont, which was built during the Spanish-American War. It used to be a significant part of the coastal defense because the fort defended the island's replenishment base on Parris Island. Unfortunately, the remains of this fortress are in a state that can best be described as ruins. However, the fortress is currently being reconstructed. 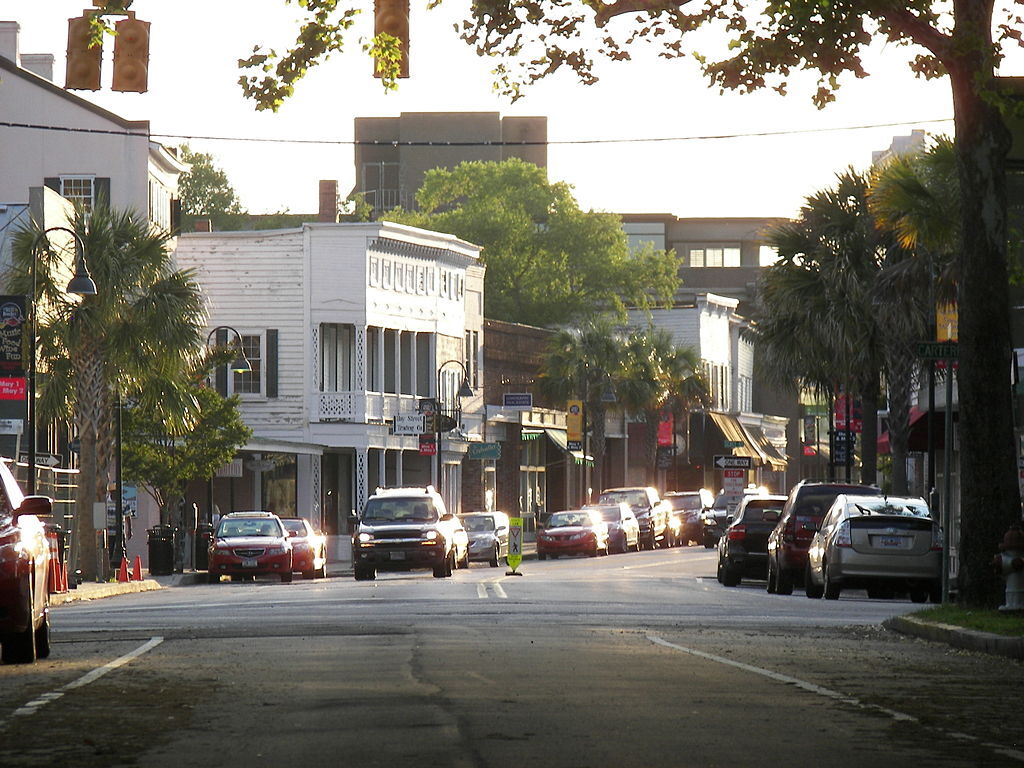 If you would like to learn more about the history of the city and its surroundings, then we will refer you to the Beaufort History Museum, which was built in the late 1930s and today offers a comprehensive insight into the history of the region thanks to a wide range of exhibits. There are also exhibits focused on the daily life of the original inhabitants, the civil war, post-war reconstruction, but also the present.