Charleston is one of the most characteristic cities in this respect. You can see many opulent settlements of Southern “aristocracy”. In the early 1870s, Charleston was described as the richest city in the American South, and still retains the atmosphere of the then plantation society. In the historic city center, you can ride a horse-drawn carriage to enjoy the views of the beautiful mansions from comfort. If you read or saw the North against the South, then you will not wonder why the main character preferred to live in Charleston. 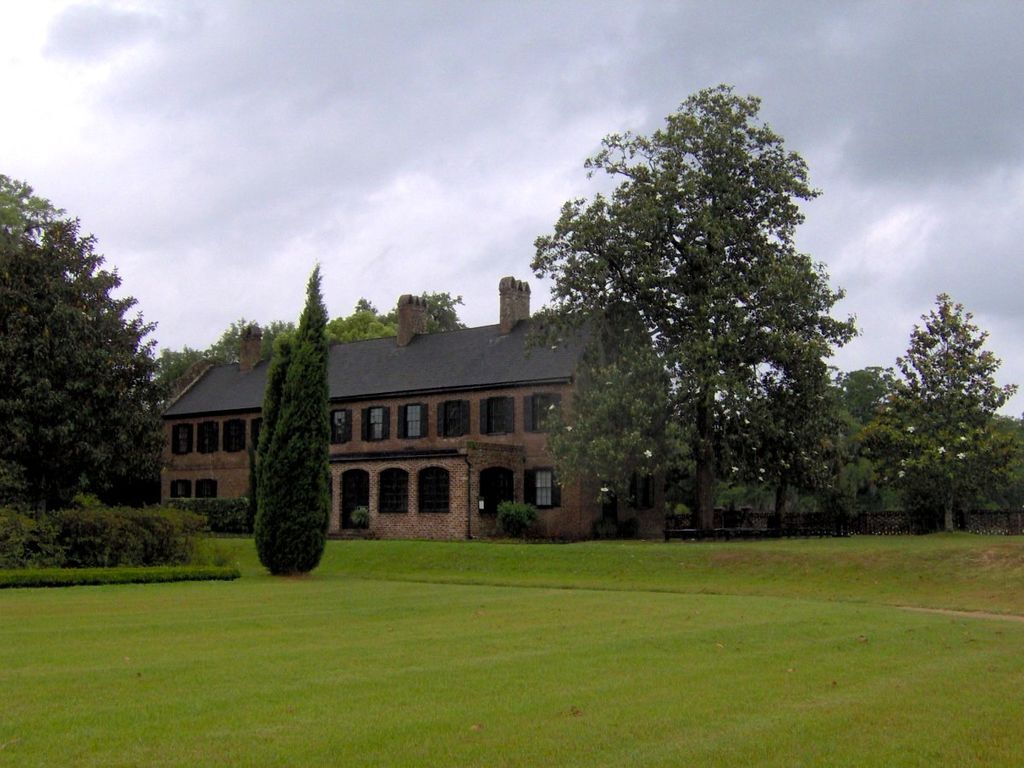 One of the places that resonates with the spirit of the old South is Middleton Place Plantation. The former plantation is less than 30 miles northwest of Charleston. As the name suggests, it historically belonged to the Middleton family. The plantation was probably founded in the 1830s. Today, for example, it boasts one of the oldest well-kept gardens in the United States. It consists of many lakes, terraces, hedges and other elements that bear the spirit of 17th century European horticulture. In the gardens there is a whole year to watch. Rare camellias bloom here in winter and azaleas in spring. 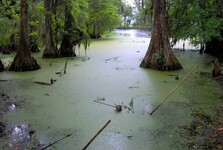 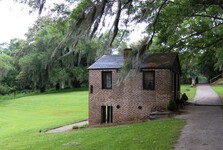 In addition to gardens, you can see the interior of a monumental villa, whose foundations were laid in the mid-18th century. There you will learn about the four generations of the Middleton family, some members have made history. One of them was even a signatory to the American Declaration of Independence. The less positive side of their activity, slavery, is also linked to the family's history. In addition, you will see period books, porcelain, silver, furniture or portraits of family ancestors. 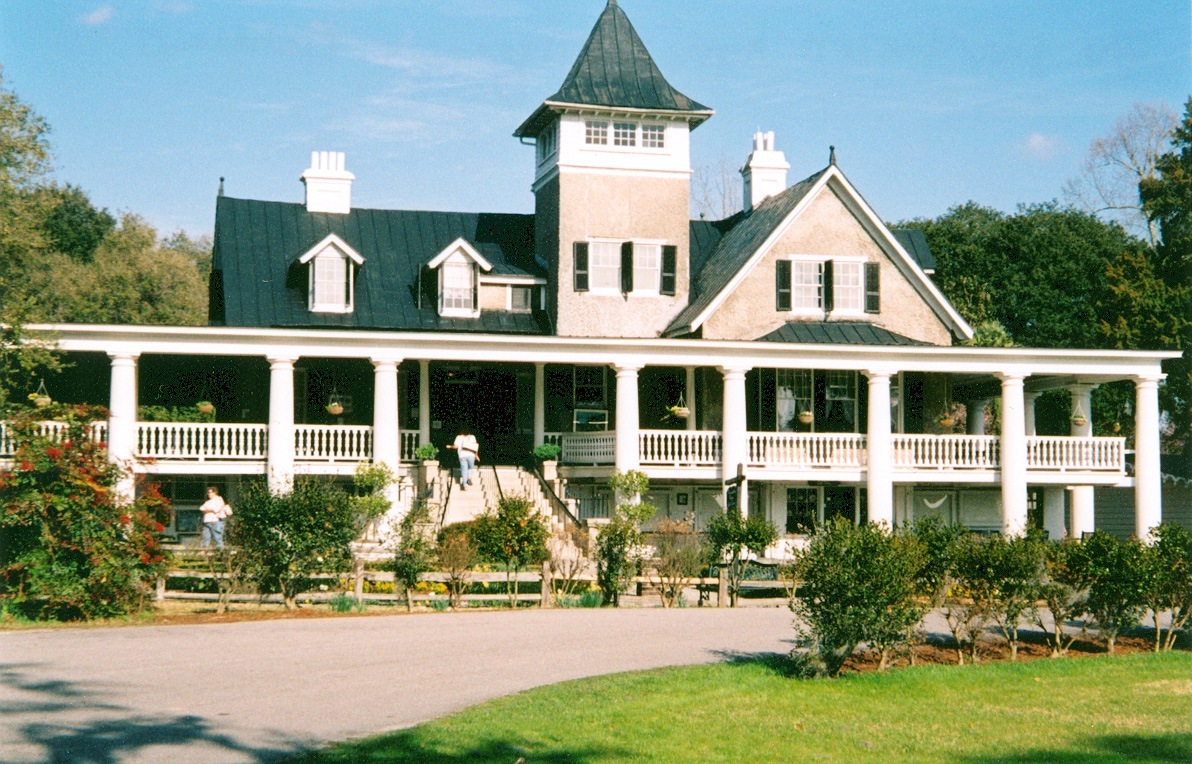 Scenes are attractive to viewers, where actors show how blacksmiths, potters or weavers worked in the past. Until 1865, these activities were primarily the domain of slaves. 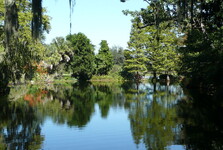 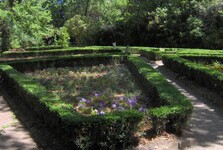 To enlarge the horizons, we recommend visiting another former plantation - Magnolia Plantation & Gardens. The local gardens are the oldest publicly accessible gardens in the United States. The first visitors were welcomed as early as 1870. It is the largest romantic-style garden in the United States. Among other things, you can take a guided tour of the villa, enjoy a boating in a small zoo.