The second part of the walks around Charleston and the surrounding area will start at the local South Carolina Aquarium. What's so appealing about him? Above all, it is a grateful attraction when traveling with children. Although the name is an aquarium, the home is not only sea and freshwater animals, you will also see terrestrial mammals or reptiles.

The main attraction is an aquarium of almost 1500 m3. Every day there are various shows, you can touch sharks or stingrays. You can also look behind the scenes and look at the local veterinary station, like how local nurses care for turtles. 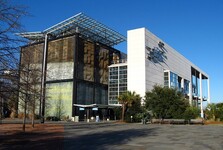 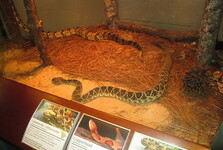 As we know from the previous episode, the history of the South and the entire United States is marked by slavery and a long struggle for human rights. In the heart of the French Quarter you will find the Old Slave Mart Museum, which is housed in a building that was once an auction house in which slaves were auctioned. 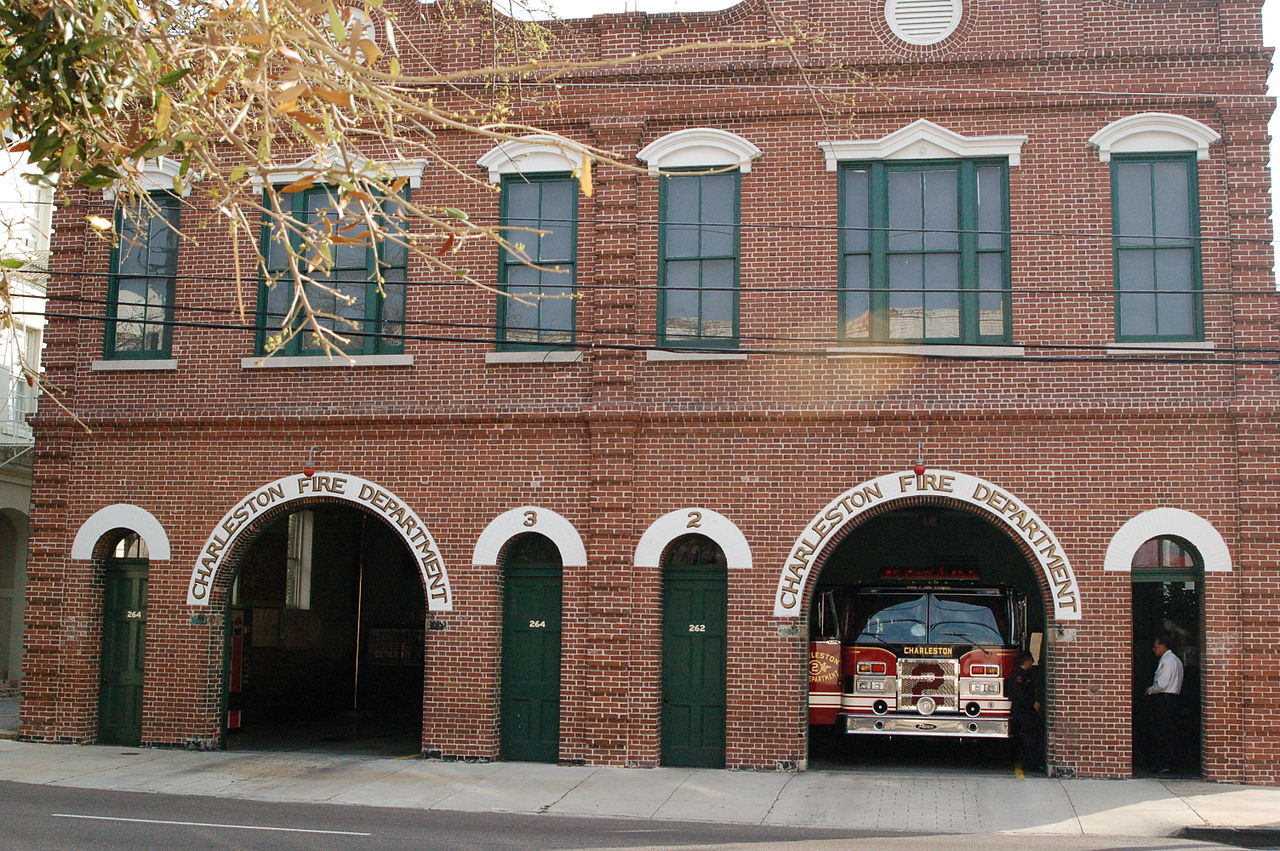 The Old Slave Mart auction house was built at the end of the 1850s and today it is the last auction house of its kind in South Carolina. Inside the museum, there are many eyewitness accounts and artifacts associated with this dark side of American history. This museum is all the more significant and more symbolic because more than one third of all slaves who came to the United States went through Charleston at any one time.. 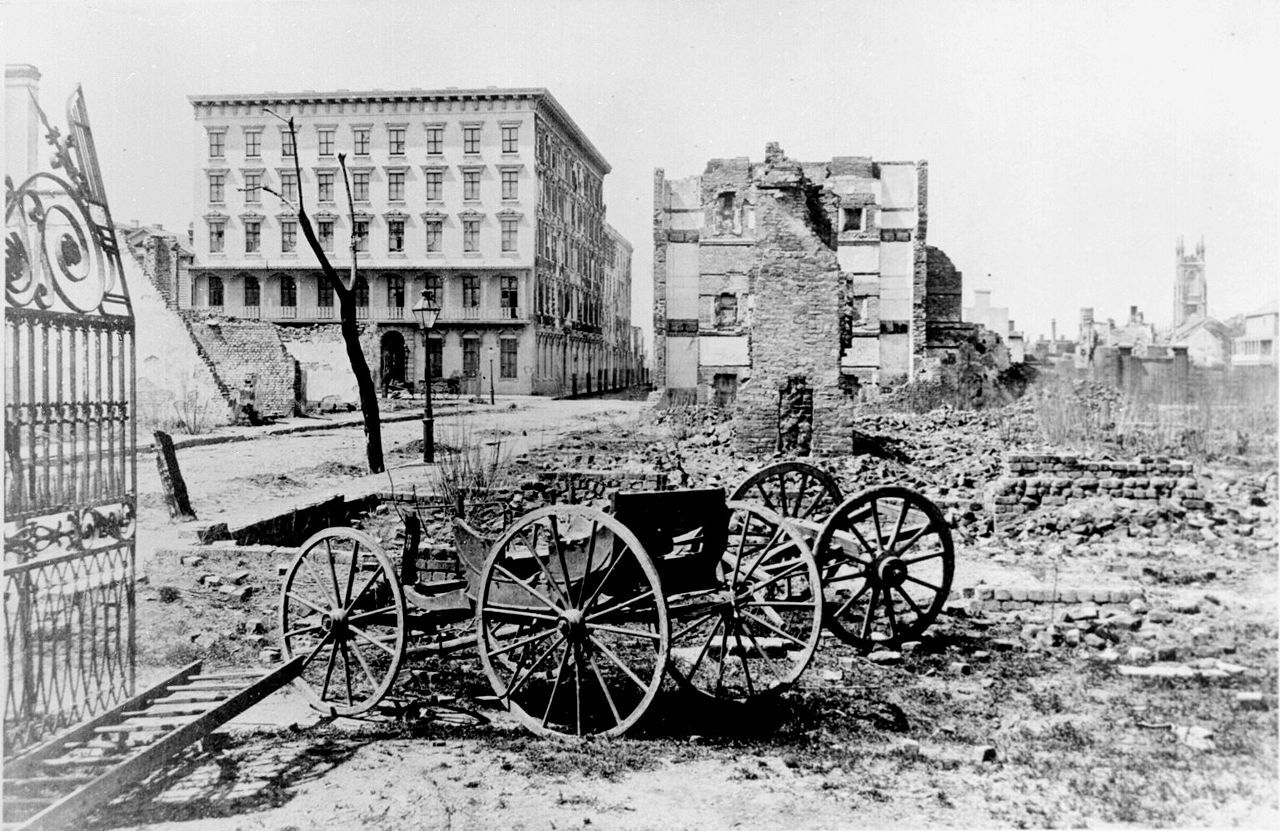 We will stay with the monuments. Opposite the local port is Patriots Point, where the discarded US aircraft carrier USS Yorktown. This giant vessel was the tenth aircraft carrier that served in the United States Navy and distinguished itself especially during World War II and then in the Vietnam War. The ship is 250 meters long and can accommodate up to 103 aircraft.

Fort Sumter is a place which is worth the attention. It was here that April 12, 1861, the American Civil War began when Confederate troops attacked a federal fortress in Charleston Harbor. Well-preserved ruins, which can be reached by boat, from the Visitor Education Center in the heart of Liberty Square.

Today we will complete our visit to the Charleston Museum, which is nicknamed the "First Museum in America". It was founded in 1773, three years before the declaration of independence. No wonder local collections are extensive. There is also an exhibition dedicated to North American indigenous people, the first settlers around Charleston, see the weapons of that time, learn about life during the American War of Independence and much more.