You may remember from the last article that the first public library in the United States was opened in Charleston, but it also established the first public college and first theater. After walking through the historic streets, you will see that this city is rich. In the past, still in colonial America, Charleston was even the fourth largest and wealthiest city in the then thirteen British colonies. If you enjoy golf, then you might also be interested in the fact that the first golf club in America was founded here in 1787. 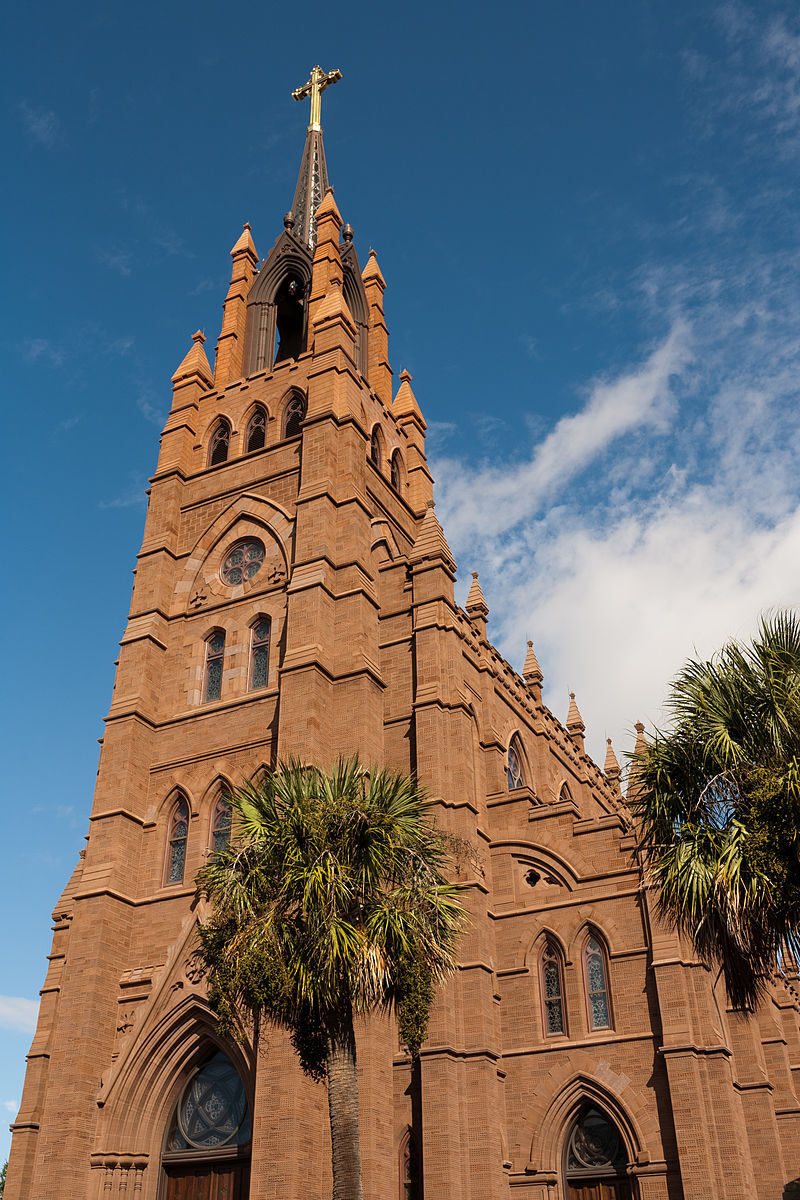 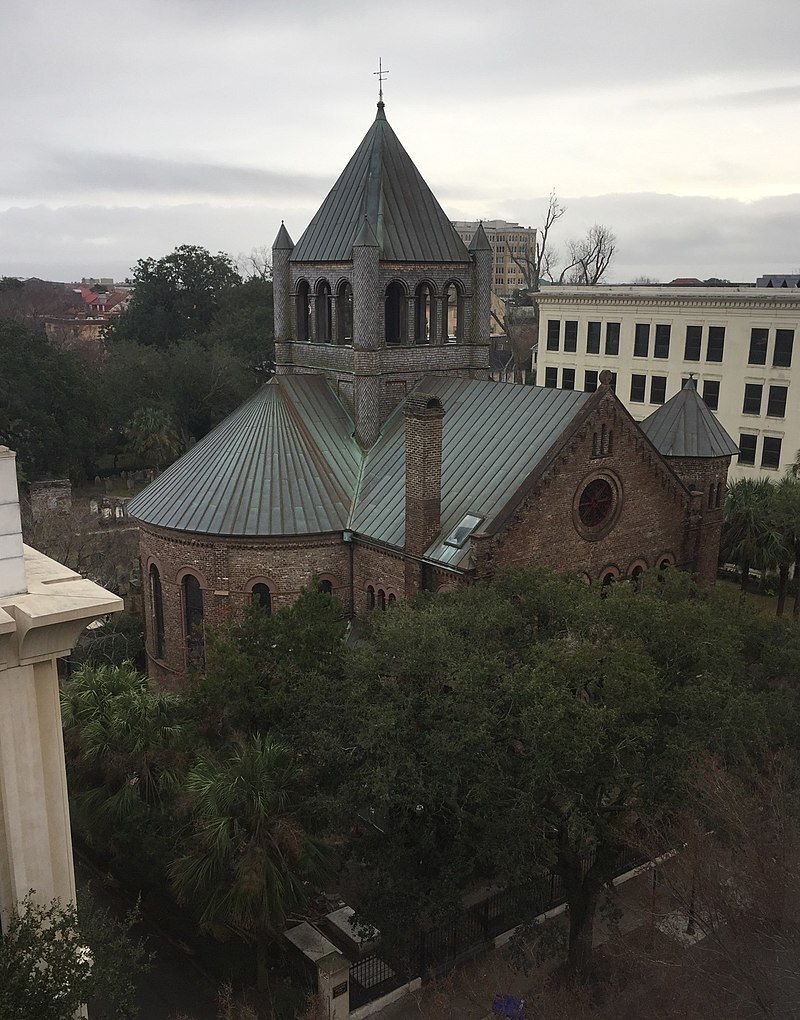 Don't miss the Arthur Ravenel Jr. Bridge in Charleston. The bridge, which spans the Cooper River, connects Charleston with its suburb of Mount Pleasant. This suspended bridge was completed in 2005 and almost immediately became a grateful attraction. The structure is designed to withstand wind forces of nearly 500 km / h and an earthquake of 7.4 on the Richter scale. It also resists ship impact. On the bridge there are more lanes for cars in both directions and also a path for cyclists and pedestrians. 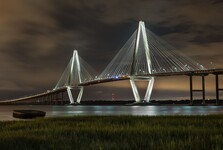 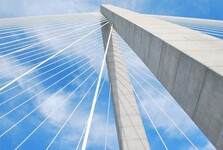 Another place to visit is Drayton Hall, the oldest plantation villa open to the public. Like other plantation villas, you can get to know its bowels best with an experienced guide. The most interesting are its walls, floors and fireplaces, which have remained almost intact and untouched for centuries, giving a unique insight into the past. 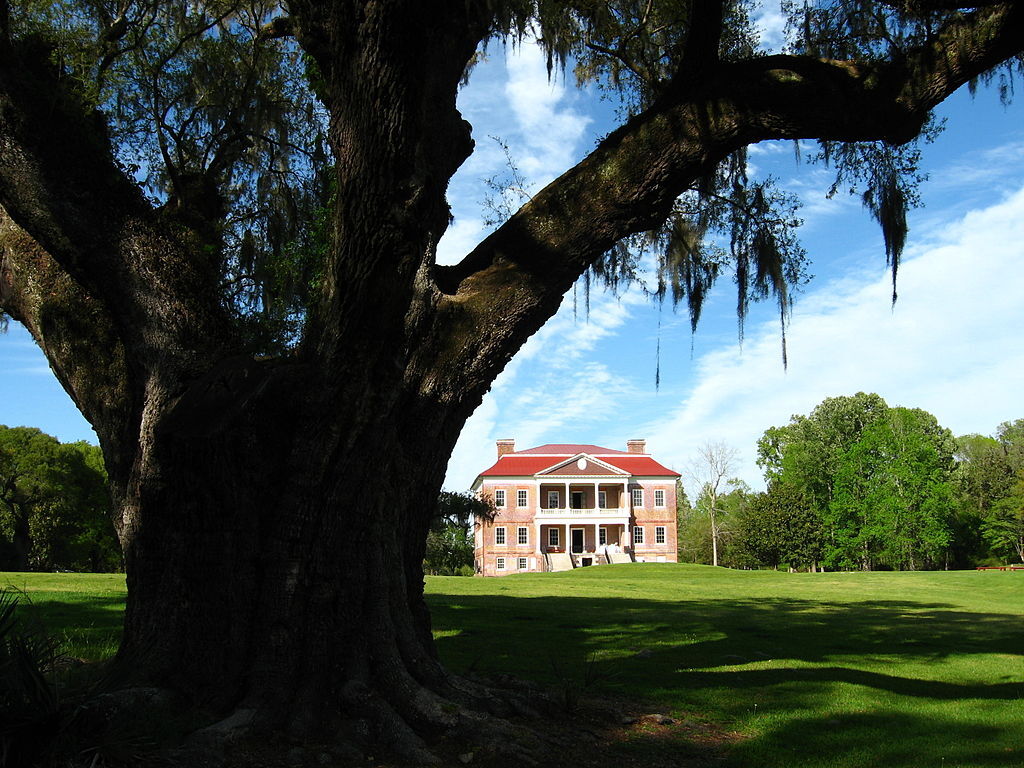 The interiors show interesting details, such as lines, how the children of local owners grew 300 years ago, or demonstrations of 18th century craftsmanship. The plantation was founded in the late 1830s, although the civil war swept through it, the house remained intact. On the plantation you will also find a cemetery of slaves who worked here three centuries ago. It is one of the oldest African-American cemeteries in the United States. 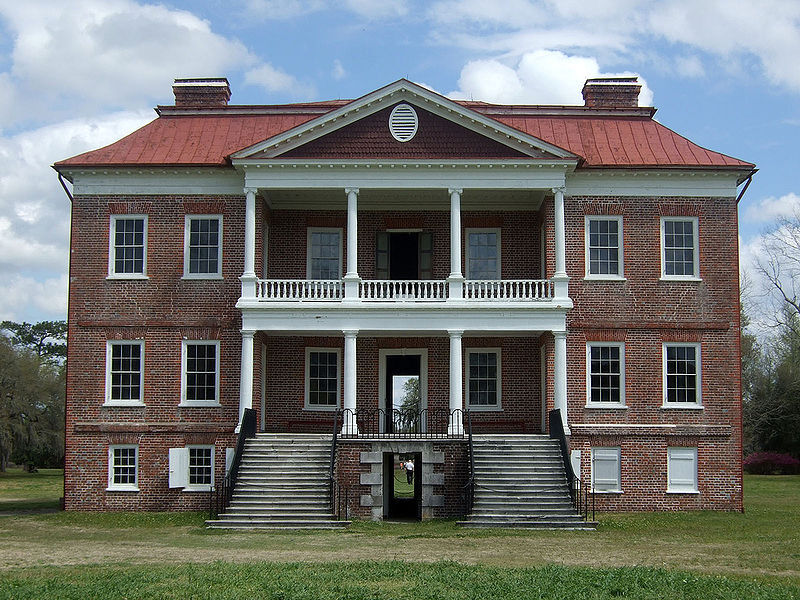 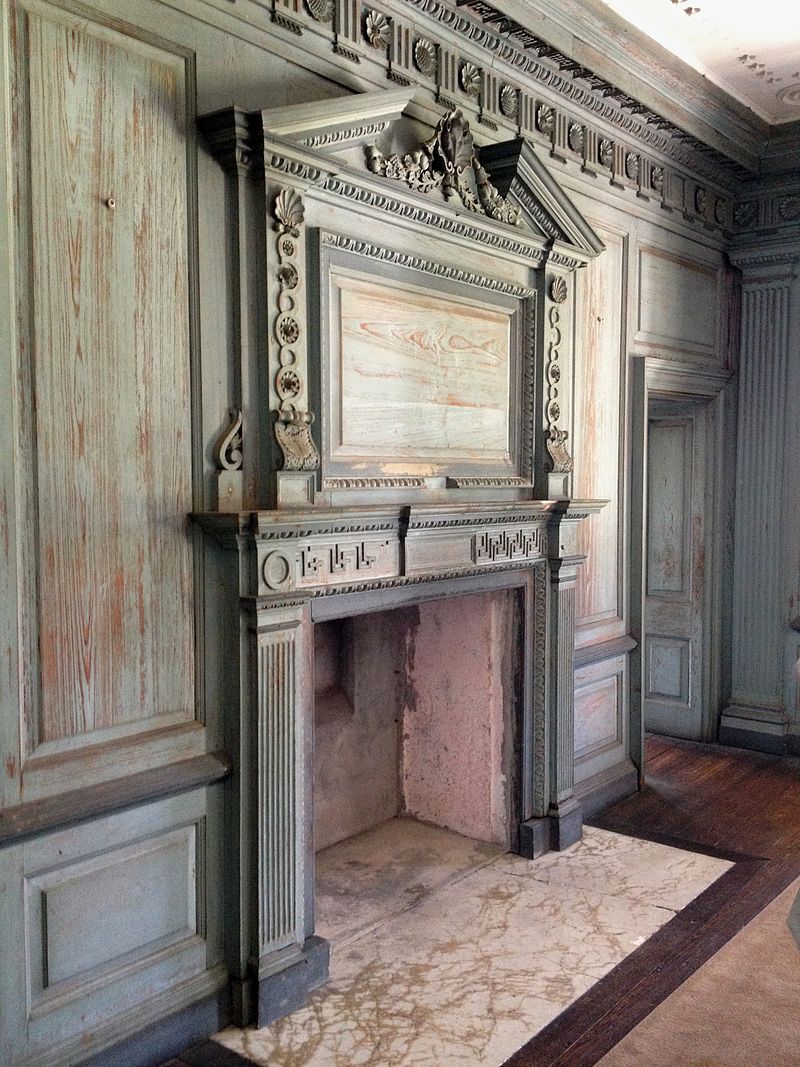 From Drayton Hall we will guide you to another interesting landmark. When you come to it, you will feel that you have moved back to Europe. St. John the Baptist in the neo-Gothic style looks like you moved her from somewhere from Cologne to the Rhine. The present cathedral, however, stands on the site of the original cathedral, which was destroyed during the great fire of 1861, which devoured the vast majority of the city. You will have similar deja vu if you go to the Circular Congregational Church, which is inspired by the Romanesque style.