Today, the city is home to the University of South Carolina, so it is very lively thanks to its students. Pharmaceutical companies are based here and industrial production takes place here.

For sightseeing, we will first head to the South Carolina chapter of the South Carolina Statehouse. It is the most popular monument in the city, which is carried in the neoclassical style and whose construction began in the early 50s of the 19th century, but was not completed until after the American Civil War (1861-1865). The tower rises to a height of 55 meters and is topped by a dome with a copper-plated roof. Nearby you will find, for example, a monument to the generals of the American Revolutionary War, a monument to the American-Mexican War, a monument dedicated to African Americans or the Civil War. Inside, you can look forward to a free tour that takes you through the historic paintings to the rooms where the local senate and the House of Representatives sit. 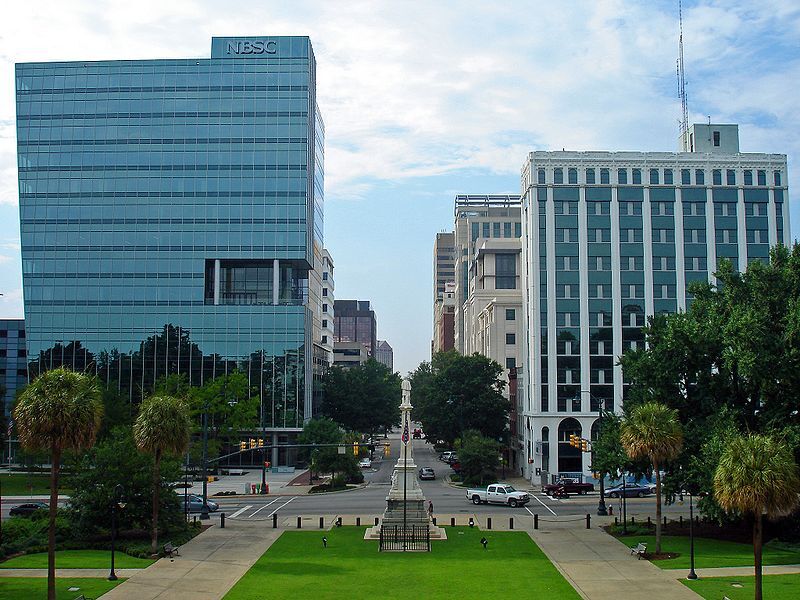 You can also see the history of the South Carolina Confederate Relic Room and Military Museum, which is one of the oldest museums in the state and maps mainly military history from the War of Independence to the current fight against terrorism. But it focuses mainly on the American Civil War. You will see well-preserved uniforms, weapons, medical equipment and other items such as letters or diaries documenting this long conflict. 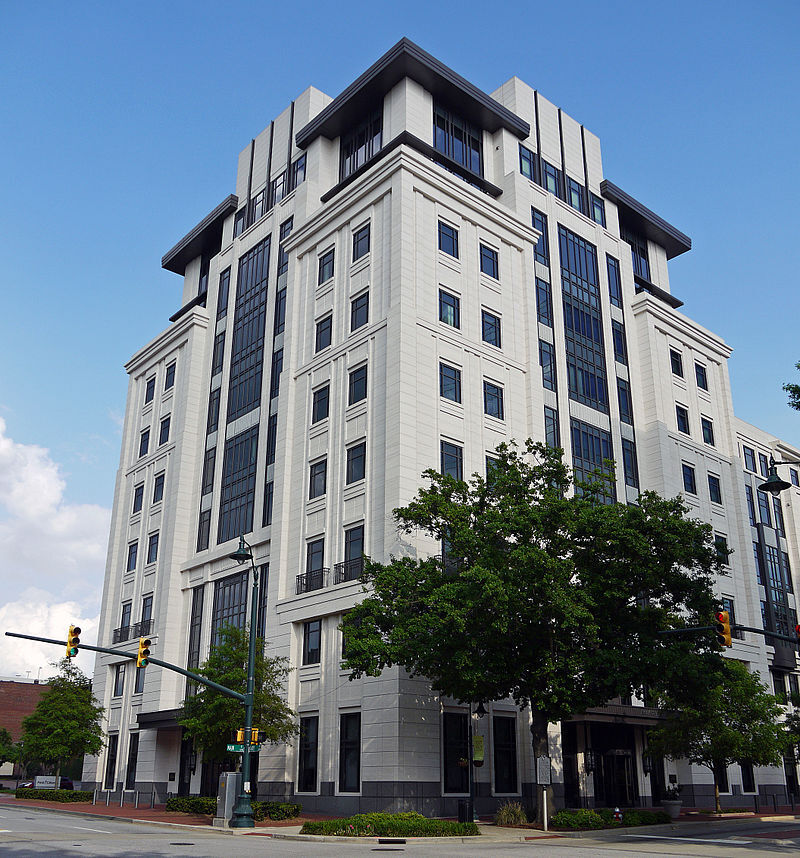 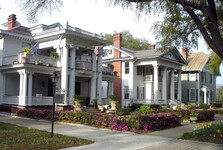 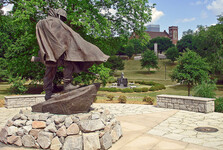 We will also take you to the Columbia Museum of Art, which covers five thousand years of art history in 25 galleries. It is one of the most respected institutions of its kind in the American Southeast and also holds several awards. Of particular note is the collection of Renaissance and Baroque art. However, you will also find works by Claude Monet or American authors such as Charles Willson Peale or Frederic S. Remington. 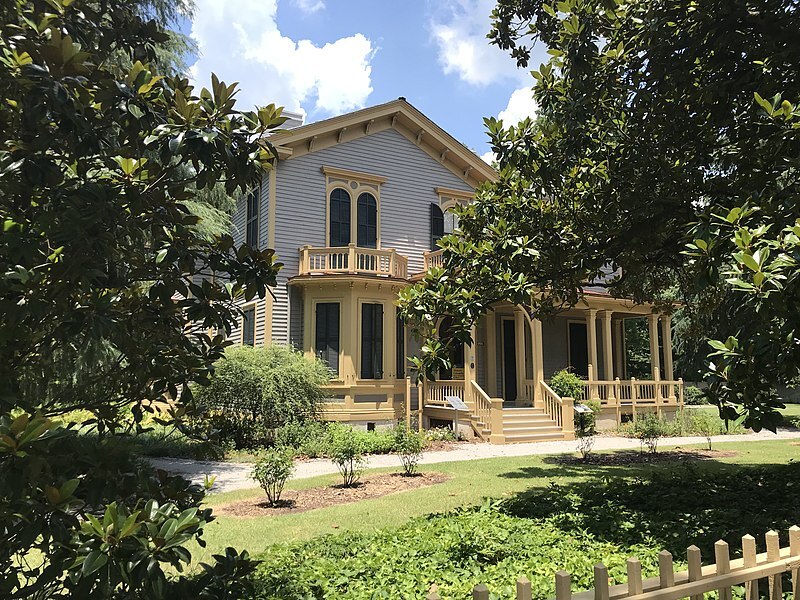 In the end, we have kept a museum for you, which will please the little ones - EdVenture Children's Museum. Great adventures await the children here, because they can touch and try different exhibits. The center of the museum is a 12-meter statue of the largest ten-year-old boy in the world.