Wetlands are one of the places you must see when visiting Beaumont. They cover an area of almost 400 hectares and are home to more than 350 species of birds, however, you will also come across alligators and other animals. Because wetlands are located on two major bird migration routes, you will have the opportunity to see some rare species, such as the striped owl or the Carolinian duck. In the wetland area, you will walk along wooden paths or marked trails. 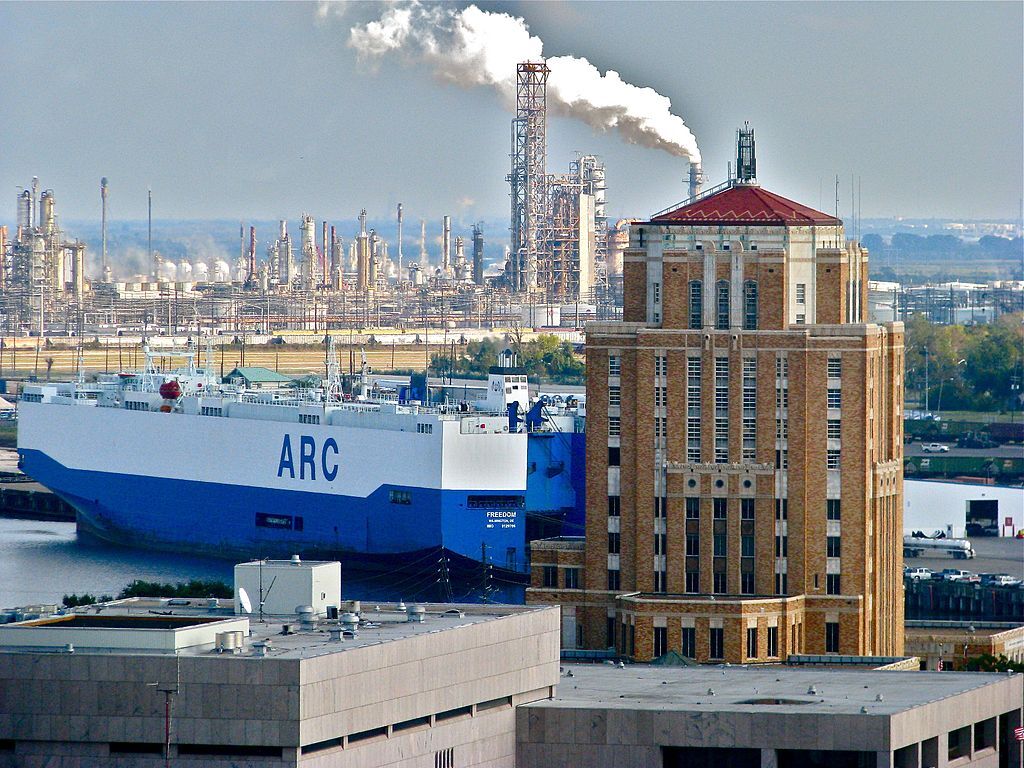 But we quickly bounced back from the description of the city itself, which boasts many interesting museums. It is even nicknamed the Texas museum capital. You can visit, for example, the Texas Fire Museum, which offers the opportunity to take a memorial photograph of the largest functioning hydrant in the world, which was donated to the museum by Walt Disney after the release of the film 101 Dalmatians. Therefore, the hydrant is painted white with black spots. The museum presents visitors with the history of the fire brigade, its techniques and equipment, since the beginning of the 19th century. Children can wear a firefighter's uniform or try to drive a fire truck on the simulator. 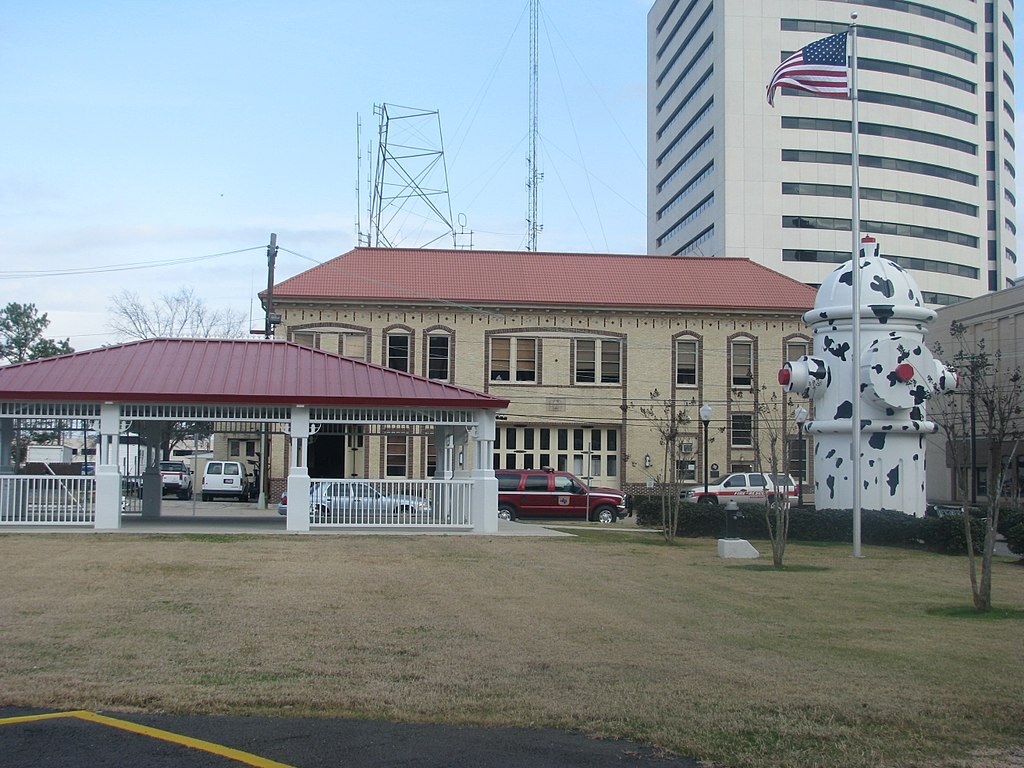 As mentioned at the beginning, the history of Beaumont is closely linked to oil production, so it is certainly interesting to look into the history of production. This will be made possible by the Spindletop Gladys City Boomtown Museum, which looks like a small village from the late 19th century and documents many of Gladys City Company's many unsuccessful attempts to run into oil on Spindletop Hill. Of course, there is also a passage dedicated to the said explosion, which caused a nine-day burning of an oil well, when the flames whipped up to thirty meters. 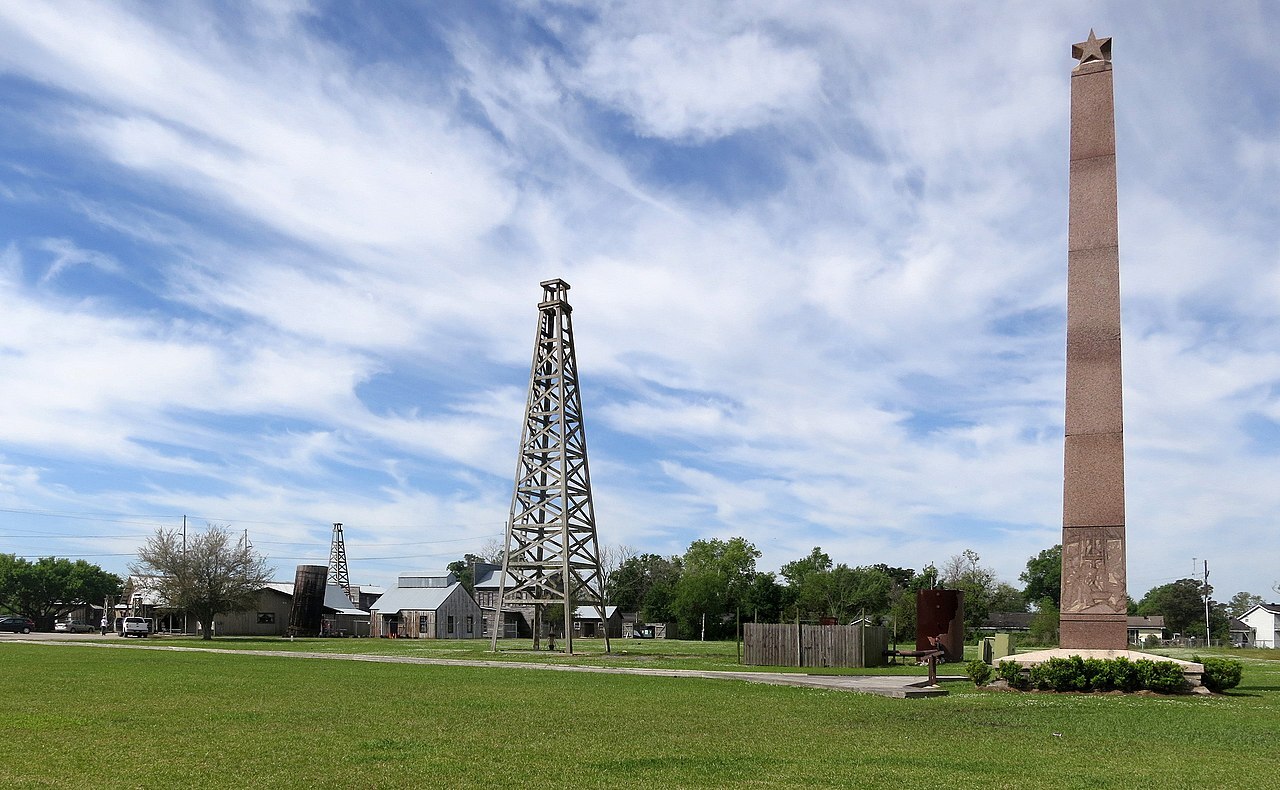 Another museum we highly recommend you visit is the Clifton Steamboat Museum. The museum, which is located in the structure of a former steamer pulled to the mainland, has its exhibits spread over two floors and focuses mainly on the battles of the First and Second World Wars, the Korean War or the Vietnam War. However, there is also an insight into the major conflicts in the history of Texas and Louisiana, the border is, by the way, only about forty kilometers from the city. 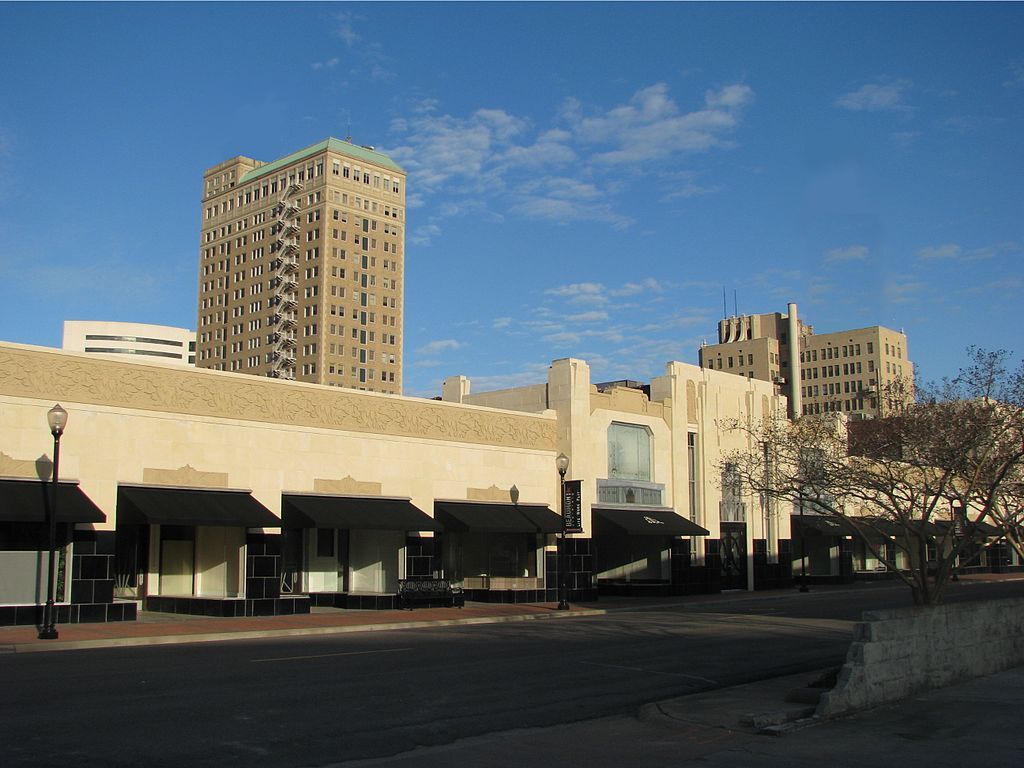