And let's start right away with the latter. The park, which covers an area of more than 100 km2, is easily reached from the northern part of the city. People come here to do everything from trekking to mountain biking to rock climbing. Other popular activities include geocaching or attending events led by local rangers.

Unfortunately, the local Wyler Aerial Tramway was closed to the public indefinitely two years ago. It was built in the 1950s by the KTSM radio station to be used to help build the transmitter, and was renovated at the beginning of the millennium. However, in 2018, after a technical inspection, it was found that the cable car had far exceeded its service life and could no longer serve public purposes. 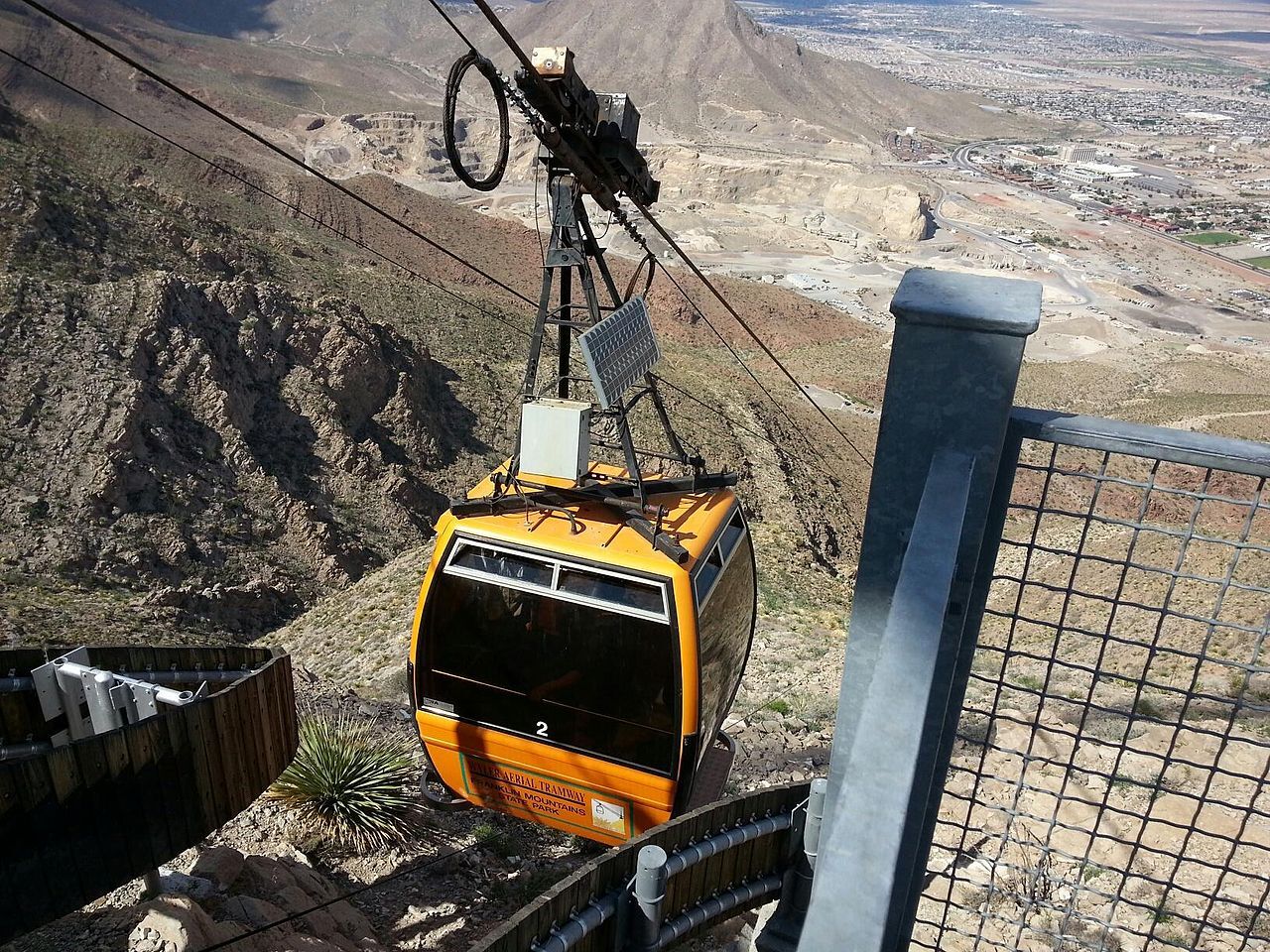 But let's look into the city. Right in its heart, we recommend you to go to the Plaza Theater, which is a witness to the city's vibrant musical past. The theater was built in 1930 and in 2006 it was restored to its original glory. Today, it is one of the best places in Texas for artistic performances.

The theater was built in the Spanish colonial style. The floors are made of mosaics and the eye will also enjoy other details such as metal railings studded with various ornaments or antique furniture. Currently, there are various shows taking place here, including Broadway-style performances. 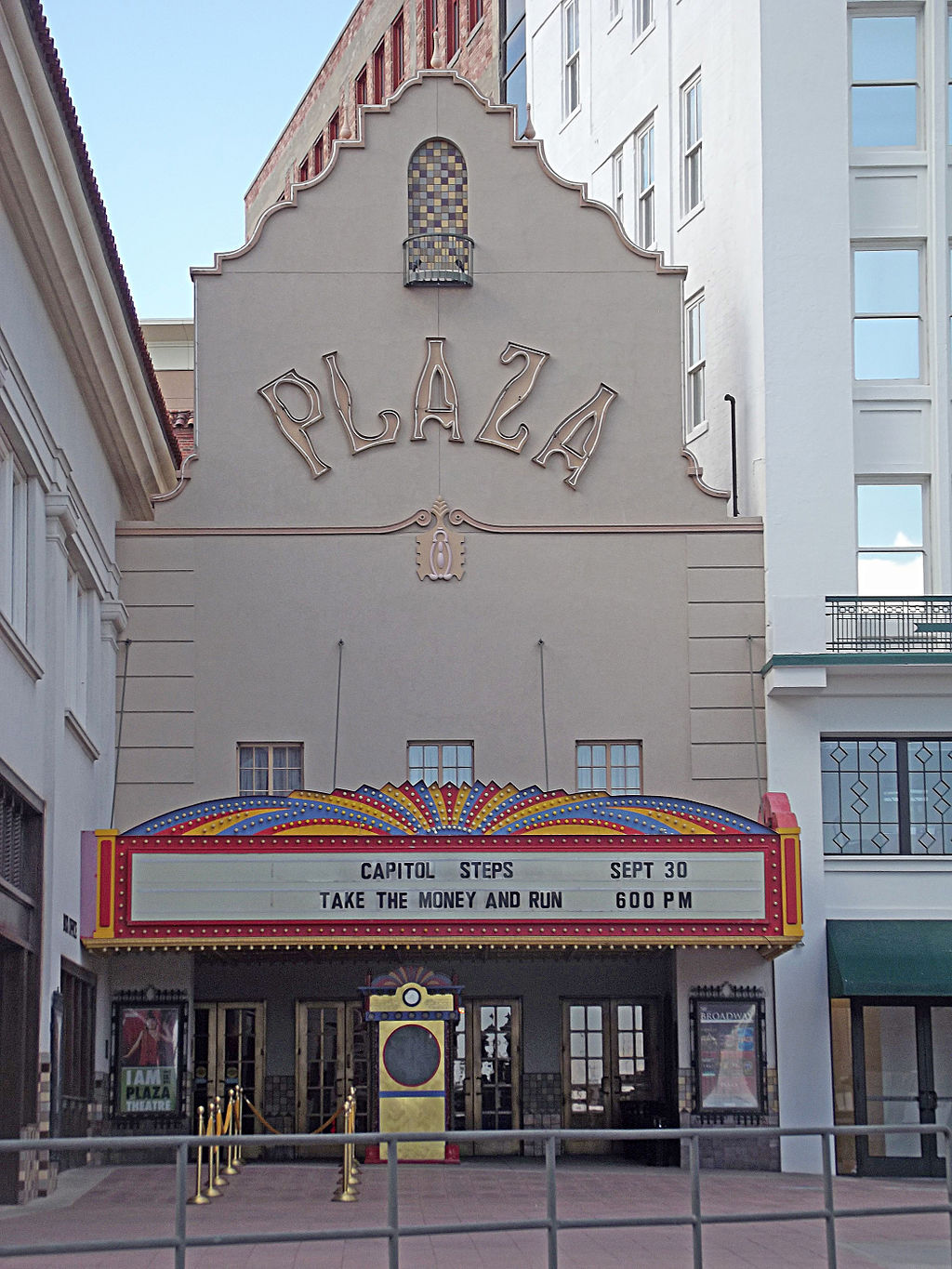 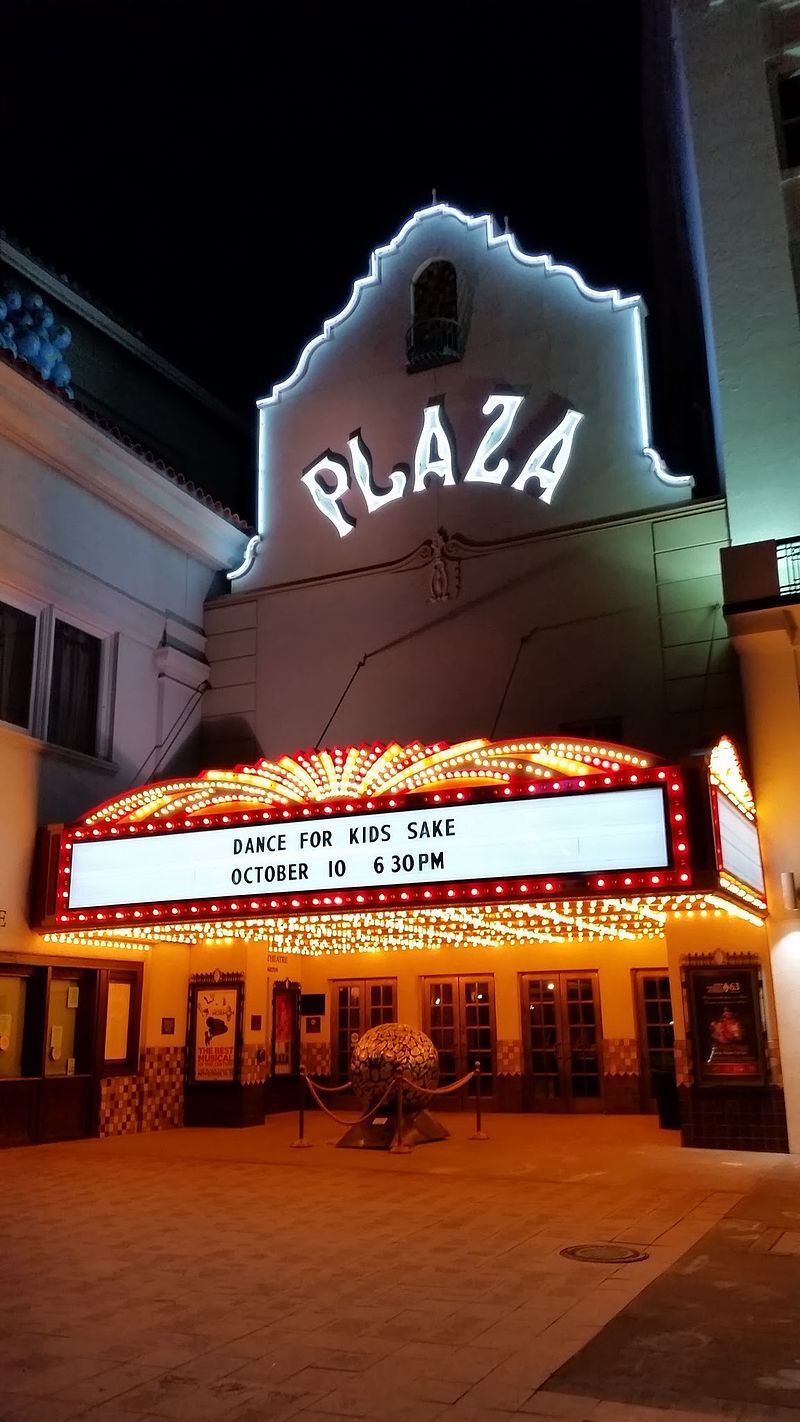 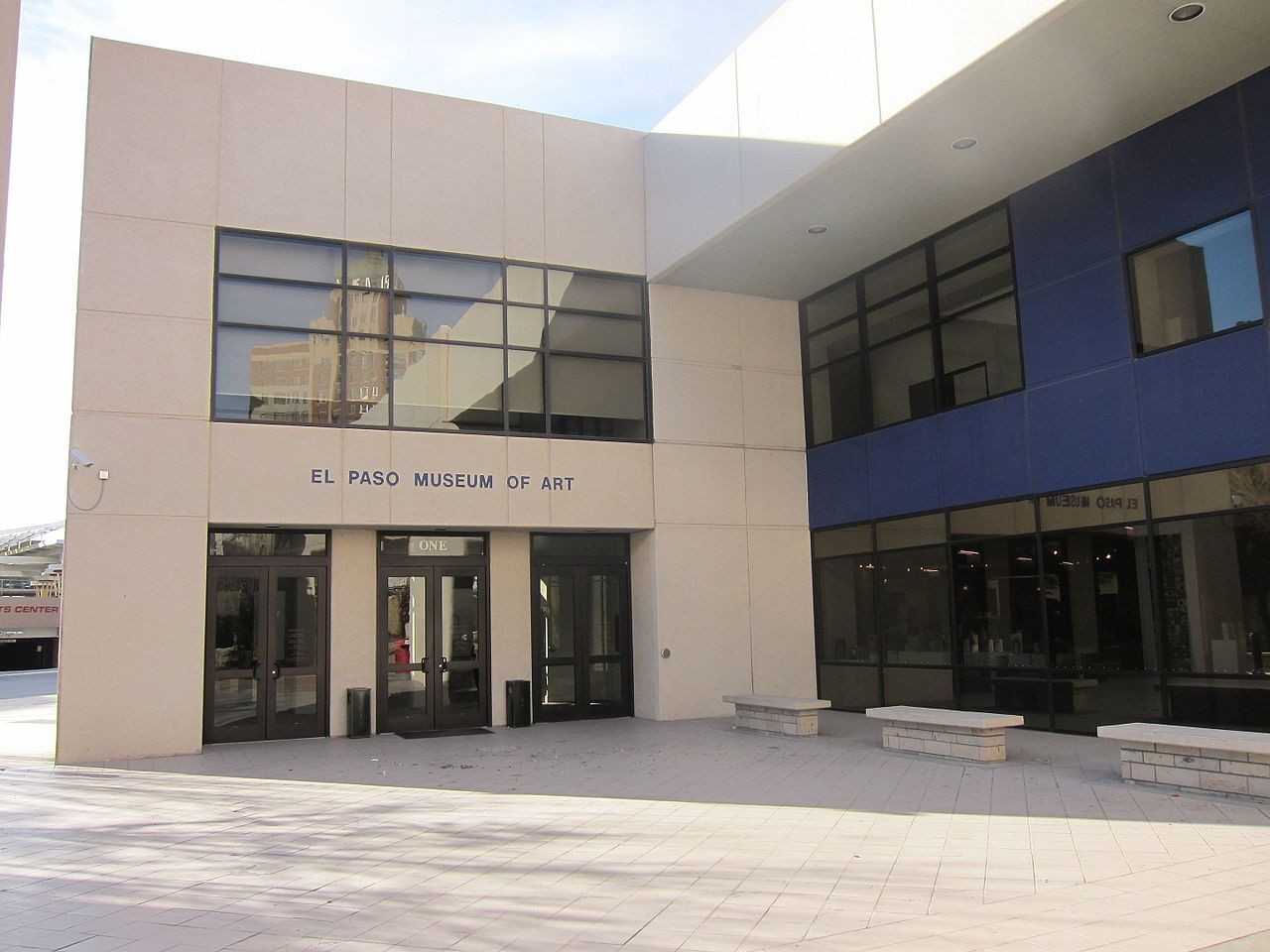 If you still have a taste for art, then don't forget the art museum mentioned above. It preserves over 7,000 pieces of art of American, European or Mexican origin, in the time horizon from the 12th century to the present. The section devoted to American art includes many specimens of the American Southwest. The most valuable parts of the collection include the works of Frederick Remington and Charles M. Russell. 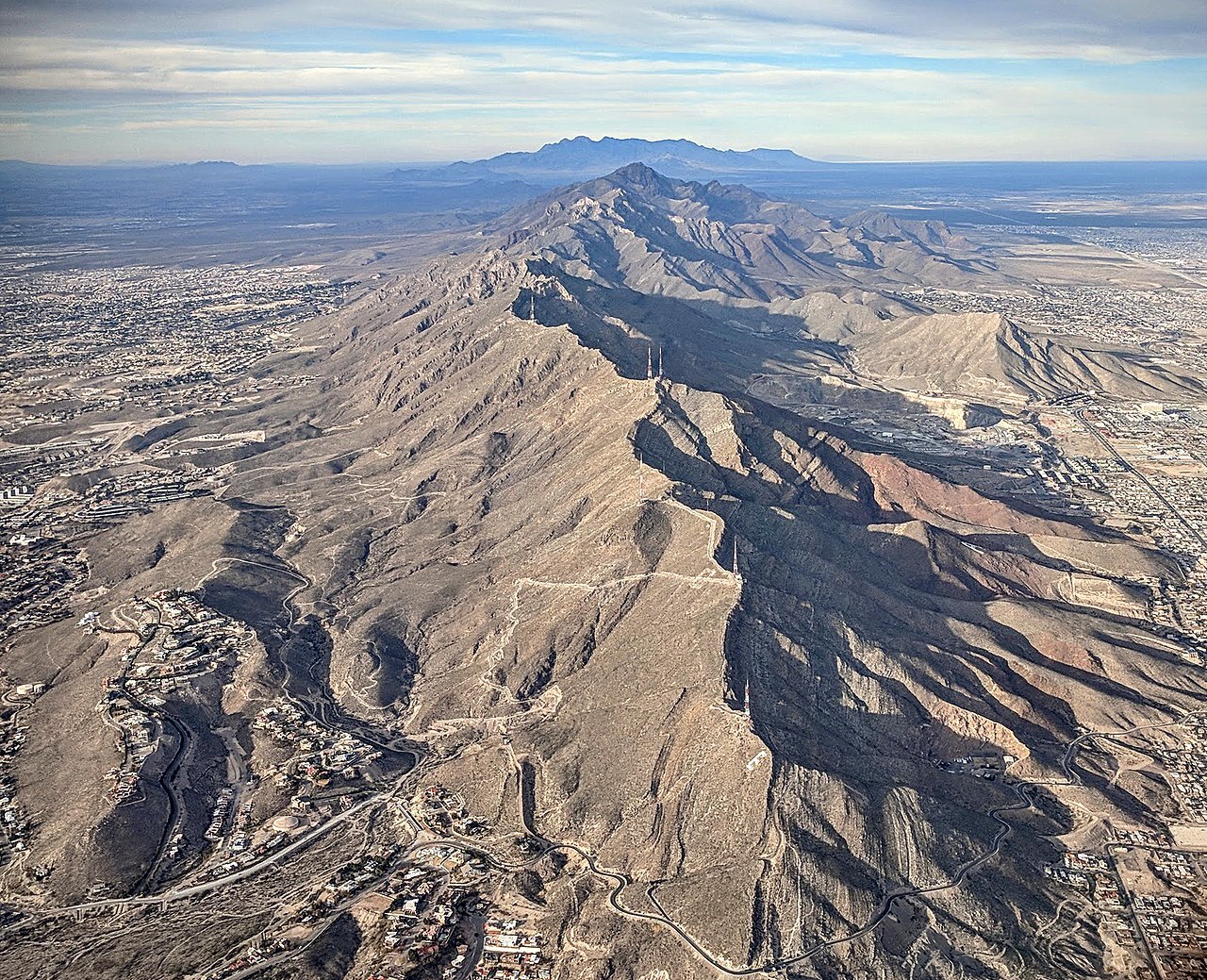 Because El Paso is located on the border with Mexico and is therefore a border town, the motif of the border plays an important role in the culture and history of the city. Therefore, it is no wonder that you will find a museum here, which is specifically focused on this topic. The National Border Patrol Museum is just outside the city and you will see a variety of vehicles used for patrols, from boats, motorbikes and jeeps to sophisticated helicopters and other means.