We mentioned the Kimbell Art Museum, which we will look at right away. Like the Museum of Modern Art, this is an architectural gem that has decorated the face of the city since 1972. The architect Louis Kahn was particularly creative in the use of natural lighting, which makes the museum a fantastic spectacle, especially at dusk. 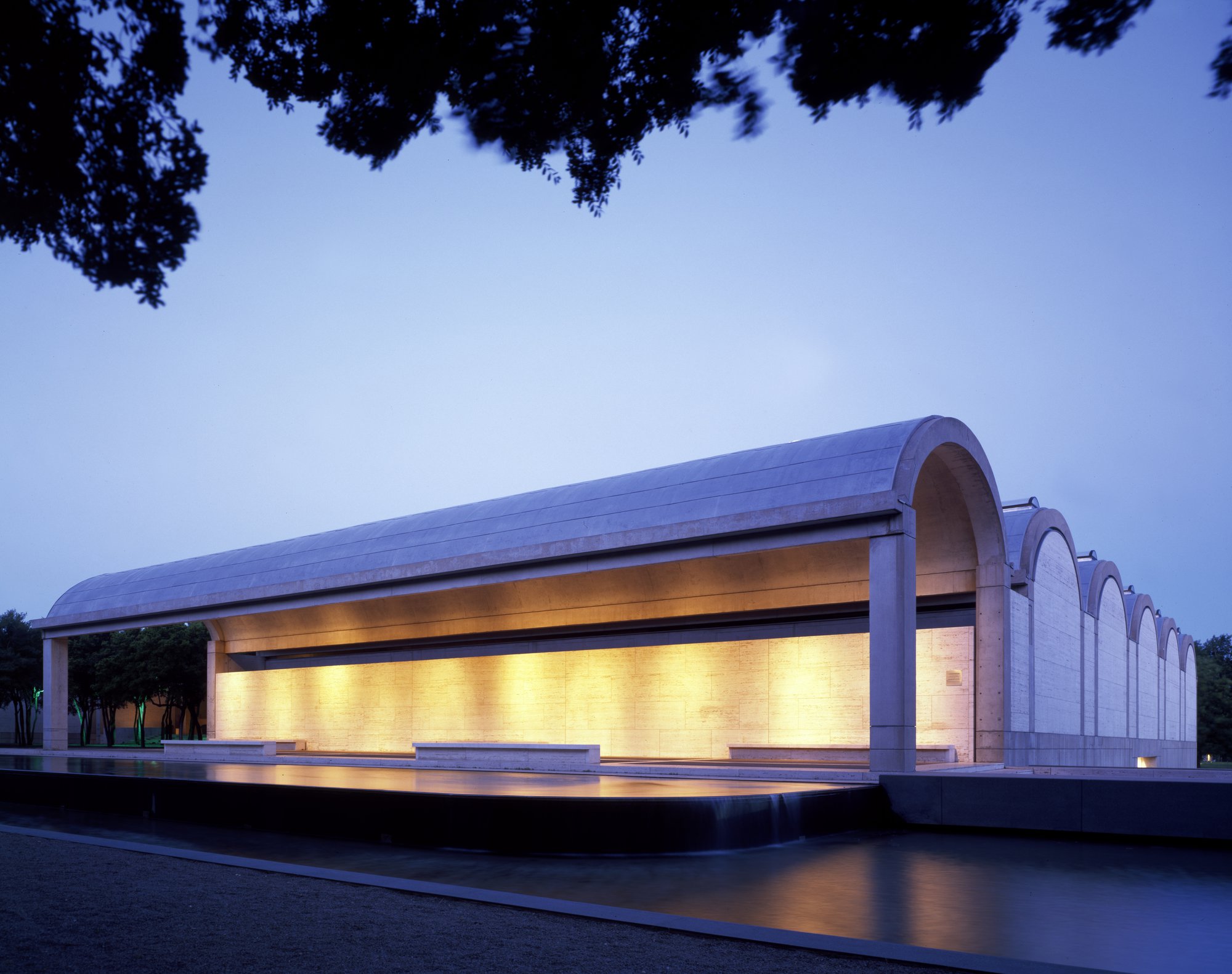 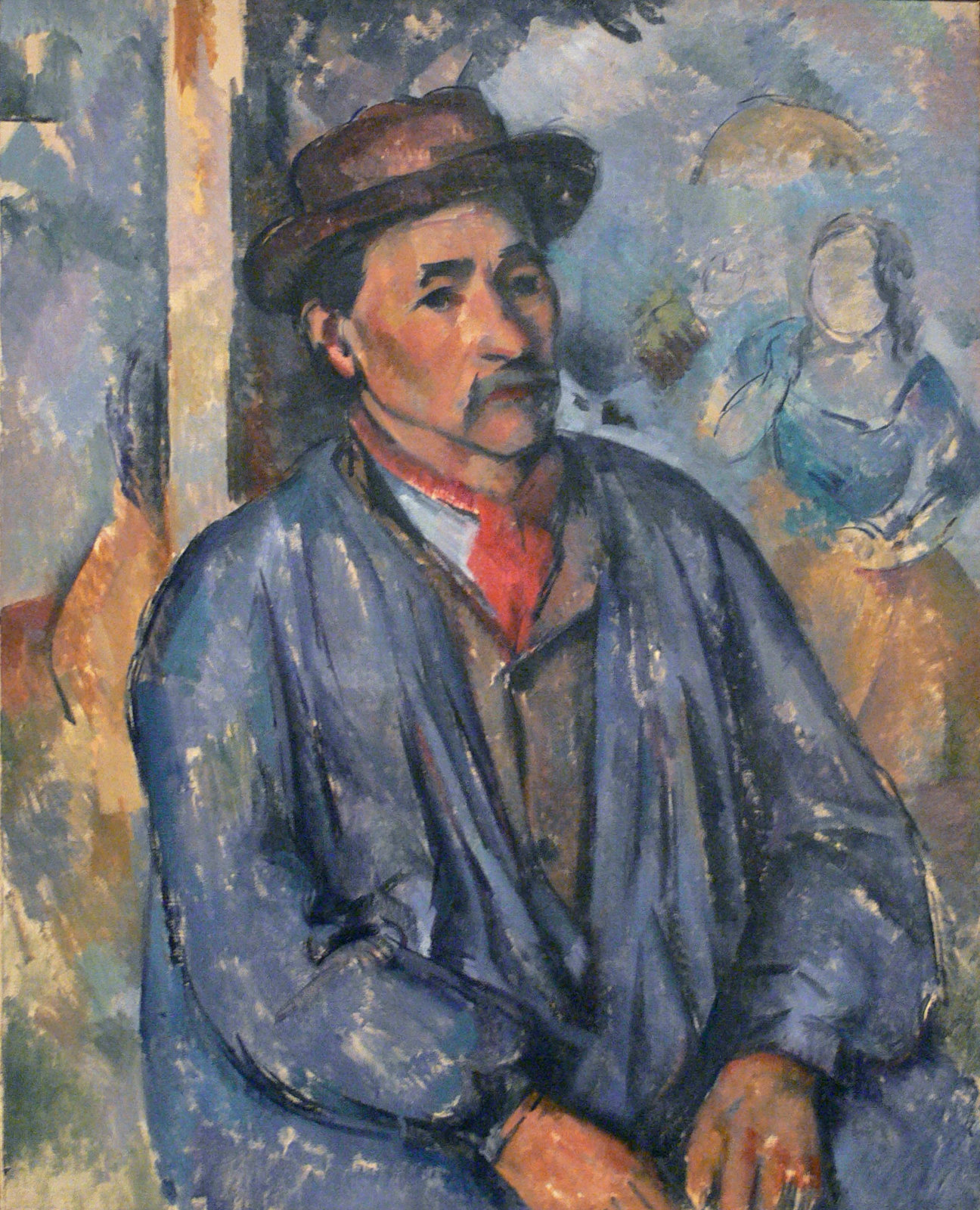 But don't expect any huge collections. The museum focuses on several major works from different historical periods, from antiquity to the 20th century. You will find paintings, sculptures, ceramic products from Europe, Asia and Africa. In addition to the permanent exhibition there are also temporary exhibitions, currently one focuses on the life and work of Monet. In autumn and winter you can look forward to the works of P. A. Renoir.

If you are close to planes, visit the fantastic Vintage Flying Museum at Meacham International Airport. The local collection is focused on historical aircraft, and in some you can even fly through, specifically the DC-3, a twin-engined airliner that the US Army used extensively during World War II. 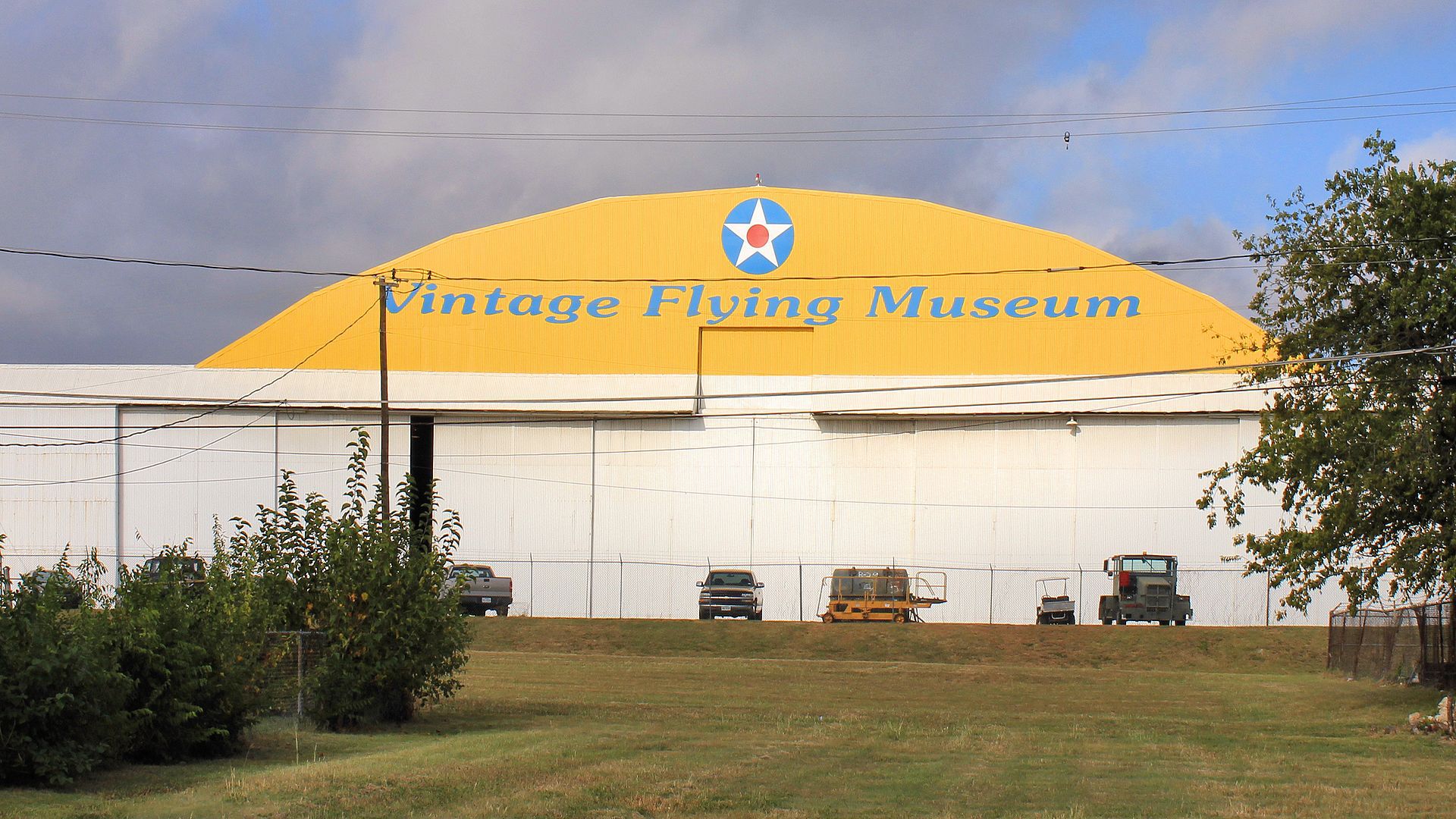 You will also find iconic aircraft B-29 Superfortress. These bombers, for example, were used as carriers of nuclear bombs, which were overthrown on 6 and 9 August 1945 on the Japanese cities of Hiroshima and Nagasaki, Japan then capitulated, ending the Second World War. 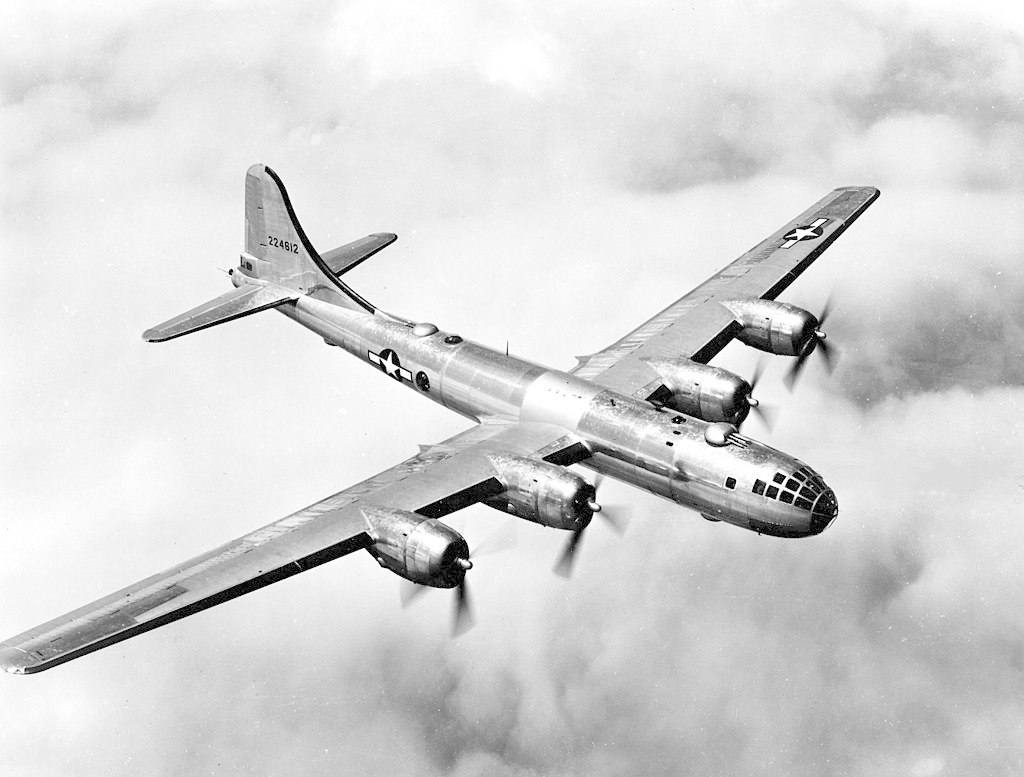 Fort Worth is home to yet another impressive Fort Worth Aviation Museum, a stone's throw from the Vintage Flying Museum. From the immediate vicinity you will see many familiar aircraft and helicopters, such as the F-14D Tomcat, F/A-18 or OH-58 Kiowa. 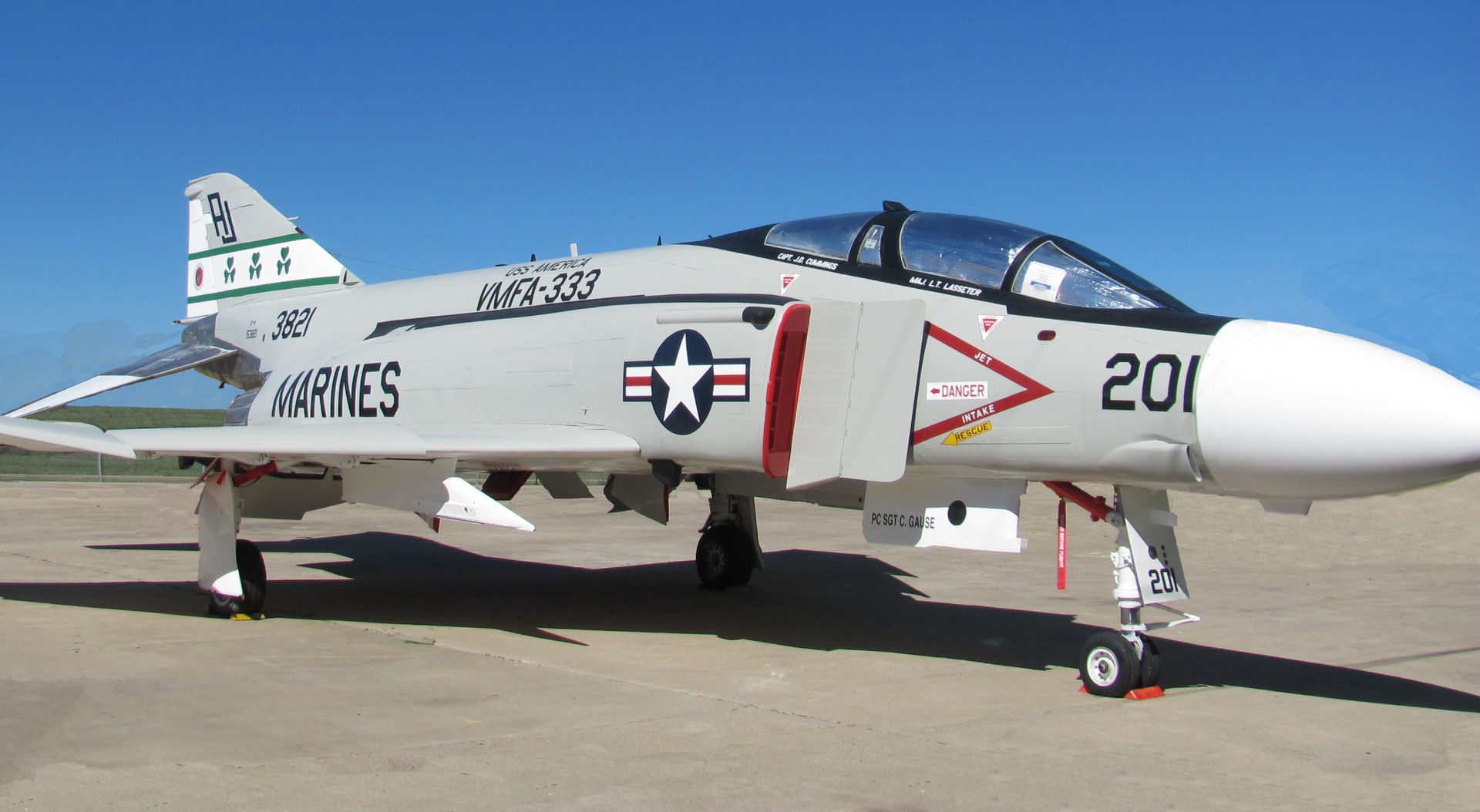 Another experience is the Fort Worth Museum of Science and History, which seeks to draw visitors through interactive exhibits related to science, technology and natural sciences. However, the scope of the museum is wider than its name suggests. There are collections aimed at young children, as well as a huge collection dedicated to dinosaurs in Texas. 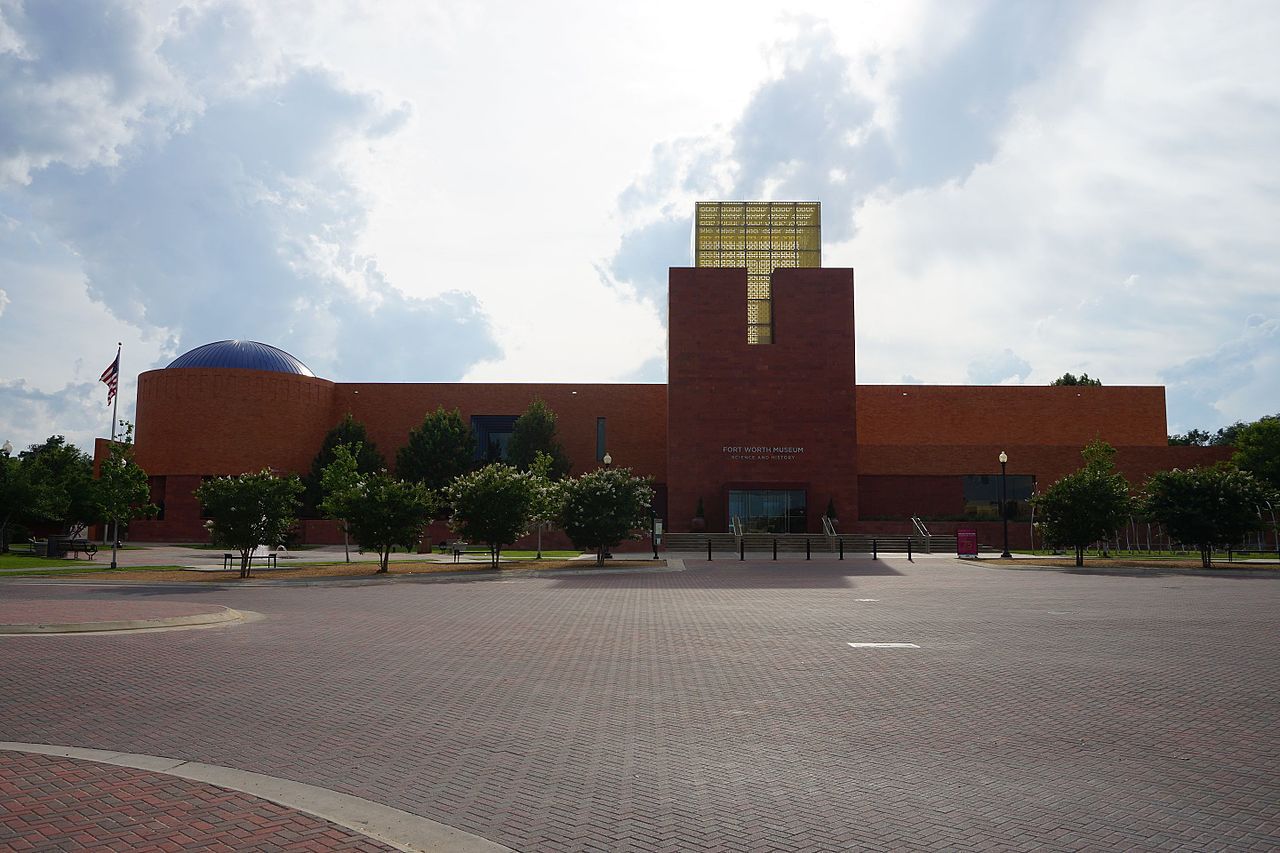 There is also a planetarium and IMAX theatre  within the museum, so you won't be bored here. On the contrary, make sure you have enough time for the museum.