This city is commonly known as Cowtown, or Cow City. The reason is simple, in the past cows formed a significant part of the local economy. Today in Fort Worth you can visit the famous historic district of Stockyards National Historic District, which is full of buildings in the spirit of the Old Wild West. The city has a relatively great success among tourists, as it is visited by around nine million people a year. 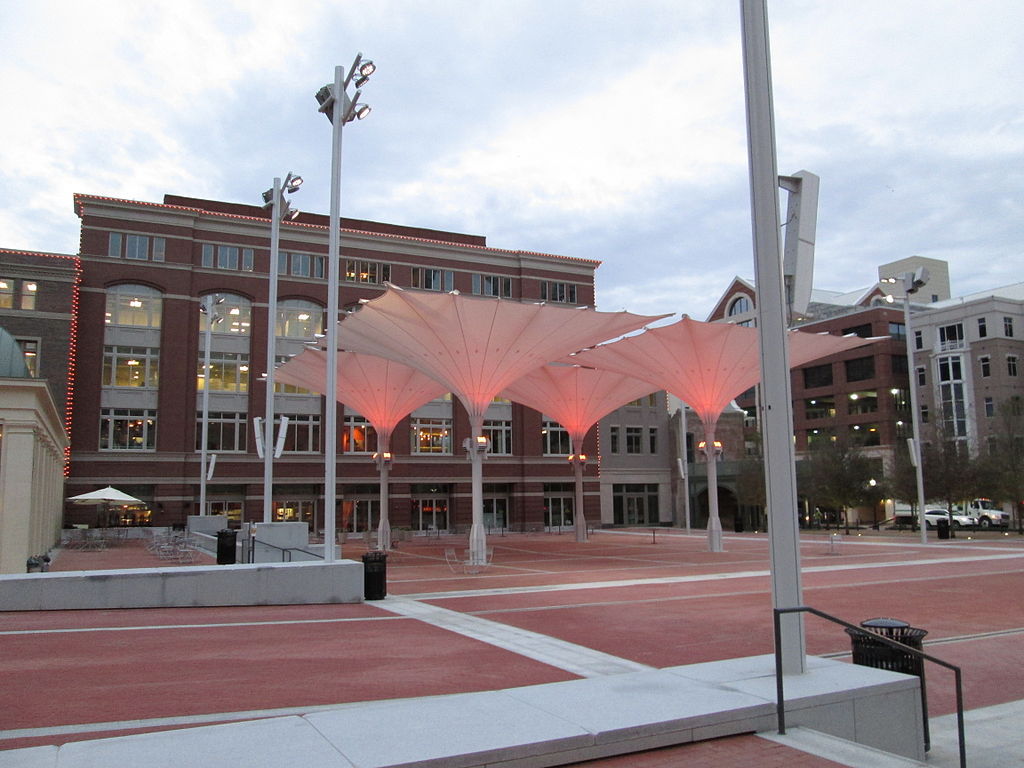 The Stockyards National Historic District was a large livestock market where millions of cattle went through every year. Today it is probably the biggest attraction in the city, which will take visitors to the period more than a hundred years back. Enjoy real rodeo, live music, museums, and even spice up your experience by trying to be a real cowboy or riding a horse. 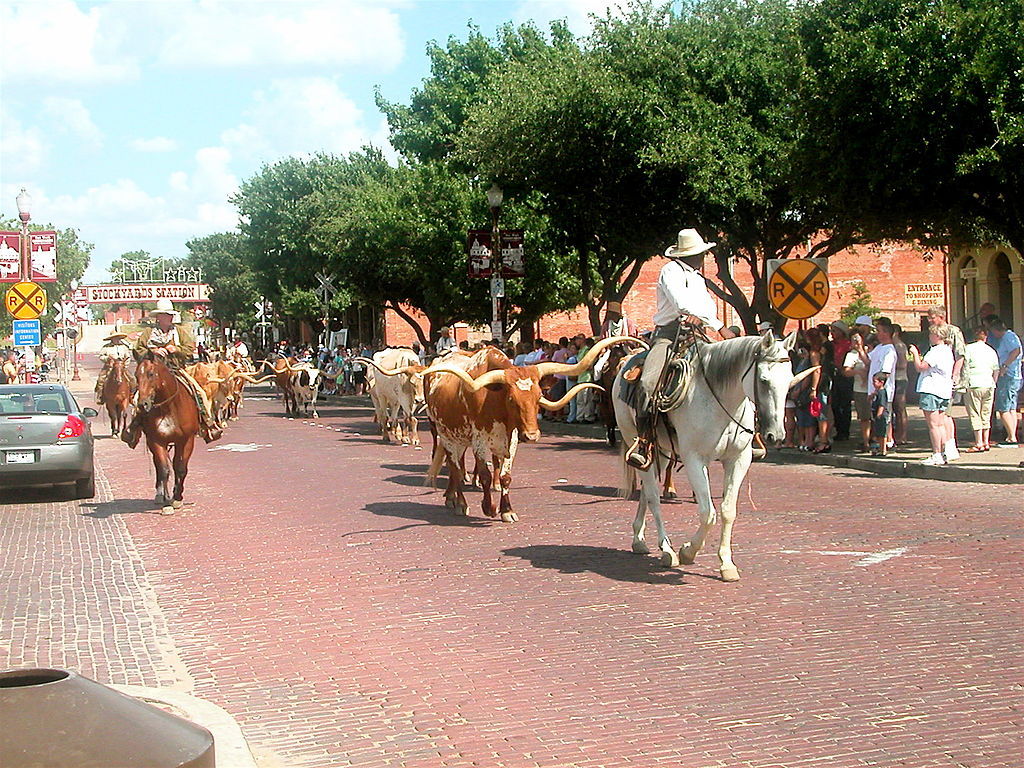 The best starting point for your visit to this neighborhood is the local Stockyards Museum. For just two dollars of adult admission, you will learn all about the history of cattle farming in the area, see many historical photos and the second oldest ever shining bulb in the world, which has been operating since 1899. The oldest (seven years) is in the city Livermore, California. 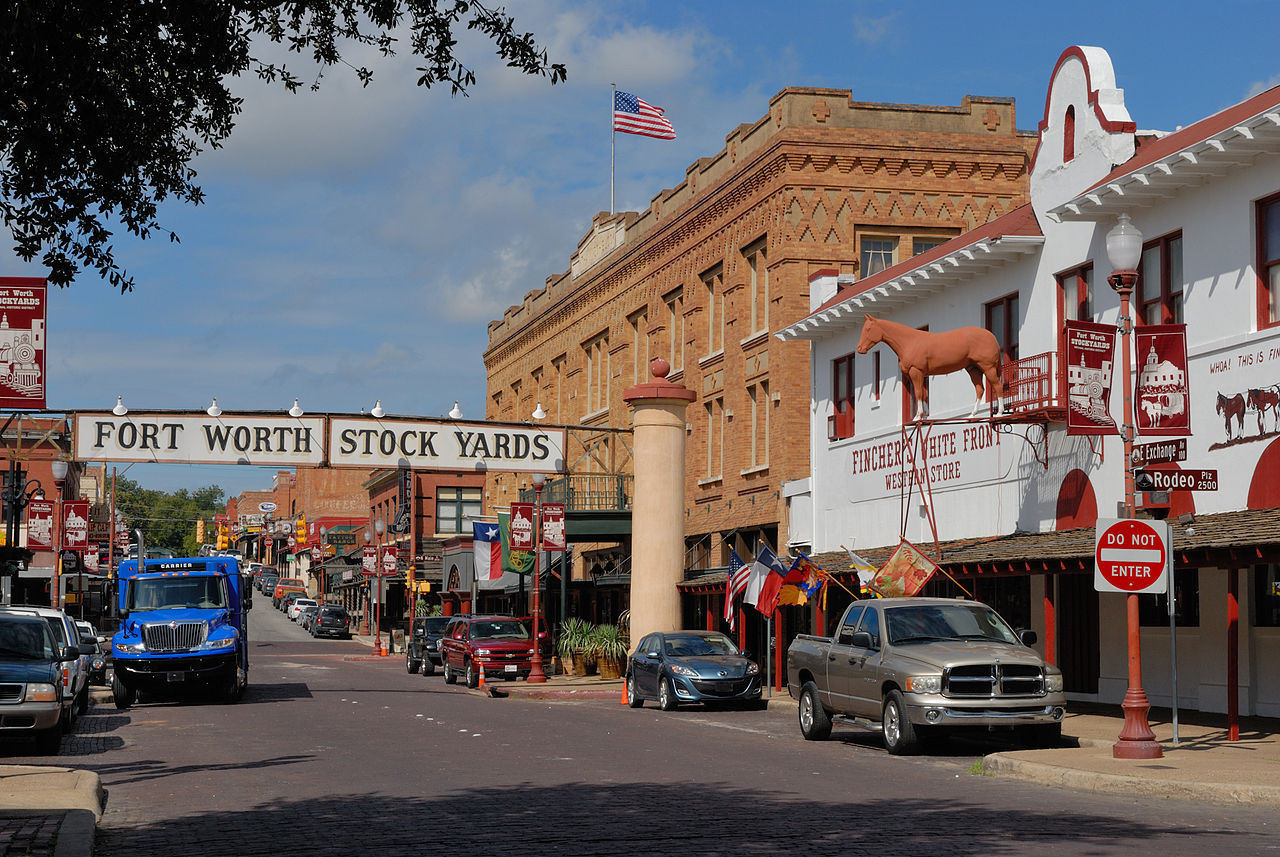 When you're done with the historic neighborhood, try heading to the local zoo. It was founded 110 years ago and was very modest compared to today. Since then it has grown into a reputable institution that stores hundreds of animal species, including those at risk. It is the only zoo in the United States that features all four major primate species - chimpanzees, gorillas, bonobo chimpanzees, and orangutans. 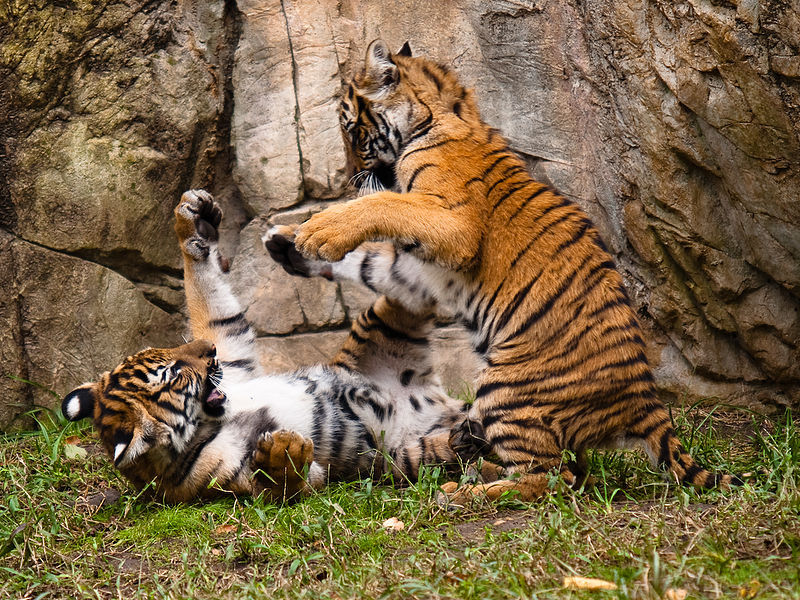 It is also one of the most successful breeding colonies of flamingos and it is one of only five zoos where two of the five existing rhino species have their homes. In addition, other residents include cheetahs, African lions, giraffes or elephants with cubs. However, the experience in the zoo is not limited to observing animals. To your liking you can try climbing the walls and experience safari with a yellow train.