Another of Fort Worth's most popular tourist attractions includes the botanical garden founded in 1934, home to more than 2,500 plant species. It is divided into 23 smaller gardens and the most interesting ones include the rose garden, the scent garden or the rainforest. You will immediately love the Japanese garden, where you can relax in the surrounding of magnolias, cherries, bamboos and other traditional flora. We also recommend checking to see if there is an interesting program in the botanical garden during your planned visit. 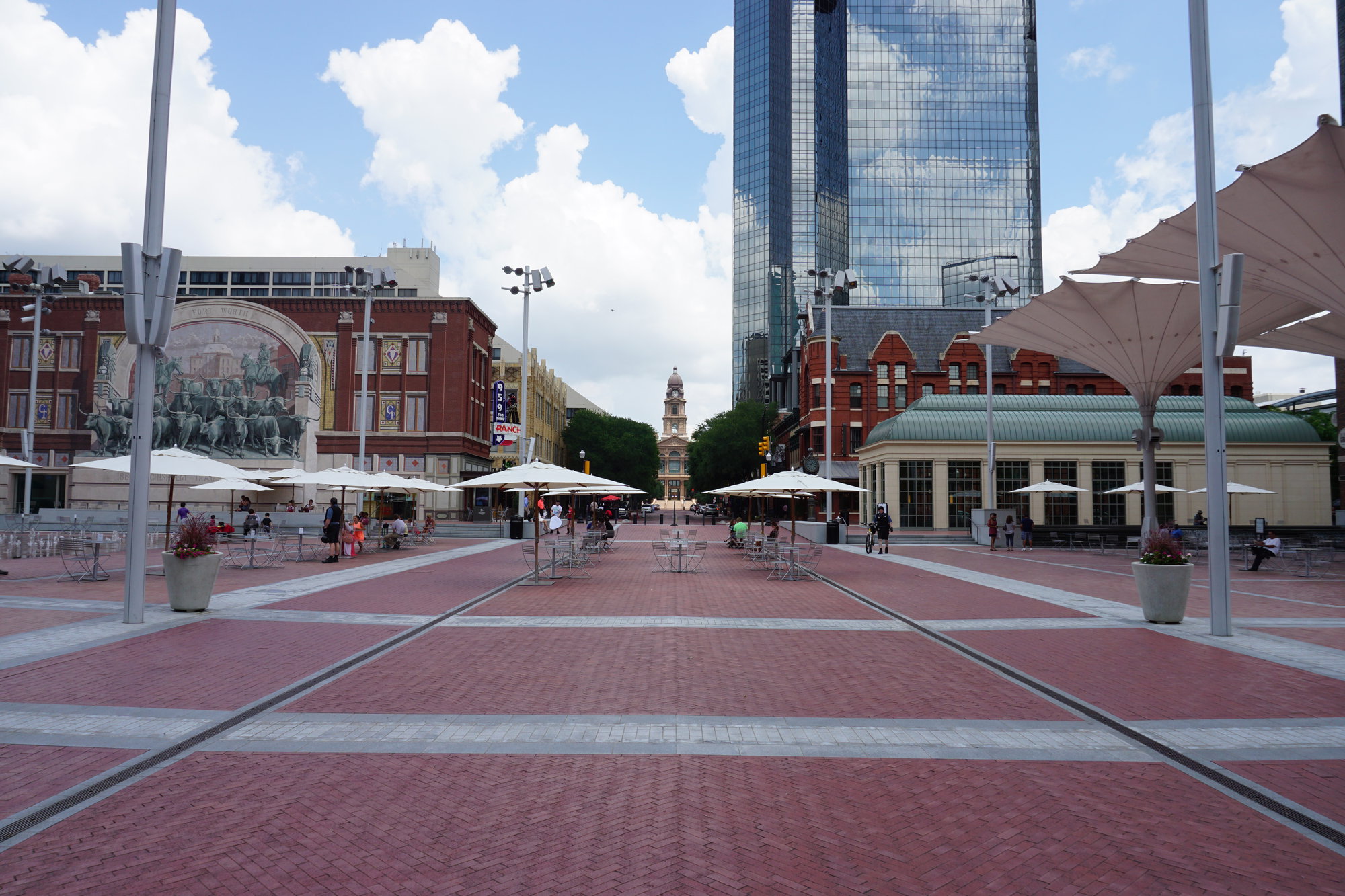 After visiting the stunning botanical gardens, head to Sundance Square, a city-center district that is a mix of residential buildings, offices, shops and various entertainment venues. His name is after the famous outlaw Sundance Kid. Walk through the neighborhood on foot as you can meet a nice café, a boutique where you can buy clothes or discover an interesting art gallery. In addition, there is a lively cultural scene including many museums, such as the Sid Richardson Museum. 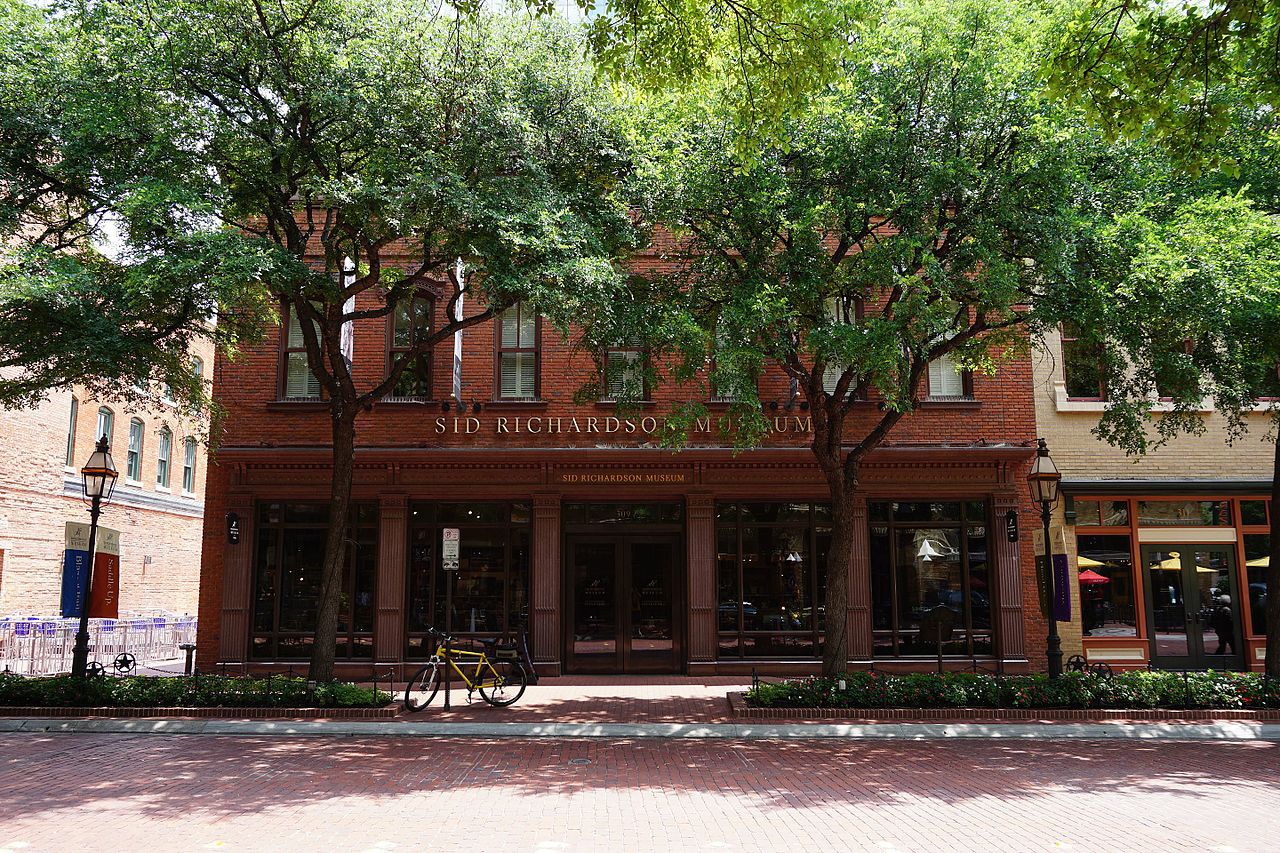 The heart of the museum collections consists of collections of paintings by the most important painters of the American West, which depict the region in its raw and romantic form. You can see works by rather unknown authors such as Charles F. Browne, Edwin W. Deming or William G. Gaul. The museum was founded by oil magnate and philanthropist Sid W. Richardson, who himself collected many of the paintings in his collection from 1942 to 1959. 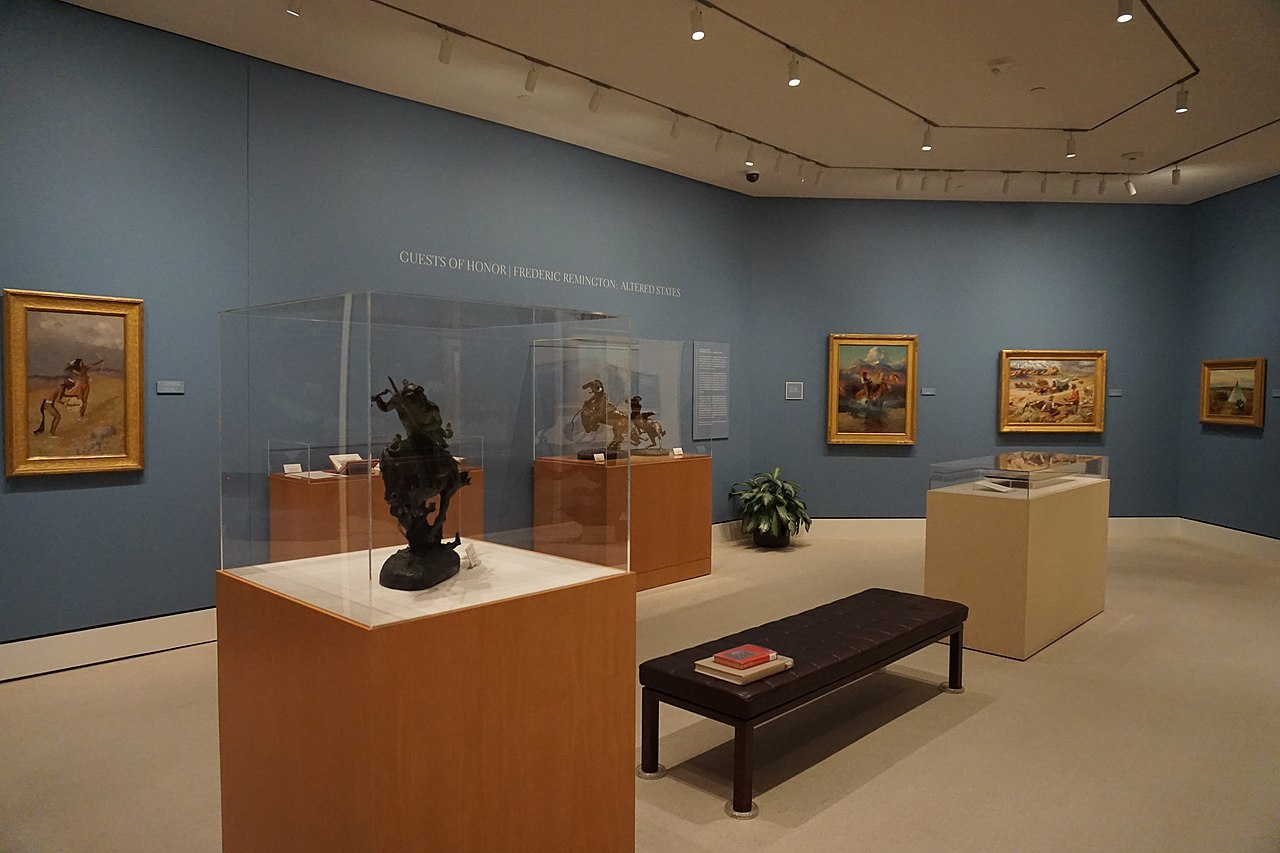 The Museum of Modern Art is set in a stunning futuristic complex of buildings. It consists of five pavilions, the building material was concrete and glass. The museum complex on one side introduces an artificial lake, on whose surface the building is beautifully reflected. There is a garden with statues all around - among other things, there is a beautiful metal statue of a tree. Admission is quite acceptable. Adults pay $ 16, students pay $ 10. 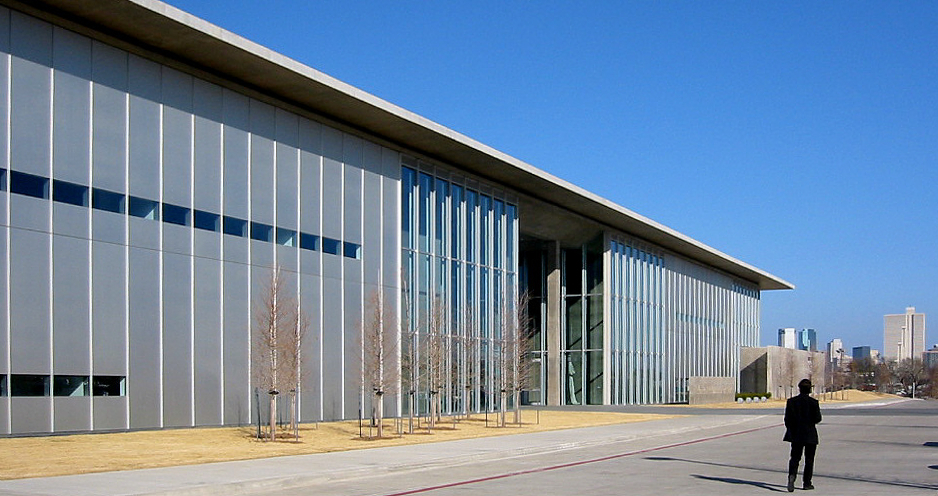 There are also other art museums near the museum. Namely, it is the Museum of American Art of Amon Carter and the Kimbell Museum of Art.