Houston is also a city of culture, enjoy shopping and many other experiences. It is the fourth largest city in the United States, so there are many things to see, including Johnson Space Center.

It is one of the most fascinating places in the world. There is training of pilots for space travel, related research, and a space flight control center. The Space Center is named after former President L. B. Johnson, who was born in Texas.

The entire complex, which was opened in 1963, consists of one hundred buildings occupying a total area of 660 hectares. It was in 1963 that the Gemini IV rocket started, and then the Apollo rocket, which was set up to get people to the Moon. This year it is exactly 50 years since the astronauts of the Apollo 11 spacecraft were the first people to stand on the moon, and Neil Armstrong said memorable words: "It's a small step for man, but a big step for mankind."

Space Center Houston is the visitor's center to the Johnson Space Center. Behind the gates of this visitor center, for example, you will see a replica of the Space Shuttle Independence and the gigantic aircraft on which it is seated. Inside the center you will also find a replica of the first American space station, which was called Skylab. Be sure not to miss the opportunity to touch the moonstone. 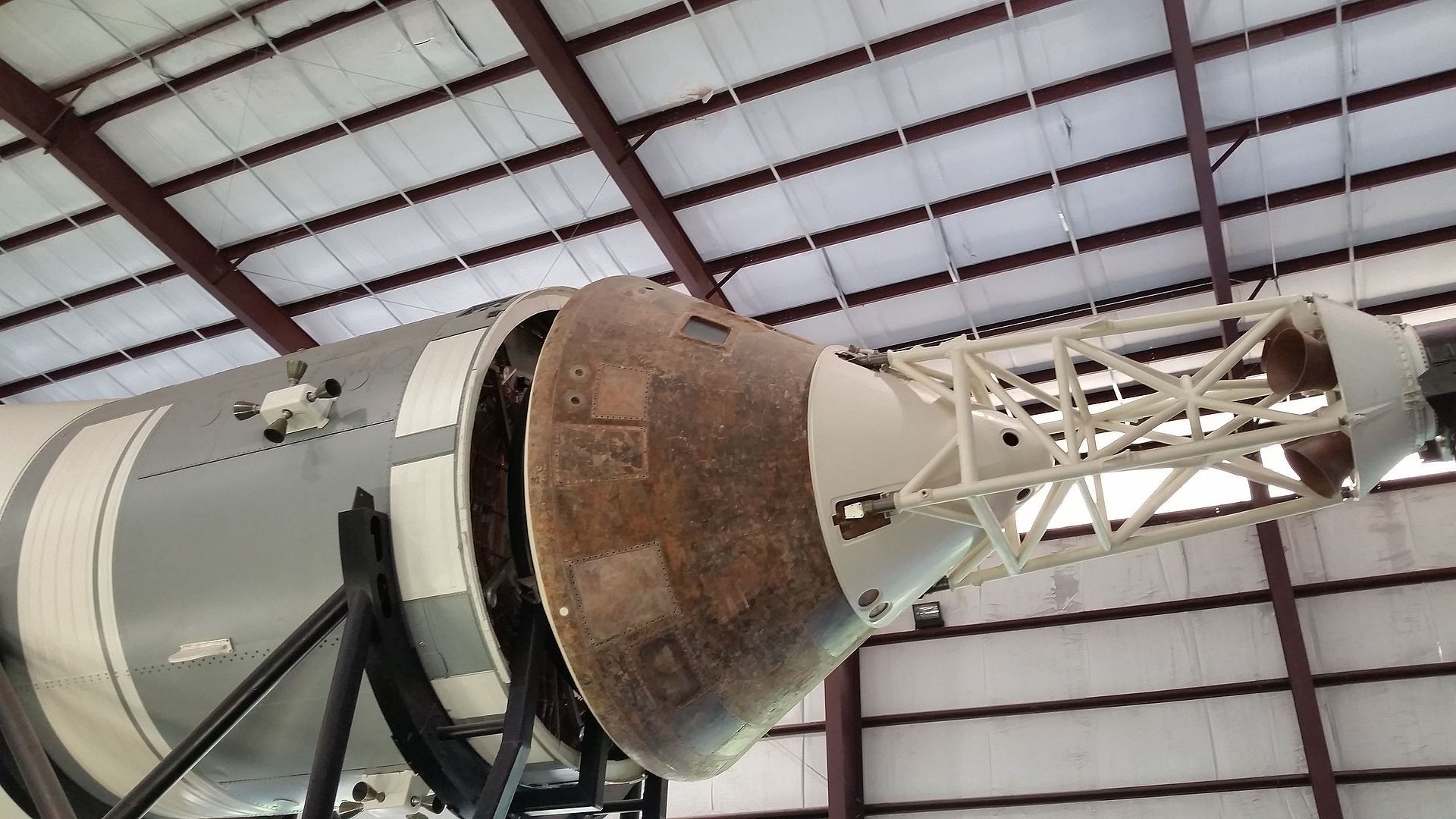 In addition, you will learn about NASA's planned missions, including the expected but

unfortunately delayed mission to Mars. If you have a chance to get here some Friday around noon, you will even meet an astronaut.

You can get a free ride directly to Johnson Space Center and Rocket Park, where you will probably lose your jaw while looking at the monumental space rockets. Admission is free, but we recommend that you book your ticket in advance to avoid queues. Moreover, the number of visitors is limited.

In addition, we have to recommend the Level 9 Tour, a tour that takes you behind the scenes of the space center. For example, you will see the ISS space station control center or the simulation lab. However, be prepared that this four to five-hour tour will be very difficult as only 12 tickets per day are set.