One of the most interesting places in the city is Hotel Paisano. It even appears on the American list of national historic sites. As soon as you step into it, you will be surrounded by the atmosphere of old Hollywood and old Hollywood hits, the time of stars like Elizabeth Taylor or probably the lesser-known Rock Hudson in our region. The hotel is decorated in an Art Deco style. The most famous example of Art Deco architecture is the Chrysler Building in downtown New York.

To the northwest of Marfa is the long and lonely Highway 90. After a short drive, a small lonely building, where the prestigious Prada boutique is located, appears in front of you out of nowhere. I'm sure you'll wonder what he's doing here and why he's here. You probably won't find the answer to that. You will see more than enough similar paintings here, because there are many people in Marfa who will surprise you with their extravagant clothes.

Marfa is also the domain of lovers of minimalism from all over the world, which is attracted by, for example, the permanent exhibition of the Chinati Foundation or the almost three-kilometer-long tour of Donald Judd's outdoor exhibits. Donald Judd was a well-known American artist who was most associated with minimalism. 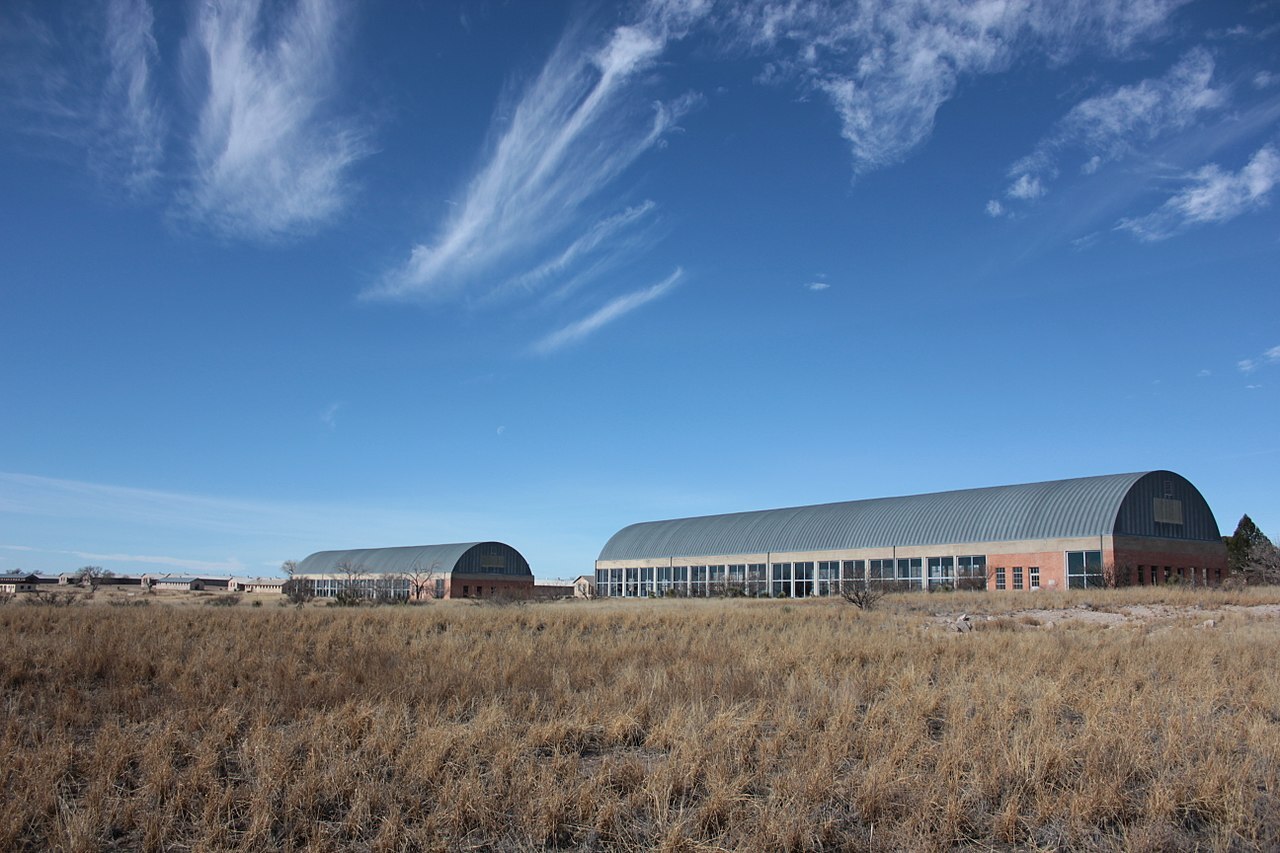 Judd moved to Marfa from his native New York in the early 1970s. Maybe it's Judd's influence that has lured many other artists here to set up their own studios, which you should not hesitate to visit. Buy a cup of good coffee somewhere and explore the local culture, whether it's galleries or art shops. 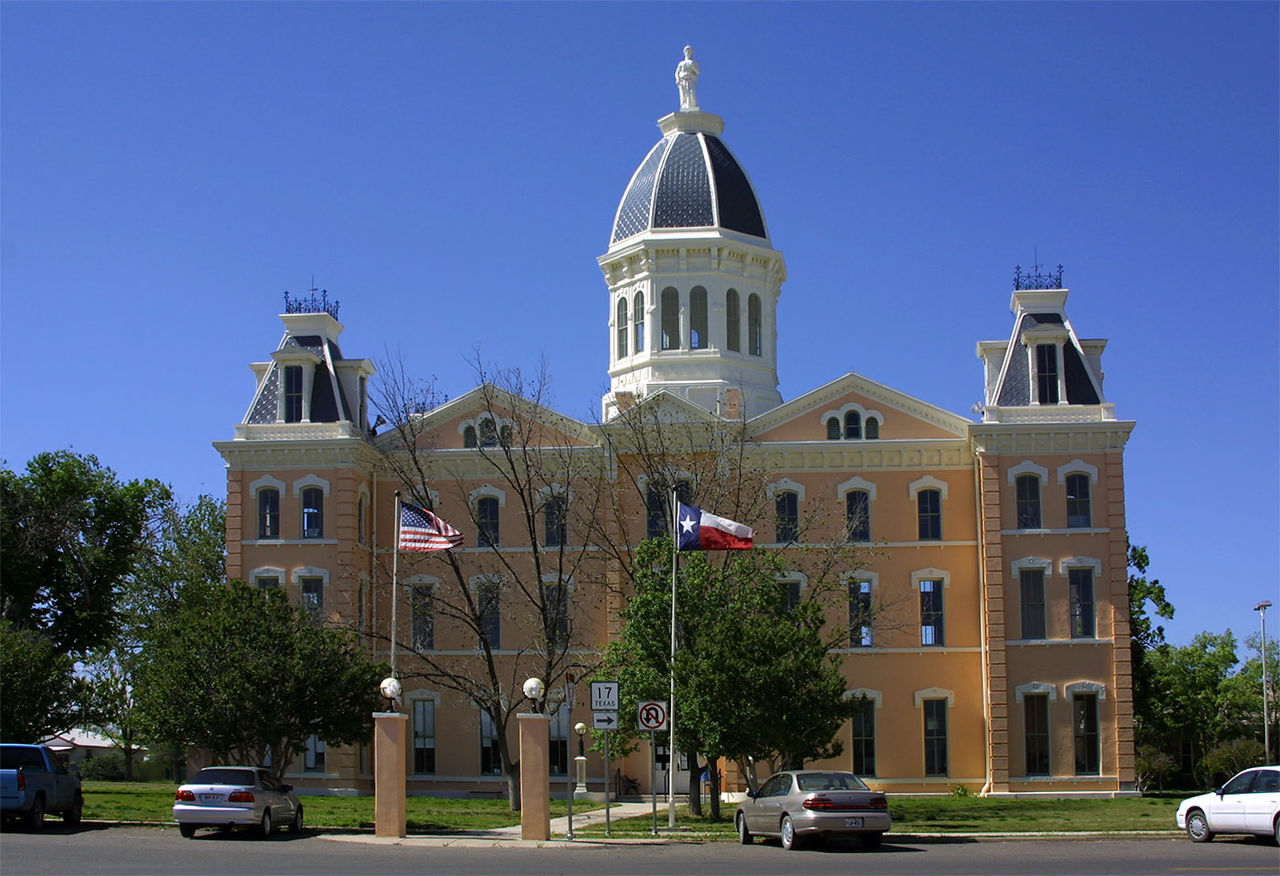 Marfa is also a popular place for photographers, especially when shooting the night sky. However, even during the day, you can reliably employ your camera thanks to interesting architectural pieces, beautiful nature and history. One of the most photogenic places in the city is the Presidio County Courthouse, the local water tower, railroad crossings or lonely and stretching lanes of roads. 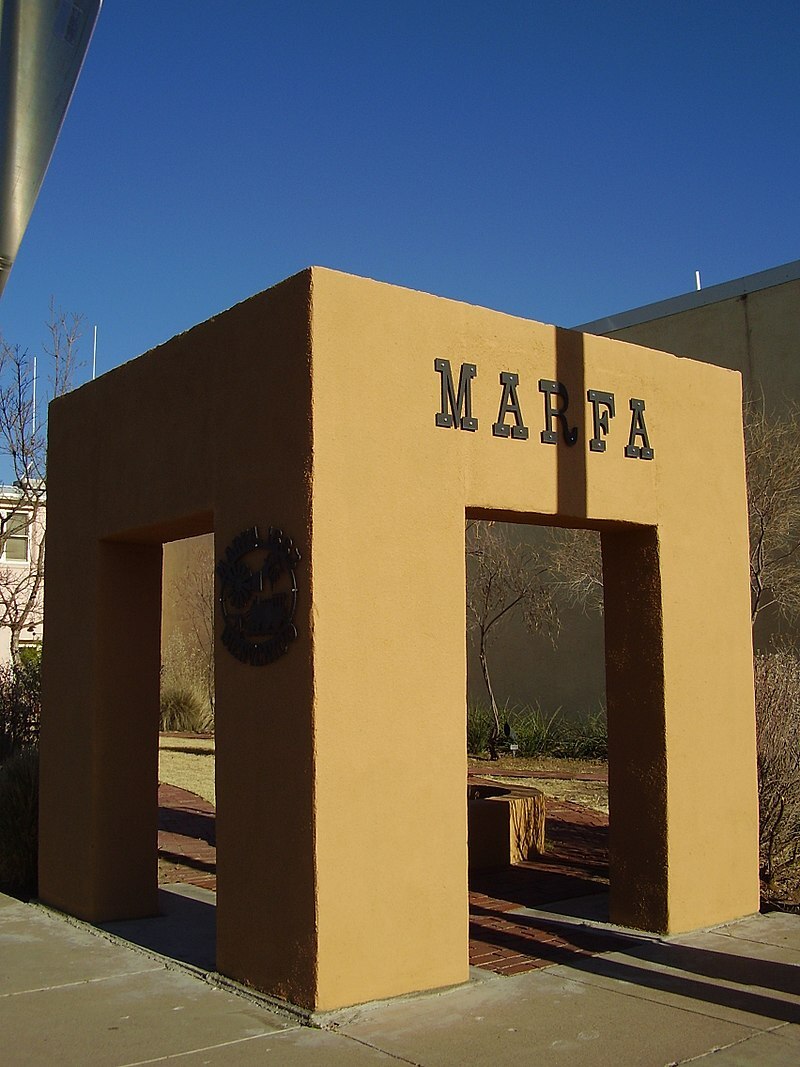 If you are hungry while walking around Marfa, then look for Food Shark, which is a popular food delivery that will serve you delicious Mediterranean cuisine. They move around the city in various ways, so they do not have a permanent parking lot, but their frequent stops include parking on East San Antonio Street.