We begin with a healthy walk inside the city, along the River Walk right in the center, where cobbled paths take you to various interesting and picturesque restaurants along the San Antonio River, with its footbridges and cruise ships moored. The sidewalks are a level lower from the road, so you will not be disturbed by passing cars from a leisurely walk.
In addition, you can make your experience special by taking a sightseeing cruise on one of the many boats, you can even try to enhance your experience by adding a romantic dinner on the river. No wonder the inhabitants of the city like to take refuge here from the daily hustle and bustle. 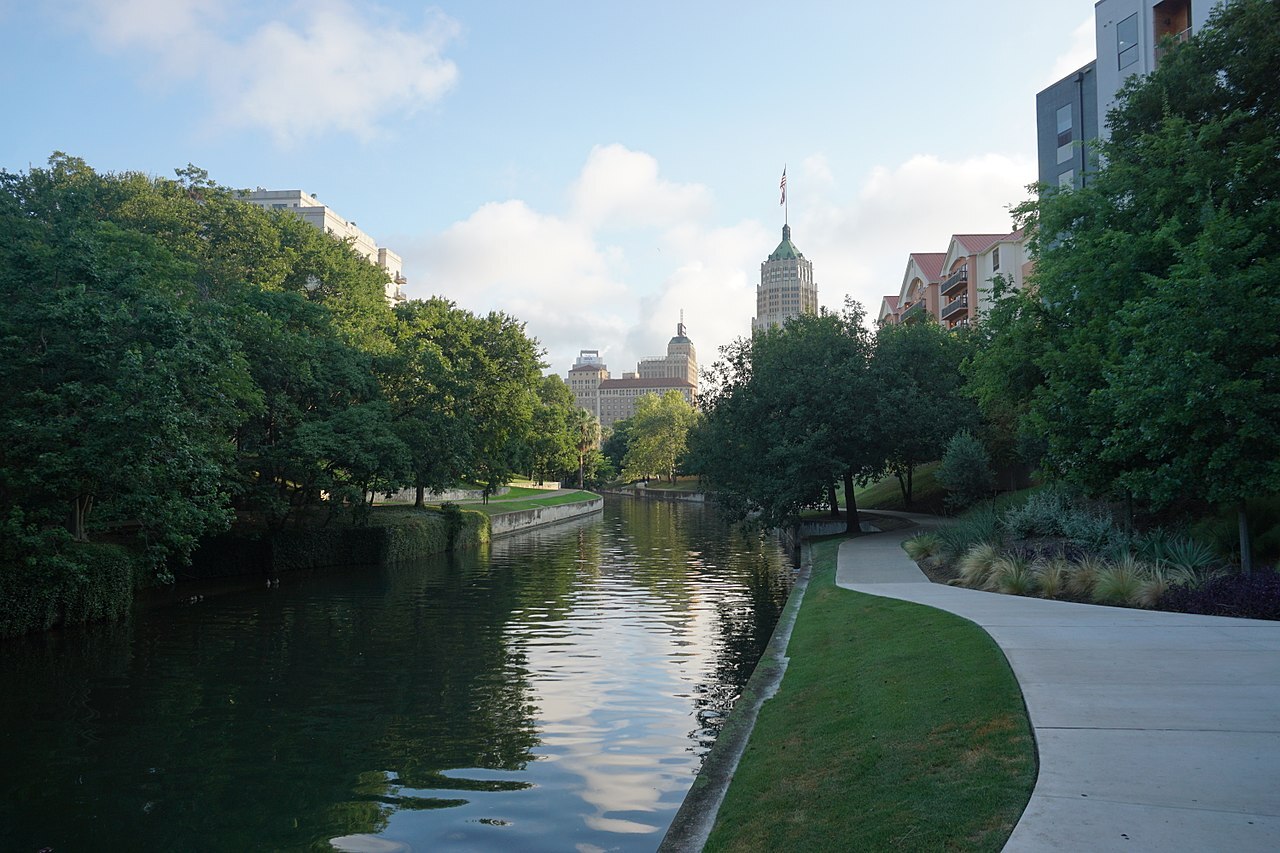 In San Antonio, be sure not to walk to the Roman Catholic Cathedral of San Fernando, one of the oldest cathedrals in the United States and a national monument. The church was built in the 1850s by settlers from the Canary Islands. At the beginning of the millennium, the cathedral underwent extensive reconstruction, thanks to which a smaller museum, a souvenir shop, a café and, above all, the foundations of the building and its supporting elements were strengthened.

When circumstances allow, it will be possible to travel to the USA again and you decide to see San Antonio and the cathedral, be sure to come here in the evening. This makes the cathedral the venue of a fantastic screening called San Antonio - The Saga. This almost half-hour video shows the history and development of San Antonio, accompanied by an impressive surround sound system. 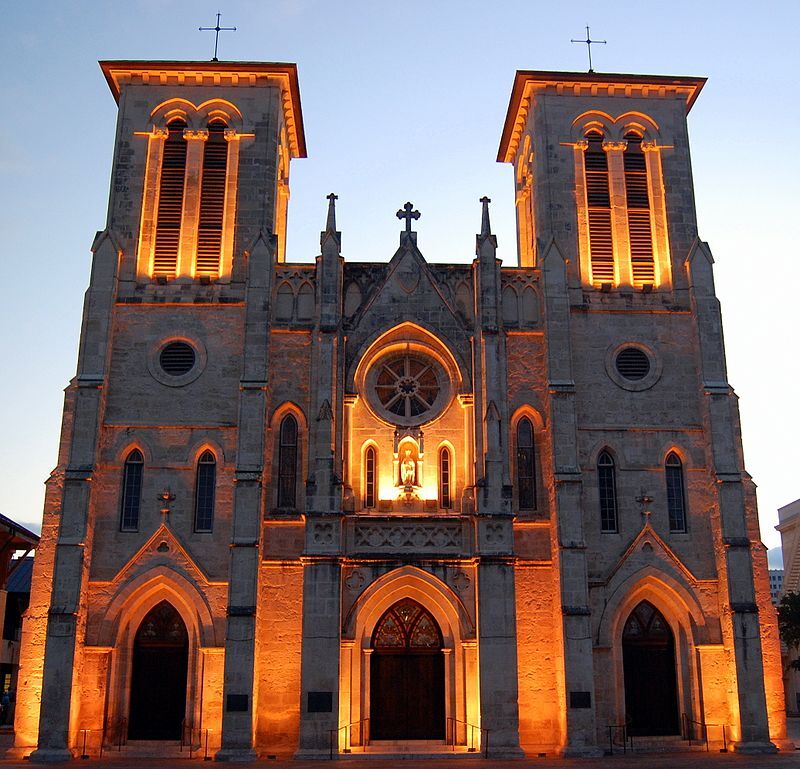 There is a souvenir shop in the cathedral where you can buy something to remember, but if you want something particularly interesting, then go to Market Square, where you will find plenty of unique souvenirs and items. There's always something going on in Market Square. In the shops you can buy everything from paintings, dolls, blankets to ponchos, dresses, shoes, jewelry, musical instruments and so on. Once you've bought everything you need, it's time to have something good to eat. 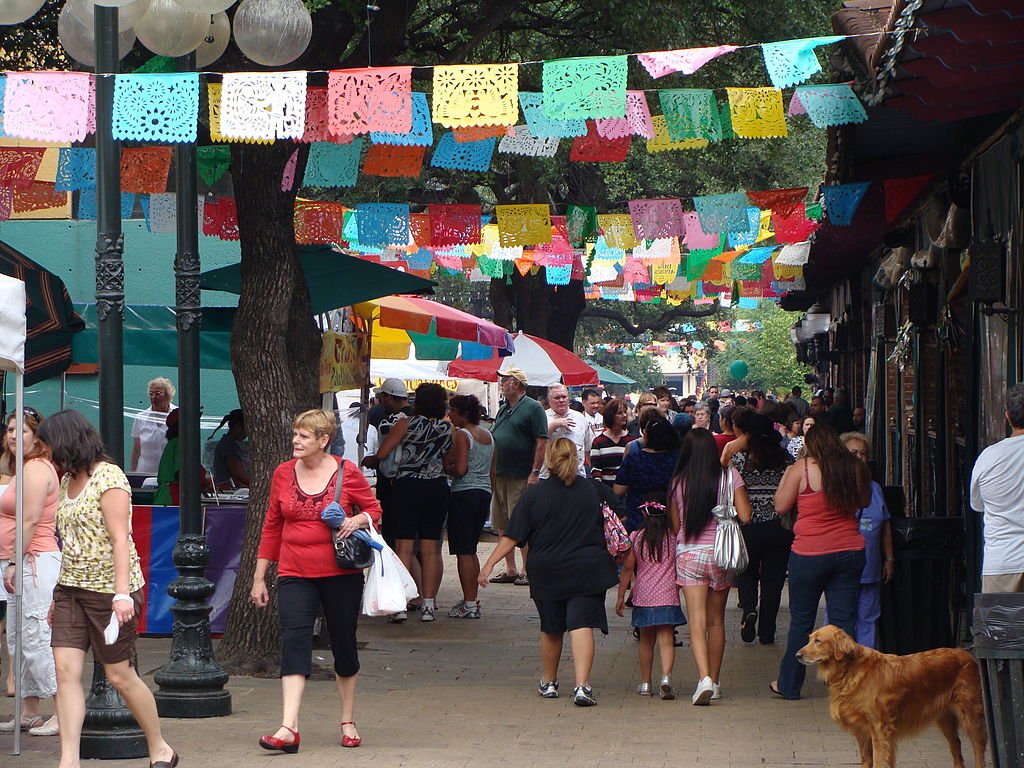 Locals love the Tex-Mex restaurant, where you can have lunch, dinner or just buy something small at the local bakery. They are open 24 hours a day. The restaurant also has its historical significance, as it was opened in 1941 and you will be surprised at how huge the space occupies. The great atmosphere of this place is further enhanced by musicians who walk among the visitors and play Mexican music.