Wherever you go, you're probably wondering where to go first. In the case of SPI, the decision is simple, most tourists come here to the beach. Its white sands, as far as the eye can see, are breathtaking. One of the best experiences is when you drive to the beach. Riding on the sand along the wave-washed coast will give you a feeling of freedom. There are many places on the beach that allow you to enter the beach from the road. However, we recommend that you stick to the road and do not get off it unless you want to get stuck in the sand. For example, rent a motorbike with a wide track, or go horseback riding, which you can arrange at the SPI Equestrian and Events Center. 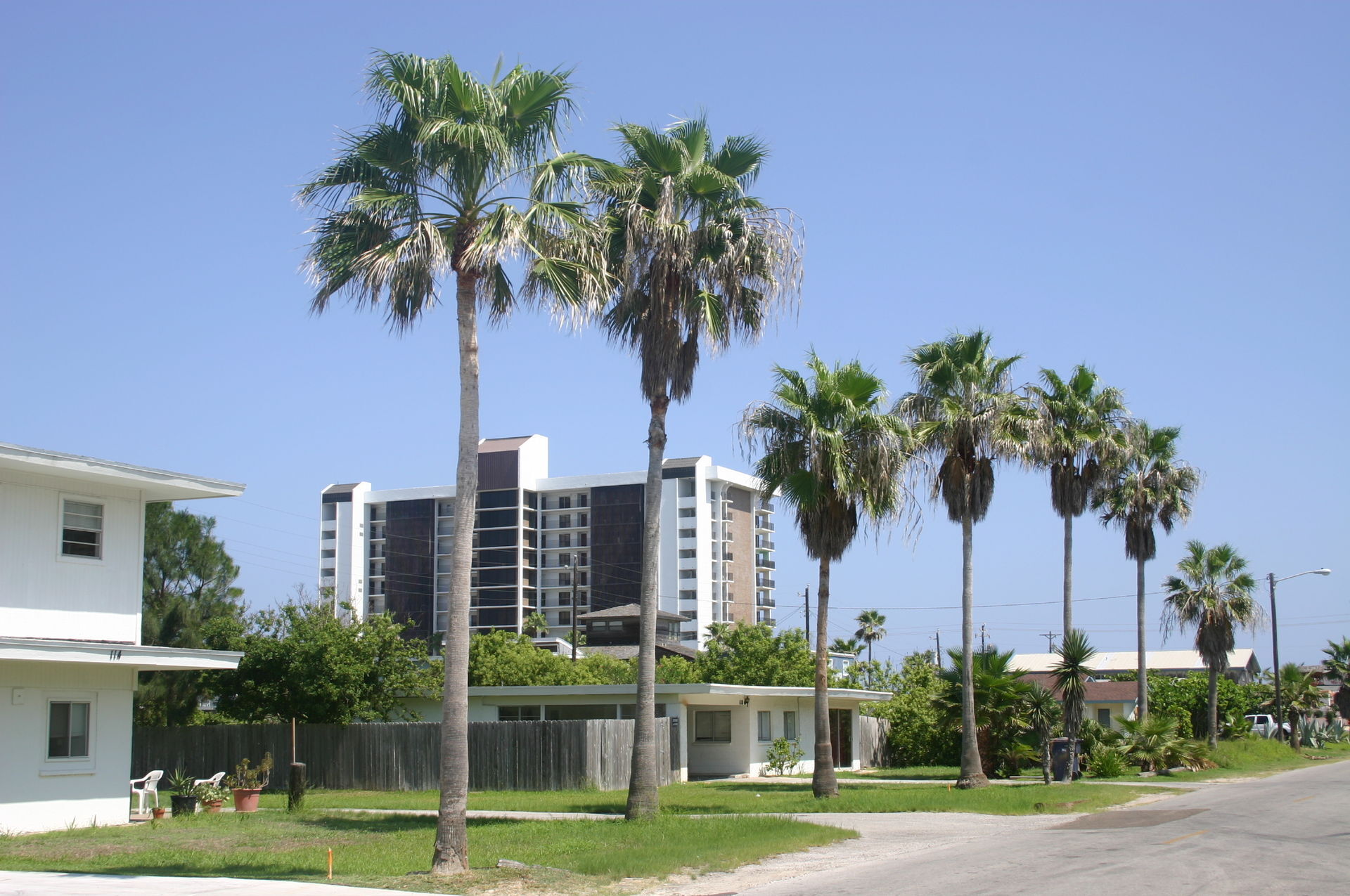 Anyway, we have a few more tips for you on what to do and not to do. Observe the maximum permitted speed, which is approximately in the range of 15-25 km / h. If you plan to travel a longer distance, then we recommend that you have another accompanying vehicle with you. In the event of a breakdown, you can have a relatively long journey back to civilization and thus save yourself from possible complications. If you come here between April and August, then you can watch the sea turtles that nest at this time. 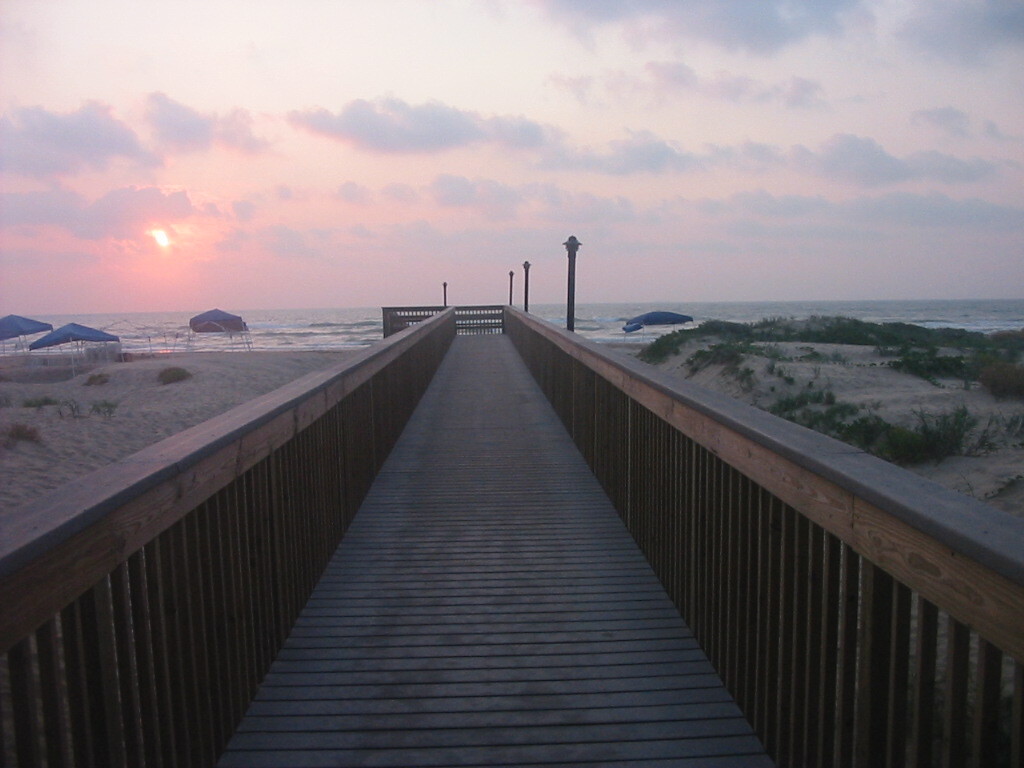 Find some of the local science centers. There you can come across the opportunity to participate in the observation of the local fauna. One of the leading places in this regard is the Laguna Atascosa National Wildlife Refuge, which is located just across the water on the mainland. This nature reserve covers an area of almost 40 thousand hectares. You can observe various species of birds, fish, mammals, amphibians and rich insect communities. 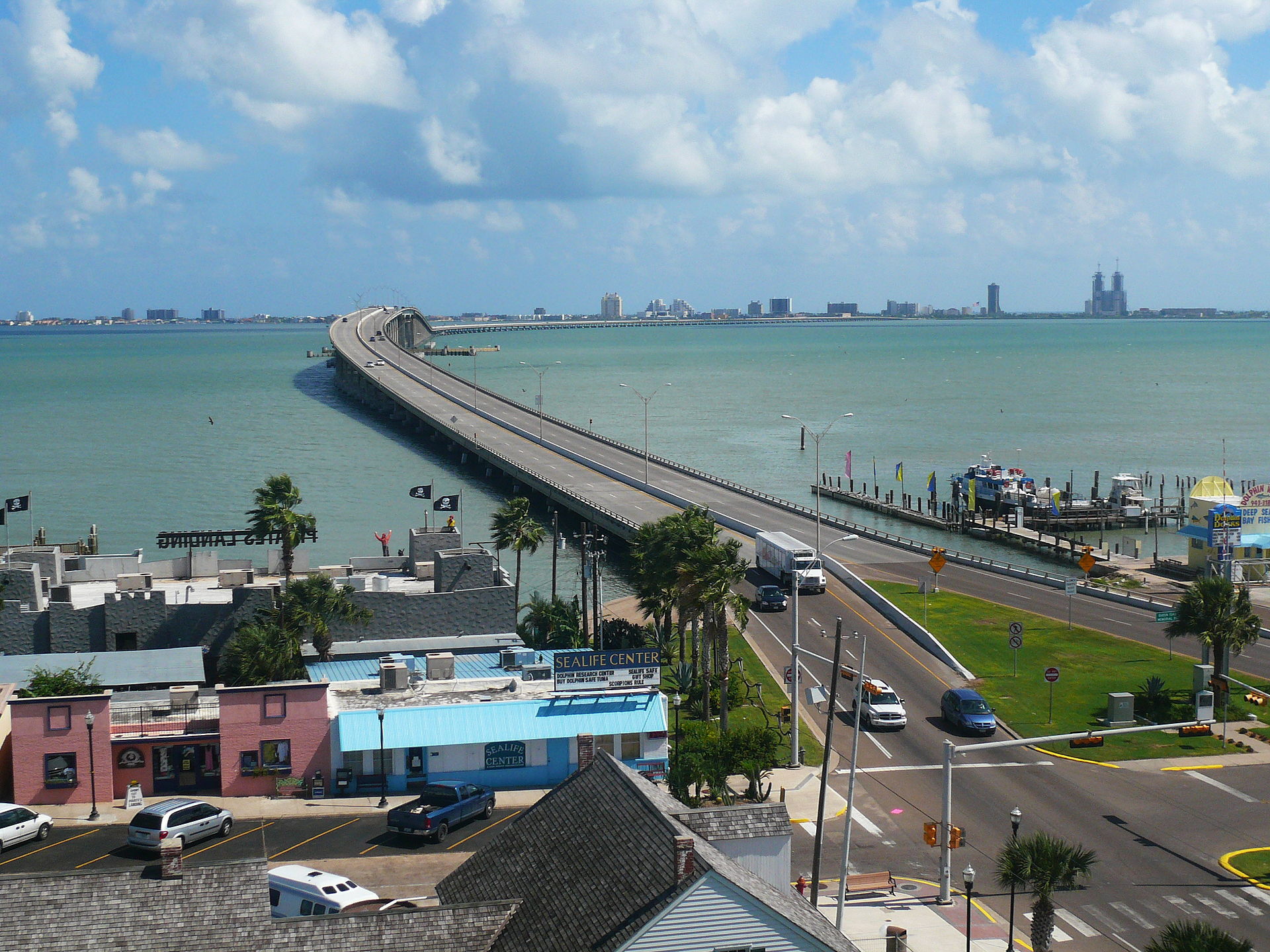 If you want to learn more about the local nature, then we recommend you to visit the South Padre Island Nature Center. You will learn a lot of interesting information here, for example about dolphins, which are relatively easy to observe on the island. The same is true for other representatives of the animal kingdom for which the island is home. In addition to the previously mentioned turtles or dolphins, you also have a chance to see alligators, for example. There is also a several-kilometer trail near the Nature Center that takes you through the surrounding countryside. 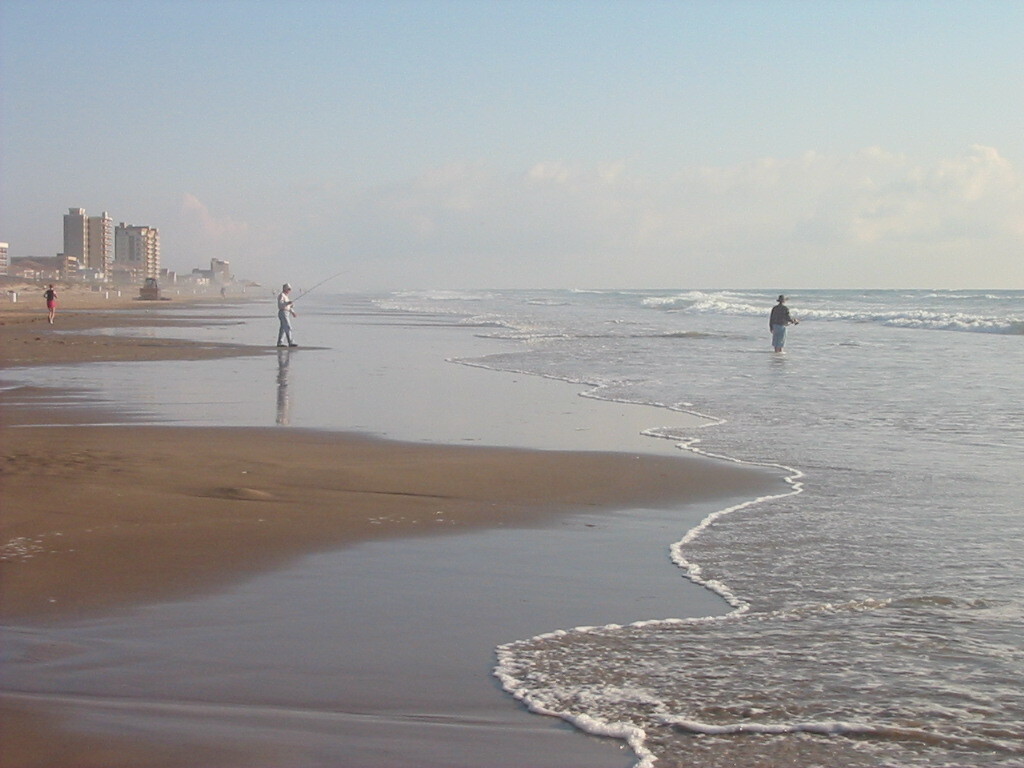 If you are looking for a different kind of fun than nature walks and animal watching, then we recommend you to go to Gravity Park. There you can enjoy mini golf or video game arcades. If you like adrenaline, try what it's like to be fired like a slingshot in a ball attached to bungee ropes.