Ghost towns used to be the classic cities where people lived in most cases. It was mainly inhabited by men who tried to find gold in the second half of the 19th century during the gold rush. We passed the famous Bodie and were the first to have the town of Grafton on the way. It is located in the state of Utah not far from Zion National Park. We are greeted by a few houses, a church, and even a cemetery. However, the town was not built to search for gold, but as a cotton-growing project in southern Utah. As the city often struggled with floods, its inhabitants moved to more accessible places on the other side of the river. The surrounding farmland and orchards are still being used, with several people still living in other houses in the neighborhood. Nevertheless, this location is still quite authentic. It is no surprise that the remains of cars or agricultural machinery can be seen near the road in Death Valley. 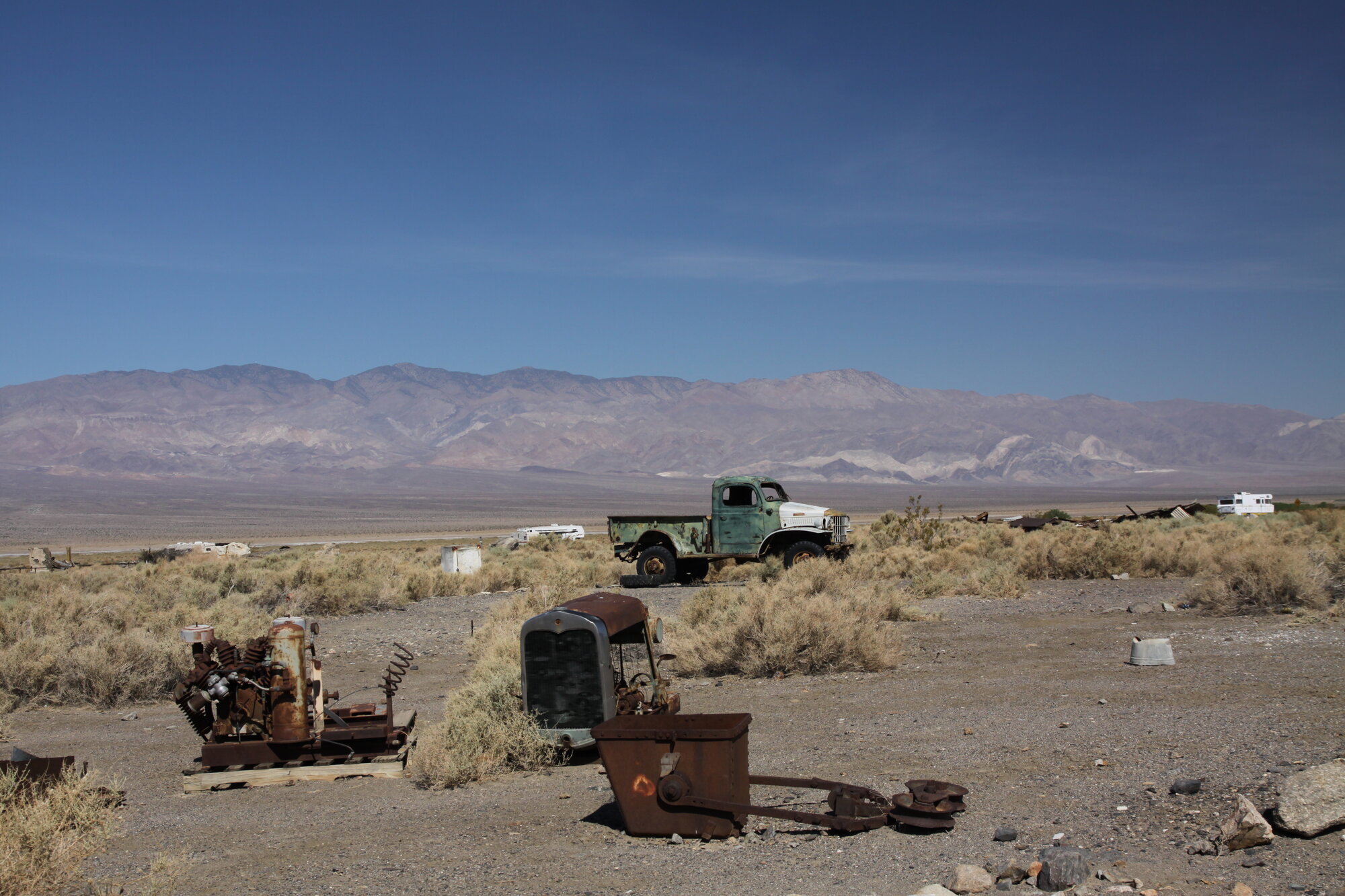 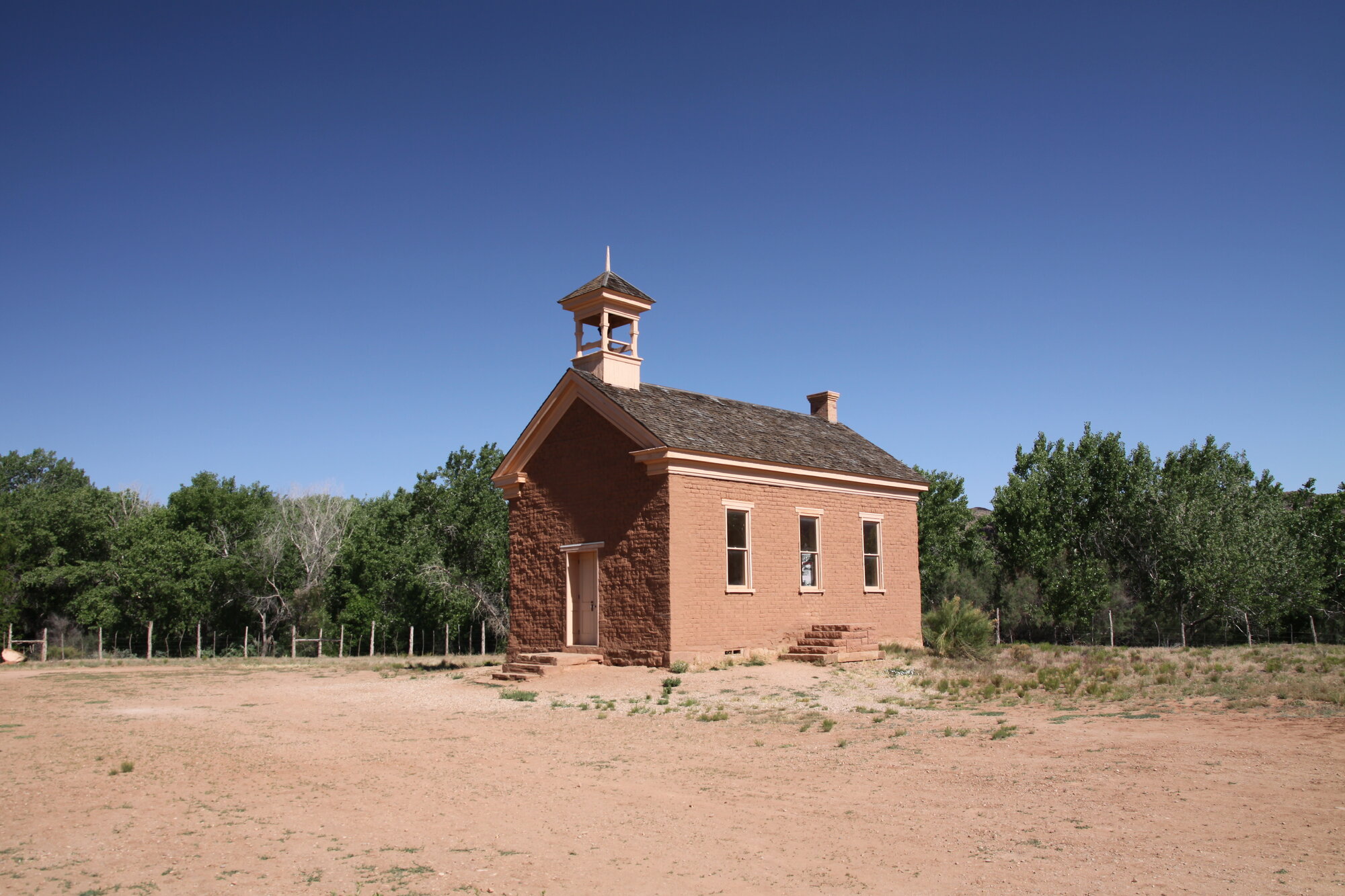 We took a relatively long journey to the town of Skidoo. It is shrouded in legend. It is said that they executed a thief and a murderer by hanging them here. Along the path that led in some places along the dilapidated path, we found only old cans and a sign with an inscription. There are no houses or car wrecks. 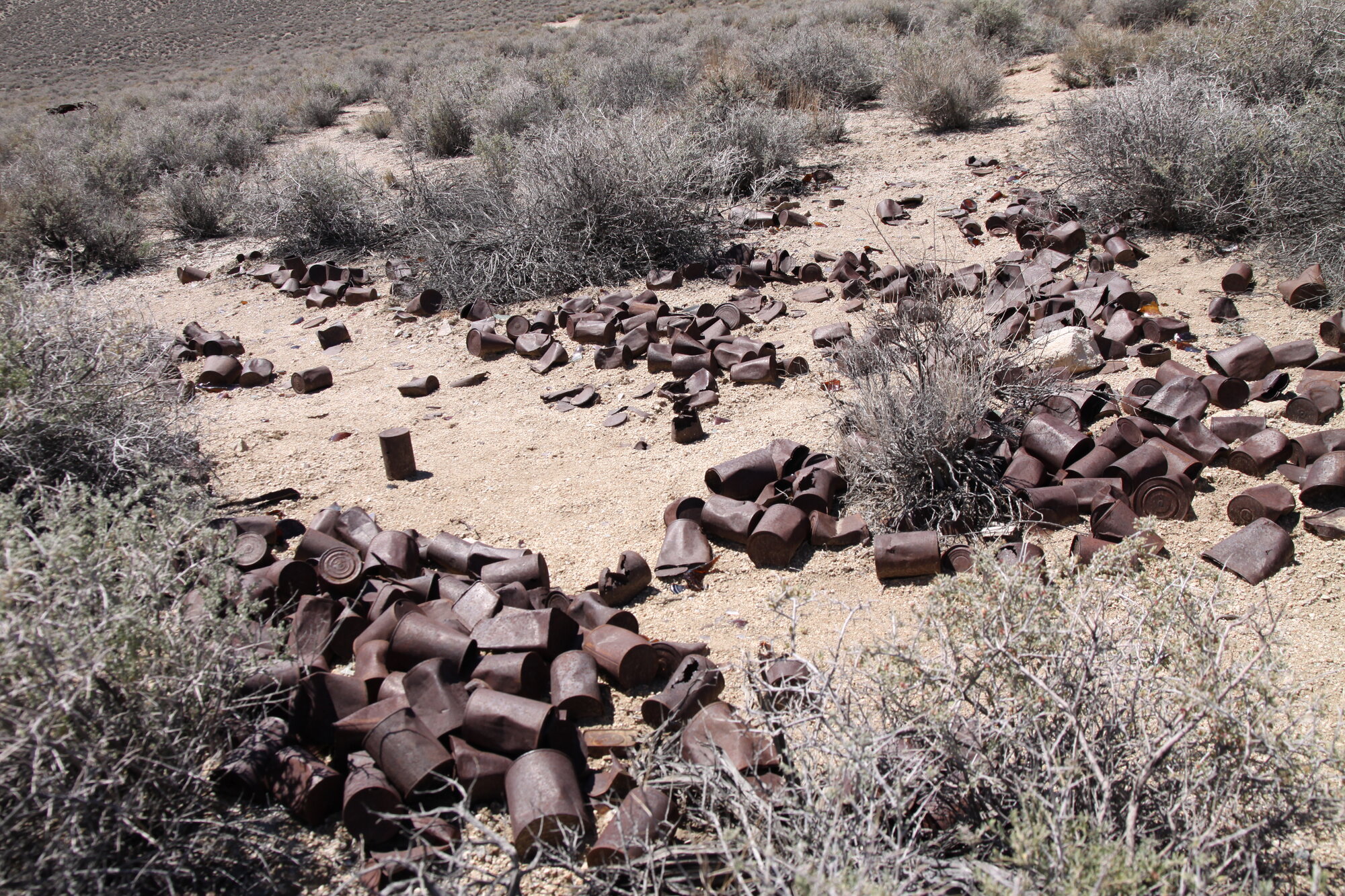 On the way to San Diego, we stop at the last ghost town. Calico Ghost Town has a slightly different character. The houses are restored and in fact the whole is renovated here, especially for tourists. You also have to pay an entrance fee of $ 6 per person. In the past, silver was mined in Calic, if you are interested, it is possible to take a mine train. You can take photos with funny scenery or buy T-shirts and various small things like from a flea market. The secluded location and desert enhance the impression of a rugged old and mining town. The local open-air museum has been a historic state since 2005, when Governor Arnold Schwarzenegger declared it the official California ghost town of the Silver Fever. 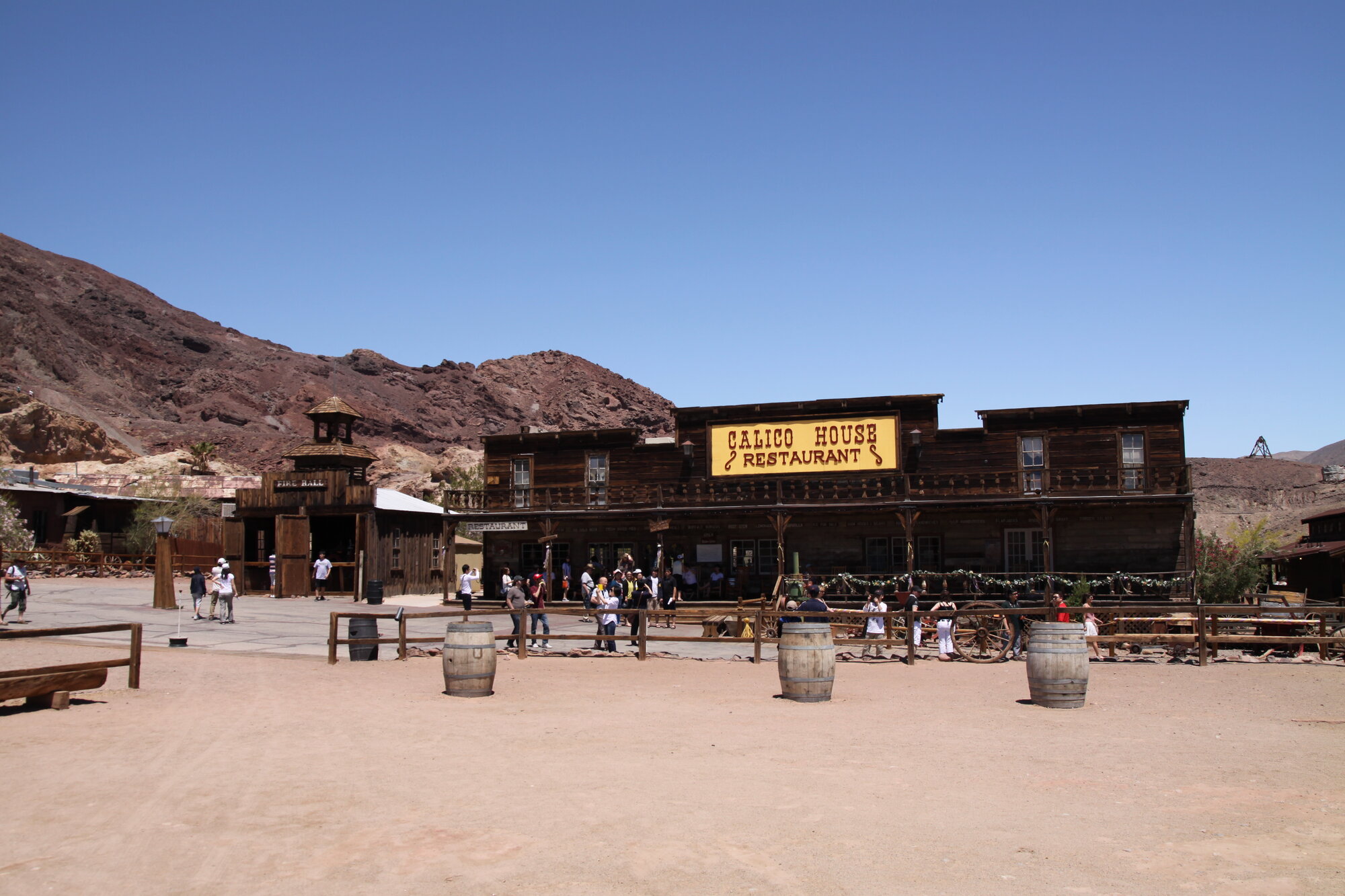 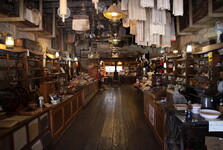 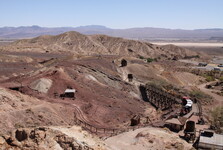 Mysterious ghost towns are not just on the American west coast, but you will meet them in Italy or Cambodia. Even near Japan, there is an entire deserted island, which is now used mainly by filmmakers. If you want to soak up the atmosphere of western movies, plan your trip to California when you can do it again.