Finally, we have got over all the roads and we reached the place. It was a merry feeling for us to sit on a bench. We do not enjoy for long though. A man is approaching us in a cart First of all shy, then with more enthusiasm he offers us postcards. In a few moments, there are several people around us, everybody offers something and they do not take no for an answer. It's really unpleasant. But I have a great message for you, the situation has improved. Sometimes in 2016, motorbikes have been banned  in the area on weekends. The widest road is free and you can walk around in peace. Listen to a concert of classic or modern music, there are a lot of musical groups. Or take your own guitar and some friends and you can play by  yourself. 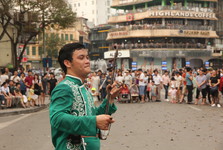 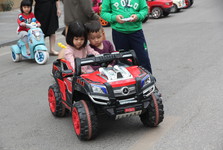 There is a legend going on about the lake which says why its name. Quite recently large freshwater turtles lived in the lake. And they also have their Turtle Tower there. Unfortunately, the last one died a few years ago, and it did not bring anything good for all the people of Vietnam. There wer fears that the loss of the city's icon would cause poor harvest, floods and other disasters. Being in the country at that time, I witnessed weather turning bad suddnely. Temperatures dropped to zero, and it began to snow.. The seeded fields of northern Vietnam perished andhundreds of water buffaloe perished as well. 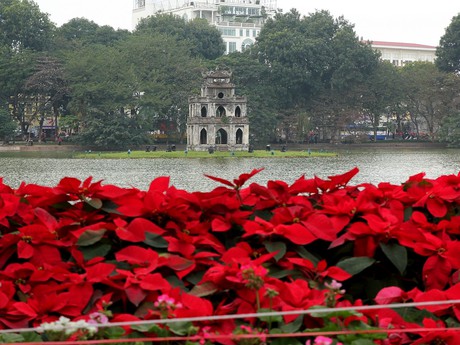 As for now, the Lake of the Returned Sword is one of my favorite places in the city. I always try to plan to visit it on the weekend to enjoy the great atmosphere. If you have enough time, go to the Nephrite Mountain Temple,  reachable by the red-colored The Huc bridge. It is best to plan a visit in the afternoon and evening hours when the sights are lit around the lake. Alternatively go there very early in the morning when you can see the locals exercising. Otherwise it is completely tranquil there. 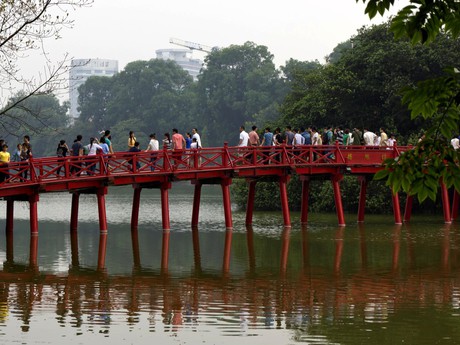 The renowned Water Puppet Theater is situated close to Hoan Kiem which has a great tradition in the country. Performances are held several times a day. To make sure you get the ticket, book or buy them  in advance. 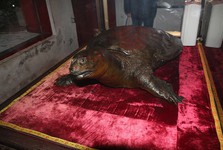 Next time we will comple the tour of the city and, among other things, we will talk about the Temple of Literature, which is oasis of tranquility in the the restless city of Hanoi.