If you thought that the bandit Nikola Shuhaj is just a fictional character, then you are mistaken. This man (Mikola) was born in 1898 in Nizhny Kolocava and during the First World War he became a military ruler. He steals not only the rich, but also the poor, and only spreads fear. 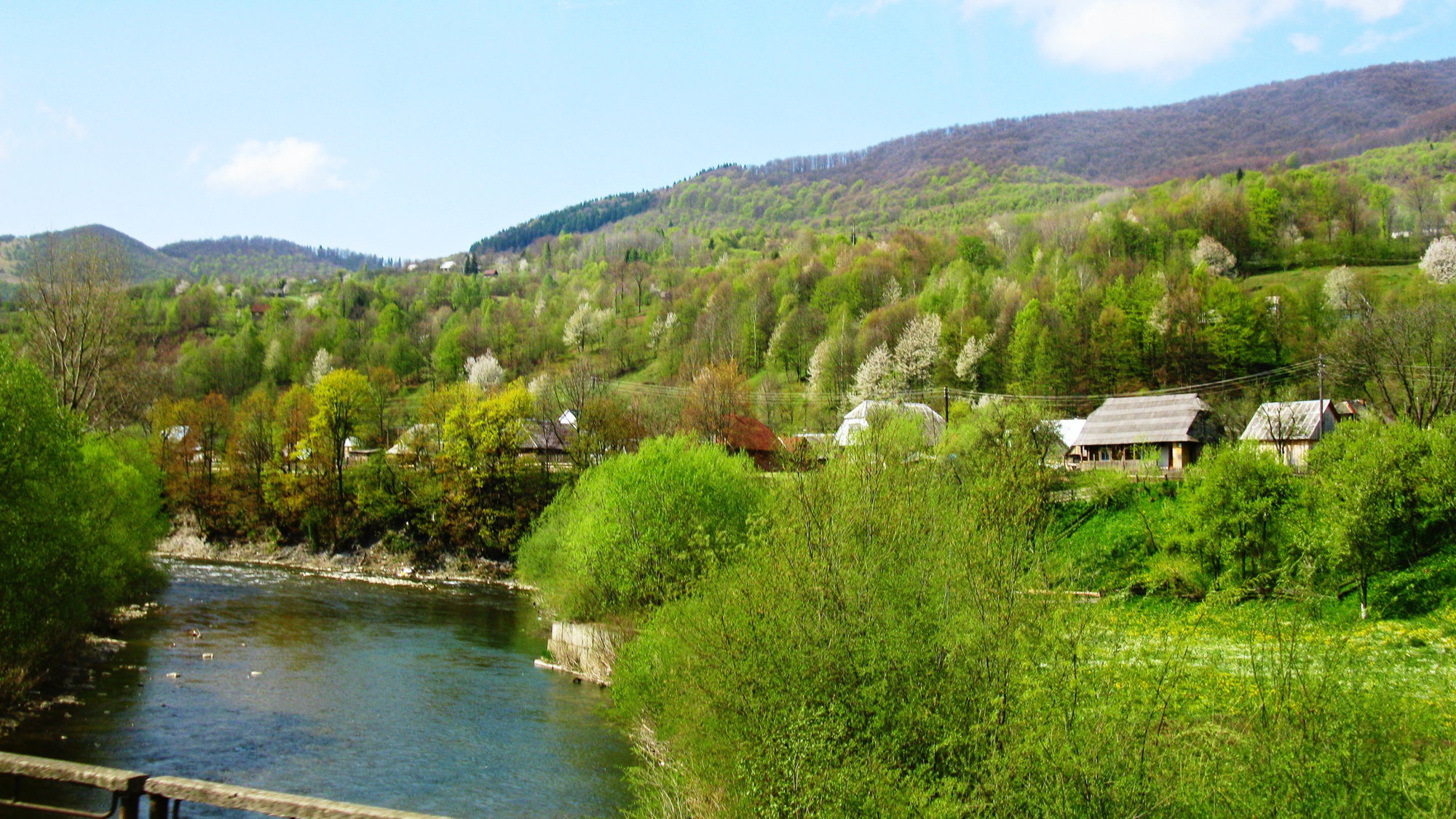 Due to the theft, jailbreak, organized robberies, and mainly murder of gendarmes, he became the number one man wanted. The then genderarme corps suffered a lot of trouble with him. All Czech genderarme commands were therefore ordered to send reinforcements to Uzhgorod for three months. In total, 100 new gendarmes arrived. Eventually, Mikula and his brother Jura did not fall into gendarmes, but they were betrayed by their buddies. They made them drunk in the woods and killed them with hatches.
At that time, however, Mikola's wife Erzika was pregnant. Their daughter, Anna, who was born after her father's death, lived in Kolocav until her death in 2006. Mikola and Erzika are buried at the local cemetery, each in another part.
This era of the outlawes stage lasted for a year and a half, and the both brothers were captured back in 1921. 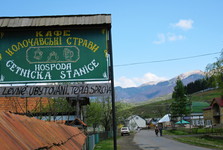 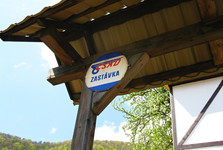 The most frequented places in Kolocava include the Genderarme station - now a guest house and a restaurant where period objects are exhibited. Most of them are in Czech. Another place worth visiting is the Museum of Ivan Olbracht and the open air folk museum of Stare Selo (Old Village). Here you can see how old wooden houses, a mill, a Jewish pub, or a tailor's workshop looked like. 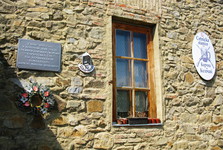 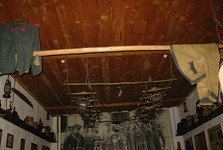 The wooden Greek-Catholic church of Holy Spirit is a typical example of Carpathian architecture and the deep faith of the local population. How else can you explain that everything in Transcarpathia is left in such terrible condition, but only churches are always repaired and maintained? Behind the church there is a garden where you can find the tombs of four gendarmes that were murdered by Nikola. 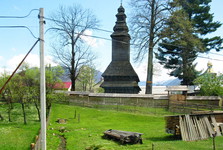 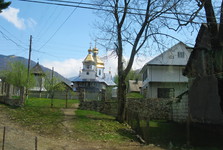 People who love tourism will love this as well. Thanks to Czech volunteers, there is a network of marked tourist trails around Kolocava which expands every year and crosses the entire region of the Zakarpattie. From Kolocava you can climb the red, green and blue signs (this is a bit further from the village).
You can also take a bus from Kolocava, which take you from Chusta and Mizhirje. But do not expect to be comfortable, you are in Transcarpathia. Roads full of munitions and frequent stopping due to cows coming back from pasture give the area its typical atmosphere.