en.infoglobe.cz » SK, Hurbanovo I – Tilt Your Eyes to the Sky

Hurbanovo lies halfway between Nové Zámky and Komárno and is known for its climatological station. Our first goal is to dominate the city, which is also displayed on the village's coat of arms. A gold silhouette of the observatory and seven stars are drawn on the blue shield. Hit directly to the observatory is not a problem, so here we start. 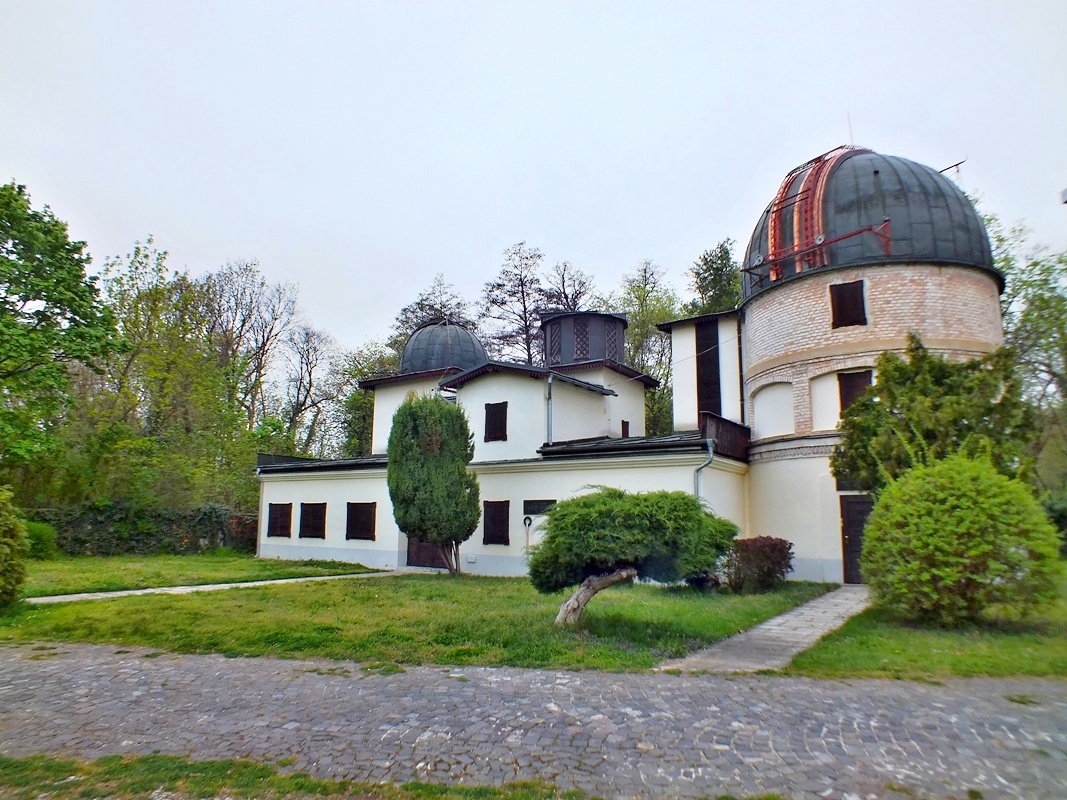 The Slovak Central Observatory in Hurbanov is the oldest astronomical observatory in Slovakia. Its history dates back to 1871, when one of the first astrophysical observatories in Europe was founded in Hurbanov. This was due to its astronomical instruments and work intensity among the most famous scientific institutions in Europe. The first observations were focused on sunspot research, bright comets, meteors, and time determination. But the observatory performed geomagnetic and meteorological observations.

This scientific institution is also currently engaged in research, while at the same time trying to bring science and astronomy closer to the general public, especially children. For individual visitors and groups, the planetarium prepares various programs according to the season. It is possible to observe the sun during the day. Evening and clear sky also has something to do with it. On weekends and holidays, if there is no special event, the observatory is closed. 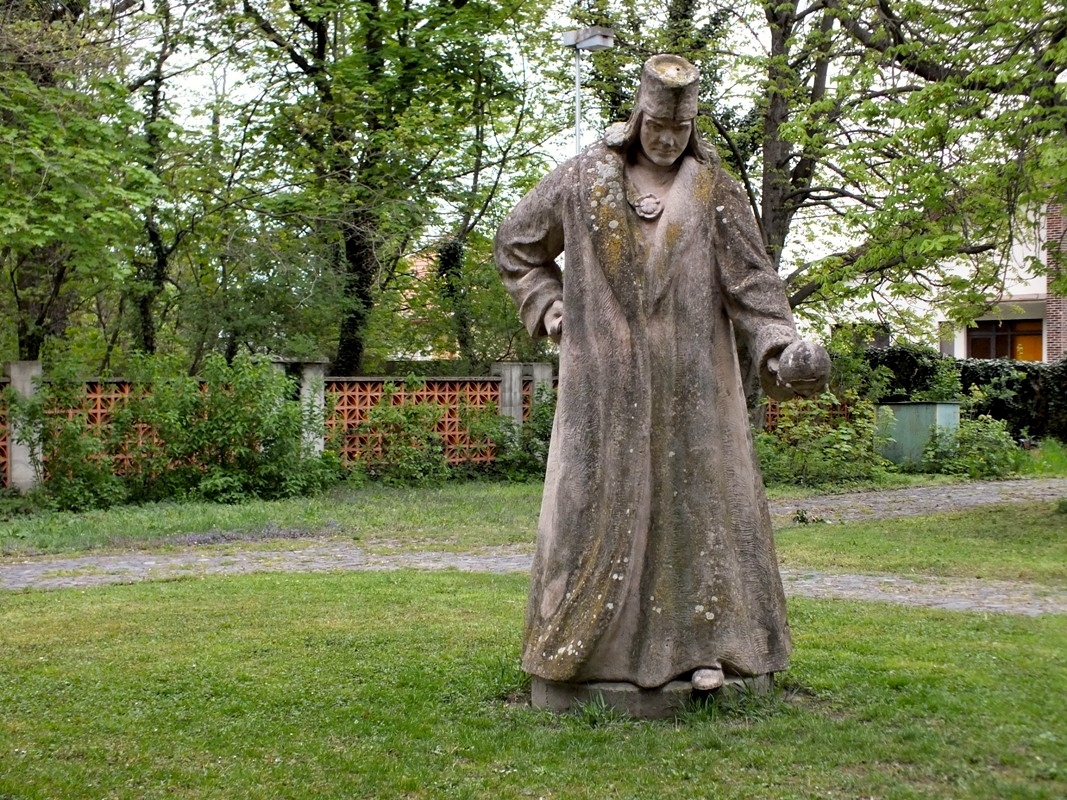 During the day we enter the vast historical park, which extends around the observatory and is one of the protected natural monuments of the city. This area consists of an old observatory building, a Heyd dome and a spectrophotometric pavilion. Walking through the park you will find a statue of the famous scientist and astronomer Nicholas Copernicus as well as a sundial. But the site is dominated by the two-storey observatory building with its two domes. They built a large dome in the 1930s and contained a telescope. 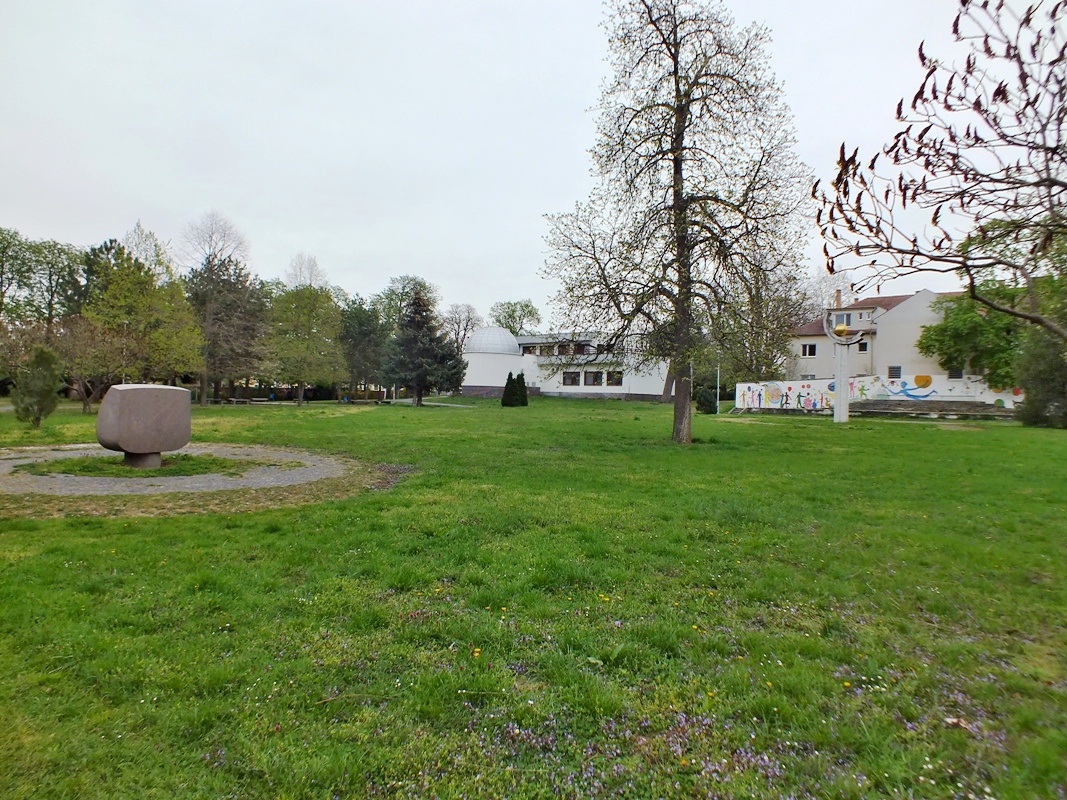 The Observatory's complex also includes the Mikuláš Thege Konkoly Museum since 2006, whose exposition presents the general public with a view of the history of astronomy in Slovakia. It is named after the founder of the observatory and meteorological observatory in Hurbanov. This leading scientist (Nicholas Konkoly-Thege 1842–1916), originally from Hurbanov, has a place like the asteroid (1259) Ógyalla (old name Hurbanova - Stará Ďala) and (1445) Konkolya. 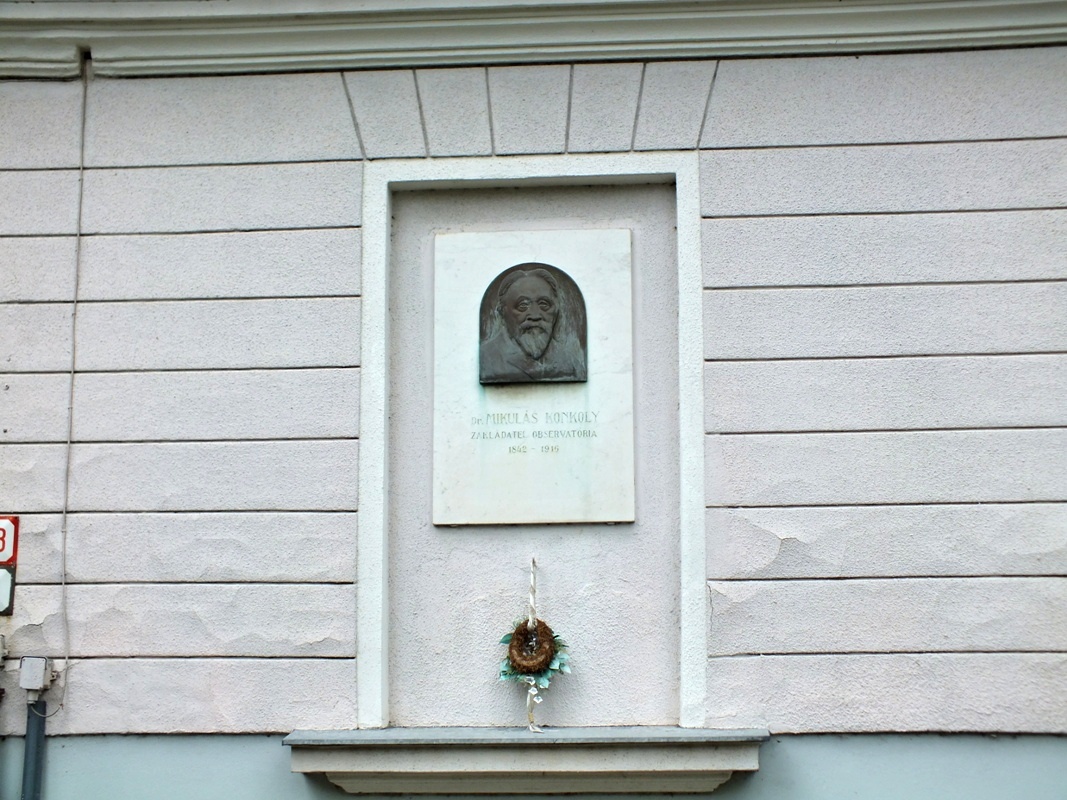 Konkoly was worried that after his death this observatory would cease to be used and would disappear. That is why he donated his entire property to the state in 1899, with the condition that the observatory remains in Hurbanov and becomes a director working for free until he is alive. He died on February 17, 1916, and his legacy still works today.

Since 1969, the Slovak Central Observatory in Hurbanov has also completed a post-secondary study of astronomy. It covers many professional, popular-scientific and cultural-educational activities or competitions. Perhaps the best known is the Slovak Art Competition for Children "The Universe Through the Eyes of Children". 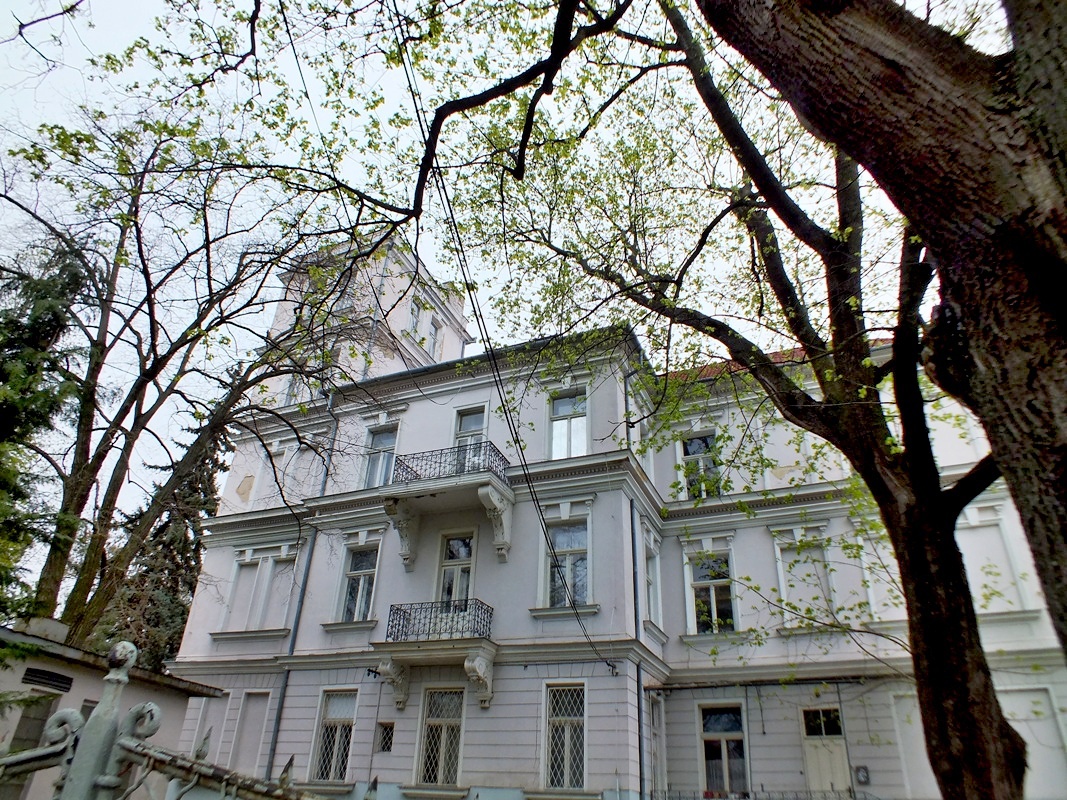 Opposite the observatory, you will find the historical building of the Geomagnetic Observatory of the Institute of Physics of the Academy of Sciences of the Slovak Republic with a board commemorating its founder, whose mission is to monitor and interpret the variable Earth's magnetic field.

The town is located in an area with a maximum number of sunny days (2190 h of annual sunshine from 4447 h astronomically possible sunshine) and is home to the Slovak Hydrometeorological Institute. This meteorological station has been one of the most important in Hungary at that time. On July 20, 2007, the highest measured temperature in Slovakia was 40.3 °C. The first observation of the weather took place here as early as 1872. Since 1890, the measurement has never been interrupted, even during war events. 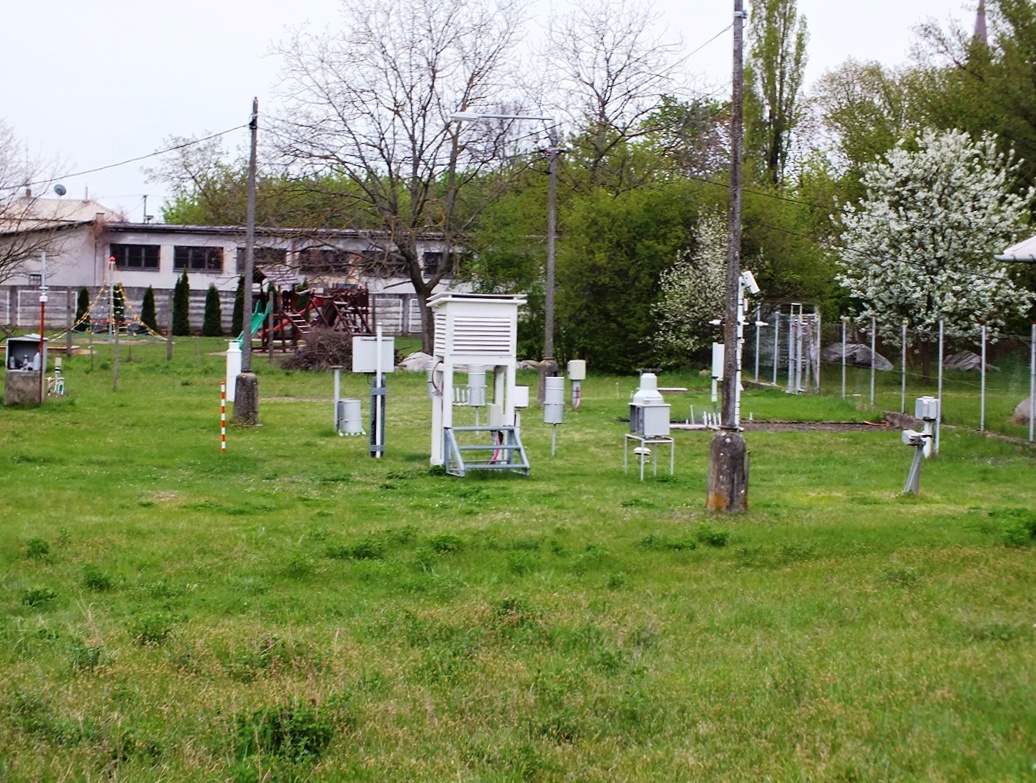 If you want to wait for the stars to appear in the sky, you can spend the day walking on the nature trail that starts in front of the observatory. Less than 14 km and five educational boards will show you the nature of the surroundings of Hurbanov and the protected bird area Dolní Pováží, through which it leads. Révajovská Pustina Nature Reserve takes you to a place with rare fungi, sand dunes, meadows and floodplain forests to the Alúvium Zittau Natural Wetland Reserve and finally return to the city center.