In the next part of our series, we go to Sandpoint, Idaho. The charming mountain town is very attractive for tourists. It is located on the northern …  » 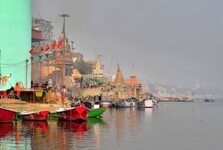 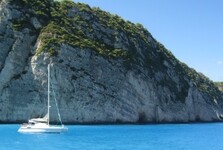 Greece, Zakynthos – An Island of Natural Beauty i…

The village of Zavar is located 8 km southeast of Trnava on the eastern edge of the Trnava loess board. The first written mention dates fro…  »

Published: 26.5.2021
Even if the castle did not stand on Mount Trosky, it would in itself be a great attraction for tourists. It is a 488 meter high volcano with two cones created by erupting lava. Today, these cones are called Virgo and Baba. The former is younger but taller (even with a tower 518 meters above sea level).
Back | Top | Print