Published: 20.9.2022
Moldavia is a country that faces pretty complex domestic political situation. It is mostly due to Transnistria, a separatist region between Moldavia and Ukraine which has a hammer and sickle on its flag. However, we leave political problems of the country and rather take a short trip in Kishinev, the capital.

The today city developed from initial small village founded in the mid-15th century. The same itself comes from the Romanian chişla, a water source in English. The village became gradually a city. In the early 19th century about seven thousand people lived there. The milestone was when under rule of Russia it became the center of Bessarabia . Soon, Kishinev became one of Russia’s largest cities. More than 100 thousand people lived there. The center of the city is a network of straight, rectangle, wide streets. In the second half of the 19th century, educational and administrative buildings were built. There were Byzantine, Romanesque and Gothic features in their architecture. 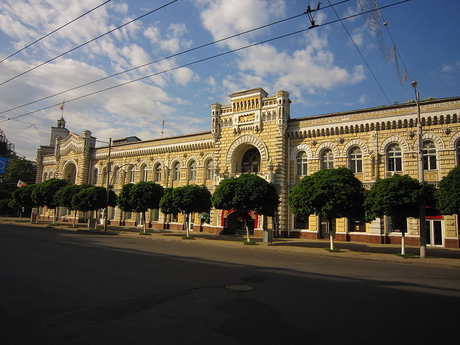 The first half of the 20th century, well the first two decades in the USSS, saw large construction of apartment houses. These, however, were demolished during the second world war.

Mazarakijev chruch is the oldest in the city. It was built in 1752. The church is located on the place where a fortress once stood. However, during the wars with the Ottoman empire the fortress was destroyed. 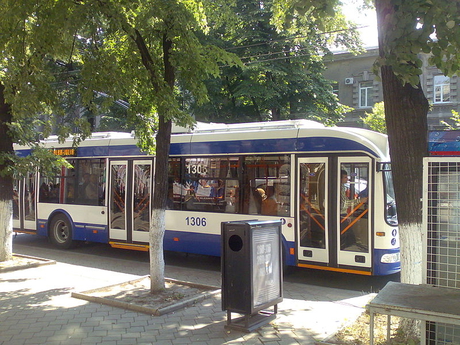 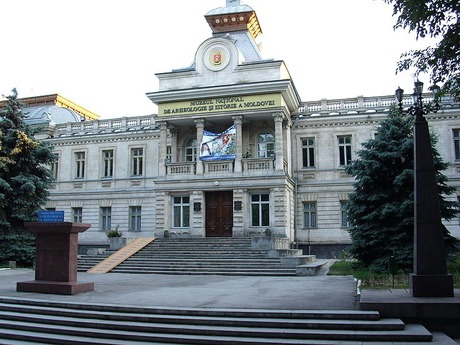 Another memory of the 19th century is the Arc de Triumph . It commemorates Russian victory over the Ottoman empire in the war 1828-1829. A gigantic bell was placed in the arch. It was made from the bronze from Turkish cannons. Originally, it was supposed to hang in a cathedral belfry. However, this 4.5 ton giant was too large and it ended up in the Arch de Triumph. 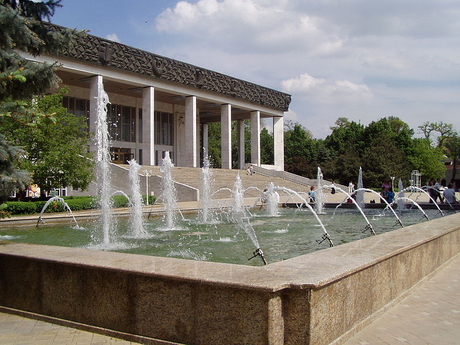 If you were interested in Moldavian history, then you should go to the National Museum. The monumental building that holds thousands upon thousands of items related to the Moldavian past from the very ancient ages to the present used to by a boy high school. However, the original building was damaged in an earthquake in the 1970s and it was decided on its demolition. The new National Museum’s home thus looks more in order with the socialistic perspective of architecture.