Published: 4.10.2019
As we indicated last Friday, today we will take you to the picturesque state of Wisconsin, where we will explore interesting corners of lesser known cities.

Stockholm. As is often the case in America, you will come across cities that indicate the origin of the founders. The local Stockholm is really small compared to its Swedish counterpart. Scandinavian immigrants arrived around the middle of the 19th century, with fewer than 70 people living here. There are probably more tourists than locals every day. There is a relatively strong art scene, there are several galleries and boutiques. Worth mentioning is the Adobe Gallery, where you can see handmade furniture. Don't forget to refresh yourself at a local bistro or café, especially we recommend stopping at the Pie & General Store, where you can enjoy homemade cakes. 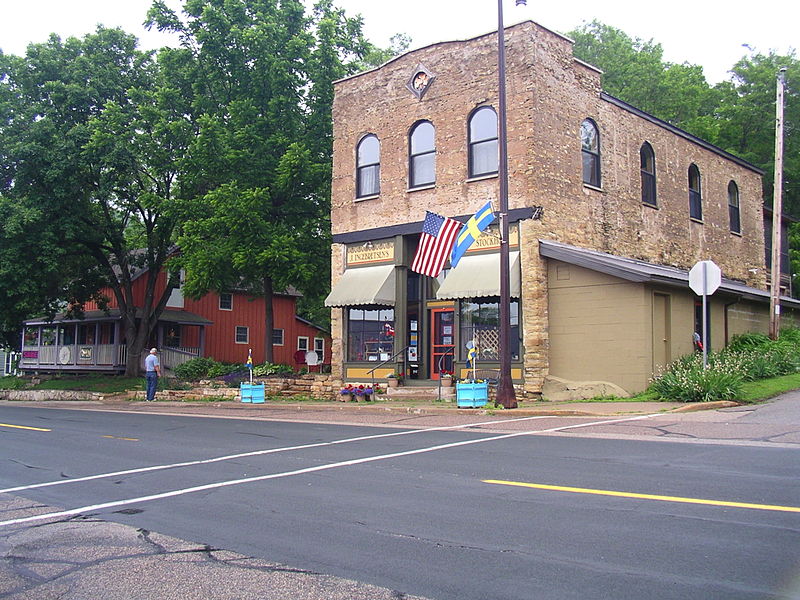 The next stop along the Wisconsin small towns will be Stevens Point, where the air smells like cranberries. Stevens Point is located in the heart of a region where cranberries are grown in bulk. In the heart of the 20,000-town city, head to Stevens Point Farmers Market, located on Main Street. As the name suggests, you can buy fresh agricultural products here. Local farmers have been selling them here since the mid-19th century, being one of the longest-functioning farmers' markets in Wisconsin. 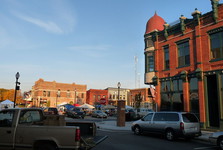 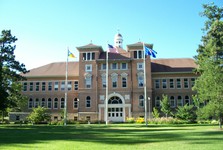 If you want to get to know the surrounding area, do not hesitate to go outside the city. There are plenty of opportunities to take some interesting walks or bike rides, such as the Green Circle Trail, which runs along the Wisconsin River. The route is approximately 50 kilometers long and follows another 80 kilometers of adjacent routes. It shows you around the Wisconsin River, but also takes you to swamps or several parks.

For the third time, let's take a look at Hayward, who will probably be kept in your memory for friendly locals. Throughout the year there is great outdoor activities. Especially popular are water sports, as there are plenty of lakes in the area, such as Chippewa Flowage, the third largest lake in Wisconsin. This man-made lake covers an area of more than 5,000 hectares. 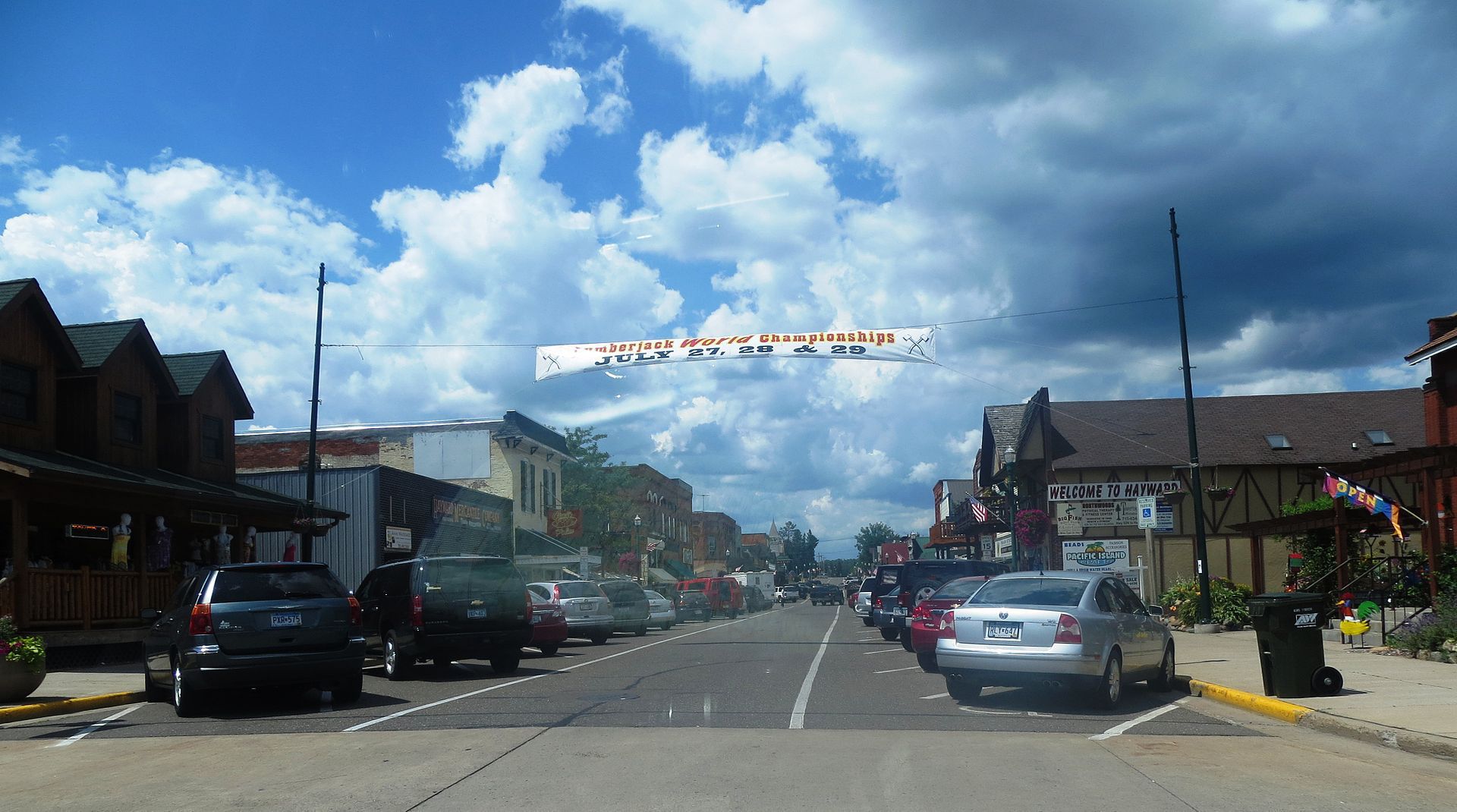 You will not regret spending the day fishing on the lake, if you are a fan of golf, go to one of the many golf courses. In winter, for example, you can rent bicycles with reinforced tires, which can be used in difficult conditions. Cross-country skiing and a snowmobile are also available.

Published: 27.9.2019
Wisconsin is a state adjacent to the magnificent The Great Lakes, and its charm is certainly the small towns along the highways that connect larger cities like Madison, Green Bay or Wisconsin Dells. And today we will visit these small towns.

Published: 11.10.2019
We are going to Wisconsin, USA for the third time today. It is said to be home to the ice cream cup. Reportedly first served in 1891 in Two Rivers. And the people of Wisconsin are still big fans of ice cream. According to statistics, the locals eat nearly 80 million liters a year. And this is a really dizzying figure, because there are less than 6 million people in the state. Czechs, on the other hand, eat "only" 40 million liters of ice cream a year.