Published: 2.12.2021
At the western end of the Podyjí NP lies the small town of Vranov nad Dyjí. Directly above it rises the castle of the same name, upstream of the river is the dam of Vranov dam. In a short article and video, we will now look at the local sights and unique nature together.

On arrival, you will definitely not miss the local Baroque chateau, which stands on a rocky promontory above the city. The chateau was rebuilt from the original castle from the 13th century. Its current appearance was most influenced by extensive modifications and construction of new buildings at the end of the 17th century under the leadership of Jan Bernard Fischer of Erlach. 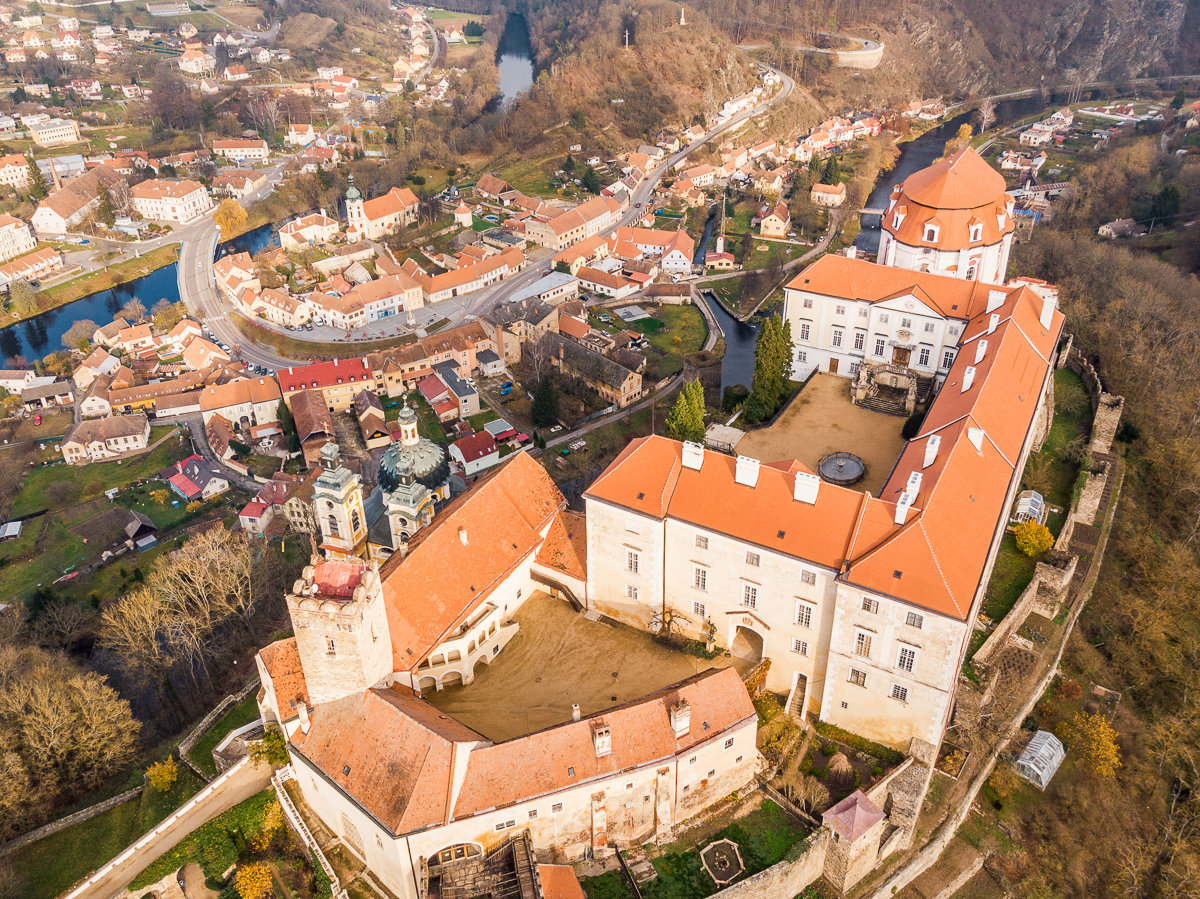 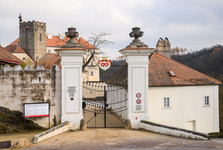 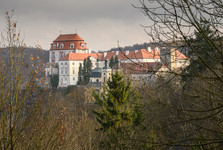 In addition to the castle in Vranov you will find many other sights. In the center of the village there is the Church of the Assumption of the Virgin Mary, the old town hall, the statue of St. John of Nepomuk at the bridge over the Dyje or plague column in the square. 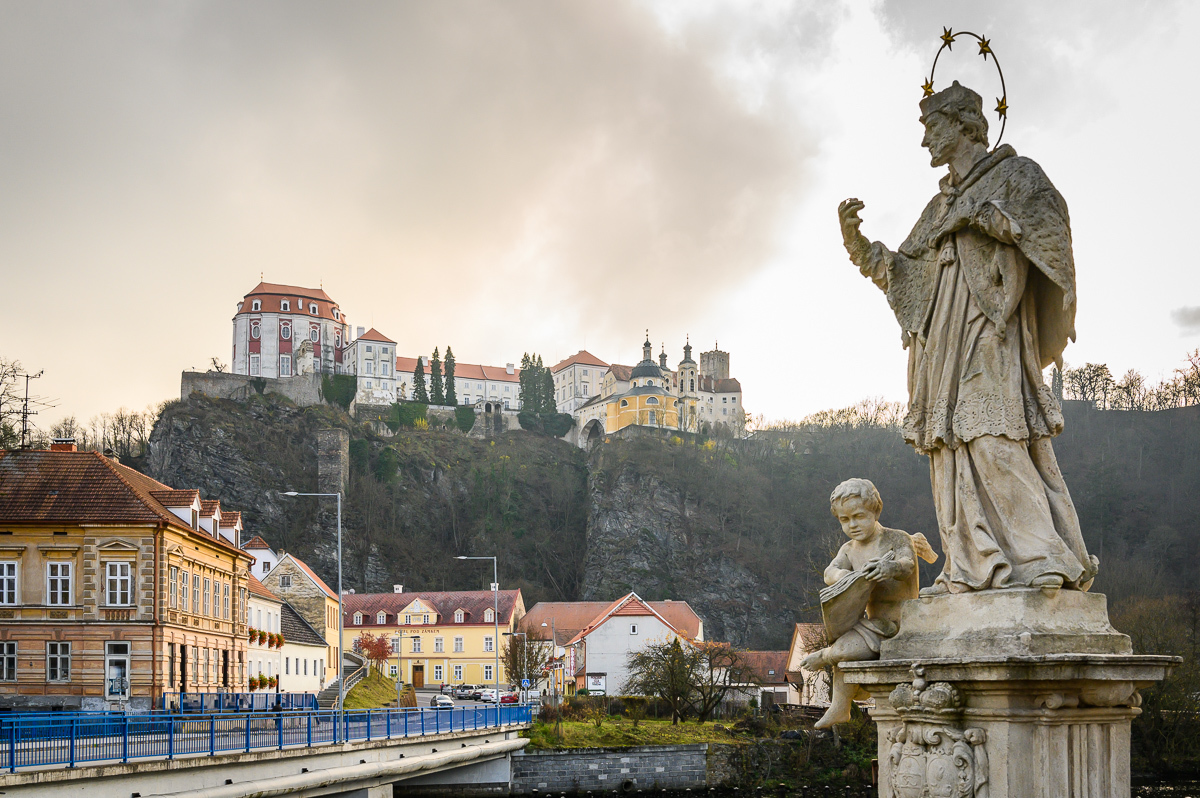 Near the chateau you will see the forest chapel of the Virgin Mary of the Protector and the viewpoint of Tanečnice located on Countess' path. On the opposite side of the river on a rock stands the majestic cross of Countess Mniszek and the Chapel of the Holy Trinity. Felicitina's spring with a gazebo can also be reached on a beautiful way from the chateau. 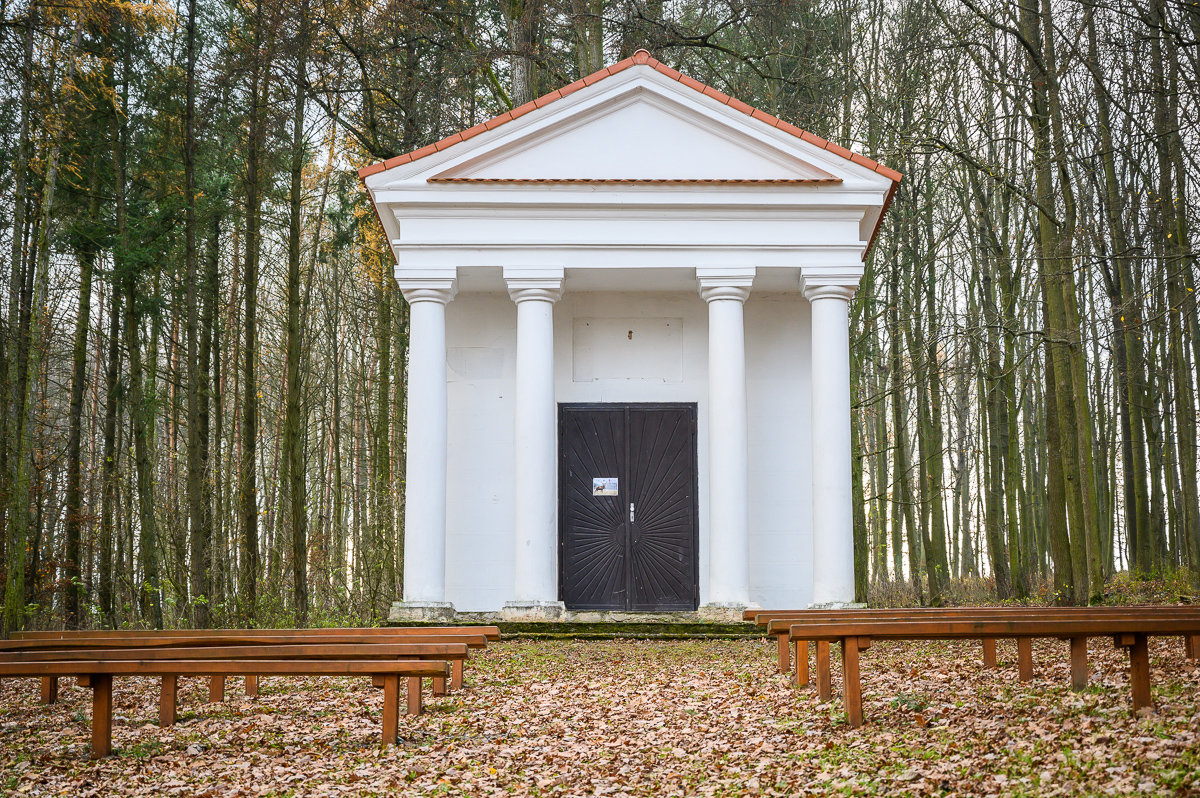 A number of light fortification bunkers from the First Republic were preserved around Vranov. Several of them found new owners and managed to repair them, such as the bunker of Studánka. 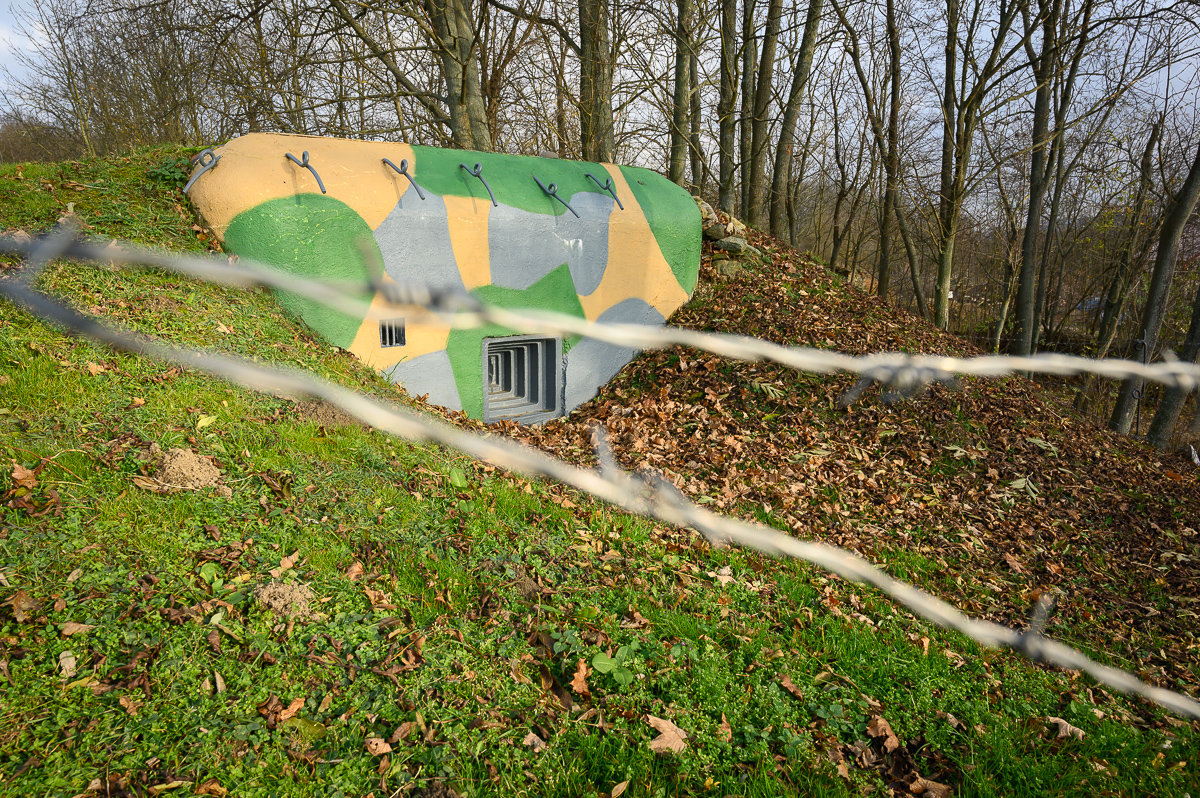 I recommend to go for a walk through one of the local circuits, be it the Countess Trail, or the Countess Mniszkova circuit, Clary circuit and nature trail, Junack valley and Vranov-Hardegg. In Vranov, several hiking trails start in the direction of the Podyjí NP for both pedestrians and cyclists. You can also go in the other direction to the Vranov dam. 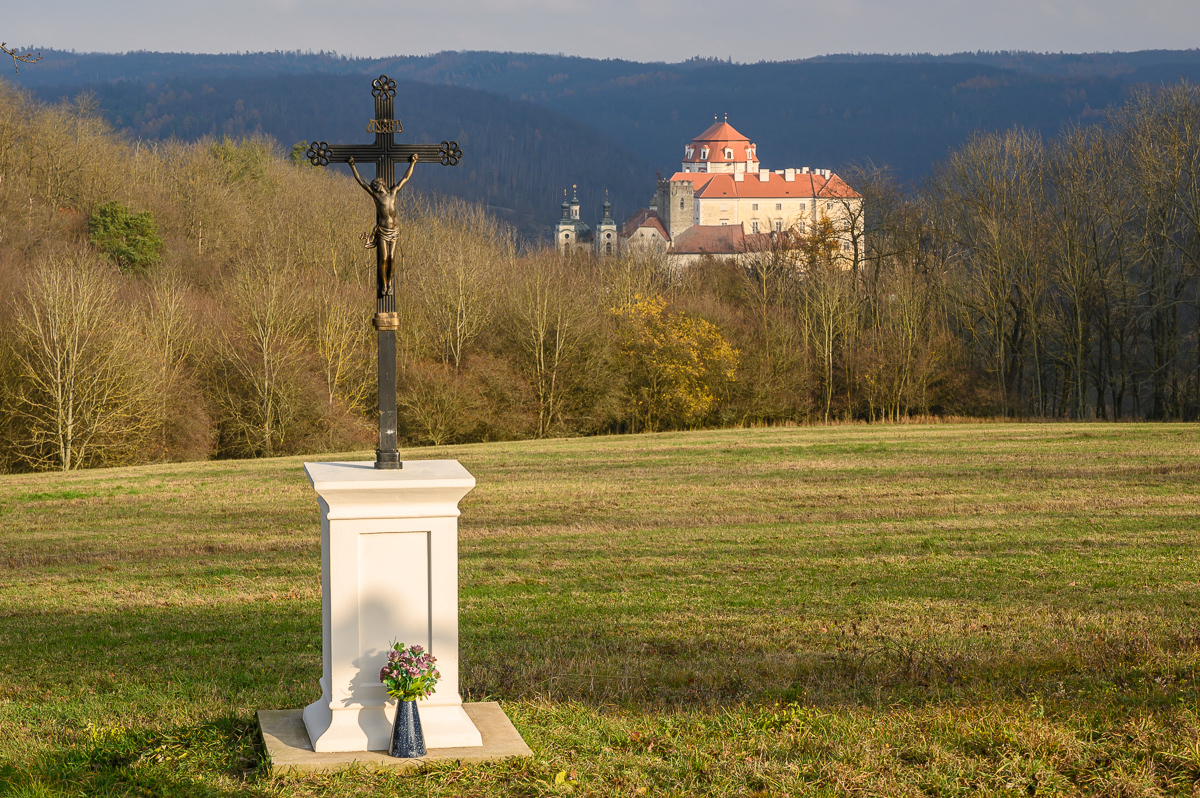 Vranov will serve as a great base for trips around the surrounding area. In addition to nature, you will also find many monuments, whether it is Bítov castle, Hardegg in Austria, or the historic center of Znojmo. But even if you just passed through Vranov, be sure to stop at least in the castle, you will not regret it.

The dominant feature of Vranov nad Dyjí is the Baroque castle of the same name, which is situated...